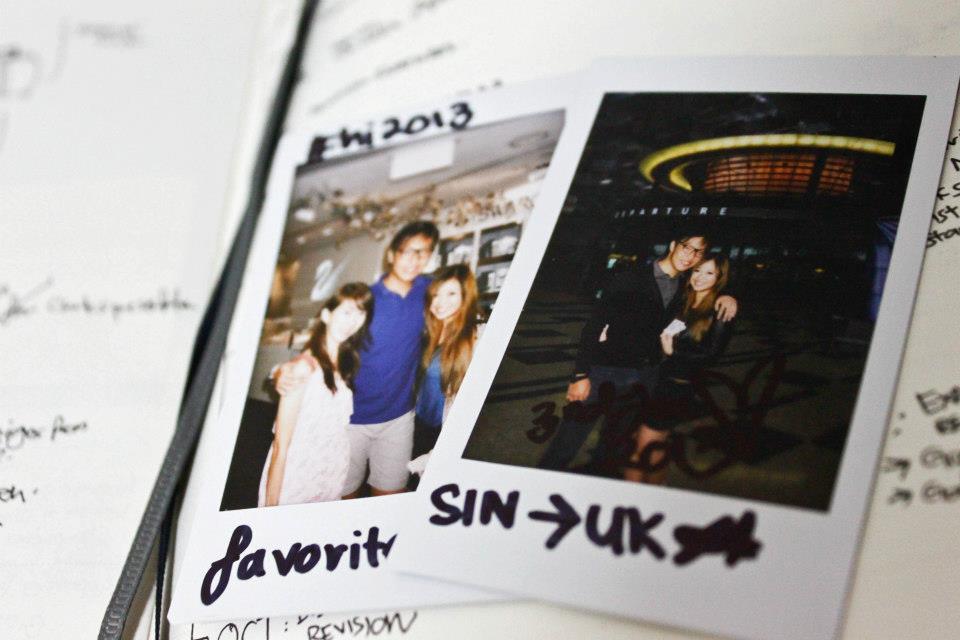 As i walked up to my best friend this afternoon i thought to myself This is simultaneously the best and worst thing, best because anytime i see my best friend it makes my day, worst because this is it for the next three years. But more on that later. The first post of 2013 I sit in front of my computer wondering how to start the year write. In a nine page long letter to Fred I said for some reason everyone attributes more significance to the signifiers than they are due. Alright then- guys, i had the most amazing new year’s eve. 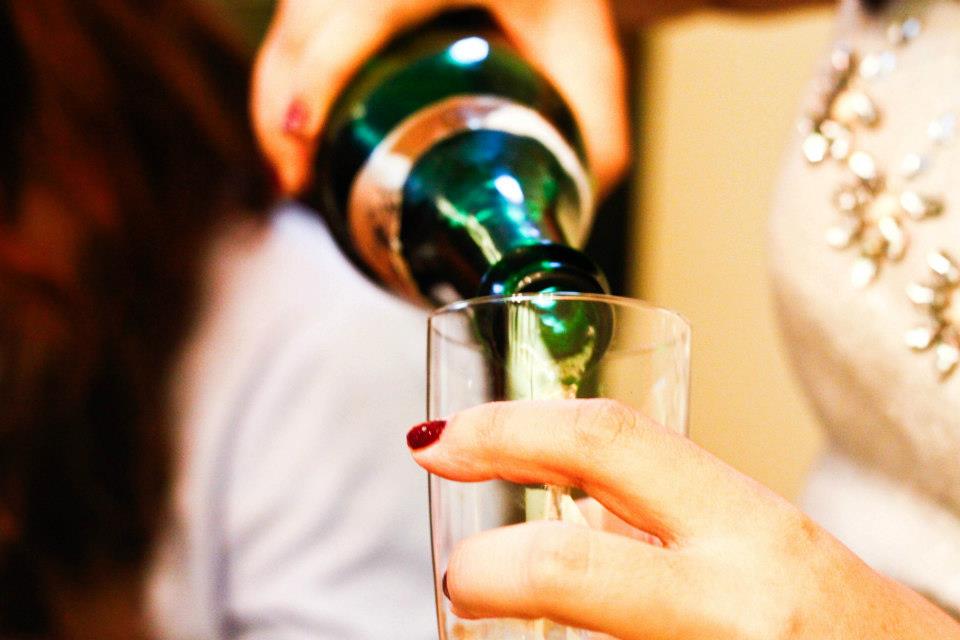 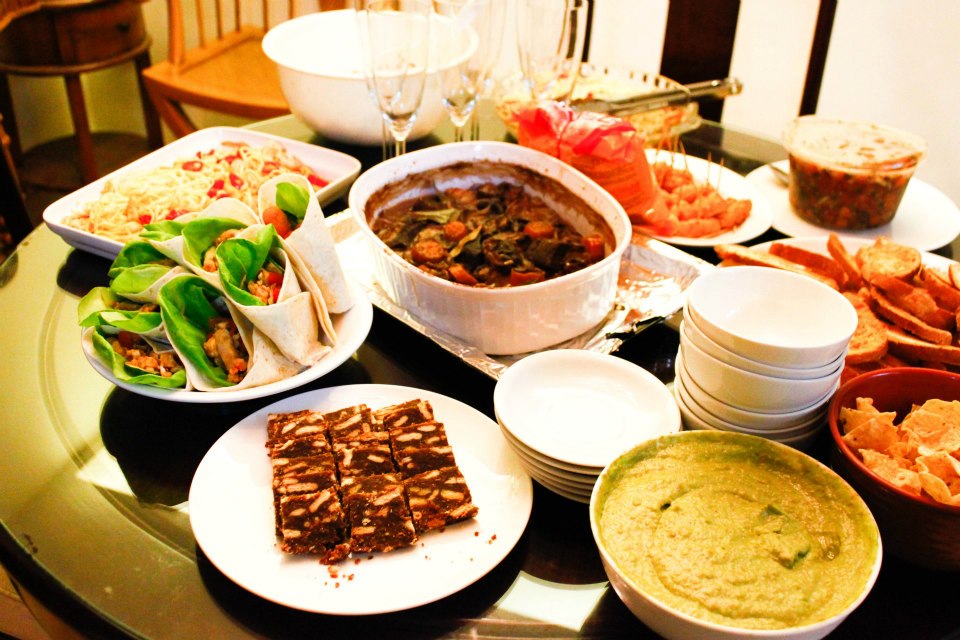 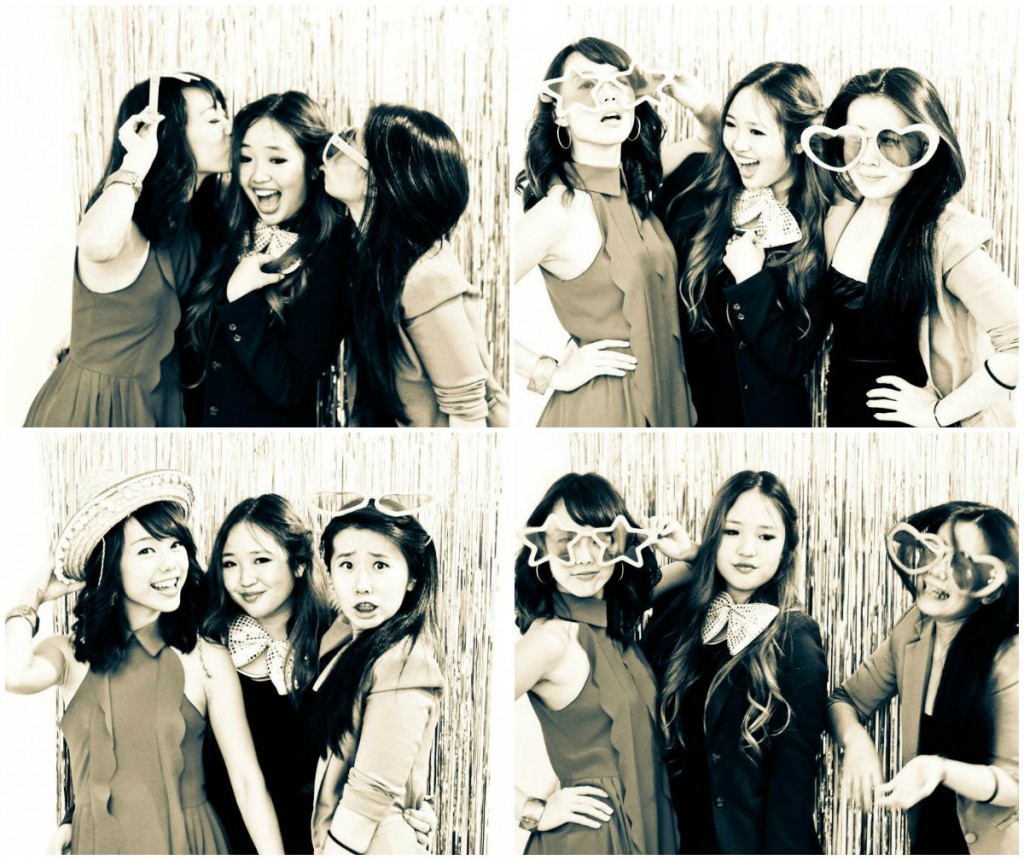 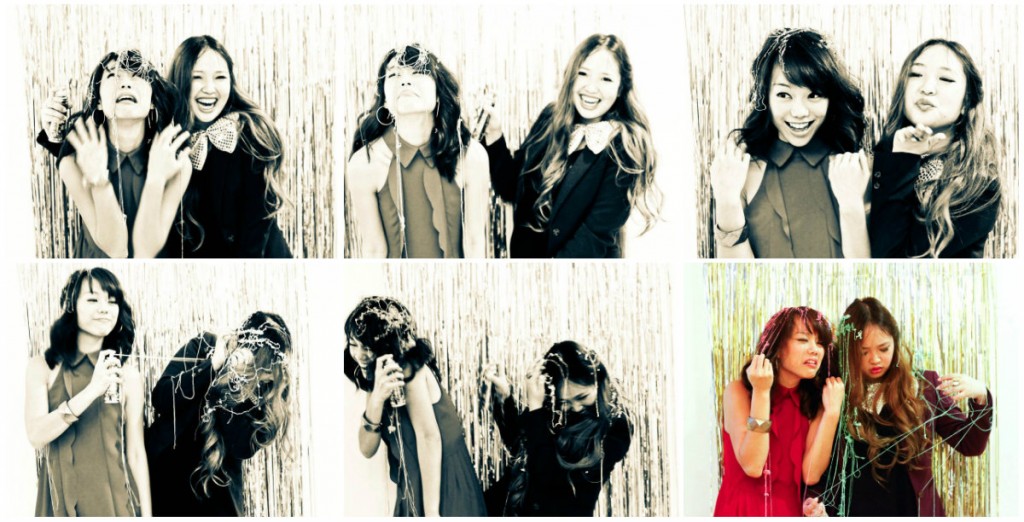 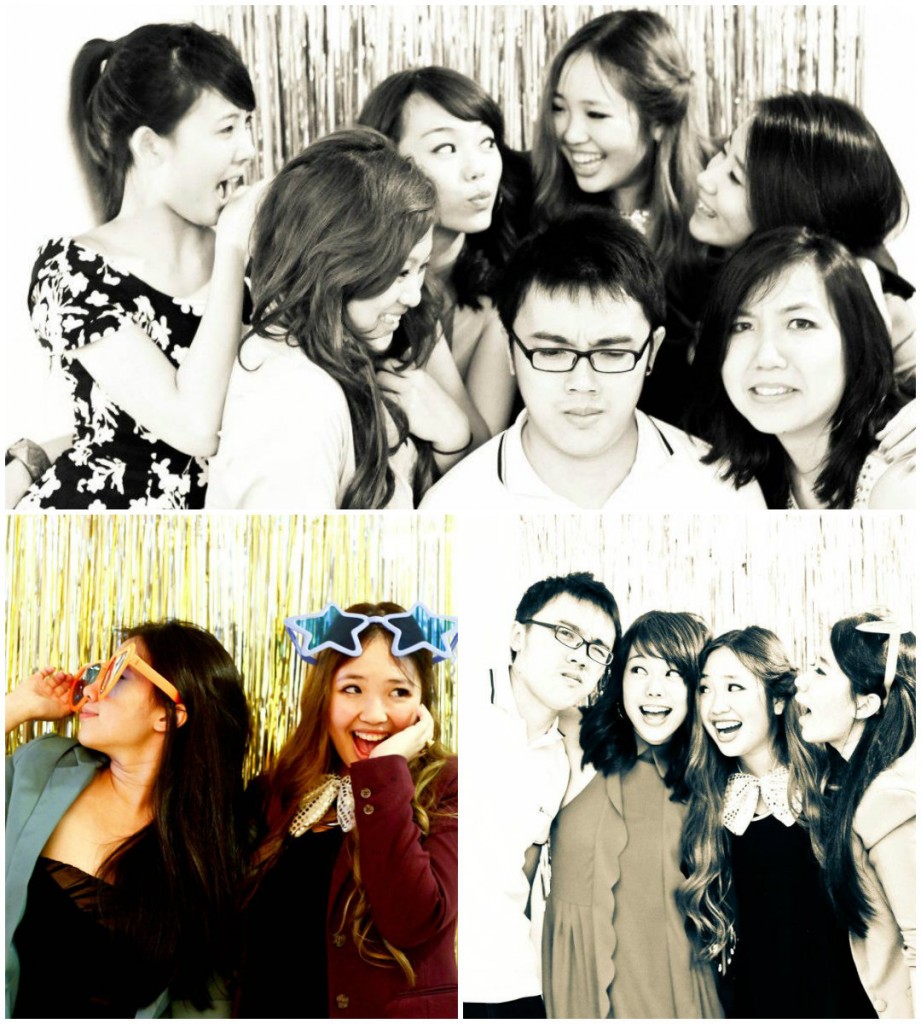 Dinner party at Drea’s included plenty of validation regarding my new hair and a SILLY STRING fight – let me tell you, that stuff is a bitch trying to get out of your hair. tres amusant unless it’s actually happening to you, in which case FYL. Great company with my favorite girls and one guy who won’t stop complaining that he’s always hanging around girls. Seriously bro, if being surrounded by girls is the worst of your problems.. 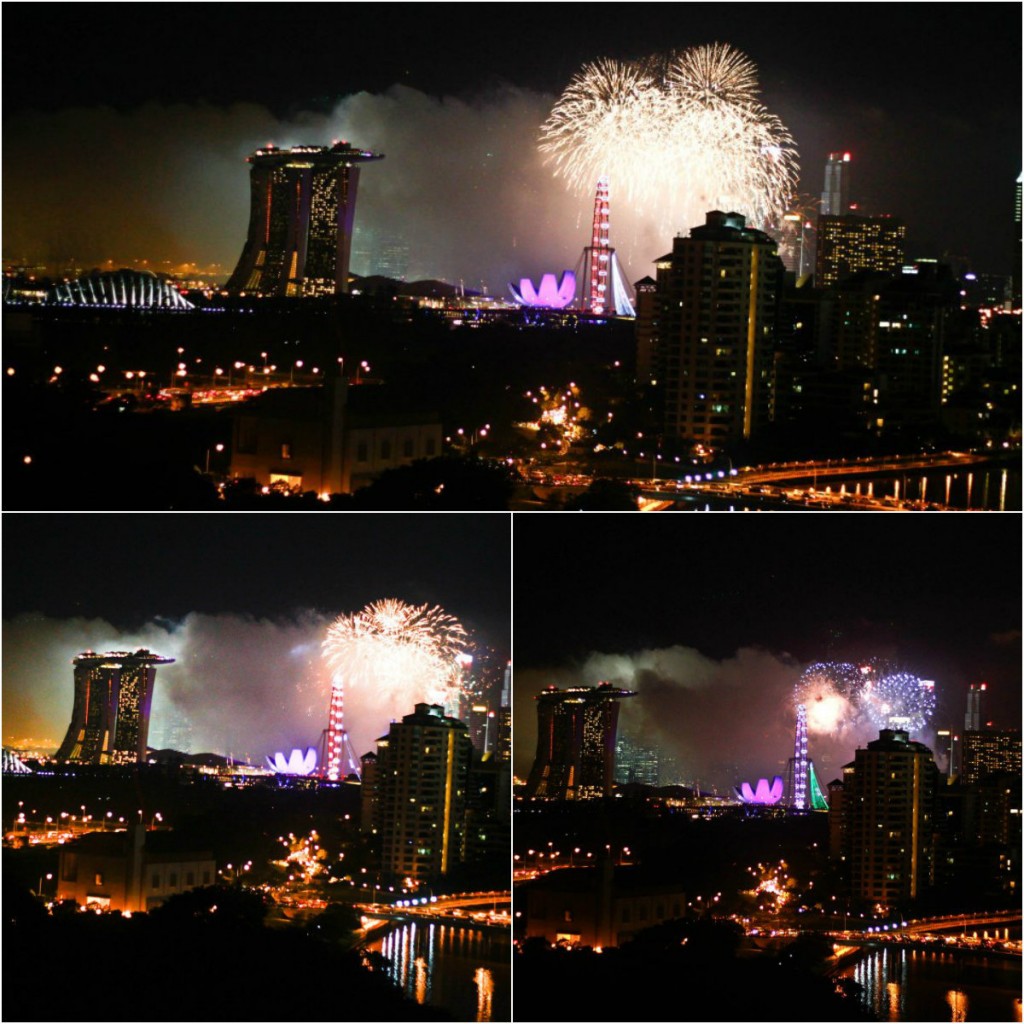 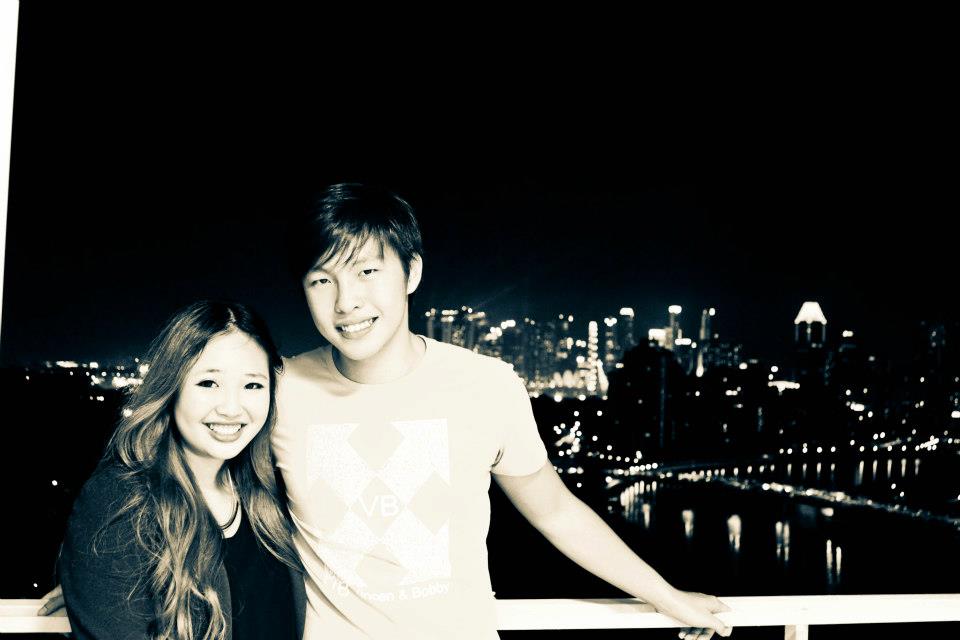 It was the first time i’d actually experienced fireworks on a new years eve. When they were counting THREE, TWO, ONE i still couldn’t believe it. WE’RE IN 2013 someone shouted and I thought to myself that can’t be right. Can you believe it’s been a year? Since we found ourselves surprised at 2012 sneaking up on us? Stumbling happily by a roadside at 3am trying to flag a cab i give my best friend a quick hug and whisper: it’s all i want and need, to spend my first moments in 2013 with my favorite people. It’s twenty thirteen and i’m still living my life in narrative structures.

the first day of 2013 i am yelled awake by mart who thinks that a wake up call means seven capital lettered WAKE UPs on whatsapp. It occurs to me while typing this that my first proper meal of 2013 included pancakes and scrambled eggs. THIS CAN ONLY MEAN GOOD THINGS FOR THE COMING YEAR. We watched Wreck It Ralph which was lovely i cried twice and then again from embarrassment. Spoiler: Ralph wrecks it.

the second day of january i spend hanging out with my best friend and his girlfriend, and he proves his best friend status by handing me the GADGET OF MY DREAMS. Tis a sign of how great a friend one is when he can say you’re a retard and then fully supports your pokemon dream like this. 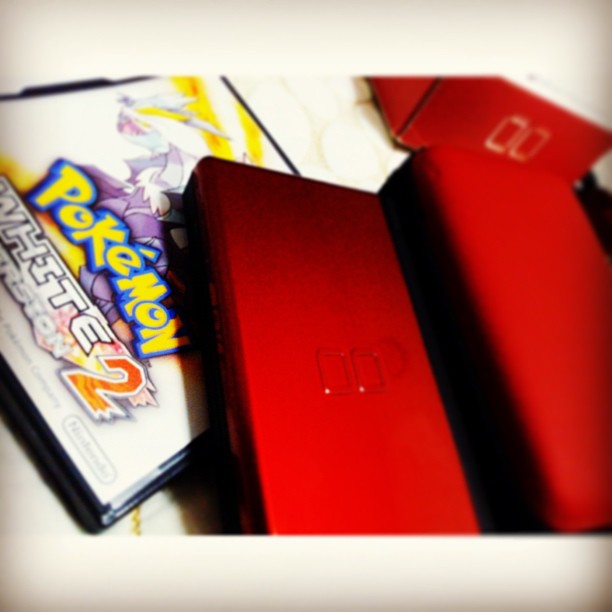 SAY HELLO TO MY NEW BABY. It comes all the way with me to Simei and i introduce my pokemon to (part of) the PGC 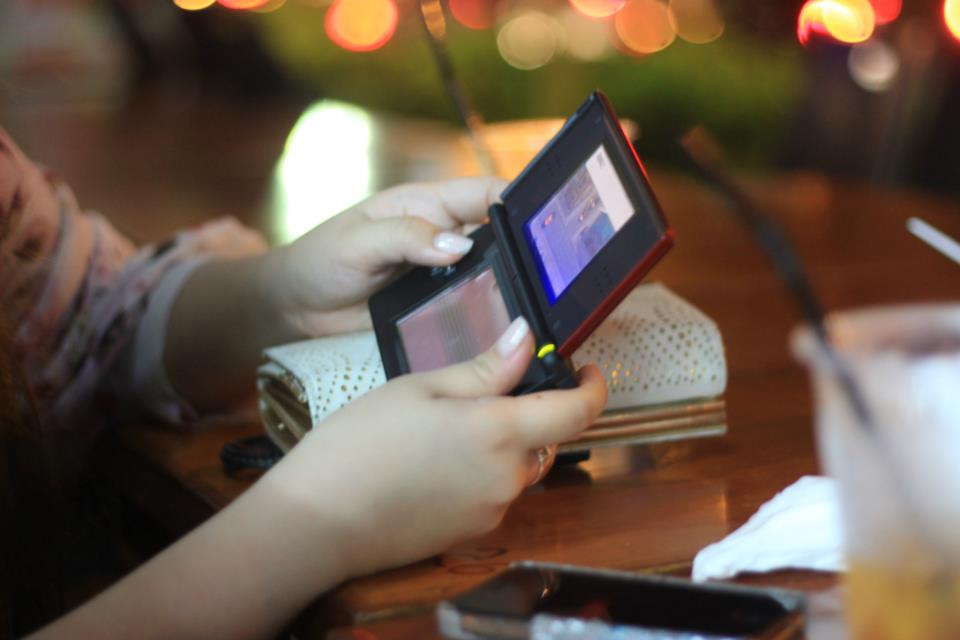 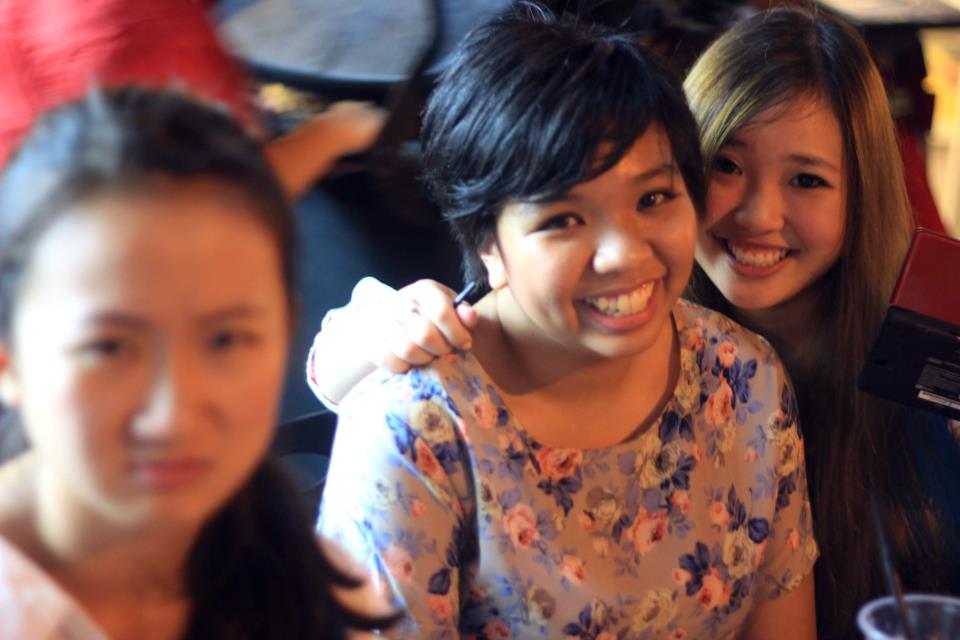 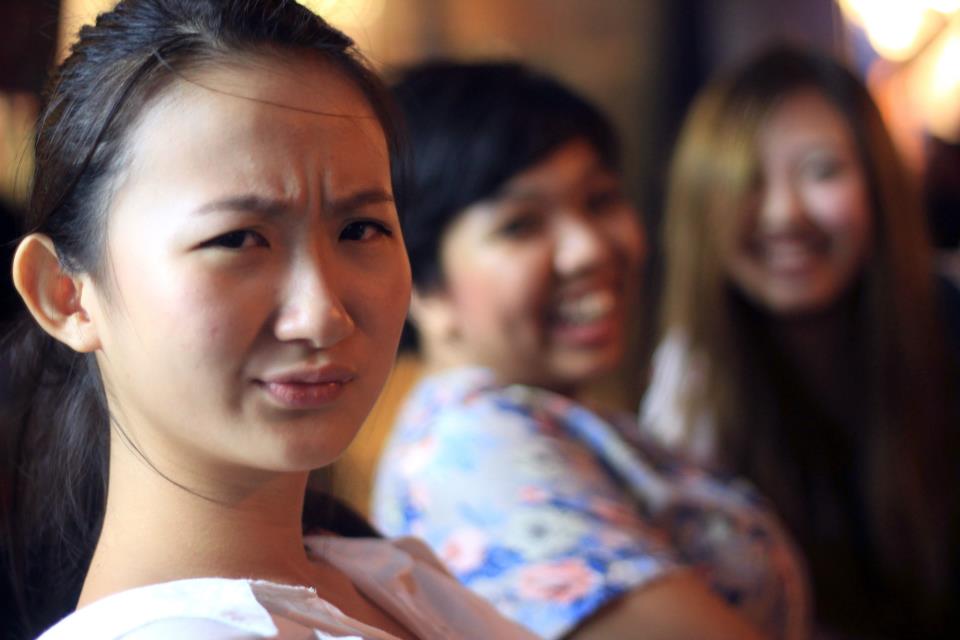 And they disapprove. Of Nintendos at the dinner table. 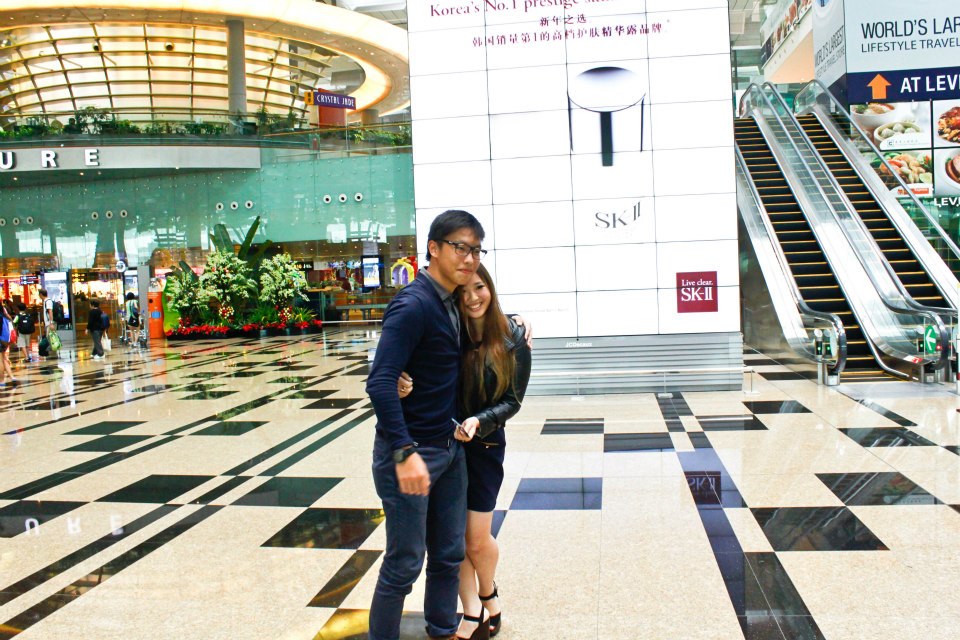 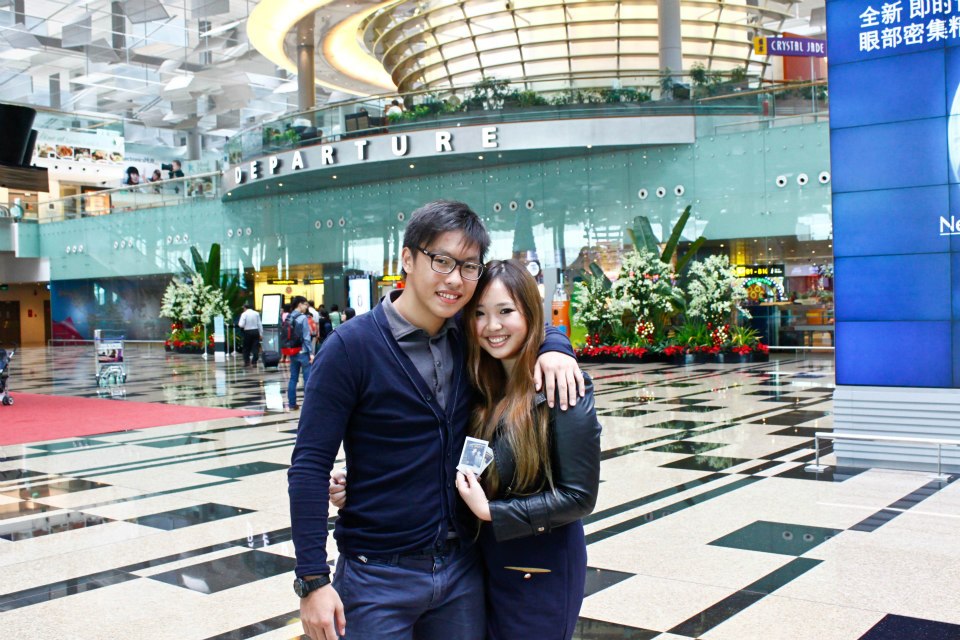 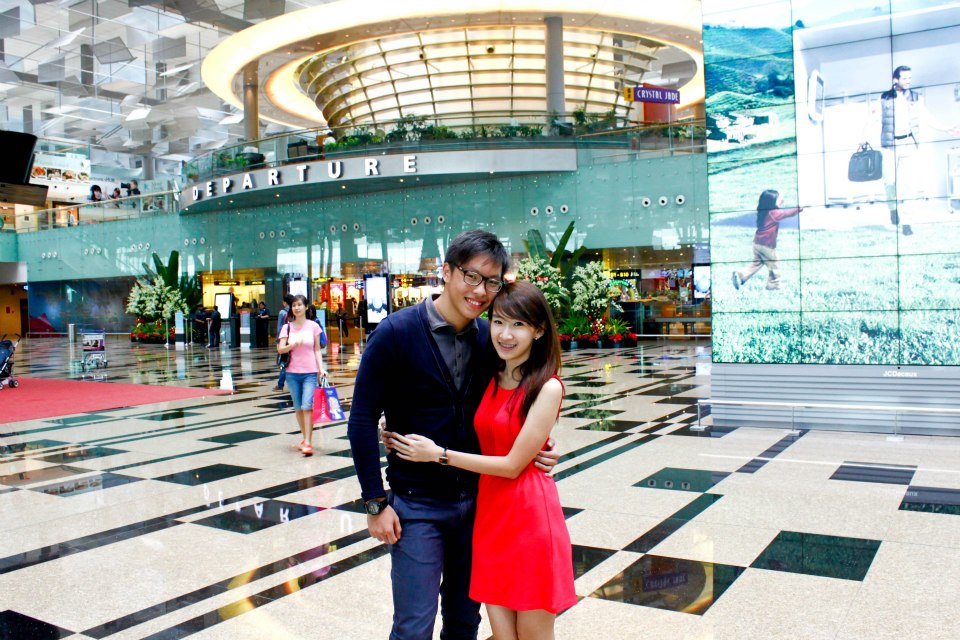 Today my best friend flew off to the UK and i think to myself after seven years, what’s another three? Still i can’t help but mope around a little bit. We all gather round, girlfriend, friends from years back, and newer ones, and stare bravely after his disappearing back. It’s twenty thirteen you guys and for better or worse this is a year of new things to come.

Hope you guys had the most lovely new year’s as well.