This may be the winter of our discontent and all that but truth be told it’s been a fantastic year. I know that this is the mother of all cliches but i’ve been doing this for so long that it just doesn’t feel right to skip a new year’s post now. Each year i make some stupid generic resolution: 2010 I wished for 2011 to be the best year of my life thus far (and it was, till this year happened), 2011 i wished to live as though 2012 heralded the end of the world (loosely translated: no regrets, be spontaneous, try everything), and i’m kind of running out of vague philosophical resolutions. I’m turning 21 late next year so i suppose it’ll have to be something along that lines, and typing this it comes to me: coming of age. Be a stupid year full of crazy shit i can tell my grandchildren about, 2013. I’m finally turning the age of legal independence, and my stupid generic resolution of the year is to never be bored while turning all adult-ish. NEVER BE BORED. Sounds good to me. 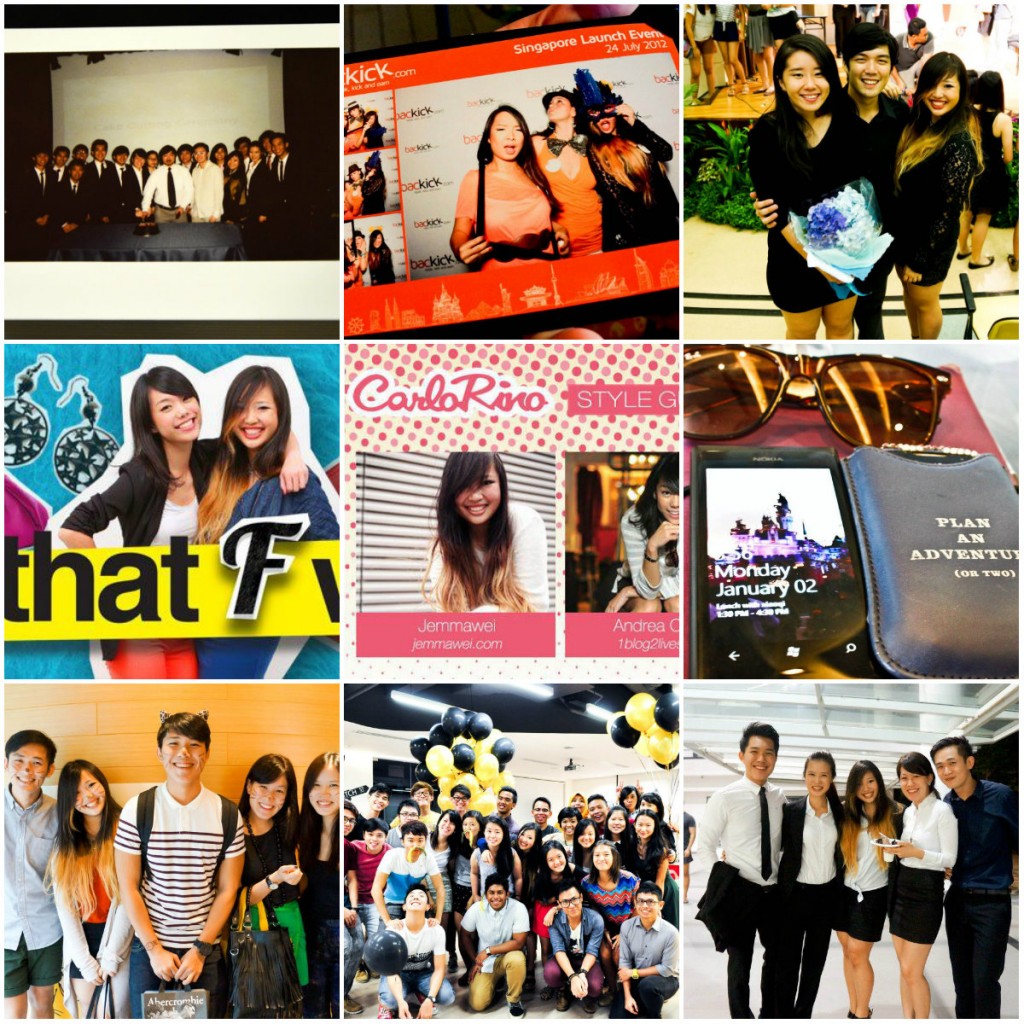 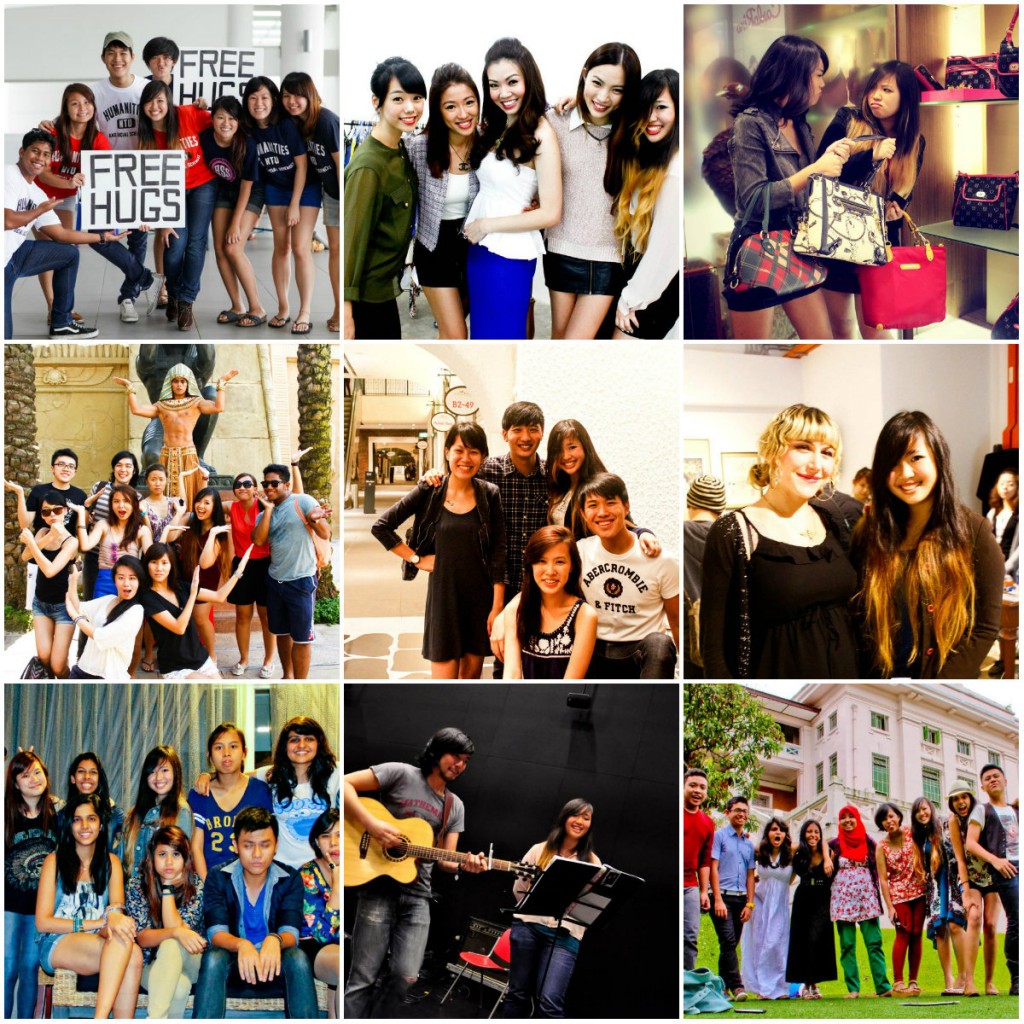 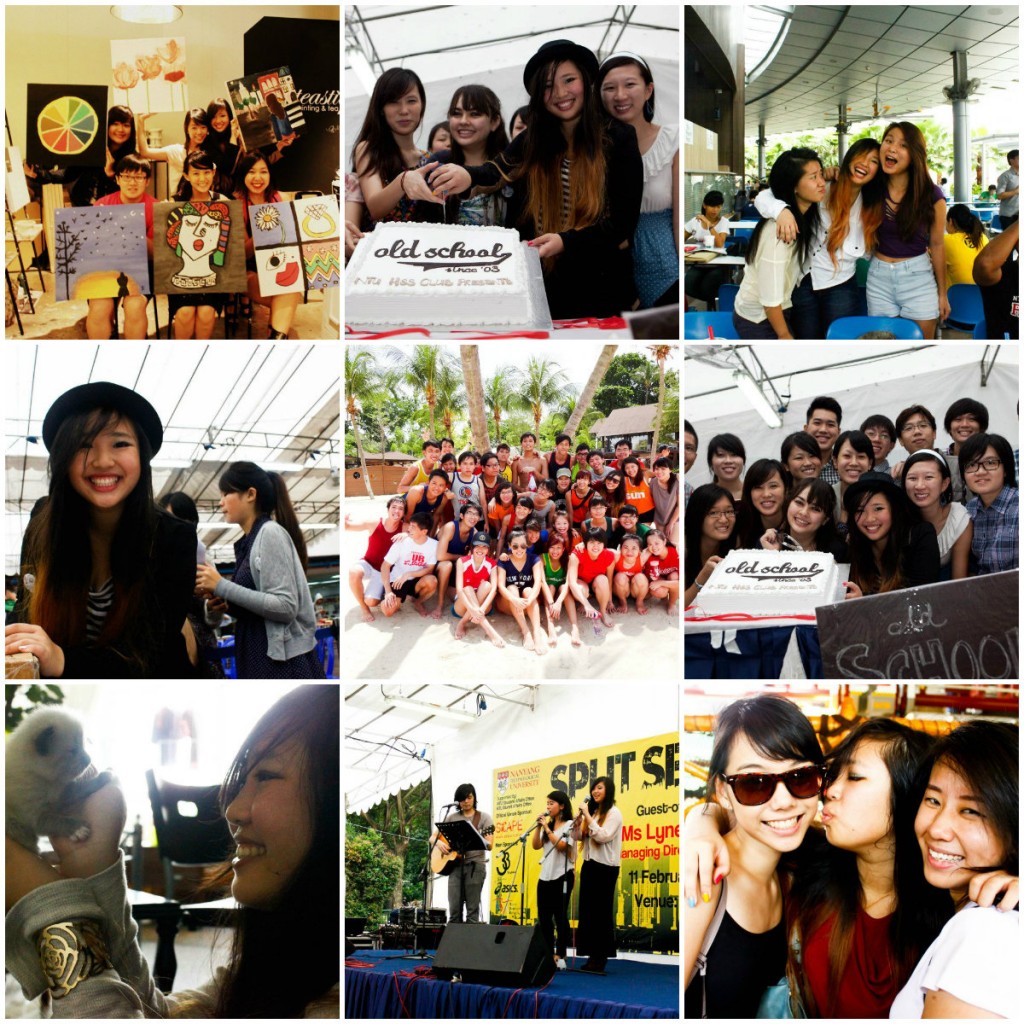 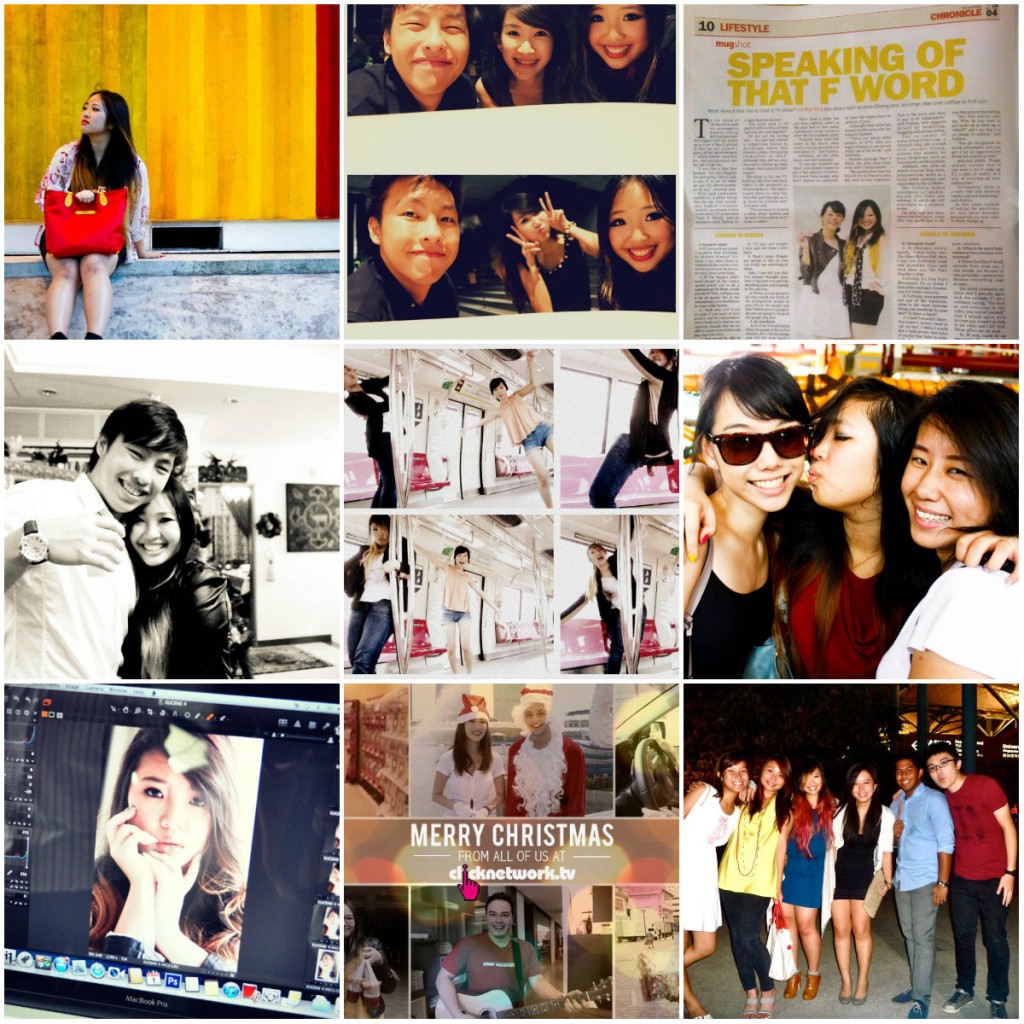 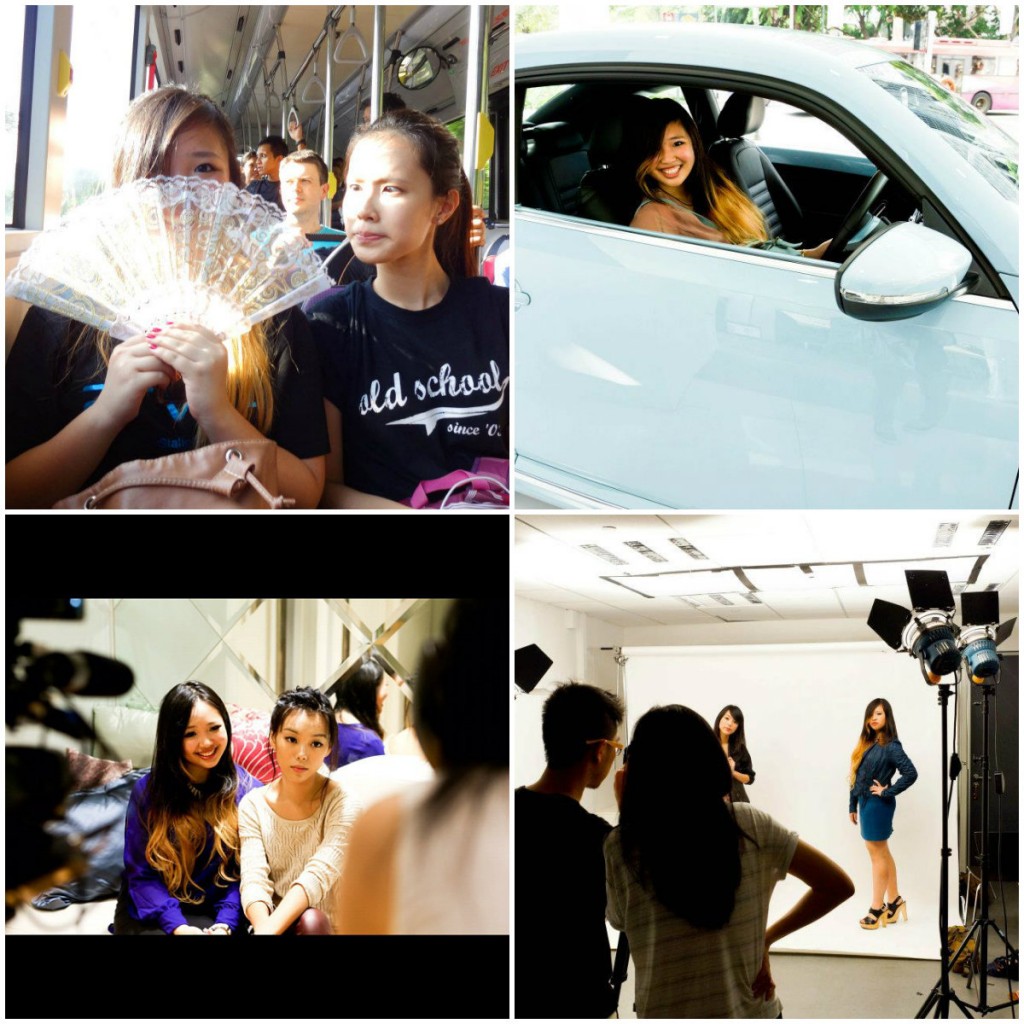 Got a cat, had a great HSS week as the school’s social director, ran and was elected as HGS AY2012-13, did HSS FOC 2012, did a few gigs with marcus and cindy, turned twenty, started working for Air asia Expedia’s Backick.com as their social media community manager, continued working as a copywriter/social media strategist with Havas Media, took on a double major and minor in art history and creative writing respectively, applied for baptism, got my own TV show with Andrea. Had blonde hair, then pink, then ash, and had a shitload of fun.

And every year i end off with this: 2013, come and take my breath away. x
Happy new year you guys.