#1410| Have yourself a merry little Christmas 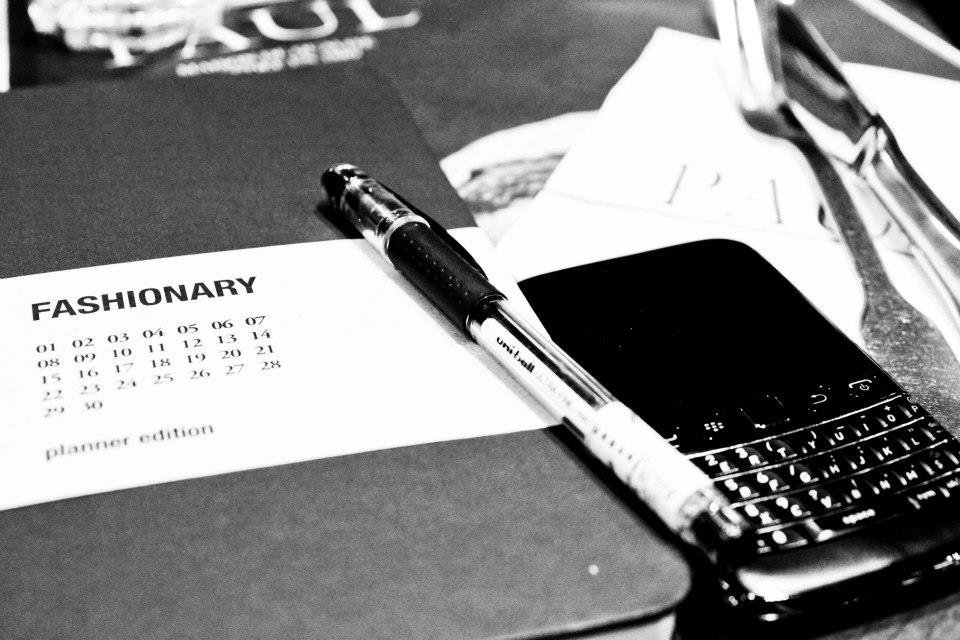 Christmas for choirgirls usually aren’t christmasses- they’re intense caroling periods spent rushing from hotel to hotel, warbling away to tourists and curious passerbys alike. This year because of how late my finals ran i couldn’t make rehearsals and didn’t sing: as a result, i spent the entire period in the best alternatively possible way, meeting and catching up with some of my favorite people uni life has separated me from.

On the eve of eves i met the PGC/GBC (one of my JC cliques) to attend Nizam’s sister’s wedding- my first ever malay wedding, thinking to myself, wow, why dont chinese people have karaoke machines at our weddings too? I honestly havent seen this bunch in forever because they’re all in FASS/army still and it was fantastic meeting them again after so long; as Ern so eloquently put it: Wow for the first time in NEVER pgcgbc had full attendance today- i guess malay weddings and briyani brings everyone together 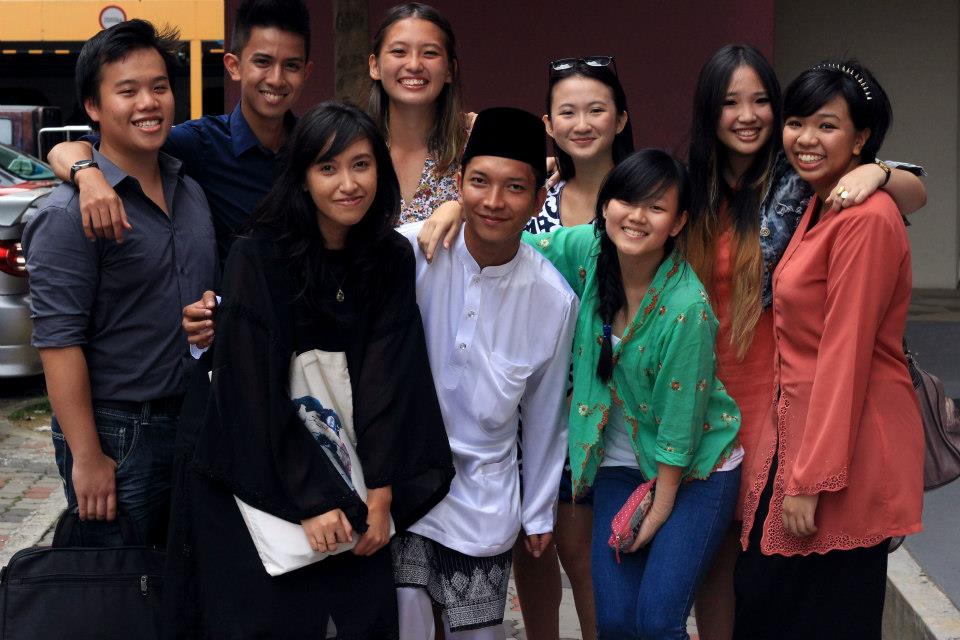 I spent my eve hanging with the hengs at their christmas eve dinner down sunbird avenue, and before that I headed down with xiaoqi and gilbert to Kinokuniya’s jazzy christmas sale. Why they called it that will forever remain a mystery to me- they weren’t even playing jazz music!- but i saved like twenty bucks off four books so it was PERFECT. 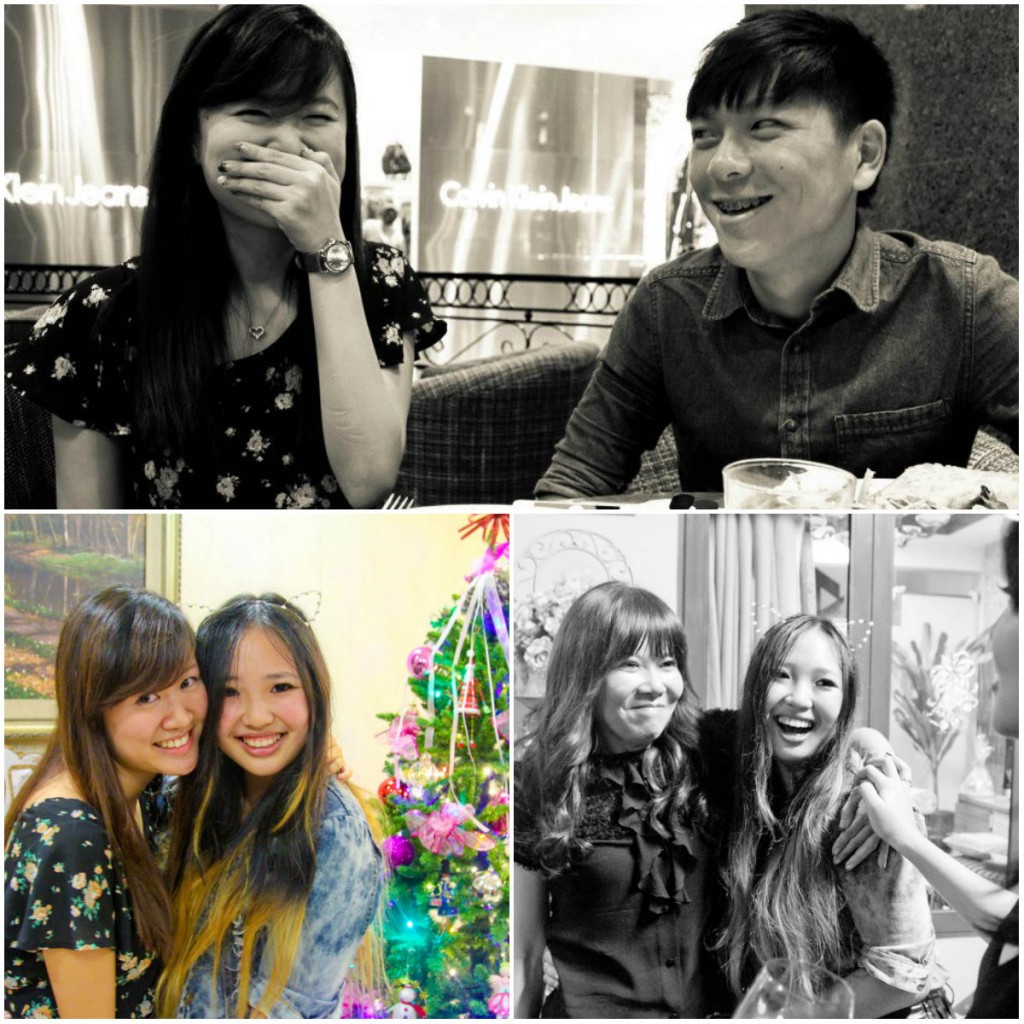 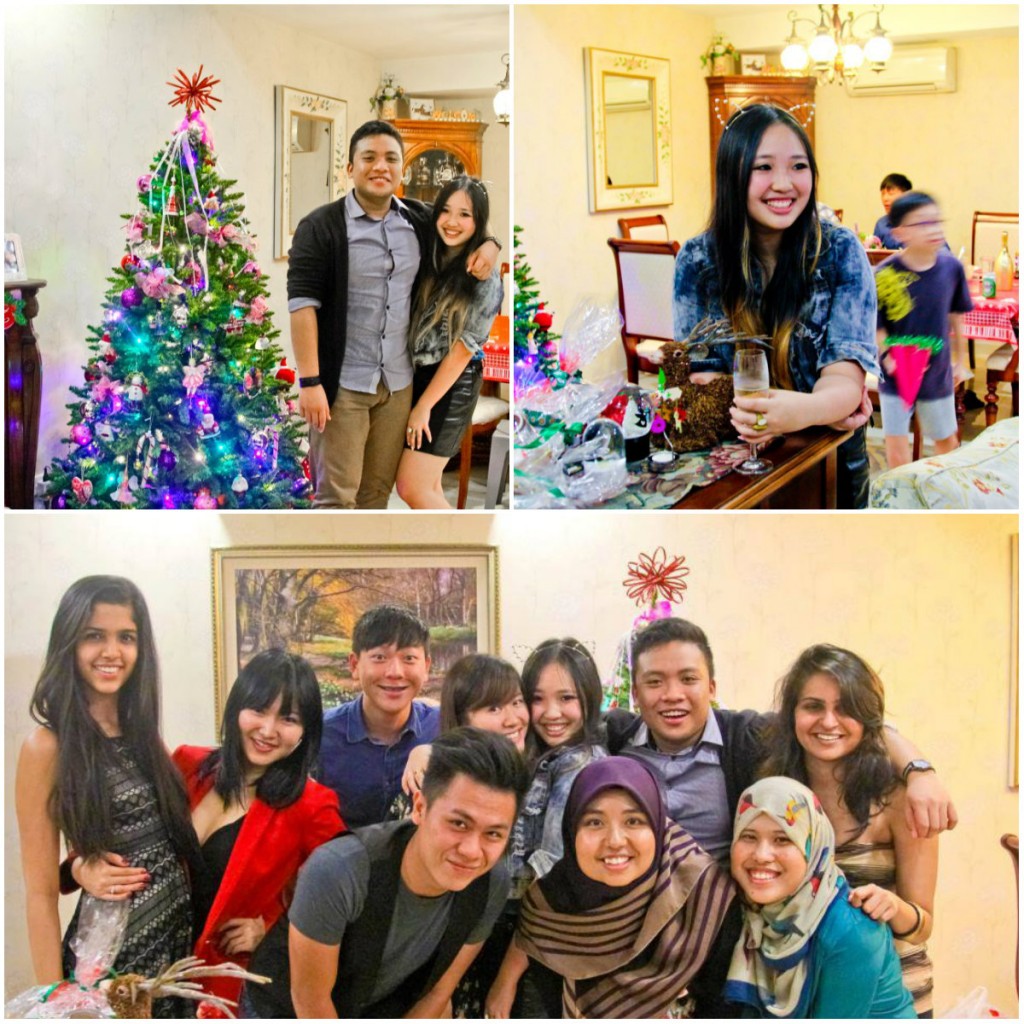 The SNBs (um, affectionately knighted the saturday night bitches by danial) are another JC clique i haven’t seen for a mad long time: the guys are still busy being the future protectors of our nation state, and the girls are all either studying overseas, working, or in different local universities. Almost everyone flew back for christmas though, which was lovely, the only one who couldn’t seem to care was xiaoqi’s dog but i’m a cat person so honestly it didnt make much of a difference to me. I’ve always envied people who had christmas trees put up in their houses- IT’S SO FESTIVE. Except there was one year when i was six we had a tree and didn’t take it down till two years later when someone ran into it and knocked it over… so my family doesn’t really do trees anymore. Ah well.

Christmas day i spent lunching and shopping with my best friend, so fantastic, nothing else i’d rather do. Bought more books as expected because MPH was having a 40% sale and i am such a bookslut i couldn’t resist. After which we headed down to Glenn’s place for his christmas party with the secondary school bunch- all bros by extension because they’re all from Fred’s batch rather than mine. 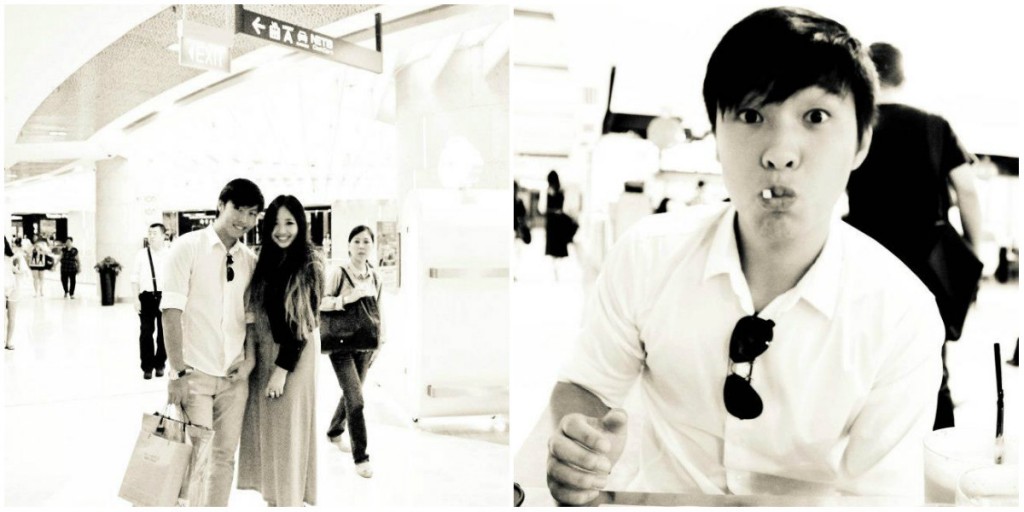 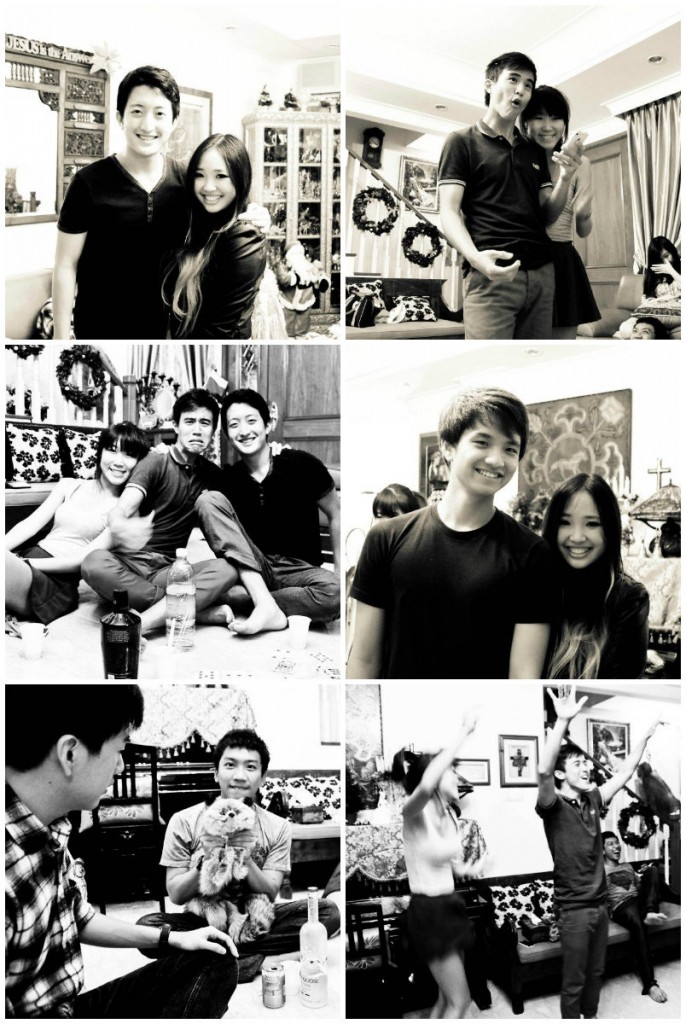 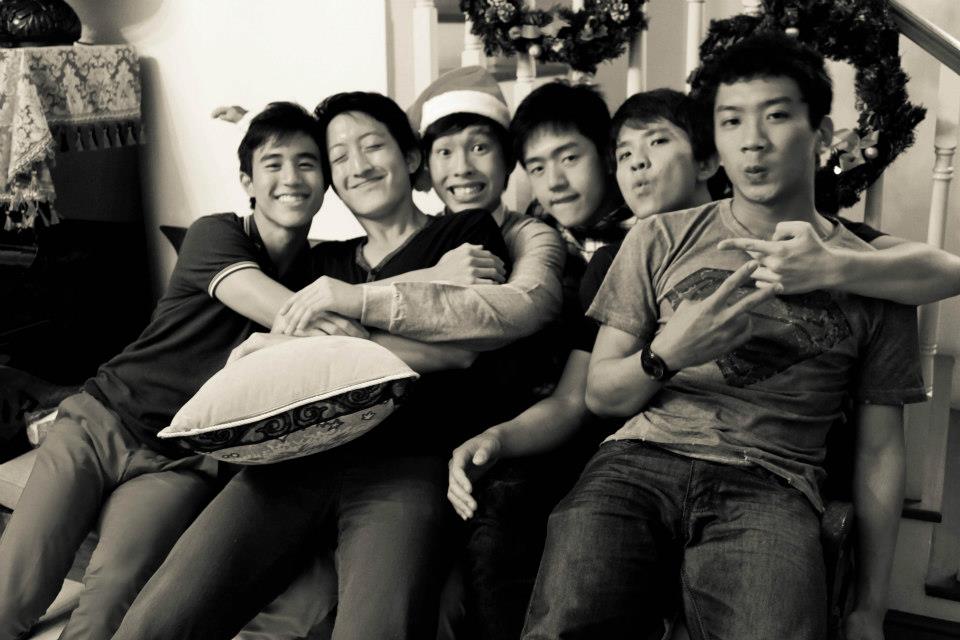 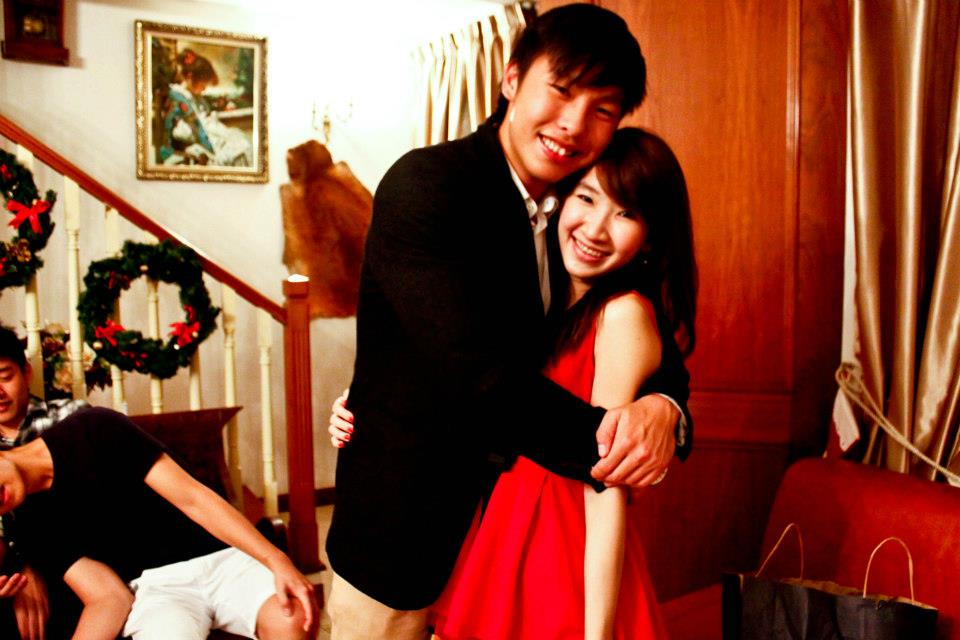 LOVING this shot i snapped of fred and indri x 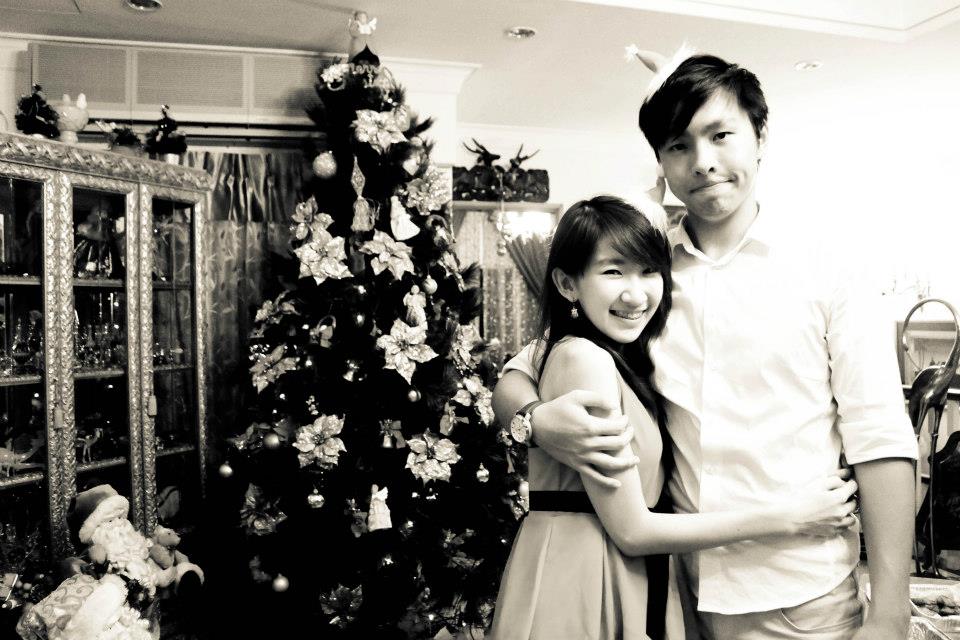 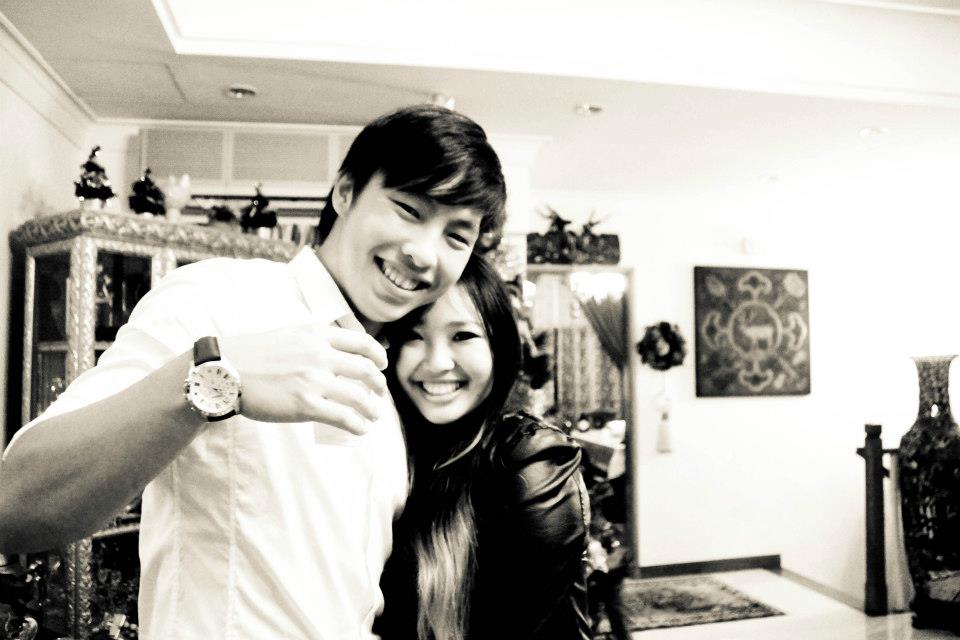 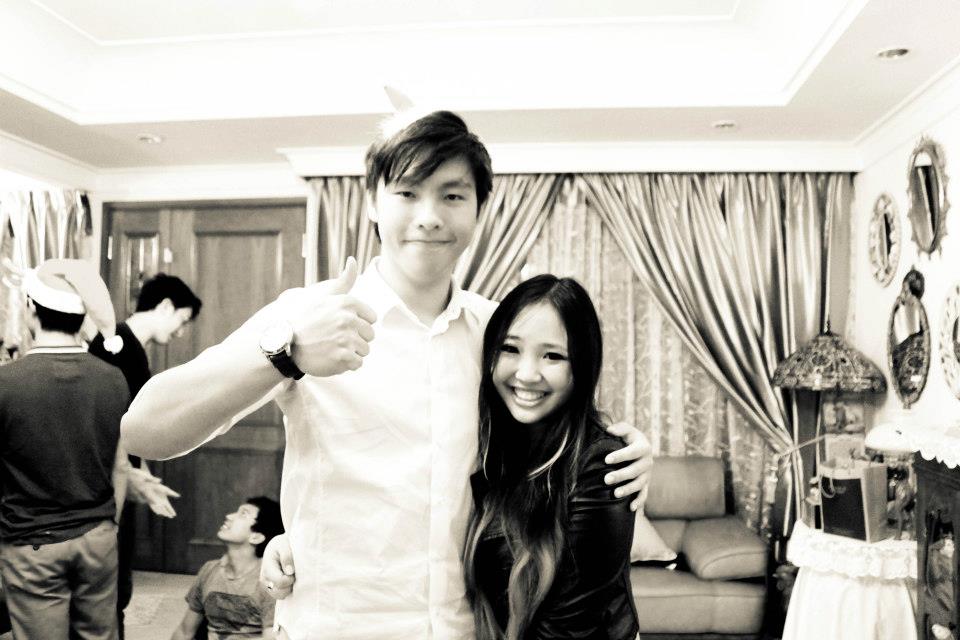 TONS of fun, the only regret being i didn’t manage to stay too late but that was okay because i had to be up early the next morning for: 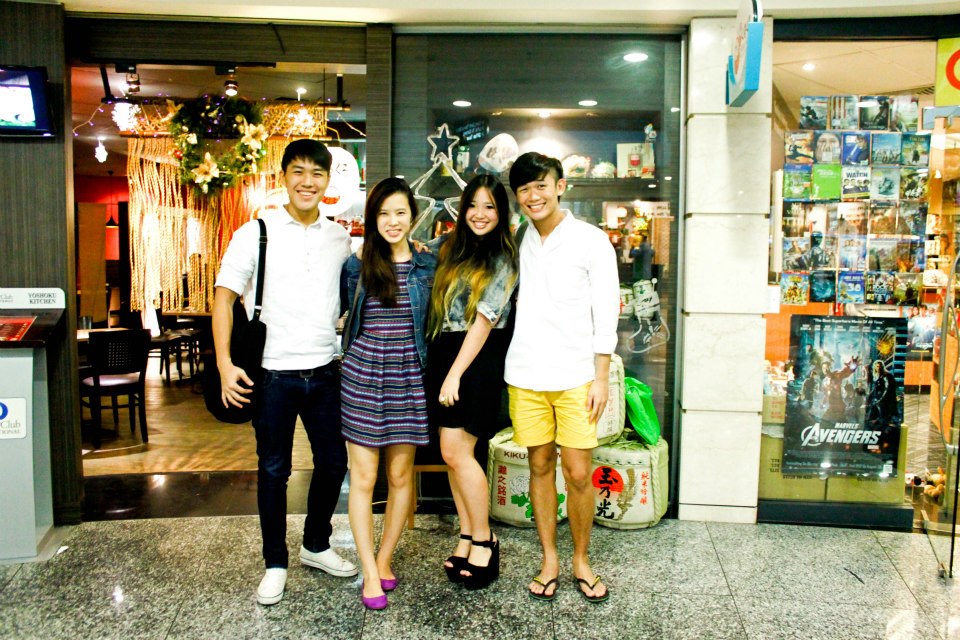 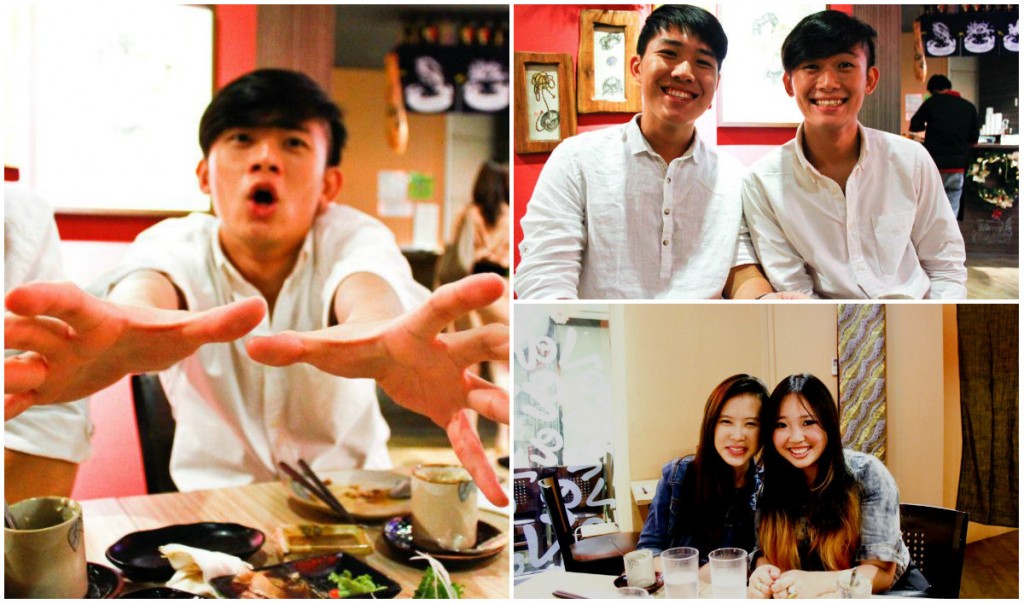 Boxing day brunch with Candice, Edwin and Mart at Kuru Kuru, this japanese restaurant down at the previously unheard of Valleypoint Mall. It’s also a super dog friendly mall- i was in the restroom when a giant golden retriever trolled in casually and nodded cheerfully at me. Ok, i might have imagined the nodding bit. But i was incredibly stunned and trying to figure out if i had finally snapped and gone delusional till after lunch when we realized there were puppies and dogs EVERYWHERE in the mall: it was like living in dog world or something. I’m not a dog person but i’ve got a bit of a soft spot for the big kinds like huskies (don’t like the small yappy kinds), and it was quite the experience. We headed down to Marina after that where my virgin experience with the Daytona informed me that i was never born to drive so i’m not gonna waste money on my BTT FTT whatever TTs. We caught les miserables after that- i’ve heard so many mixed reviews on this movie but having watched neither the musical nor read the book it made me sob like a baby, Anne hathaway you are perfection.

I spent post boxing day shopping and prancing around town terrorizing children with fred and indri, of course the best way to end the christmas season with no other than my favorite people. So, so happy, spending time with the people i love. 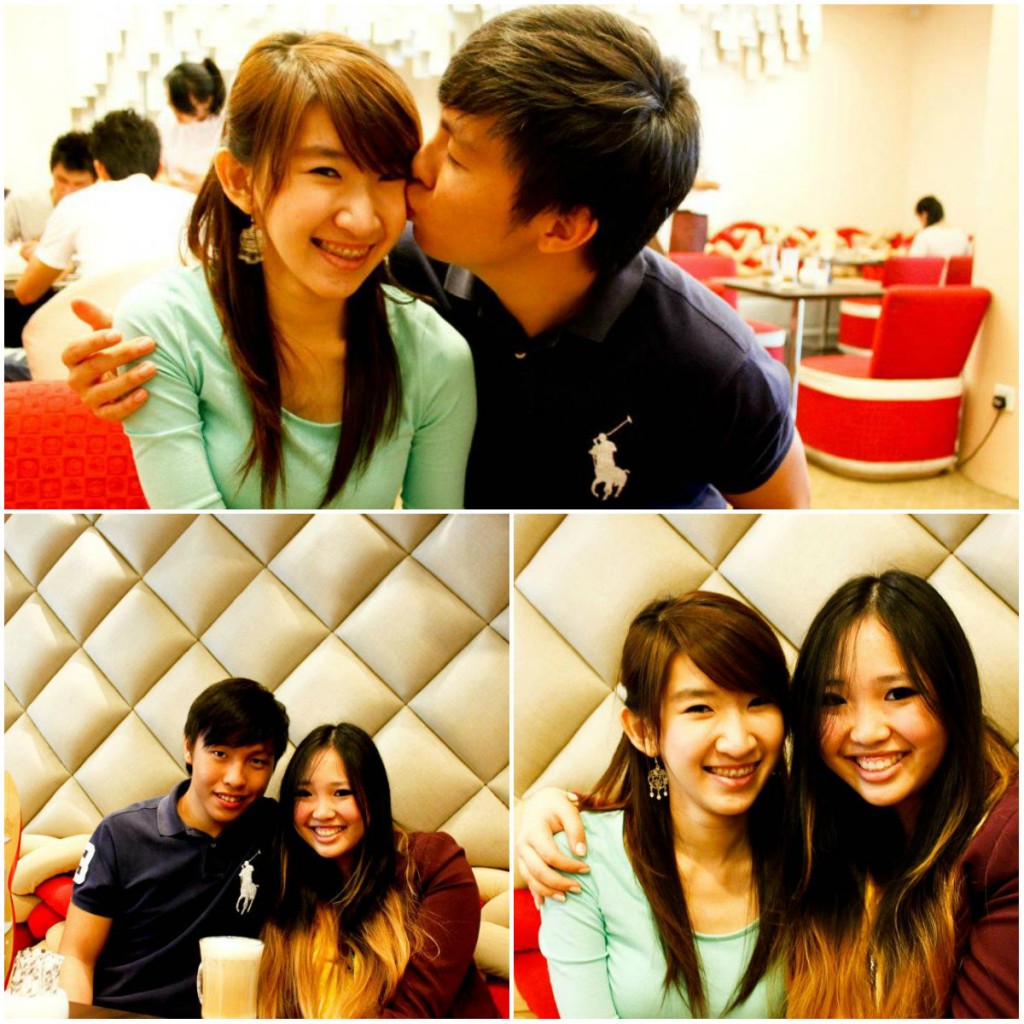 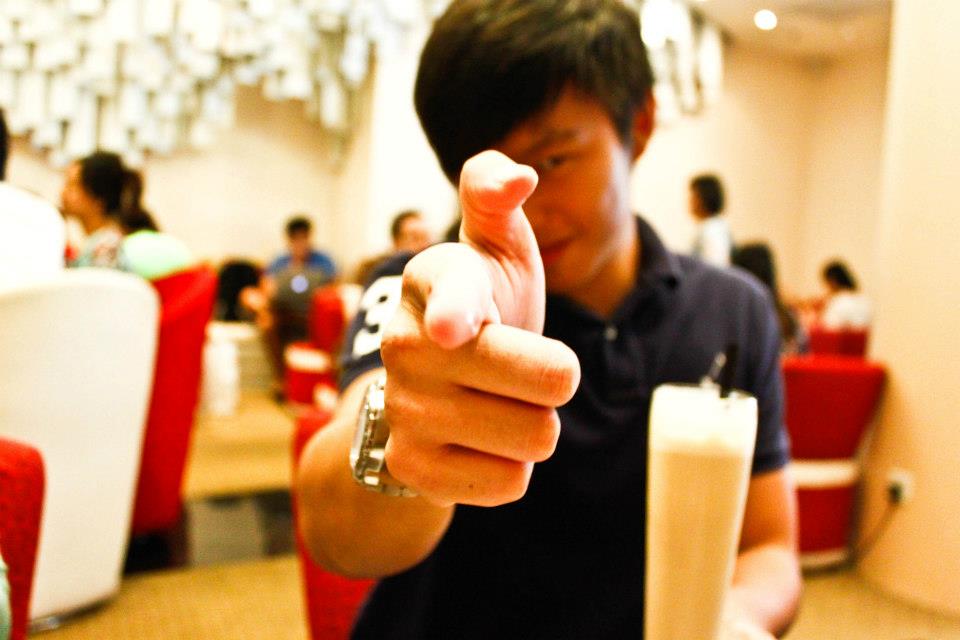 It was such a good christmas. In half an hour the results of last semester’s examinations will be out and christmas will be over but till then: I hope you guys had a great christmas too- from now all your troubles will be far away and all that. x Merry christmas all.