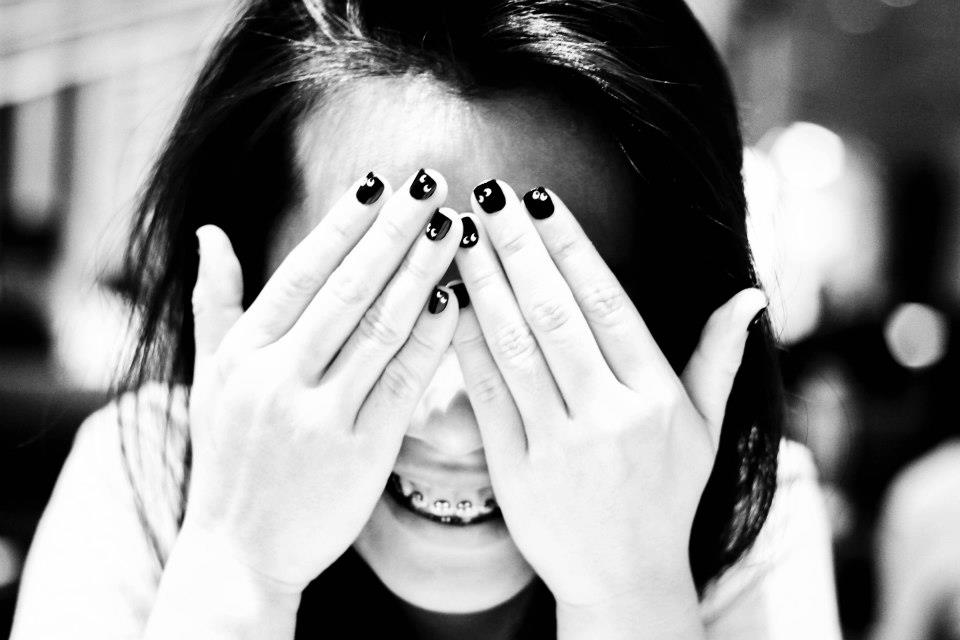 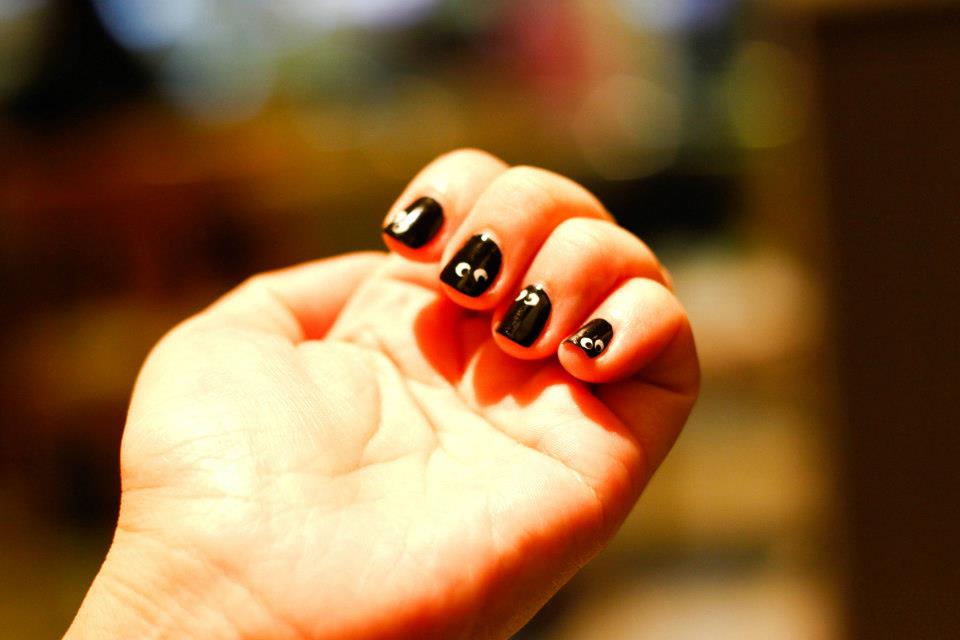 It’s adorable watching first timers do manicures and even more amusing that i get to look fondly upon them and go ah- first timers the same way a 90 year old man would go ah- youth!. Well. Introducing my roomie Cindy Chia’s nails which she wont stop shoving in everyone’s face- she pretty much terrorized a manicurist into painting on googly eyes for her nails. According to her the index and middle finger are dating and the ring finger is the third party.. or was it the other way round? It’s all in the eyes and where they’re looking, kids. Come to think of it, that’s probably applicable to almost any situation in life. Moral lesson right there or something. 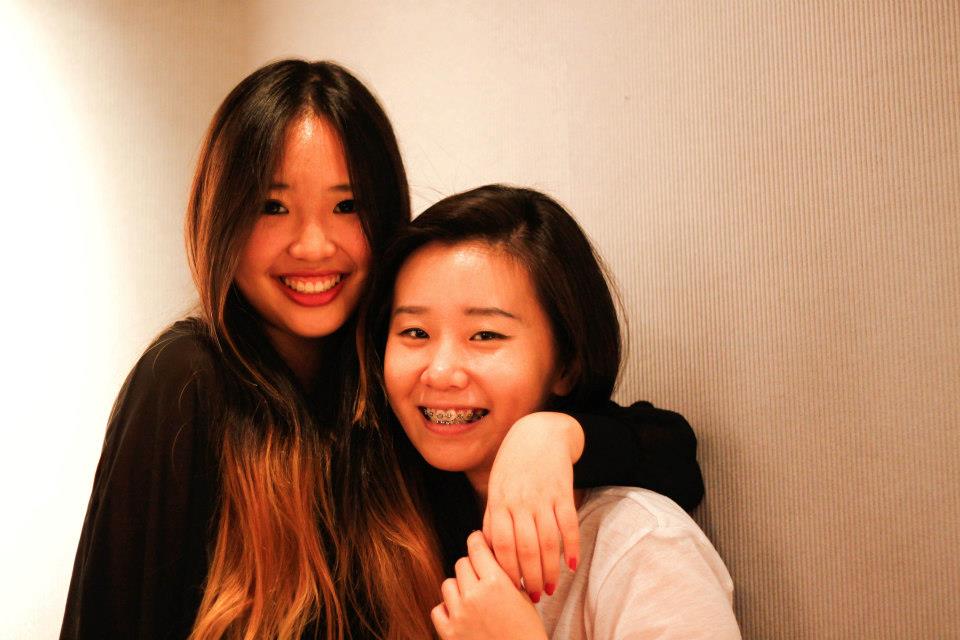 Anyway, the past two days have been spent filming with the early, early call time of 10am- sounds ok, except im paranoid about oversleeping so i set about fifty alarms starting from 630am.. it pisses my sisters off to no end. The good part is, they were mad fun to film and im really looking forward to the next two episodes being released. The bad part is, i’m pretty much brain dead by 7pm each day. 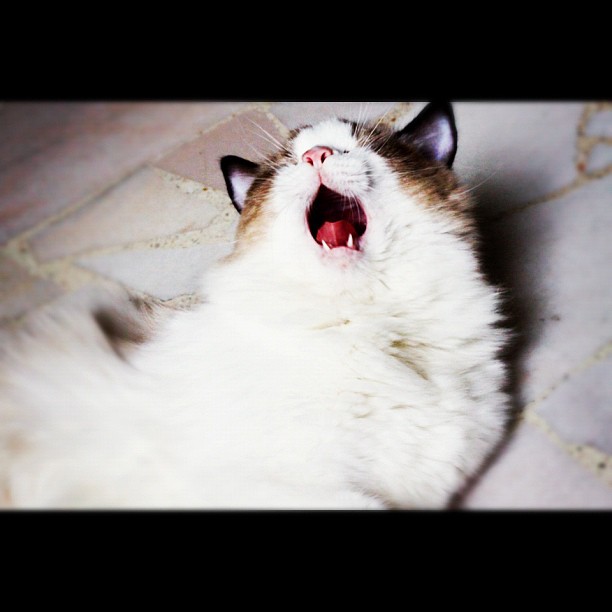 I’m not the only sleepy one in the house 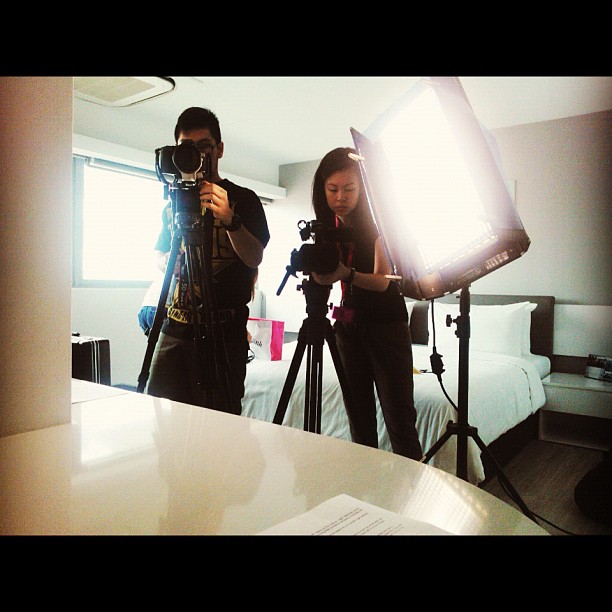 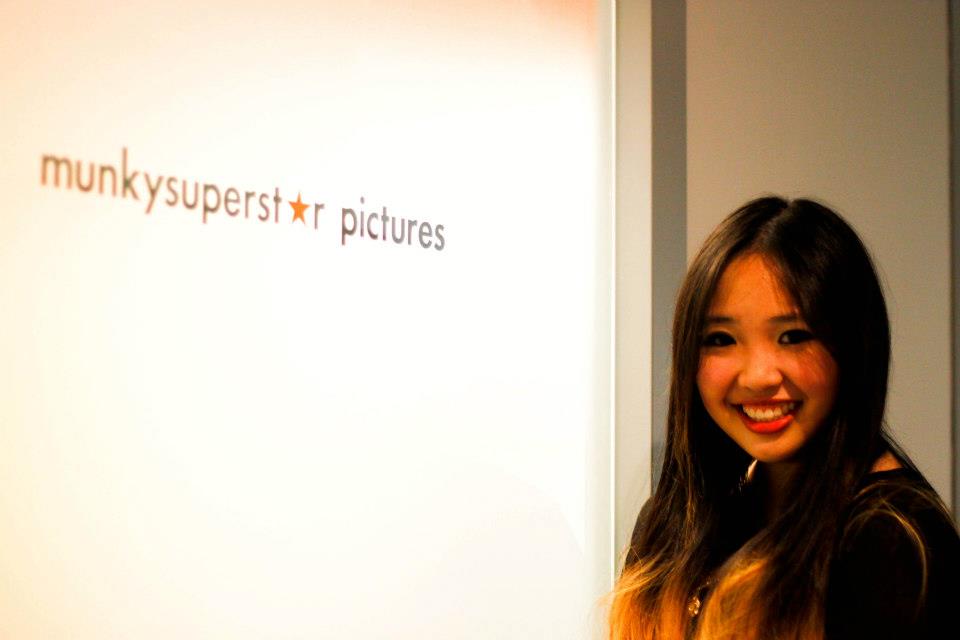 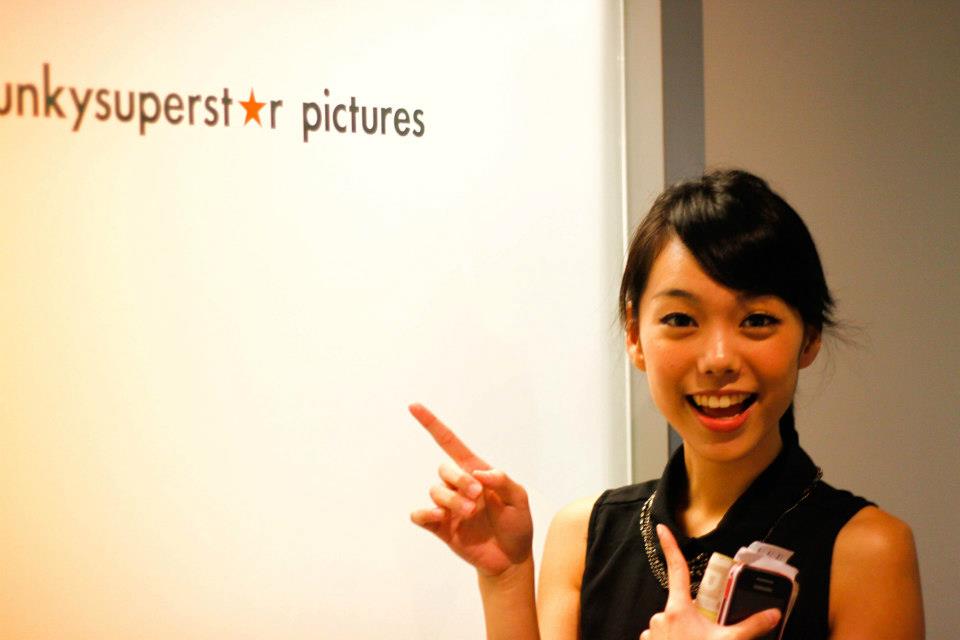 The munkysuperstar office door. Idk why we were taking photos with it also they must have thought we were mad. Based on the logic that clicknetwork servers hosts gazillions of people everyday watching their videos and therefore must be megafast, drea and i were camping in the studios for our timetable fighting session earlier today- i got ALL MY MODS which means im going to be doing this every semester thank you very much. Seriously, NTU. Game On. 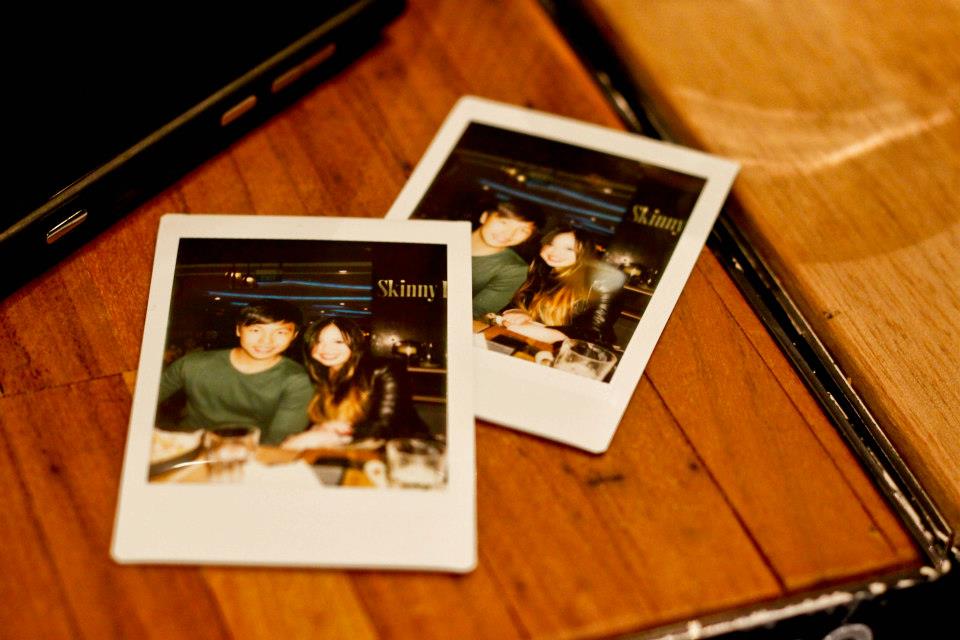 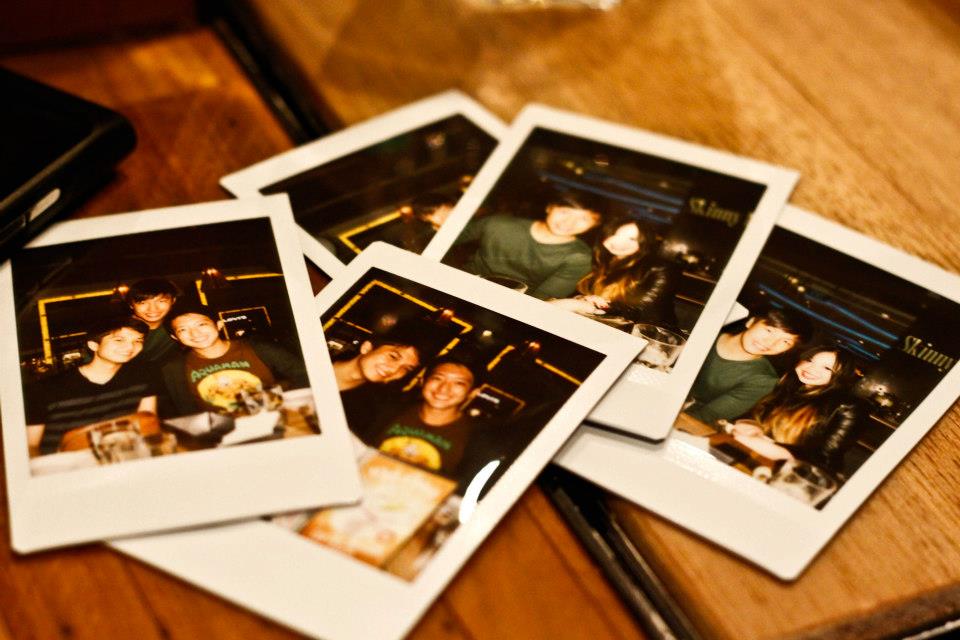 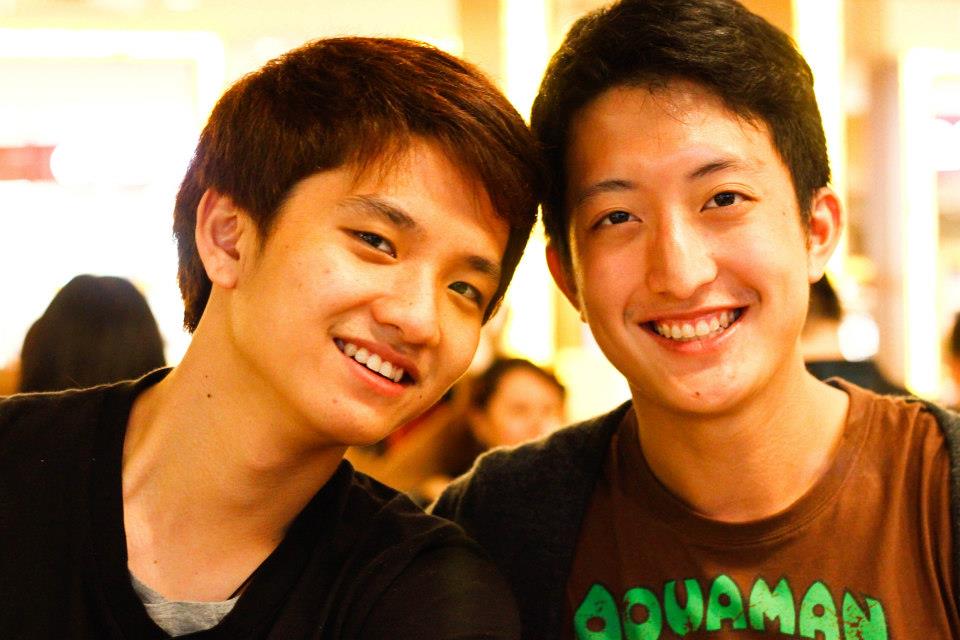 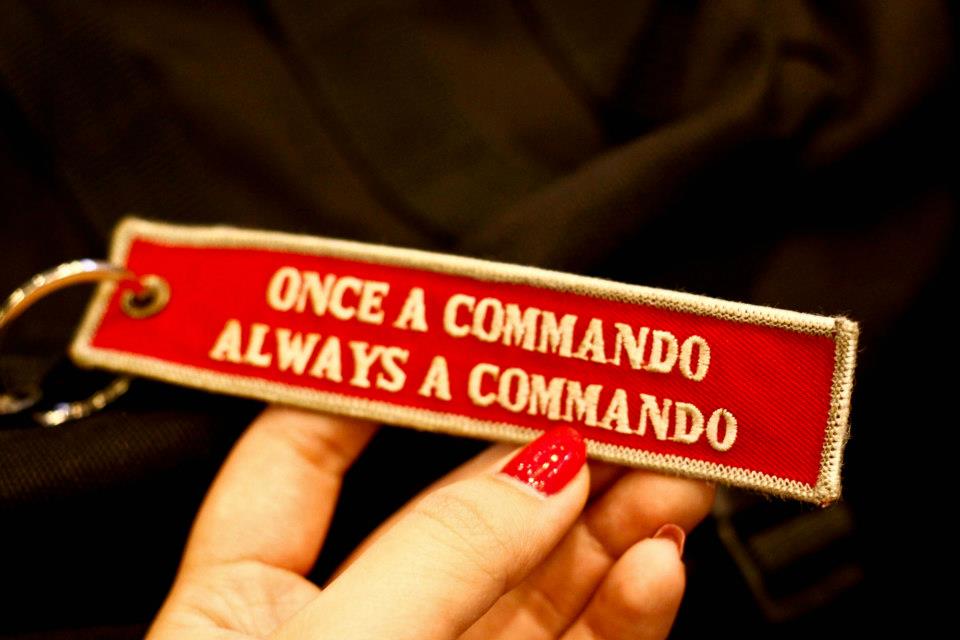 (No la not showing off at all fred)

I also got to meet my best friend for coffee and later, dinner, with Vic and Glenn last night which pretty much made my week right there- anytime i get to see my best friend it’s a best day ever type of day that’s pretty hard to top. Hope you guys have been having a swell holiday so far too- filled with sleep, hopefully.