I never thought i would be the type of person who blogged irregularly but then sophomore year happened. It’s not so much the having nothing to write about but between school, club work, media work, and school work, the exhaustion that accompanies the sigh of each day can be so, so stifling and never one to write for the sake of writing i rather just stay silent (ha, ha) than force a post out and in any case when you’re doing it for the sake of doing it people can tell and five thousand of them will flame you anonymously on the internet and call you fake and pretentious. It’s funny because it’s true.

last week i was considering the inverse relationship between writing and the rest of life because it truly seems as though for things that feed off spirit or soul like music, or poetry, or art, you have to drop all else and immerse in your choice of poison to really be satisfactory and all else is just splashing around in shallow waters. Besides it is not too hopeful a commentary that no one happy ever produced any work worth reading- in the end, even sylvia plath stuck her head in the oven, and all she was — collateral damage. So it goes.

I mean, take bukowski for example. this one is short so it aligns neatly in this word block:

i made a mistake

I reached up into the top of the closet

and took out a pair of blue panties

and showed them to her and

asked “are these yours?”

so powerful yet i assure you he was not all smiles when writing that. sometimes i think he was mad and then you realize they all are and by association your fascination with them means so are you.

but you see, i am rambling again down the rabbit hole as i so often am, because there is simply too much to – the word is not say, because rather than a voluntary offering of opinion it feels like the overspill from a cup too full – i think i like the word brim –

today amanda asked me what is your favorite drink in ntu and i said milo milo milo and edwin turned around: you talk too much. 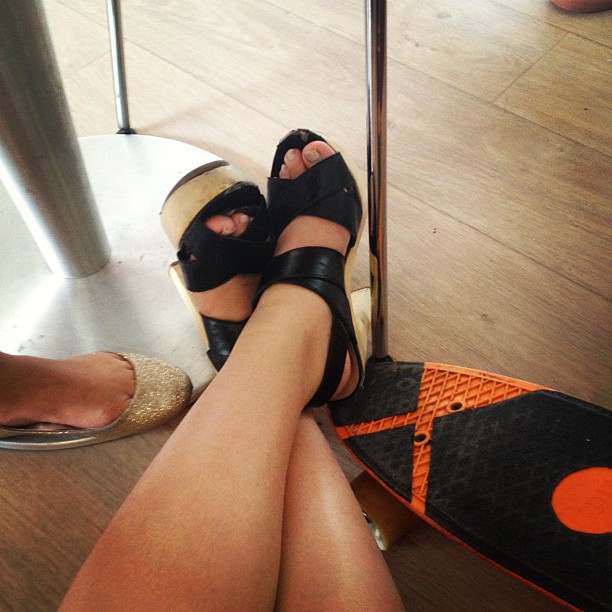 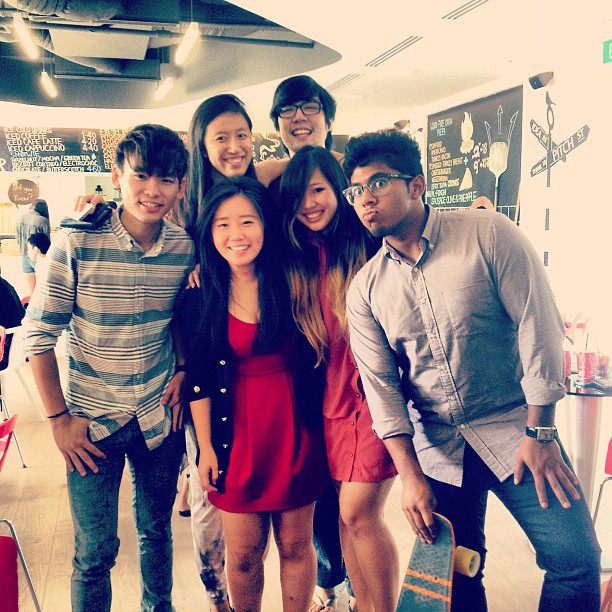 unfortunately i have no sense of balance so this ambition goes unfulfilled. in any case because waiting around for buses in school takes too long everyone has been buying Pennys (these mini skateboards) as an alternative form of transport and because i don’t have one i will never be one of the cool kids such social hierarchy 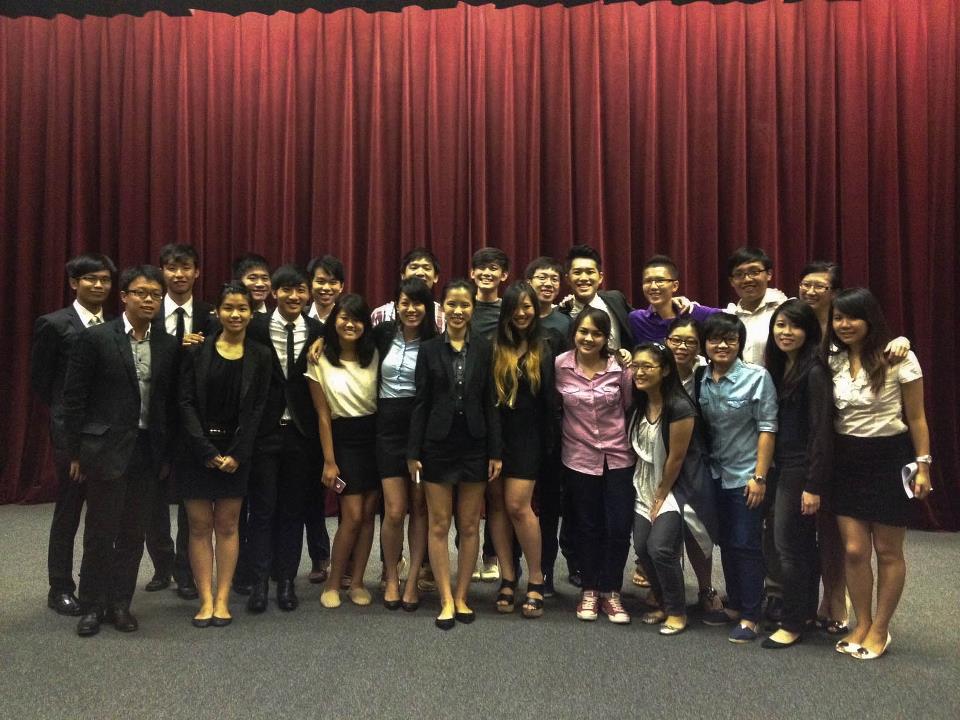 8th hssmmc annual general meeting 2012 included 1. a lot of blazers and 2. a lot of speeches. In general all that has to be said had been said behind the scenes and in any case we had a great year doing things like: 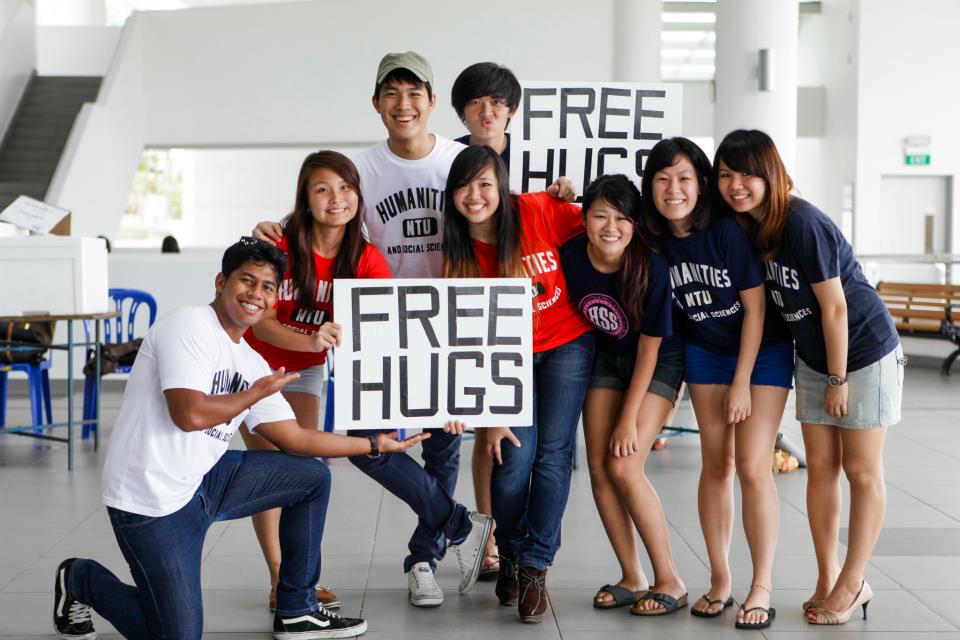 accosting strangers with our bodies inappropriately

and you know, things along those lines. it was and is going to be a great year is what i am saying.

i owe you guys a bunch of posts actually starting with the sexy sony vaio i’ve been toting around for the past couple of weeks courtesy of Sony Singapore (they sent a courier to pulau NTU, i was so impressed!) but tonight grant me the luxury of my sprawling prose.

I would say good night but the indignation i am currently suffering at being the only person left in the entire world who hasn’t tried the new starbucks salted caramel mocha drink is too much to bear.