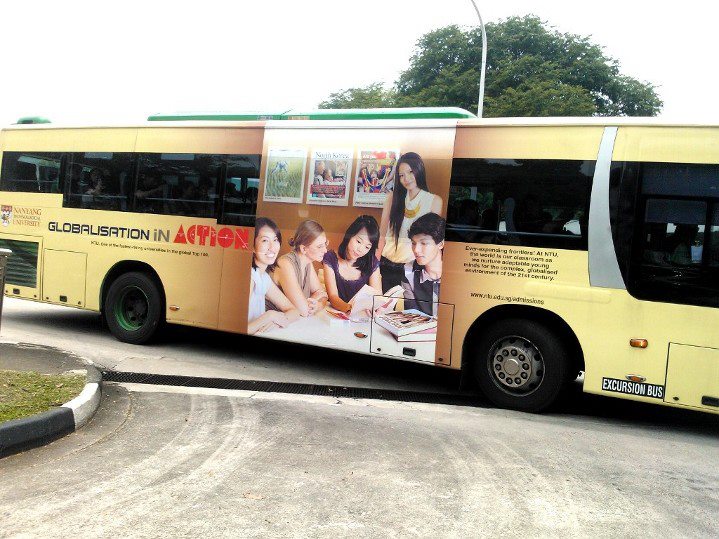 Chased a bus, drove in front of it to block its way, and snapped this photo much to the horror of the bus passengers and driver. Ladies and gentlemen, presenting to you DREA CHONG ON A BUS.

We drove away very pleased with ourselves and feeling much like the main characters of FAST AND FURIOUS. Surely being a public menace is only a necessary side effect of dining in canteen two and realizing that nanyang mart has been shut down and replaced by 7-11. If you’re an NTU hall resident, you’ll get what i mean. If not, take it that campus life is always this exciting. Come to NTU, kids!

Other things in my life of late include: 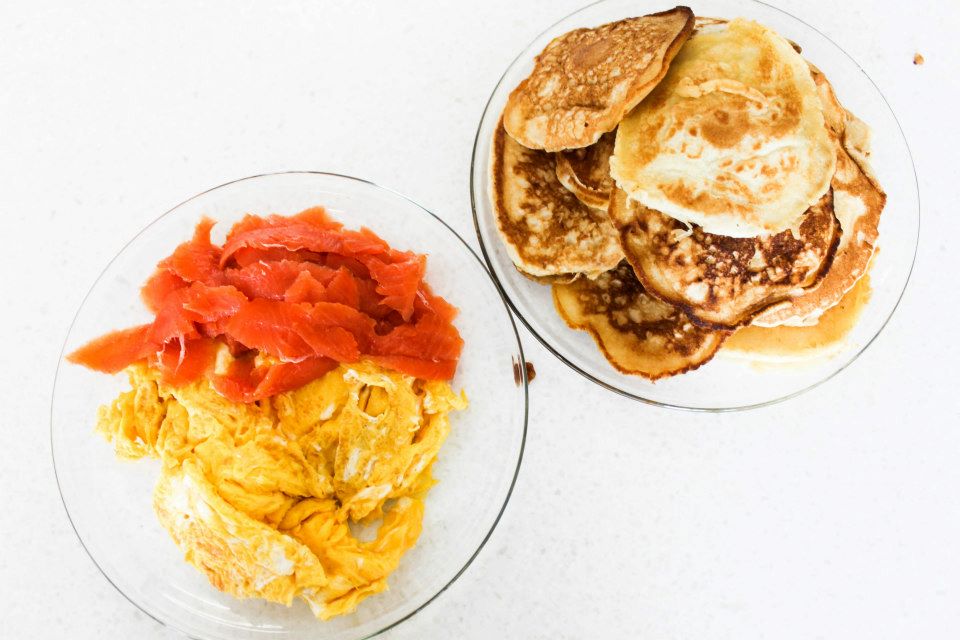 Kushinbo plans turned hall cooked smoked salmon + eggs + pancakes party with trea, nigel, shane, seth and emmanuel. To all new hall kids/ people considering hall life for college, you will not regret getting a toaster oven/ fridge! Such a communal life, these regular cooking parties. The toaster oven is about $20++ from Fairprice (i got mine at $30, but apparently theres a $23 version now), and just get the fridge second hand, its way too expensive if you get it from best denki or whatever.

Also, dinner on saturday at Laguna Golf National’s Yakiniku Ten with XQ, dan, gilbert, shar, and XQ’s entire extended family, if only for the promise of salmon sashimi. A pretty enjoyable night if not for the fact that her dog decided to sever our longstanding friendship because apparently now i “smell like Cat”. After dinner, everyone headed over to XQ’s place, and for Four years, Bebe (her dog’s name) and i have been pretty chummy- Xq herself seemed surprised that i got along so well with Bebe- and then I got Athena and BAM. Hugged Bebe and he went batshit crazy and bit my face.

You can’t make this shit up man.

So much for dogs being man’s best friend! I thought we were friends, dog. I now have a break up present of a long red scar down my left jaw. Everyone keeps asking me what happened to my face and subsequently bursting out into laughter when i say a dog bit my face. Thanks, Bebe. Thanks.