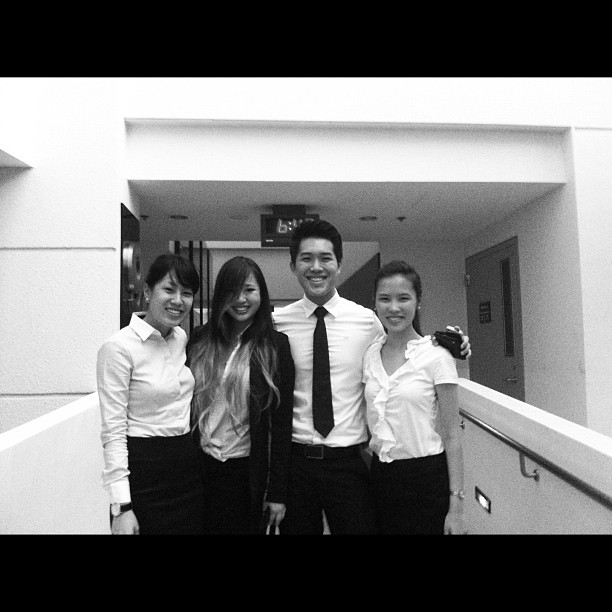 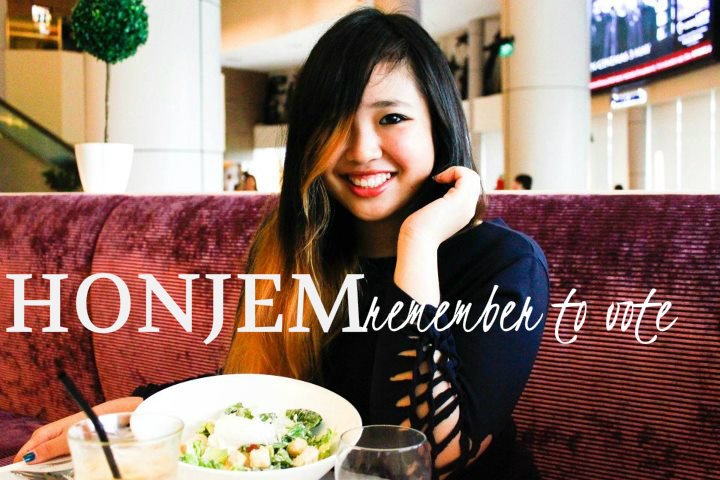 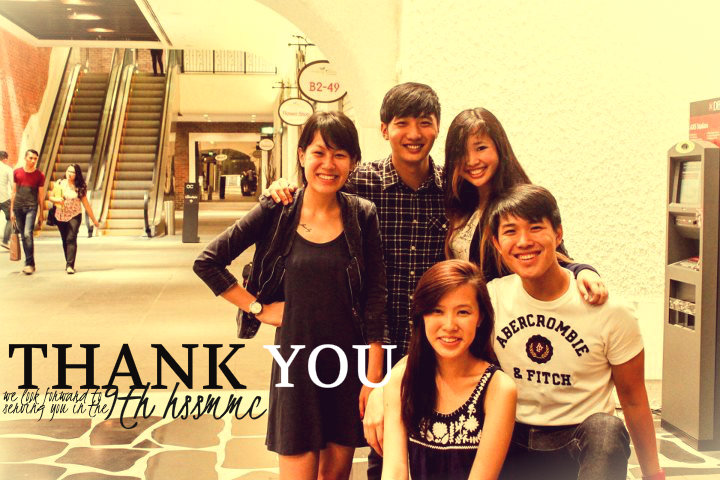 The Primer by Christina Davis

She said, I love you.

(As if there were just one
of each word and the one
who used it, used it up).

In the history of language
the first obscenity was silence.

It’s been an intense week, but thank you all for being there for us. In light of all the huge things happening i find myself clawing on to the signs of the normal, to keep myself grounded. A year of love letters all around guys, because you’re looking at the latest hongen for the academic year 2012-13 with an A+ team of Amanda for President, Yangqian for VP, Edwin for the Fincon and Candice for Business Manager. I’ll upload another picture of the full committee for the coming year when i get to know them/at our first official meeting, but it does seem like we’re chock full of talent this year. It’s going to be a good year, you all. It’s going to be a good one.

Tonight after animation class i headed down to Black Box for Epiphany’s first open mic of the year- an evening of poetry recitals, music, and performances- and then our own private round two in the jamroom with the guitars and language. Things got intense is what i am saying, especially after Christina Davis. In any case to diffuse the sudden awkwardness that always follows when you mention Davis, i offer you the perfect wake up call: 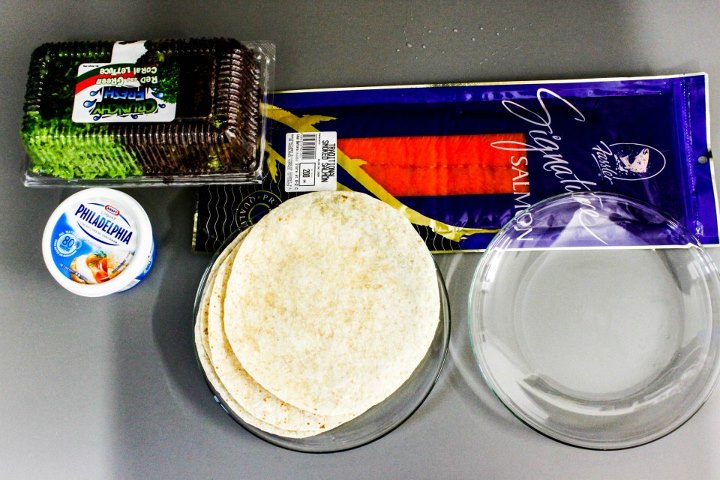 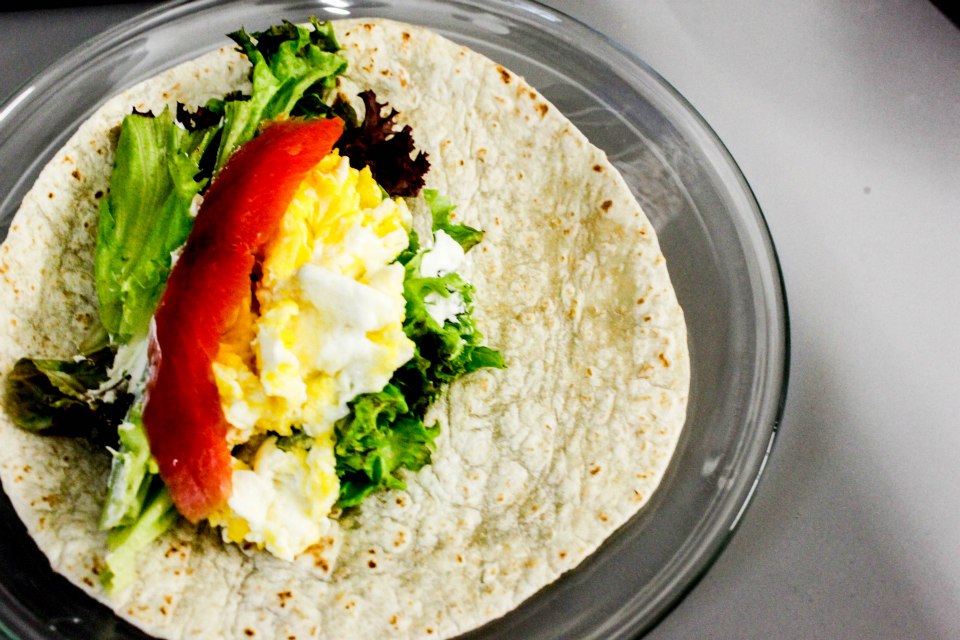 Why? Simply because there is no better feeling than waking up in the mornings and going ho hum, how bout some smoked salmon and then actually having smoked salmon. Most of the time it’s just ho hum… followed by sad and wistful silence. The entire haul was from my grocery run earlier this week, and it seems like a fantastic alternative to running off to the canteen everytime you want a meal. Easy to prepare too- im not going to insult your intelligence by putting up a DIY how-to, but it’s basically microwave, scramble, apply. Which, come to think of it, could apply to most things in life.