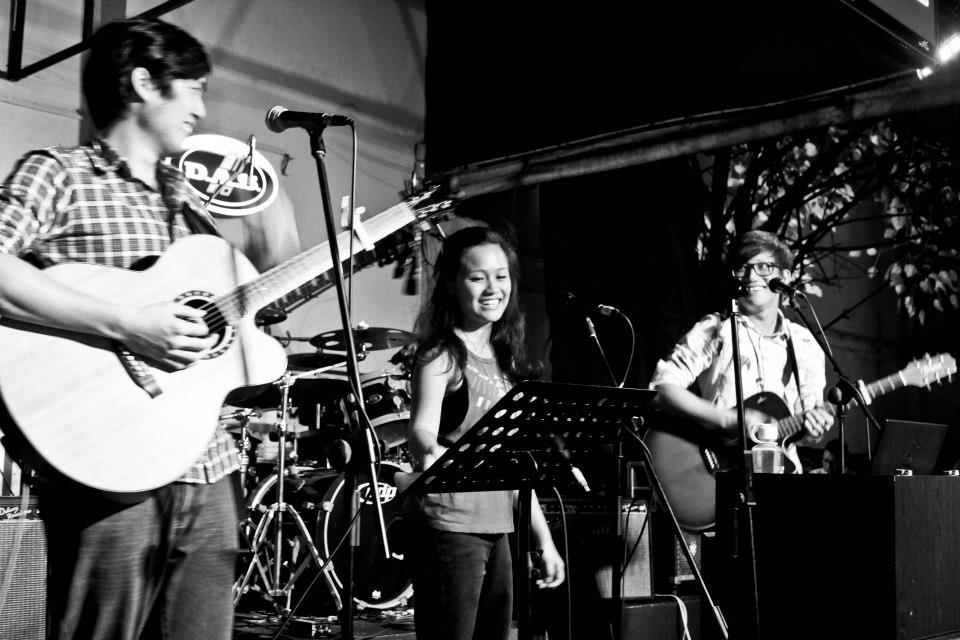 A night spent in great company and fantastic music. Cindy, Lexy, Sally and I were down at Timbre Substation last night with some of the other Lit/ADM kids for skinny pizza and the huckleberry friends’ gig. Ok, mostly for the pizza. But the music was amazing! 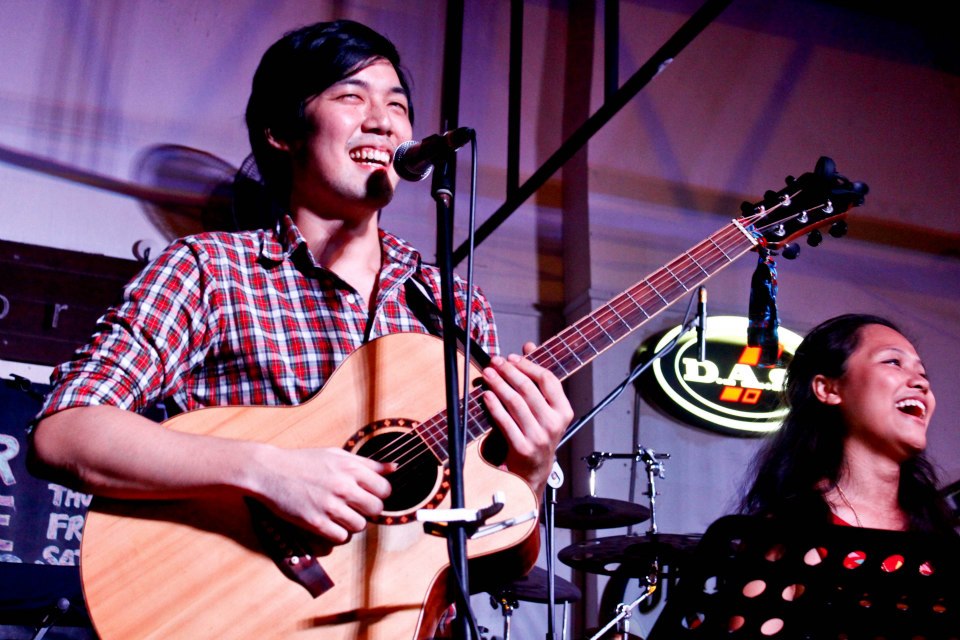 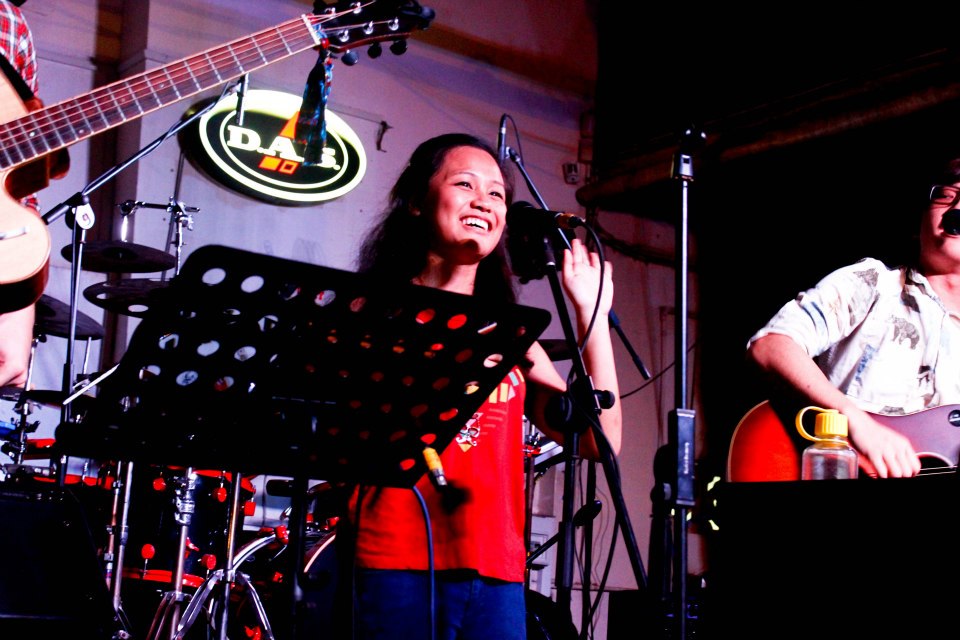 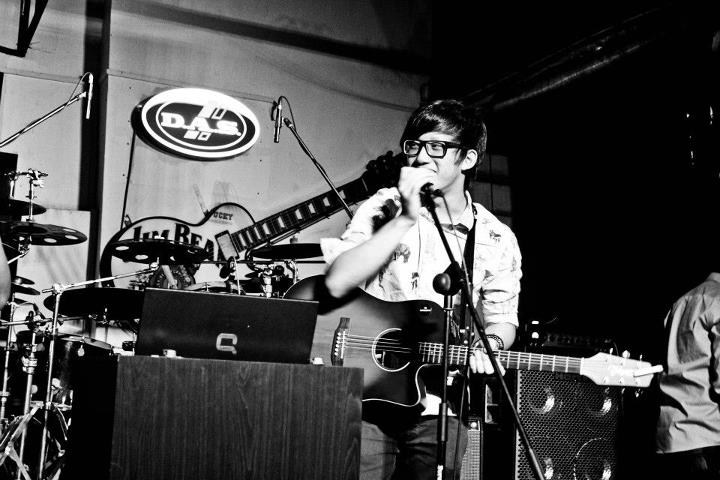 They played a set that was way too short but of course it was so good that they’ll probably be invited back soon. Obviously. We were also lucky enough to witness a real life proposal onstage- its my first time seeing someone actually propose to another human being so i was fascinated! 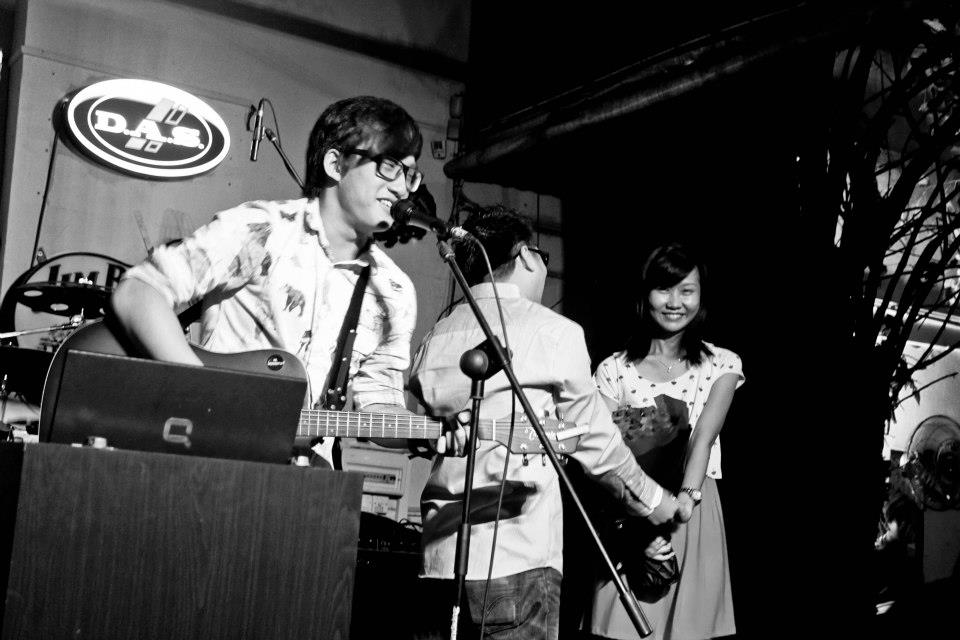 Also, we caught this amazing 11 year old boy with the most beautiful voice- Miguel Antonio- he sang Don’t stop believing and Faithfully by Journey. 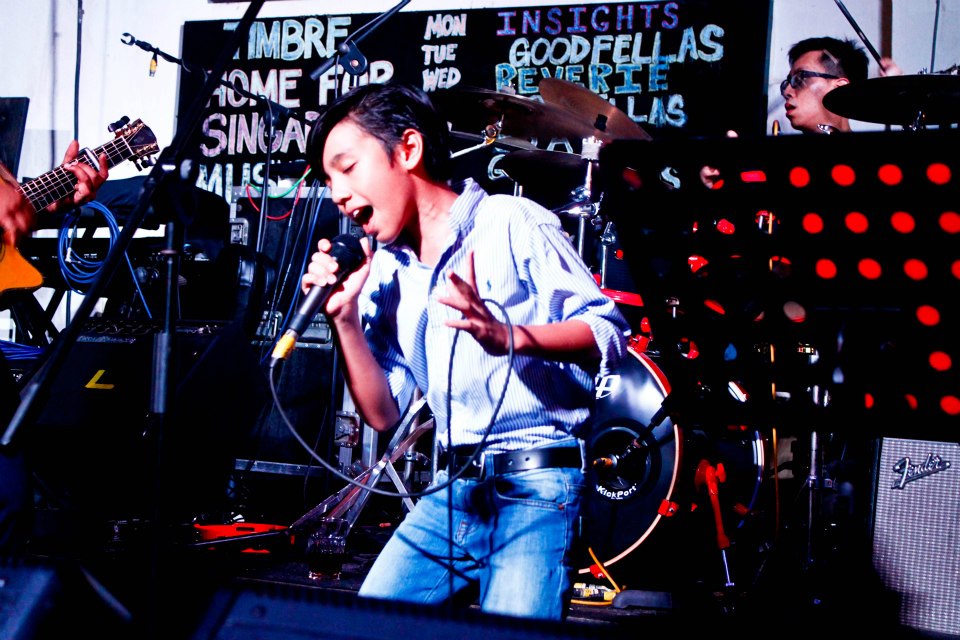 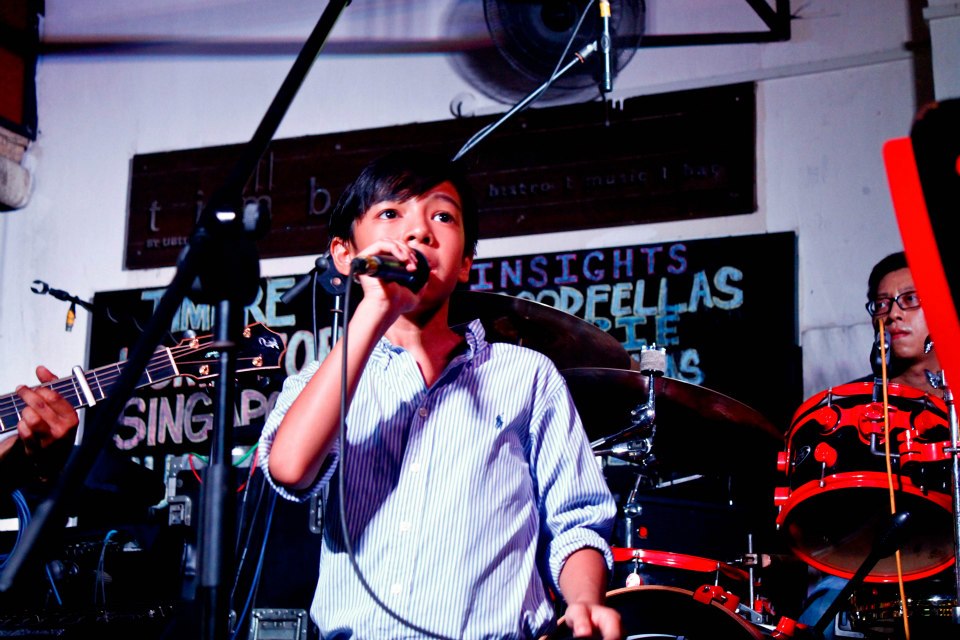 Such an amazing voice and such good looks- the crowd went mad! He’s going to grow up to be a heartbreaker, it’s evident. We also, err, went a bit mad and asked him for a photo:

I mean, he looks terrified of us but I’m sure he will look back and smile in fond memory of the day three older girls asked for a picture with him. 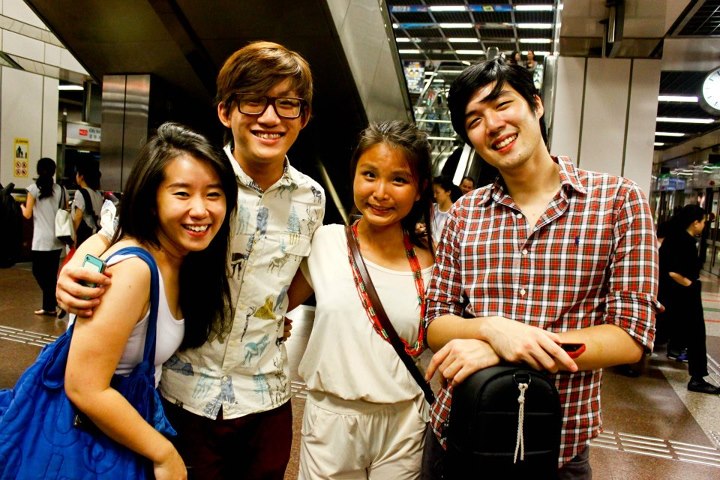 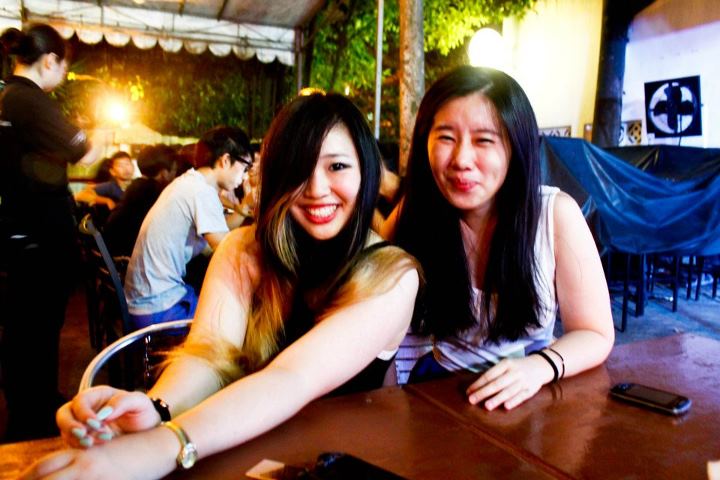 Right so i know this isn’t the most verbose post, but i promise a proper one soon- i’ve been absolutely exhausted from work and school and what not, and it’s all crazy but also, crazy loads of fun. And personally i think- if I’m not bored, i must be doing something right.