So in light of my shitty week- you know, theft, drunk man, police x 2, genting groupon mixup, no salmon, – i took a day off and went all out for a girls day with Mavis. I feel like maybe i should be snapping my fingers and breaking out into that musical number from hairspray where john travolta in drag leaves the house for the first time in thirty years and gets her/his hair done in huge rollers but i snapped my fingers and my cat got pissed off at me for giving her a shock so.. i guess not. 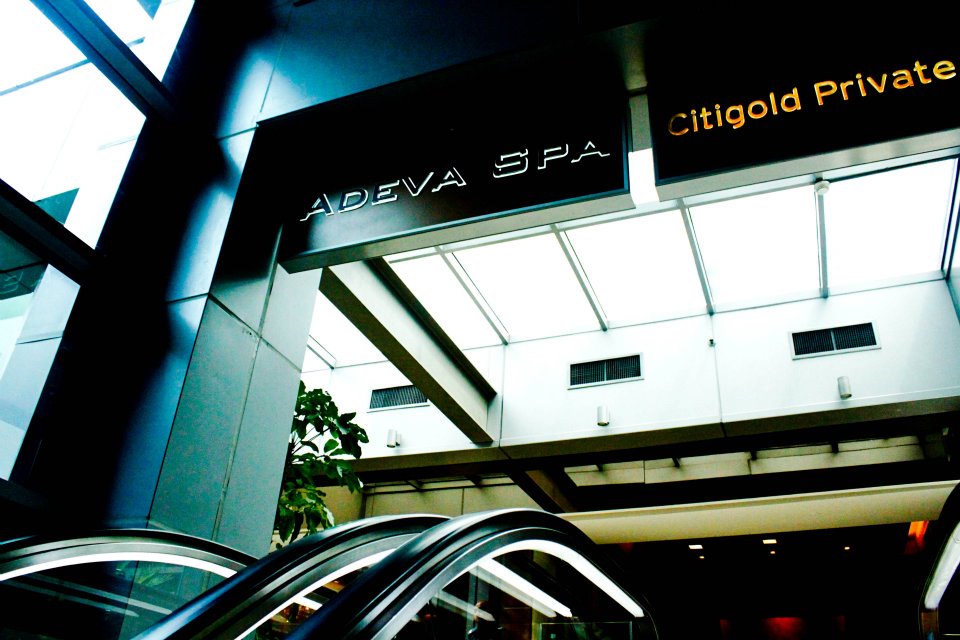 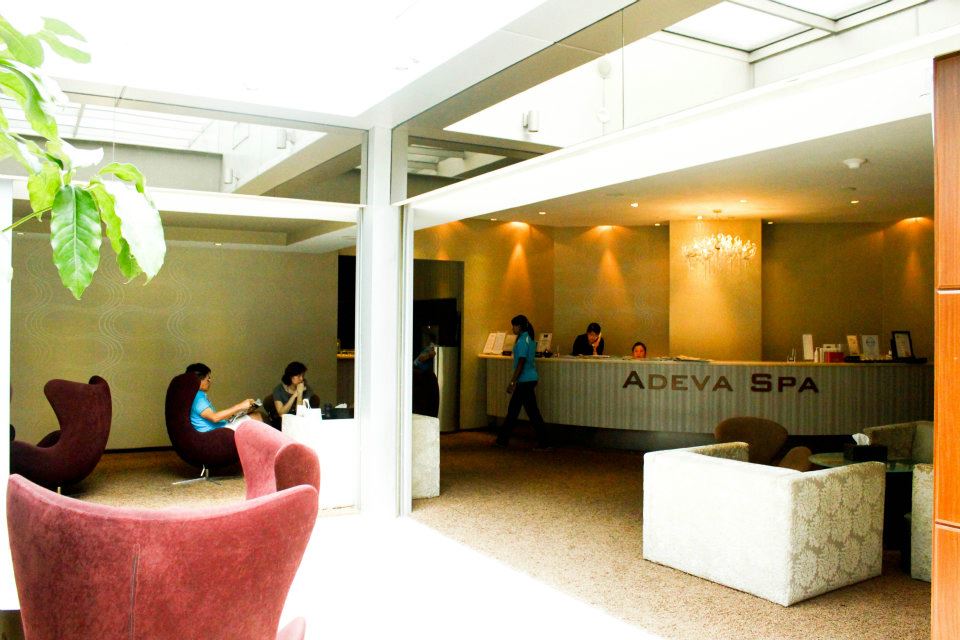 Went to Aveda Spa- it’s at Paragon’s rooftop, and it’s utterly lush. We had the 3-in-1 shiatsu massage, and yes, i had to google what that meant. Essentially shiatsu means a finger massage, which sounds deceptively harmless but in reality can make grown men cry. Something like a korean drama, if you think about it.

Walked out feeling all unknotted and pokey but mainly great. 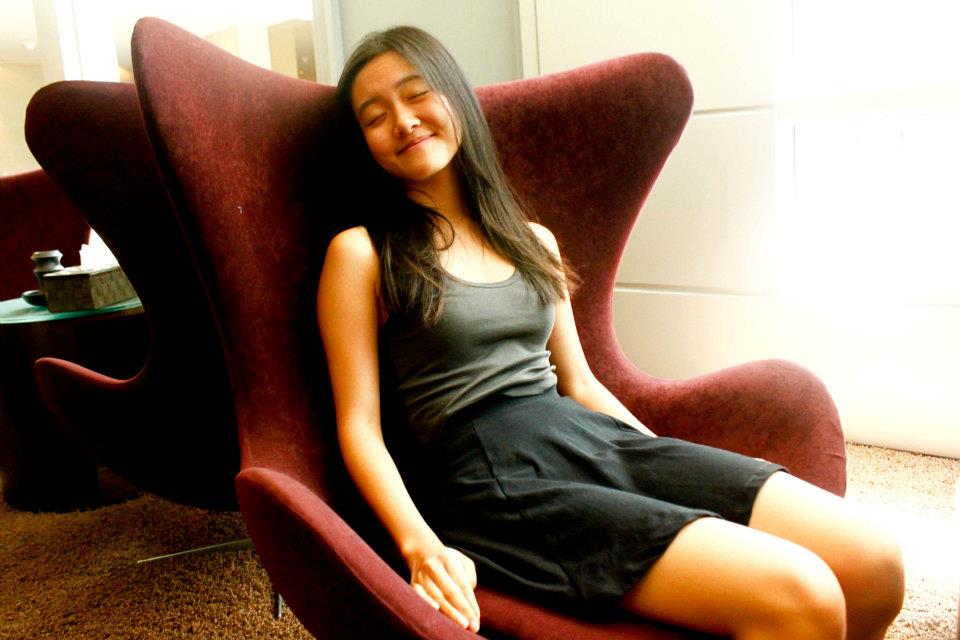 They also offered us this: 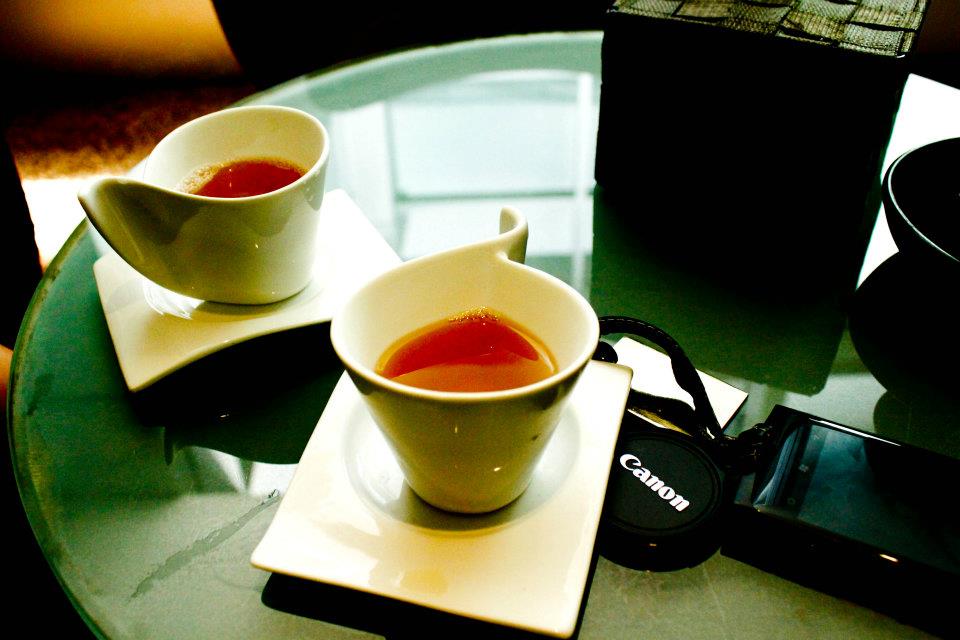 Which went down considerably less well than the massage 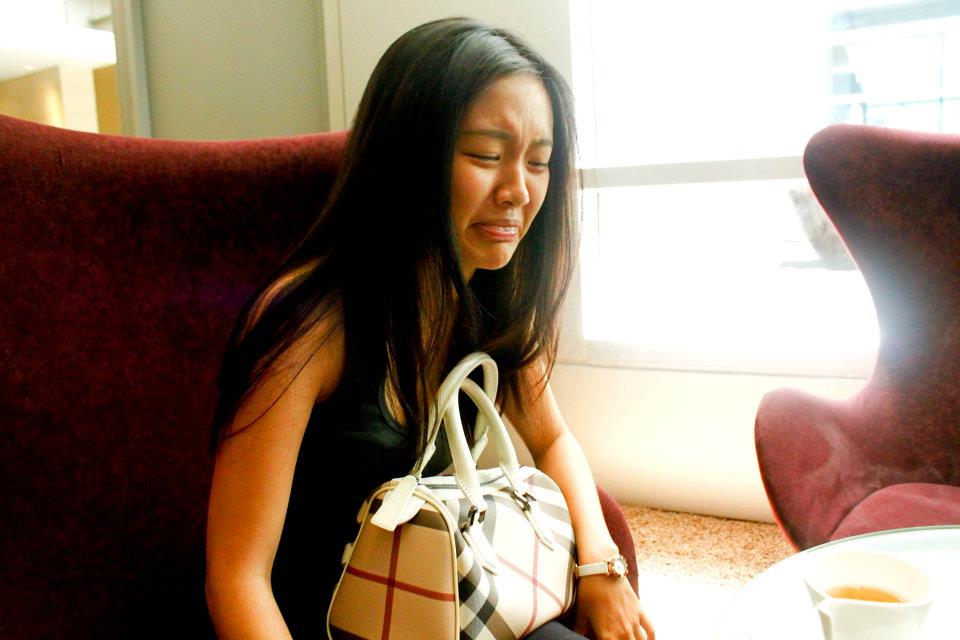 You see what i mean. So we decided not to waste the ginger tea and use it to steam our pores instead. 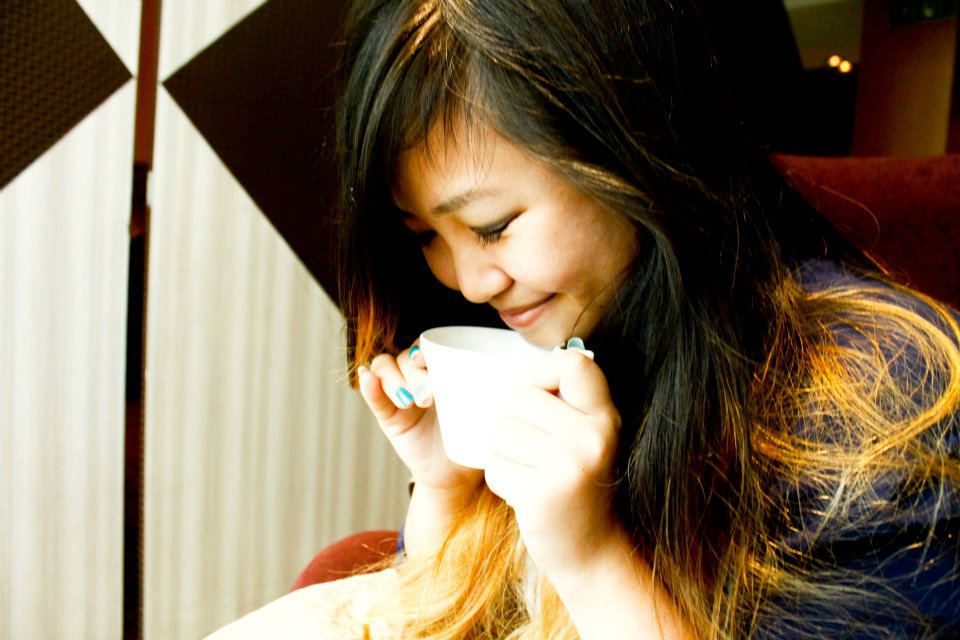 The height of innovation, we are. 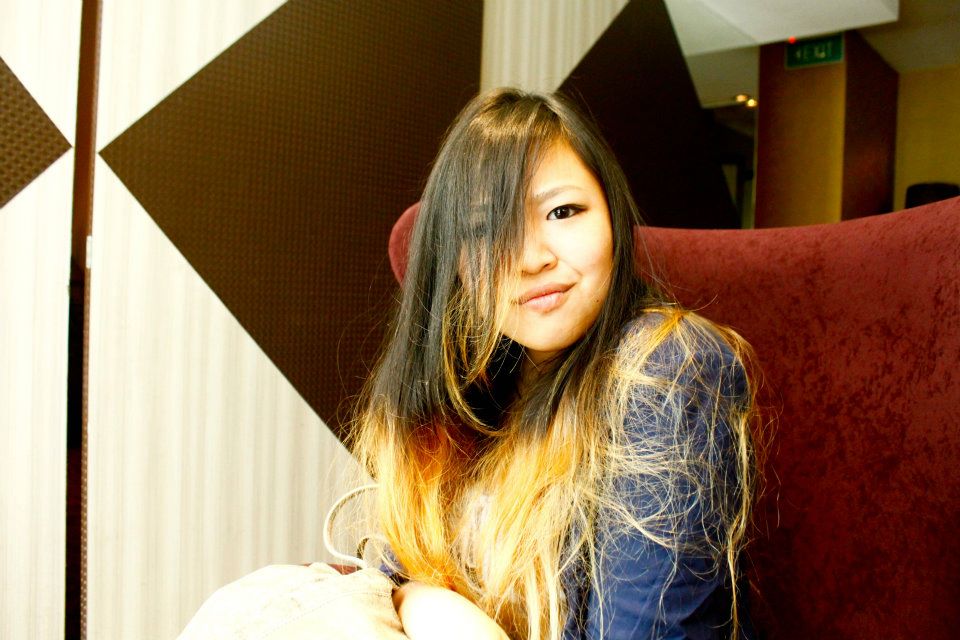 Yeah, that’s how we roll.

After that we went for lunch at Starbucks and to get our nails done- my virgin gellish experience, i don’t know how to handle this level of assurance and security that my nails won’t smudge while doing up my laces: it dries in like two minutes. This convenience thing. I like it. 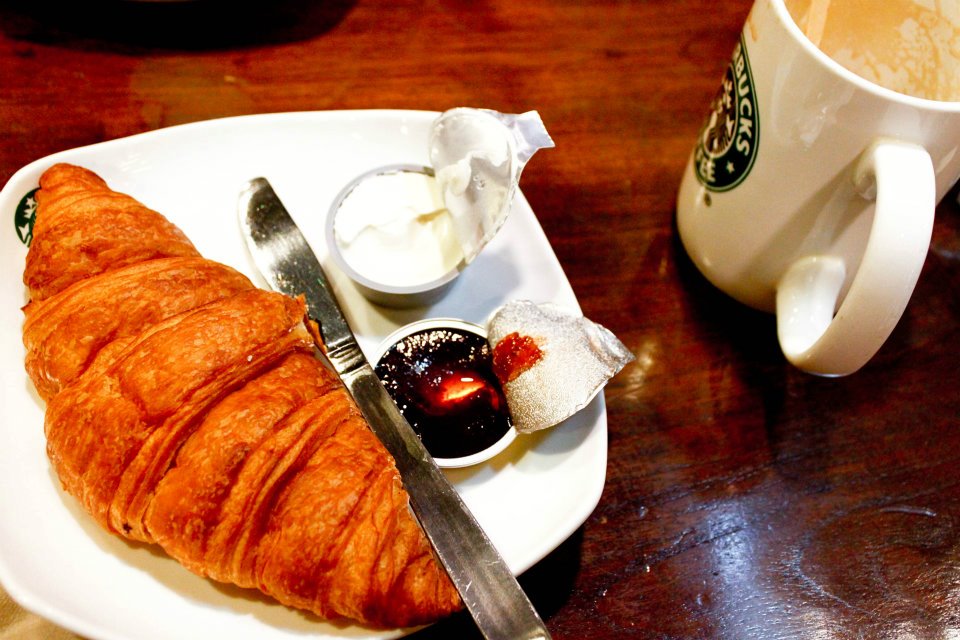 Evening, i had my sponsored pilates class with TMBC and my very hot private instructor, Megan, who basically spent an hour teaching me how to breathe. Apparently I’ve been doing it wrong these 19 years, who’d have guessed? Also, breathing is kind of hard. But i think i like this new version. 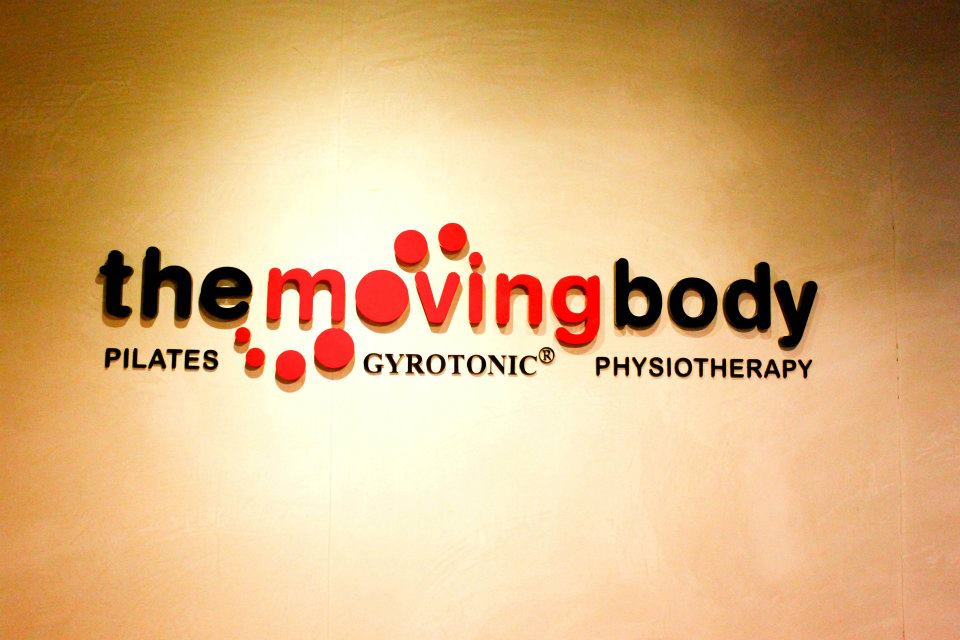 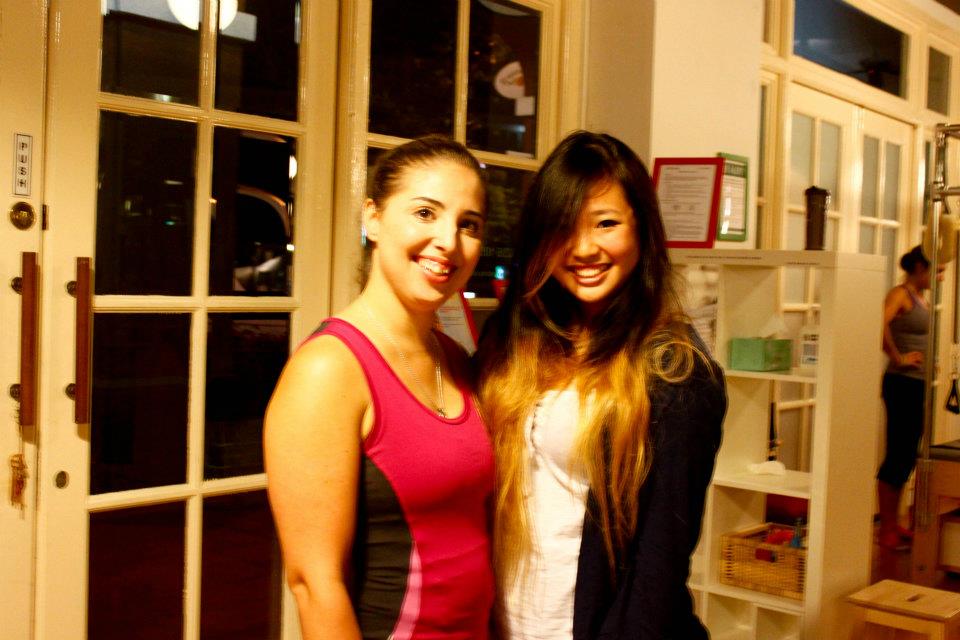 Met chia for dinner at Freshness, clarke quay, after that, and reveled in our mutual appreciation of fairy lights 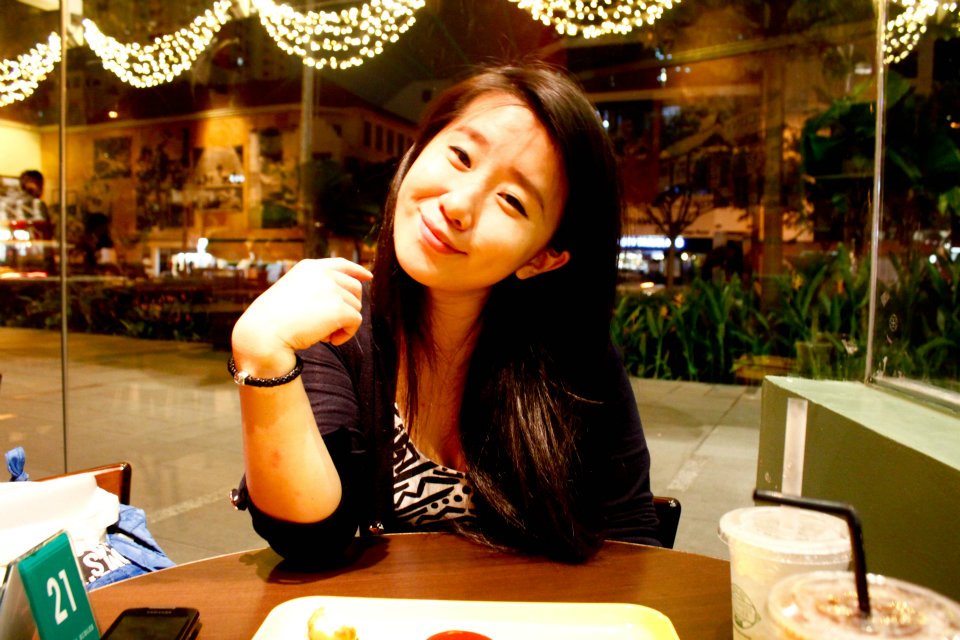 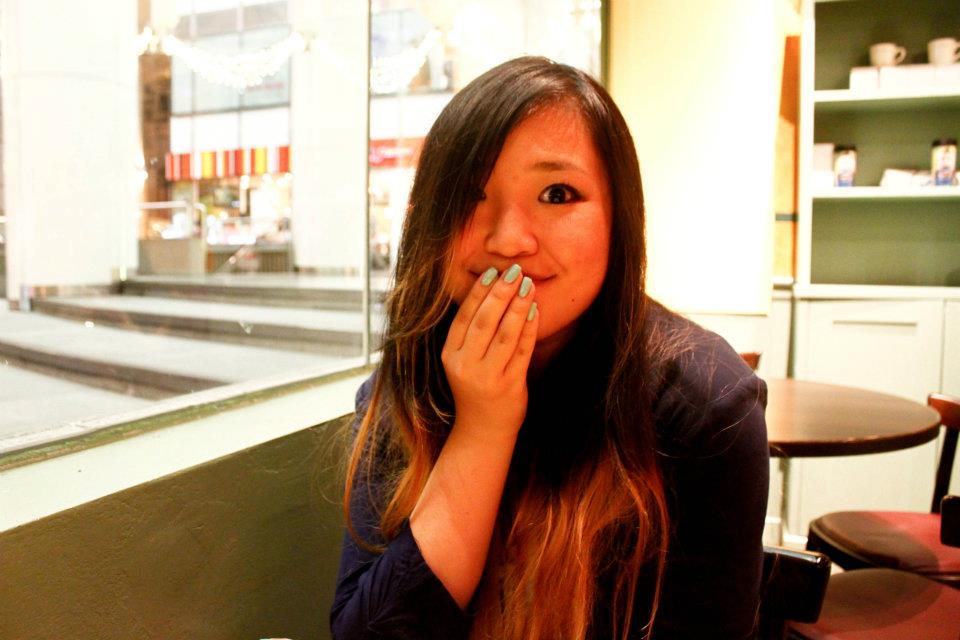 That’s me showing off my new nails right there. I was trying to get a tiffany shade of blue, but I’ve been searching forever and i can’t find it, so this is the closest i can get. Ive also been shoving them in everyone’s less-than-amused faces because I might look calm and collected (ha ha) all the time but in reality I’m mad excited about them. I mean the girl just applied some polish out of a bottle and it turned into freaking GEL. It isn’t Jesus turning water to wine or anything but it’s still pretty cool right.

Four other important things that happened this week include:

1. shopping for furniture with drea at ikea for our new room 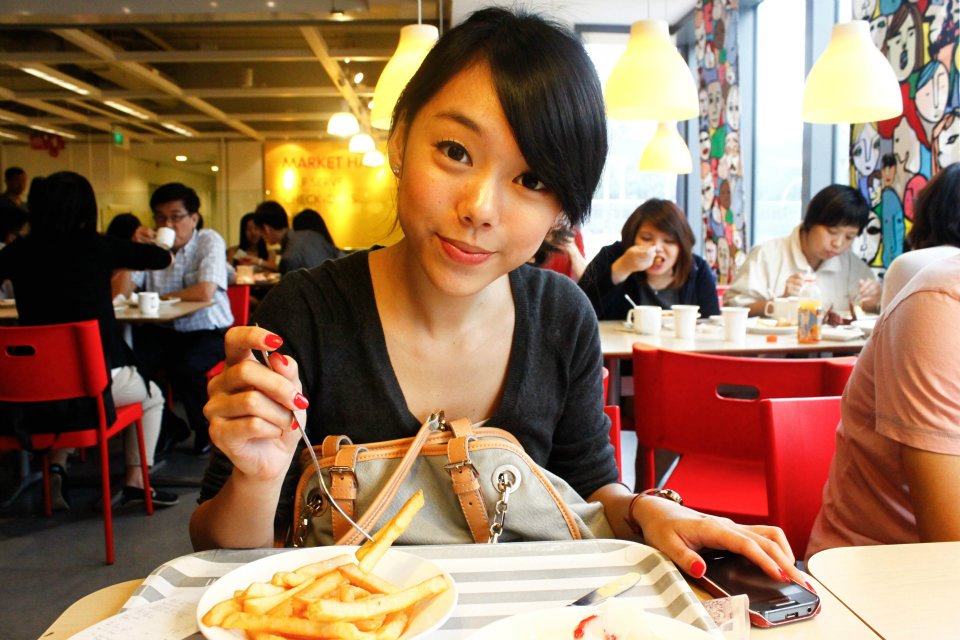 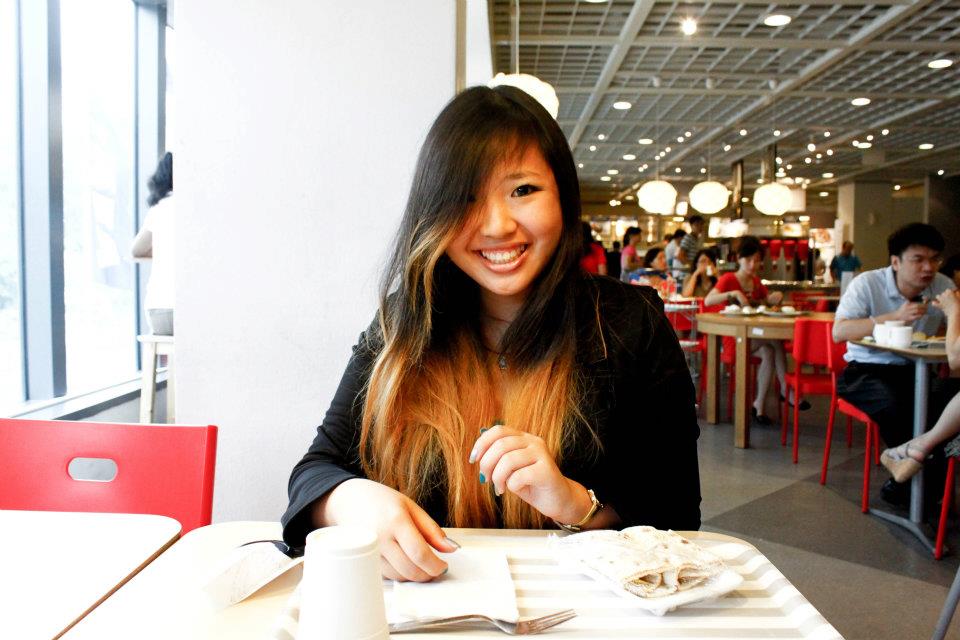 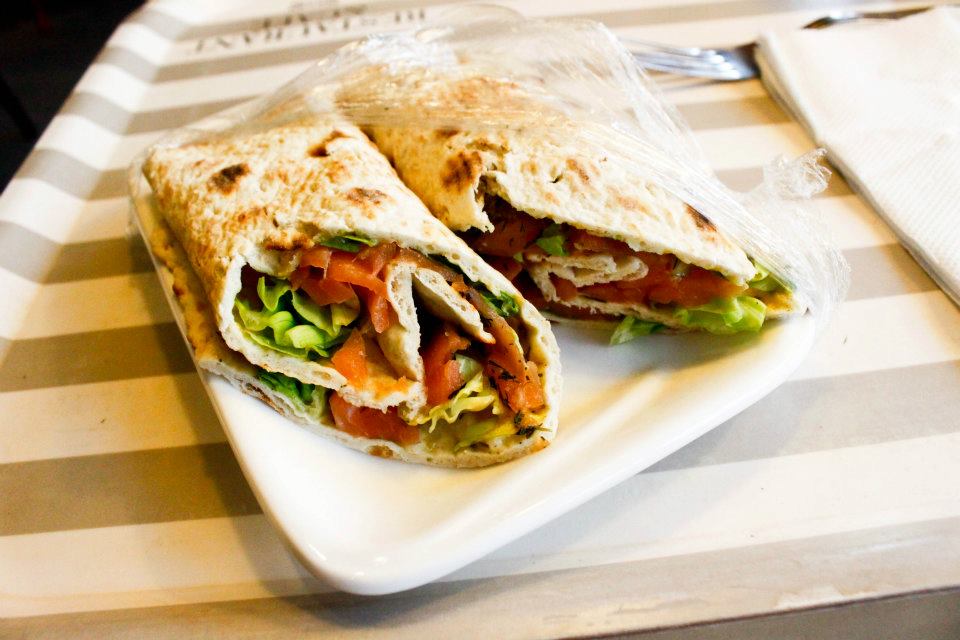 Had their smoked salmon wrap- is this new i have never seen it- which was pretty good. It’s also only $2.90 and i wish it came in frozen form so i could bring it back to hall and just heat it up but, well. Guess not. 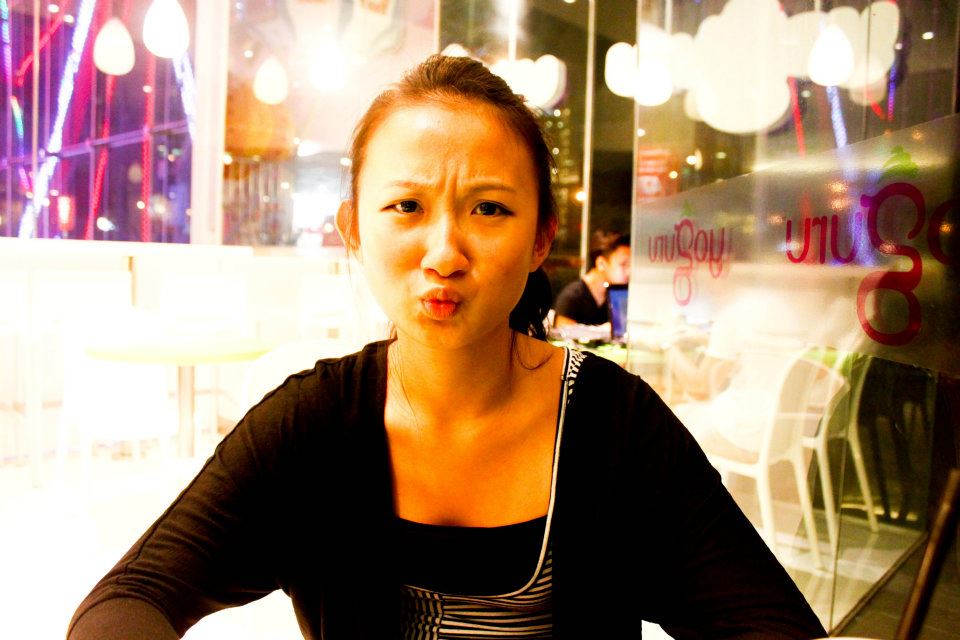 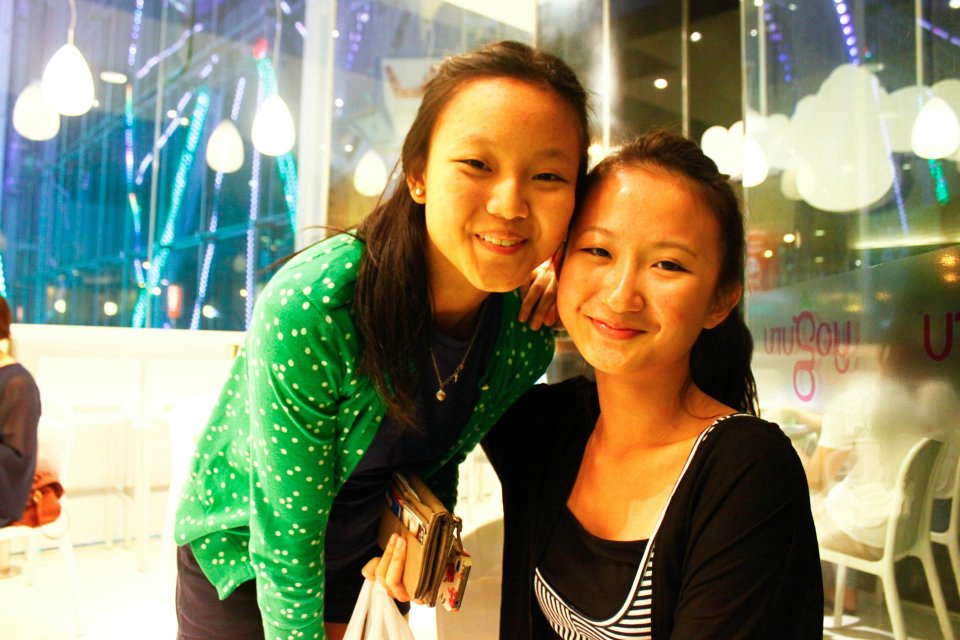 I haven’t seen her in forever– we went to pastamania because it was the most readily available though i quite hate the place. After that, bumming around at the yoghurt place that ern works at till closing time.

3. Filming for That F Word at Love, Bonito 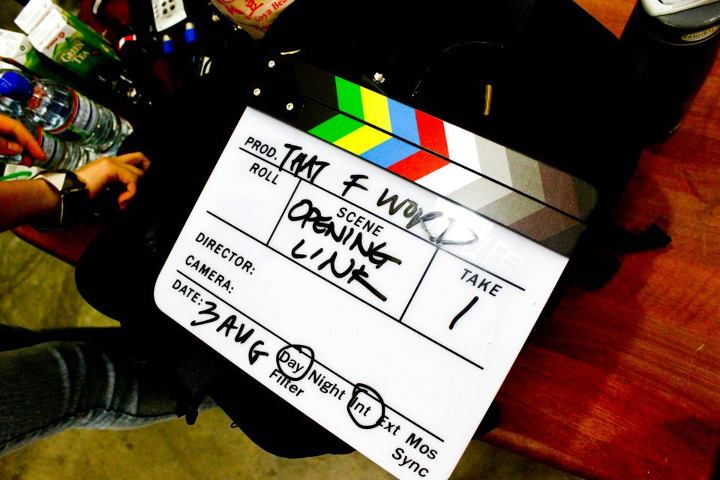 With the three founders- Velda, Viola, and Rachel. We also met Zianna and Beatrice, their resident models, who were having a shoot at that time. I would post a photo of all the clothes they have but then i need to give you a reason to watch our show so.. wait for the episode to come out! (lol @ myself re: what a cheap shot)

Earlier this week, Drea and I were also invited to a food tasting session at pitchstop- something that, once again, deserves its own post. Suffice to say i was very impressed by their new menu and it’s something that belongs in a restaurant, not a school, but i guess that’s good news for us NTU kids because it keeps the prices reasonable.

Ever since returning the sony a77 i’ve been incredibly tempted to invest in a newer body and upgrade my lens which is of course the point of all that fancy advertising but its a failing battle against my better senses. Lol, what better senses, i have none. I mean, its a struggle between the bank account and the mastercard. I know, i know. They say it’s the photographer, not the camera, that makes the picture. But I know nuts about photography so.. that leaves me where exactly?

But of course, i answer my own questions. Read Seriously… Im Kidding by Ellen Degeneres and Breakfast at Tiffany’s by Truman Capote this week which left with a lust for not only a new camera but a pearl necklace and an entirely too strange desire to say darling, that’s awful! to the next person who talks to me.