#1327| Blabbering about stuff + win a free holiday you are welcome

Currently listening to:What Katie Did by The Libertines
Status:DYING I’m so tired.

Thought i’d do a more personal post today since I’ve been flooding you guys with sponsored and event posts. Some shots from today’s filming session + show opening shoot: 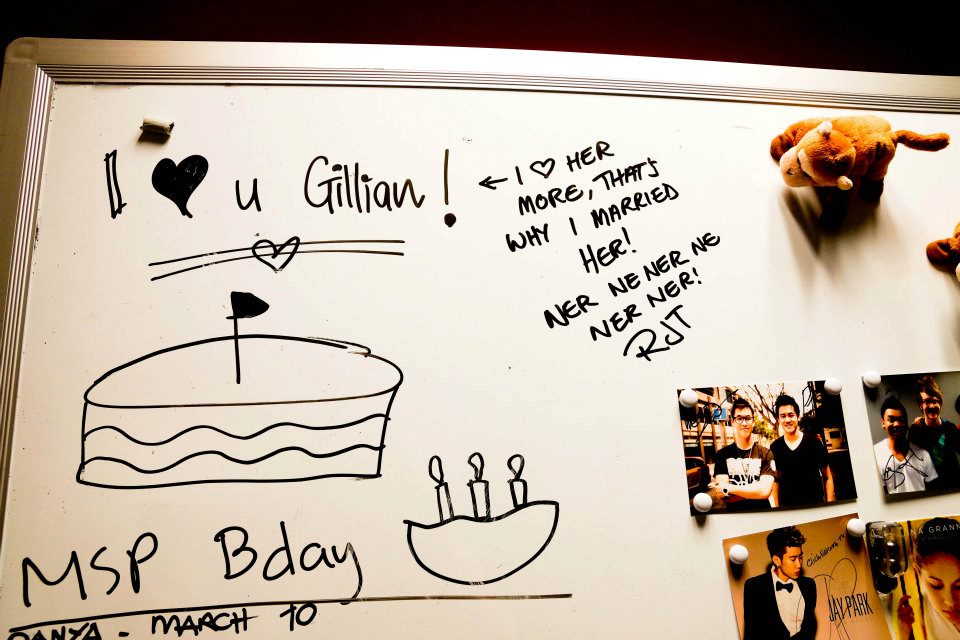 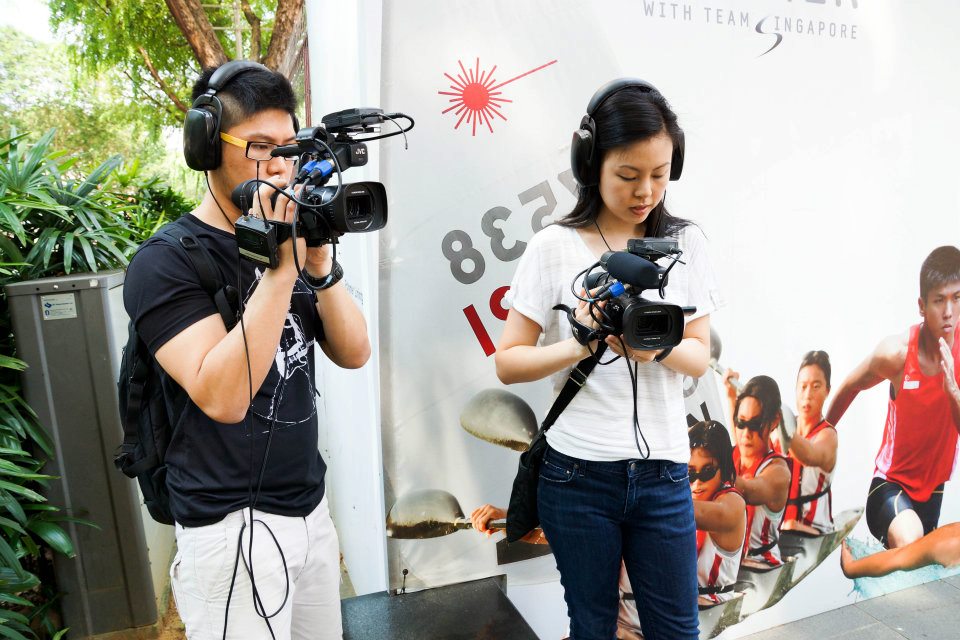 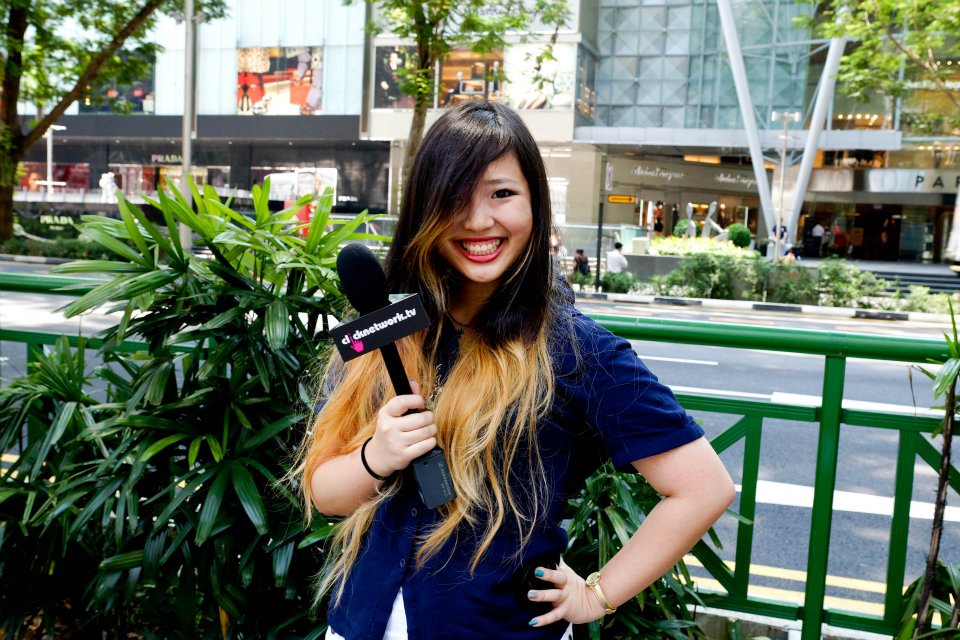 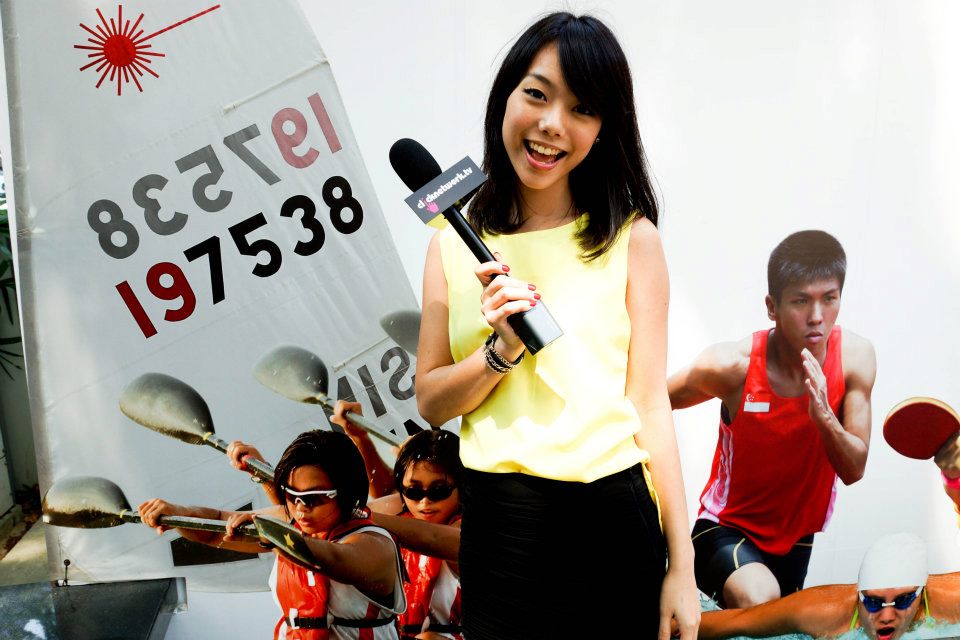 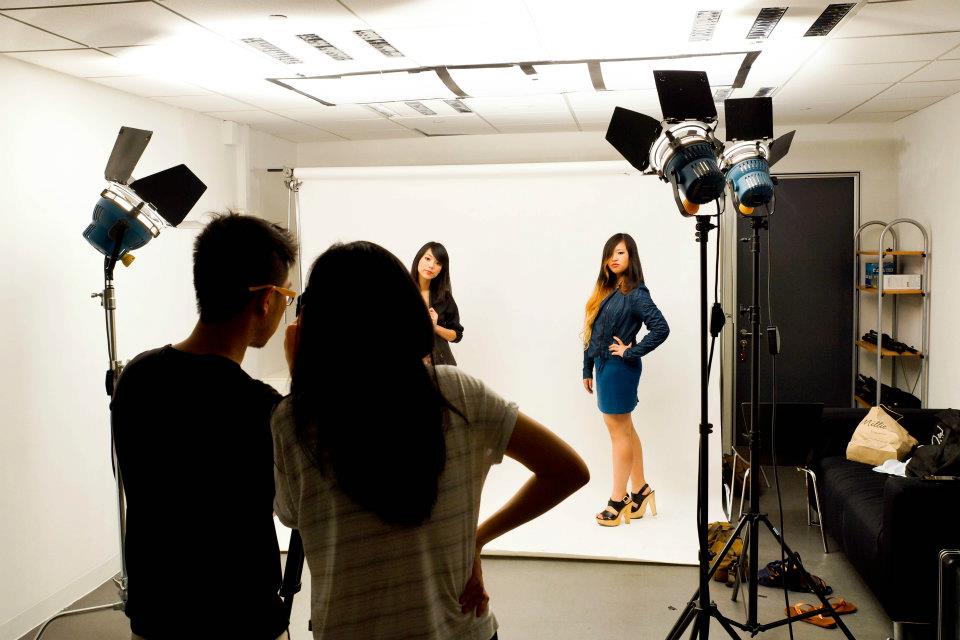 We shot one of the street style episodes today, which basically meant running around after people on Orchard Road trying to figure out where they got their clothes on and being basically very embarrassed about the fact that they were all dressed better than i was. I tried dressing up as Facebook but it was a fail because everyone thought i was some sort of sailor.

Actually the concept looked pretty good to me until people started giving me bitches be crazy stares on camera.

Something else- the weather was unforgiving. I am serially just going to blame the weather for everything that goes wrong from now on. I basically died under the heat and started melting my face off (i don’t even know why i bothered with foundation this morning it was gone in two seconds), and something about the weather just saps away at your energy like some evil alien parasite from a B rated sci fi movie. What i am saying is, i was super off form today and essentially just scowled at the camera the whole time through. Stupid weather. Sorry, guys. I swear I’m funnier in real life!

A few days ago, Drea and Cinch came to surprise me at my office during lunchtime: 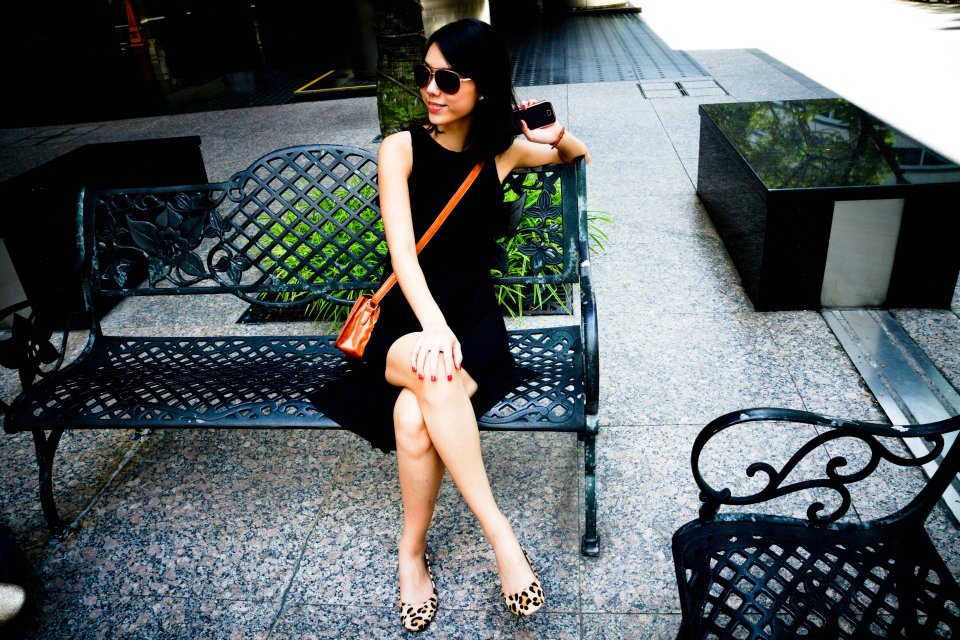 Say come for lunch actually just want me to take photos of her only. 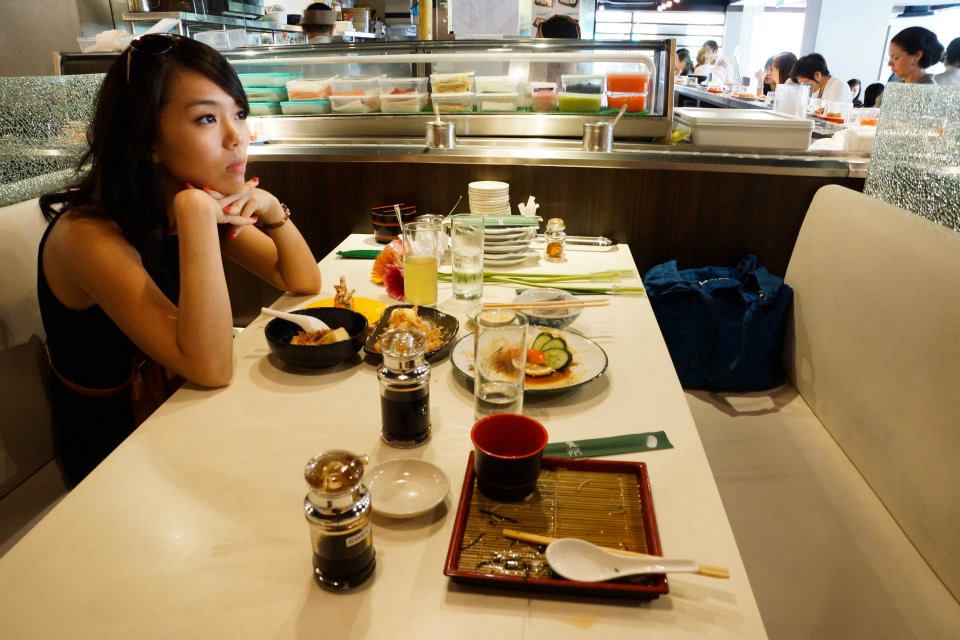 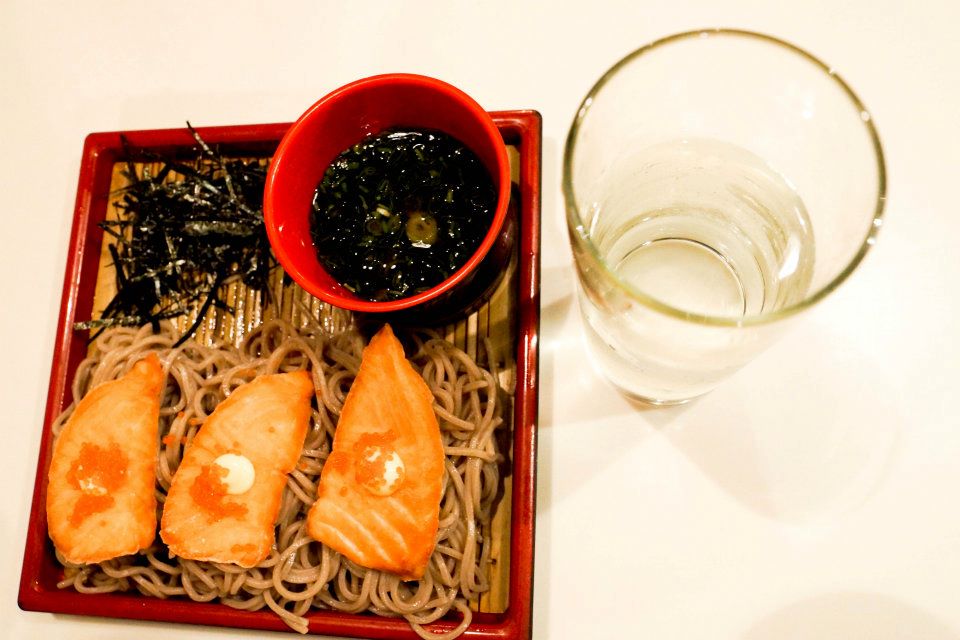 My cold salmon soba which didnt taste like anything. It was the strangest sensation ever, eating this. Also the staff were awfully muddled and got all our orders wrong but somehow it was okay because cindy’s I’m so pissed off this place LAST WARNING AH expression is one of the best lunchtime entertainments possible. 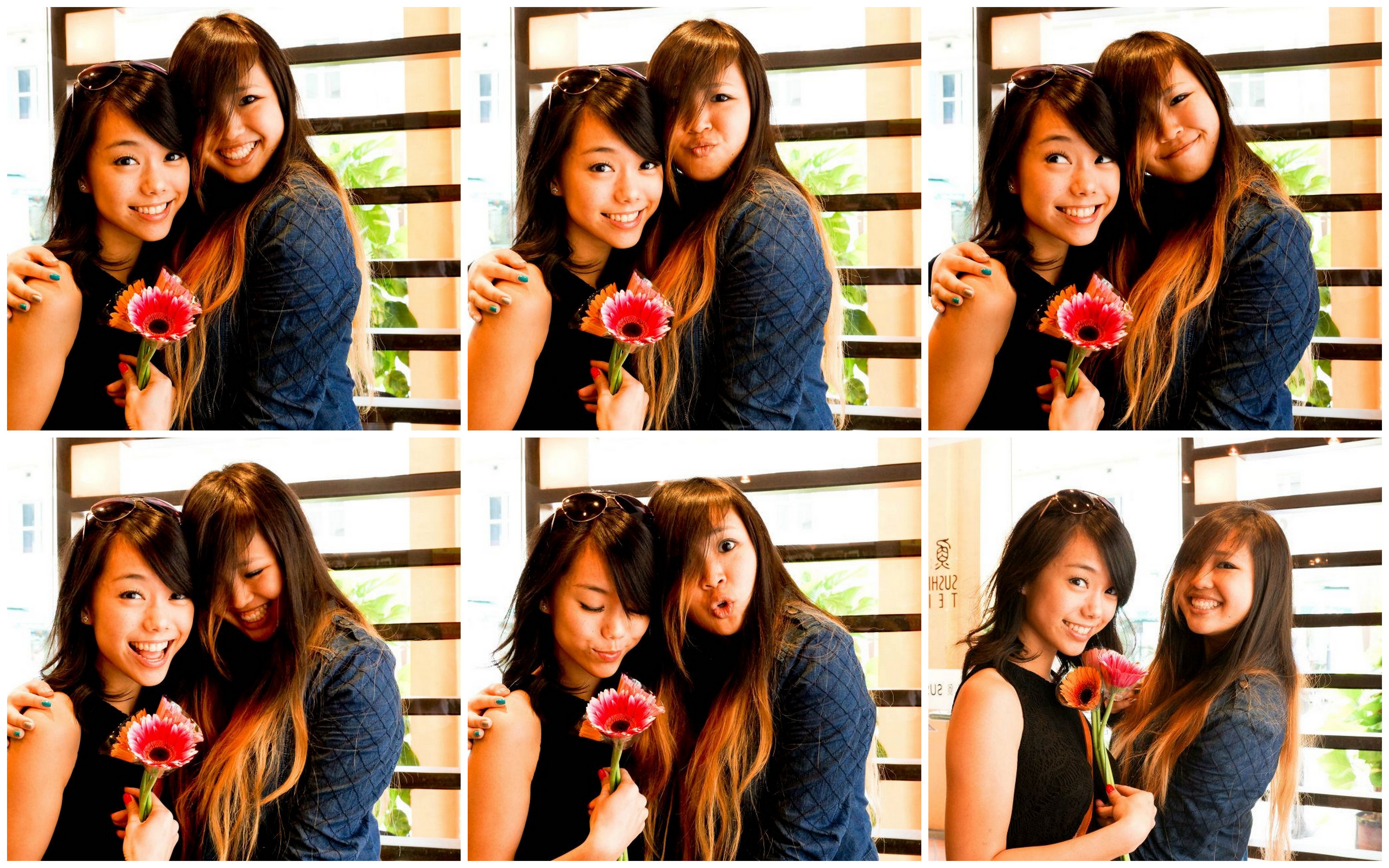 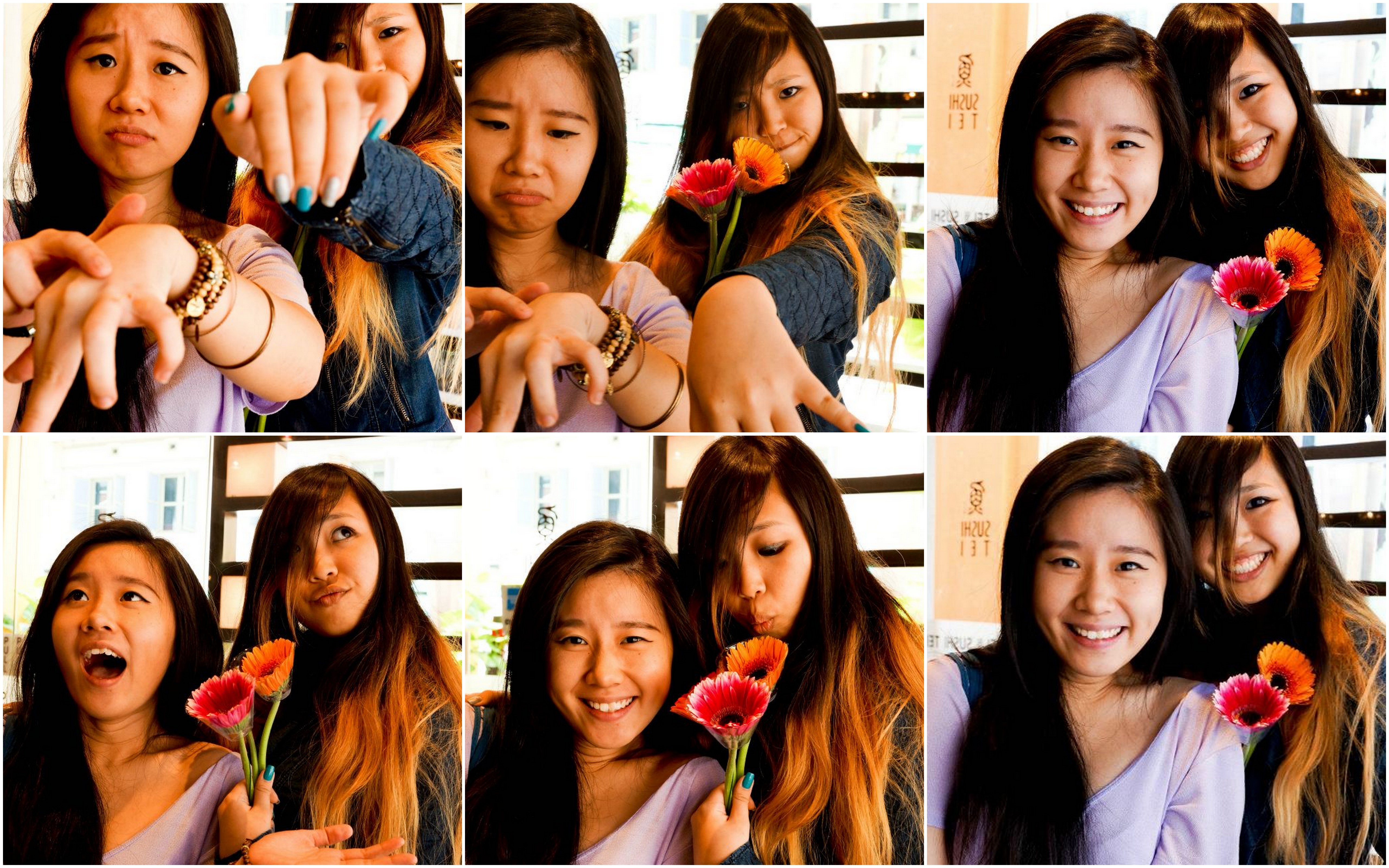 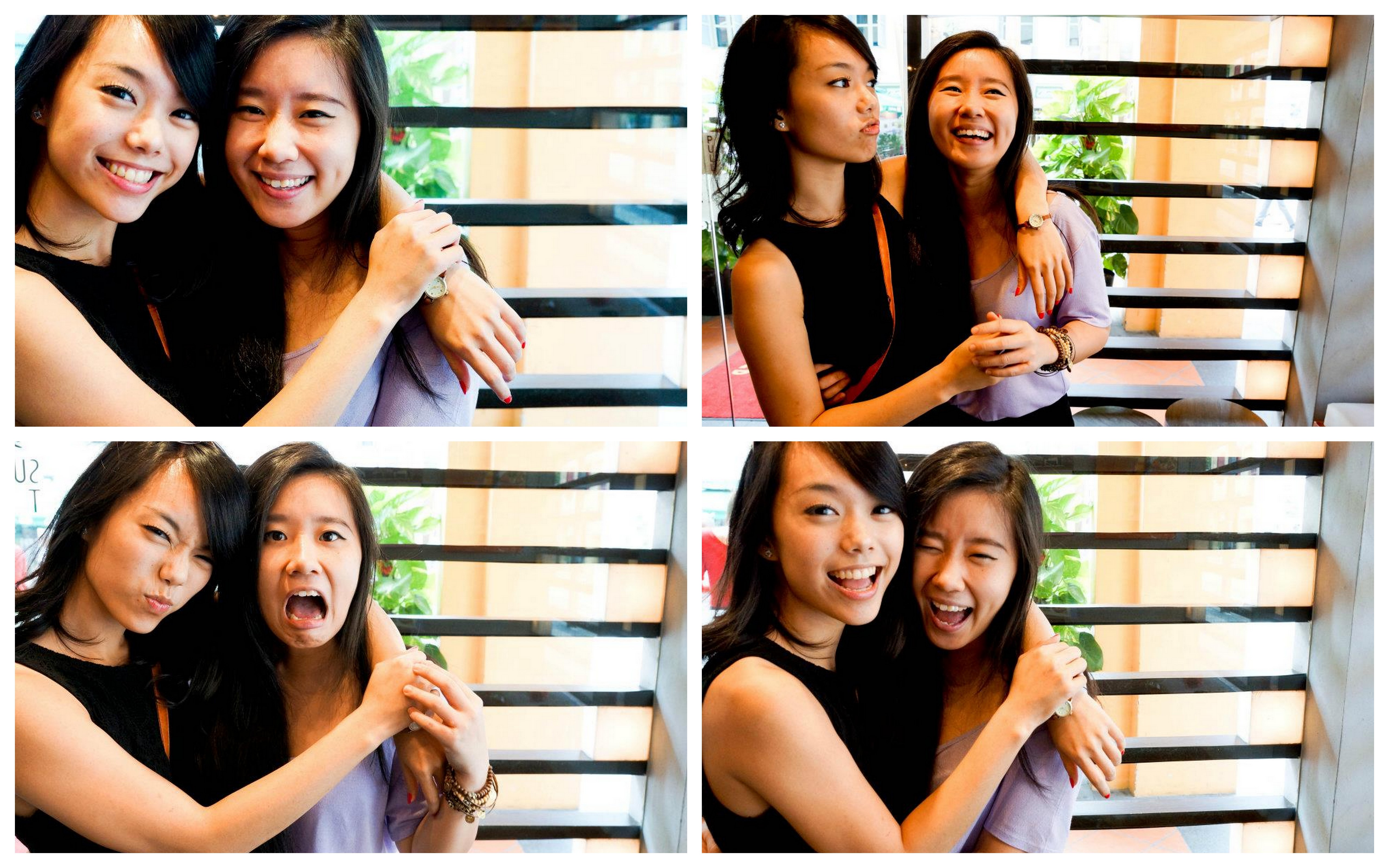 All photos taken with the alphamale– Sony’s a77. I’ve been completely whoring out this camera to everyone ever since Sony passed it to me, friends, families, strangers on the streets.. And using it to snap anything that moves. By virtue of the very expensive and professional internal workings of the camera, any random snap i take turns out really gorgeous and everyone has the mistaken impression that I’m a damn zai photographer now. Observe: 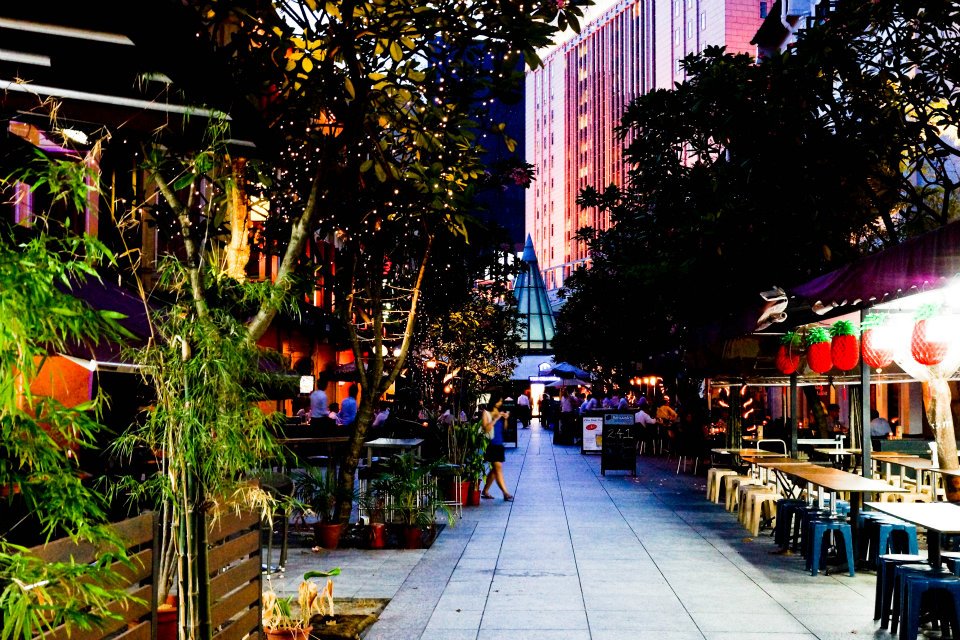 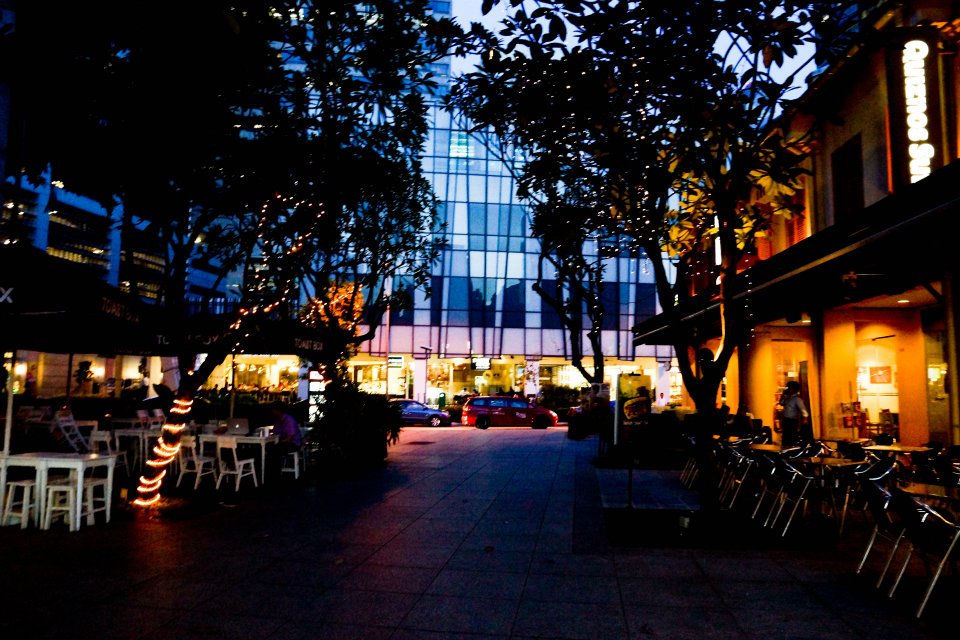 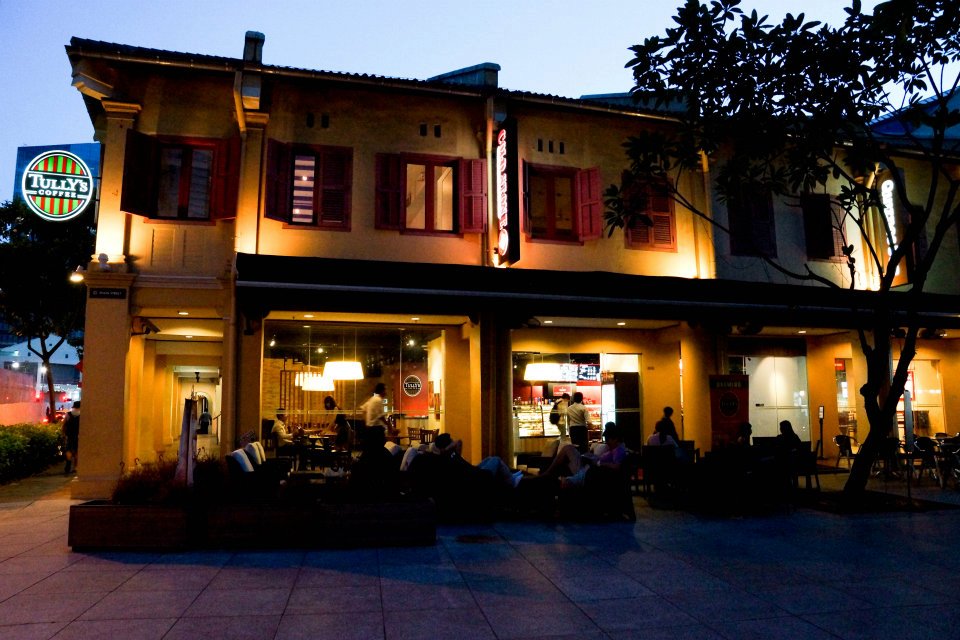 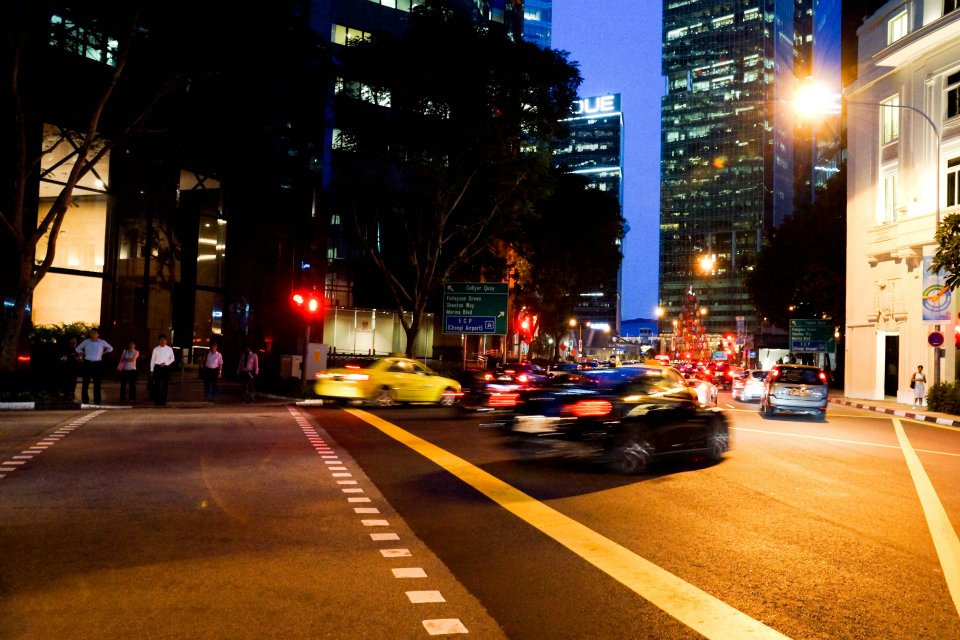 Shots of my office surroundings can i get a what, up. Gorgeous or what. Everyone in this district works overtime all the time so they put in a lot of effort making the place look good at night because thats what you see. You also get where i am coming from with regards to the camera right. 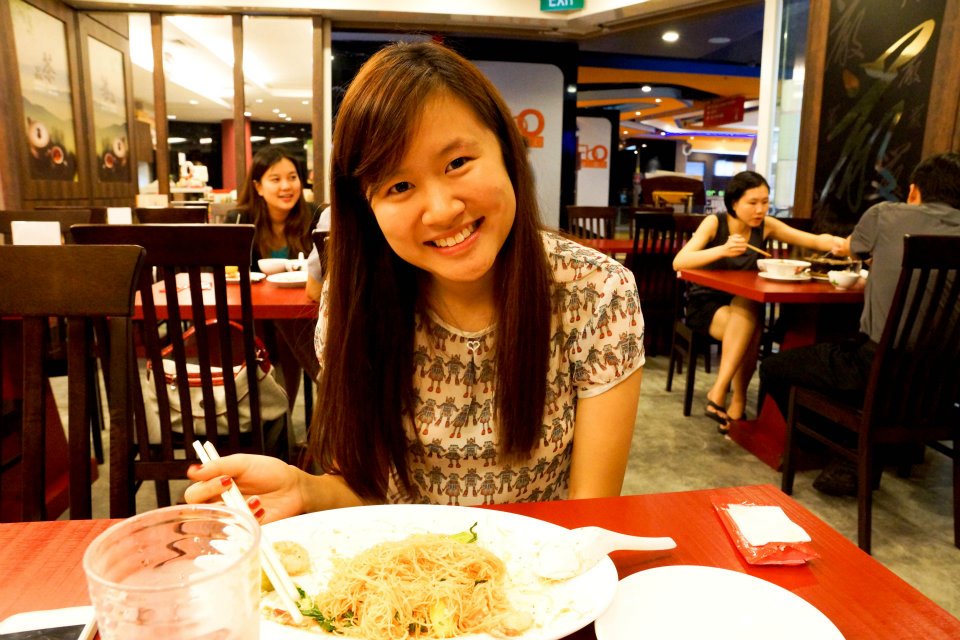 This show was so many levels of awesome. I don’t want to say too much because i don’t want to spoil the show but within 5 seconds of Bale appearing onscreen in that cape i was convinced i was going to marry him. When he first spoke you could hear several women in the theater sigh, including the grandma next to me. And though I don’t normally have too strong an opinion on anne hathaway besides the occasional musing that she looks like an alien without her eyebrows (long story, someone sent me a photoshopped picture, dont ask), in this movie she was dayummmmm! hot. When she got on that bat bike or whatever its called, i had to fan myself. I also spent one and a half hours discussing Anne Hathaway with marcus the next day and i am not ashamed to admit it. The plot was sufficiently developed and mindf-ed level was about 29/30. It was a good movie and there was Joseph Gordon Levitt in it. Watch it! 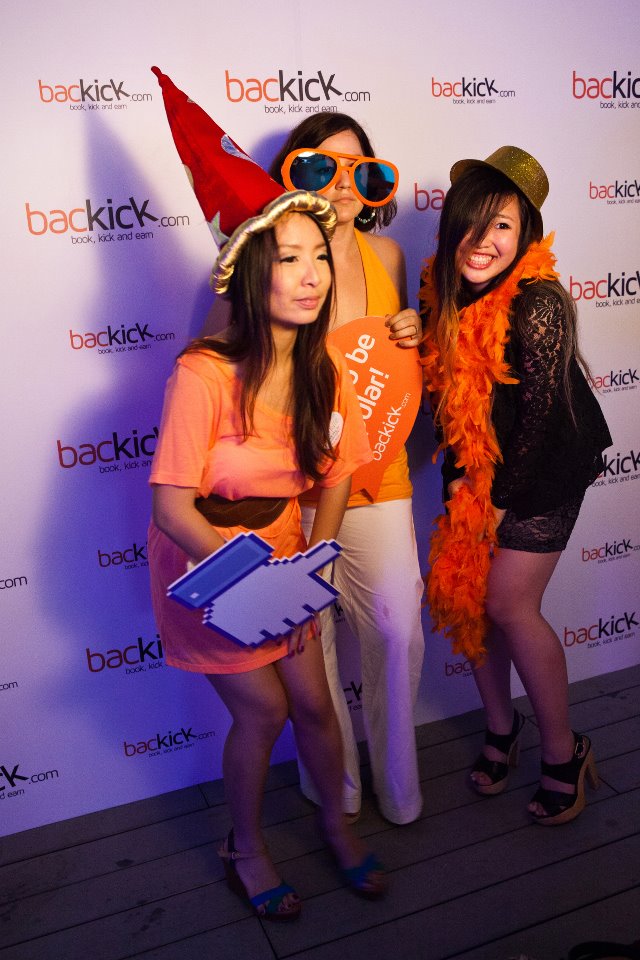 Last night, i was at the newly refurbished Loof, Odeon Towers, for Backick’s Singapore Launch Party. Im not entirely sure what i was trying to be in the photo above. Possibly a cross breed between chicken and drag queen. Everyone had a blast with the photo booth is what i am trying to say. 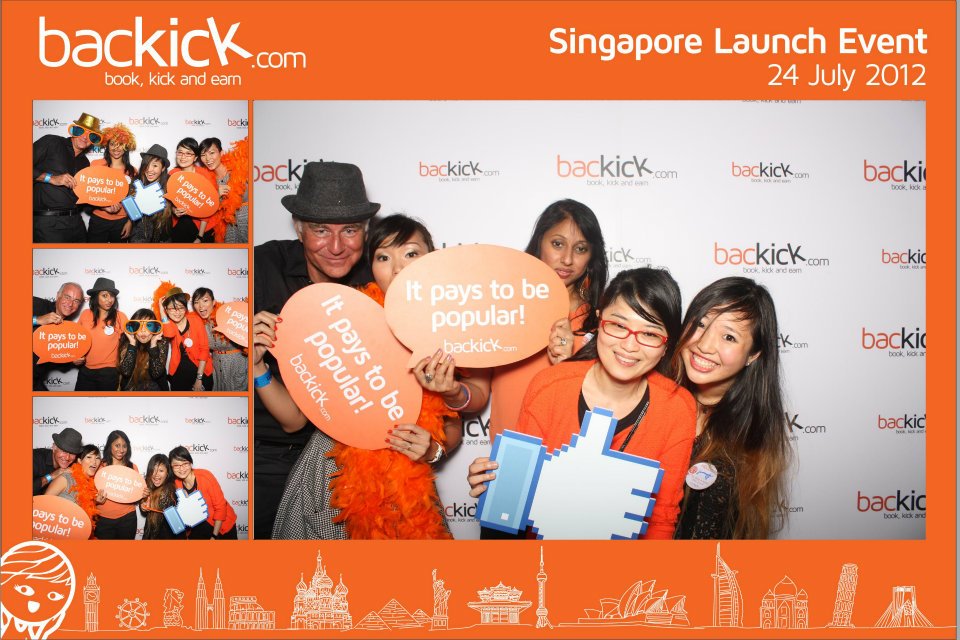 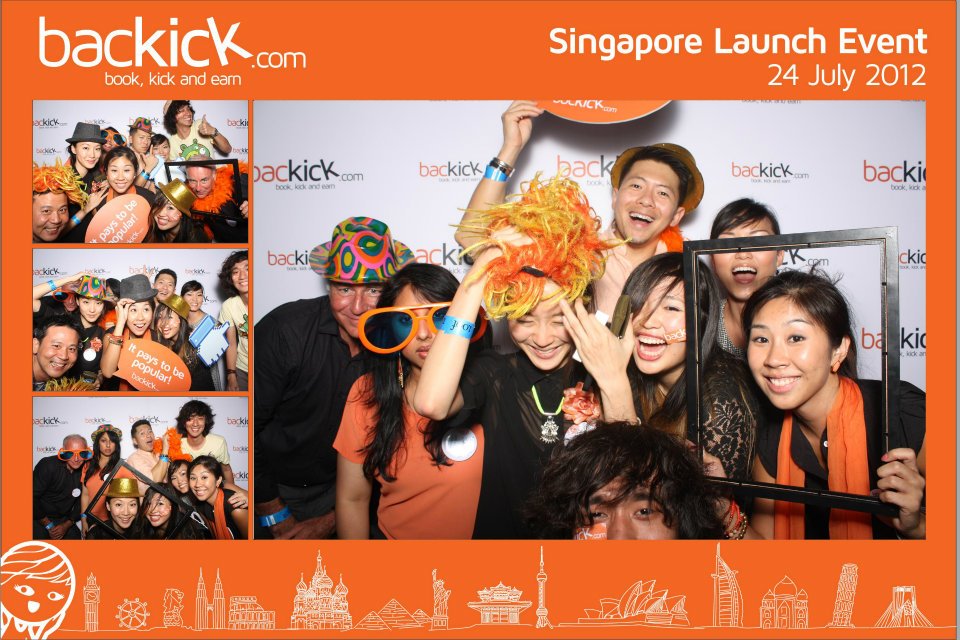 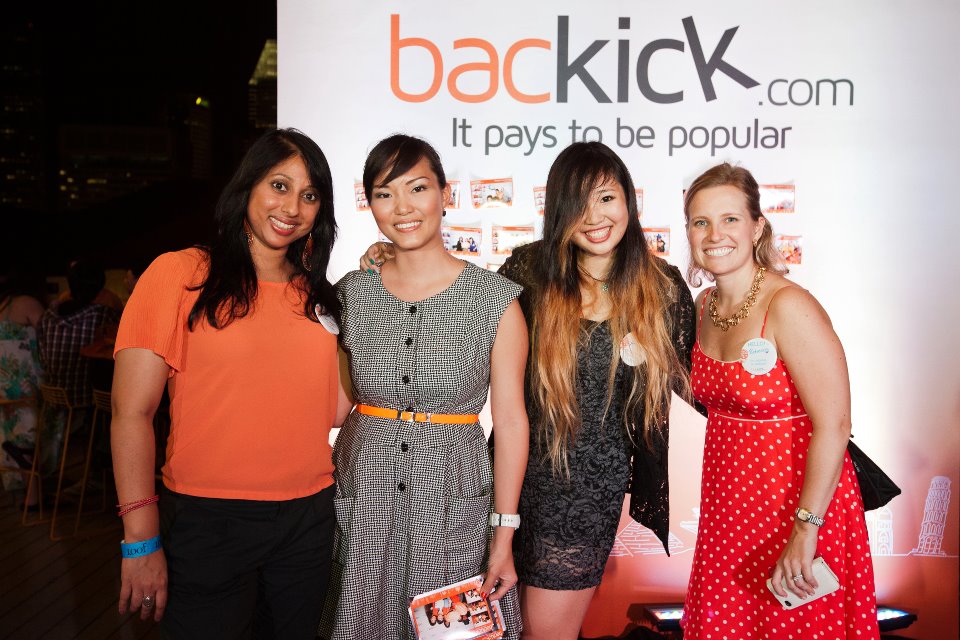 With the amazing people from ICON who throw a mean party!

I would wax lyrical about the party, but i think that deserves a post of its own soon.

Remember the Changi Airport post i did a few days ago? They emailed me yesterday regarding this competition they’re holding: Fall in love with Laos. Essentially, they’re giving away three free all expense paid 6D5N holidays to Laos for you and your plus ones just for telling them your dream itinerary! 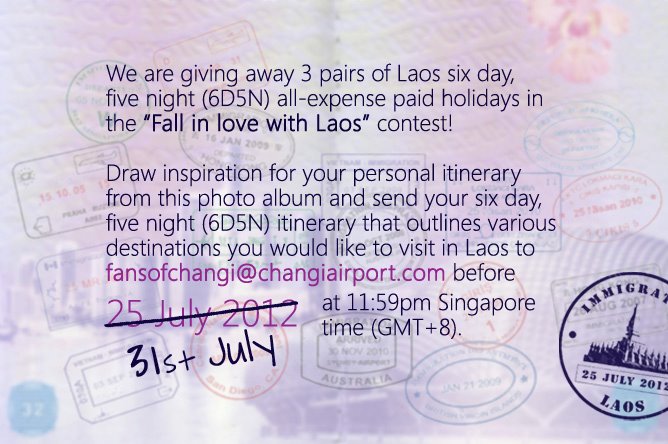 I really love competitions with holidays as their prizes because i am a broke student with no money to travel. One day imma be a travel writer (yeah right, that’s what all bloggers say.) 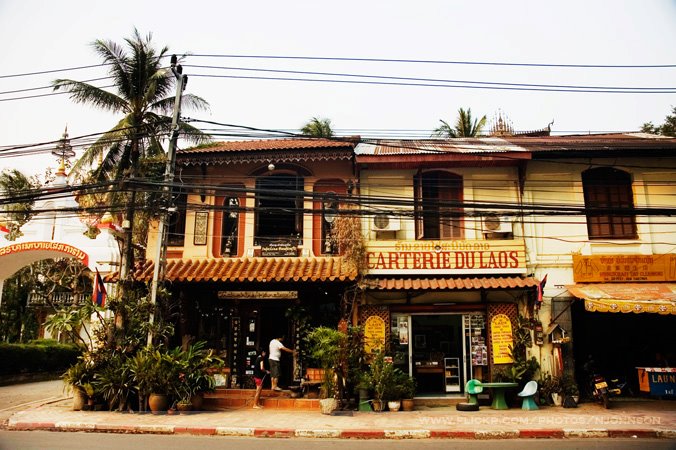 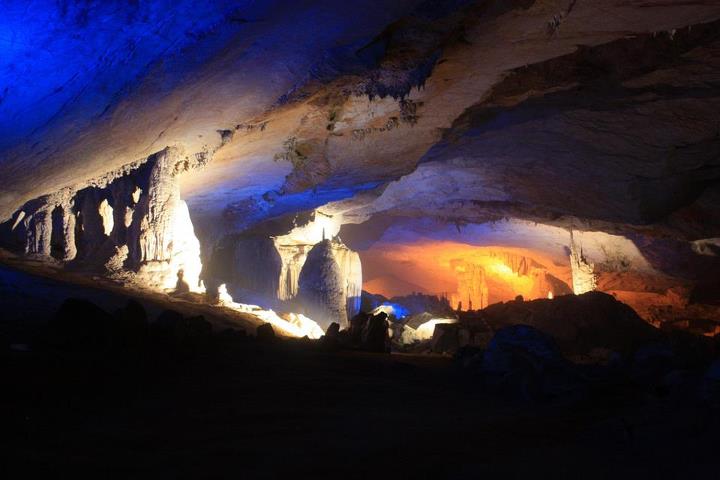 Some shots of Laos, courtesy of CAG. You can read up on the contest mechanics here, but it looks fairly simple and an awesome chance of a lifetime for a weeklong free holiday. Contest ends on the 31st of July, so i don’t know what you’re still doing here reading this. Get your ass over there now.