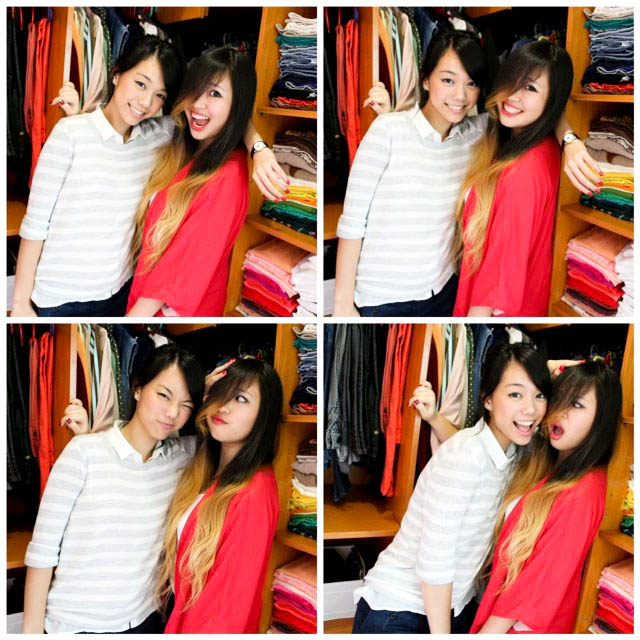 Looks like the secret’s out. Drea and I are filming a series for clicknetworktv called That F Word, no prizes for guessing what that’s about. I don’t know what to tell you about our shoot today besides that when Andrea stepped into my place she started shouting I WANT YOUR BABIES!!!! at my cat which is pretty awkward behavior. And i thought i was bad with the crazy cat lady thing.

I’m still trying to wrap my head around this whole show thing. Does this mean people are actually going to listen when i talk about my shoes now? Does it mean I’m going to morph into one of those people who are extravagantly image conscious so i don’t get STOMPed wearing the wrong kind of shoes with my lipstick? Ha ha, I’m totally kidding. Mainly I’m trying to figure out if this means i can walk into class in my pajamas and pull the whole this is me starting a new fashion trend and it’s totally legit cos i have my own tv show thing. I’m not even sure if I’m kidding, guys.

Right, so that’s enough talking about me. Other things that happened this week include my baby sister entering her terrible teens, which means .. i really don’t know. She’s such an old lady at heart. My conversations with her mainly include her yelling at me to drink soup, get off Facebook, and do my homework. I really don’t get what they’re feeding kids these days. 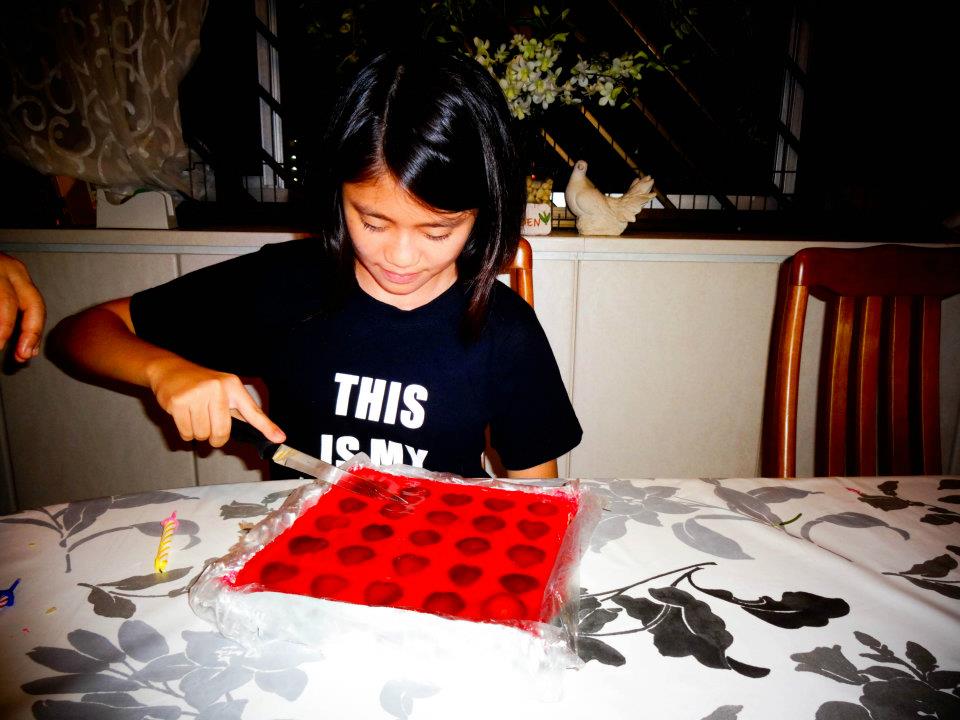 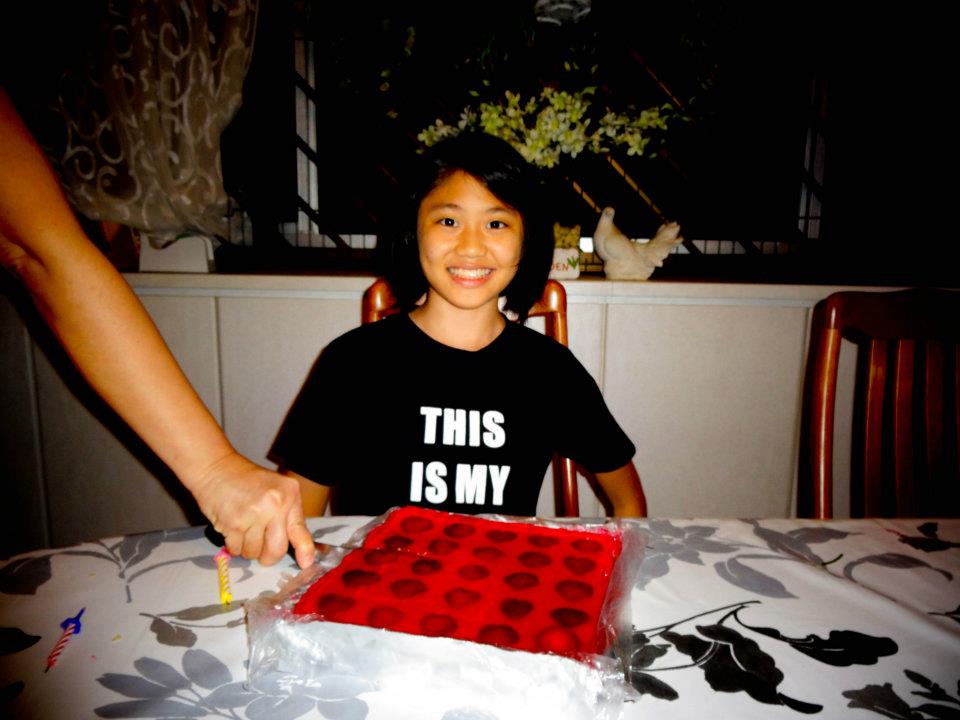 I also met XiaoQi after filming today to catch The Vow in GV Tiong Bahru. Firstly, i did not know there was a theater in TB. Secondly, we only paid five bucks for the movie because apparently it was a ‘call back’ movie! Did you guys know there was such a thing? It was like getting the student price after 6pm. I got really excited over this because i felt like i had cheated the system or something although technically i did nothing but look like an idiot when i went huh call what? to the cashier at GV.

Pretty surprised that The Vow was still in theaters, really. I went in with the full knowledge that my entire motivation for the movie was to zone out and gaze upon the perfection that is Rachel McAdam’s face. That girl really is several kinds of amazing. Halfway through the show, though, she did this whole blonde thing with her hair and it looked like she fell into a mixer. That kind of got me thinking, because i felt like Emma Stone’s blonde hair in Spiderman wasn’t too good a look too- is it true that everyone just looks better in dark hair? I don’t know what it says then, that I’m running off to dunk my face headfirst in a bottle of bleach. (I’m exaggerating, I’m talking about my half blonde hair.)

One more thing- when Rachel (i hated her show name, Paige. Does she look like a paige to you?? Does she??) woke up from her coma with memory loss and got all snitchy with the husband she forgot she had i was pretty much like, girlll are you kidding me, if i woke up with a husband like that i’d just go with it man. Just go with it. But then i looked back upon her gorgeous face and i was like, oh. I guess what i am saying is, when you look like Rachel you can afford to be picky. 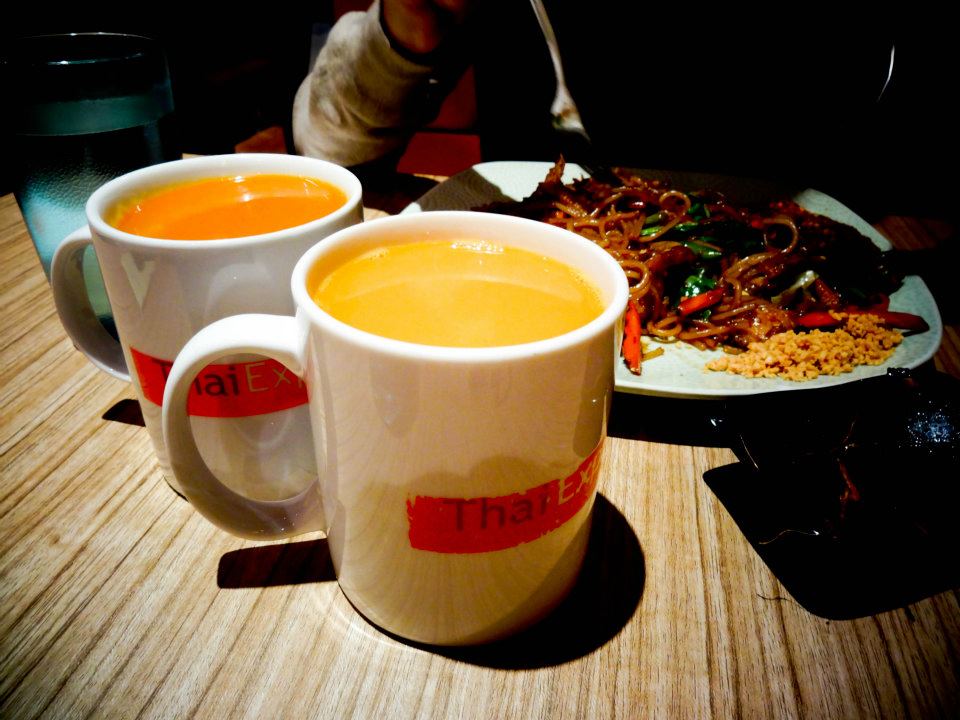 Hot tea after the movie because the theater was ridiculously cold.

Lastly, something else i want to spaz about slightly-

This is perfection on so many levels, i don’t even. It makes me do really embarrassing things, like not want to talk to people when i have my headphones on, or purposely not get off the bus because i don’t want to reach my destination and have to stop listening to this. Also, the transition from Bass Down Low to Hello is amazing. AMAZING. I even memorized the exact timing of the transition (31:50 onwards) so i could rewind and listen to that ten seconds over and over again. This mix tape makes me want to cry into my coffee and then run into a wall or something i am not even kidding it makes me lose touch with cognitive behavior. It’s a tough call between Alesso and The Jane Doze for the spot of current favorite DJ is what it is.

Please listen to it and run into walls with me.