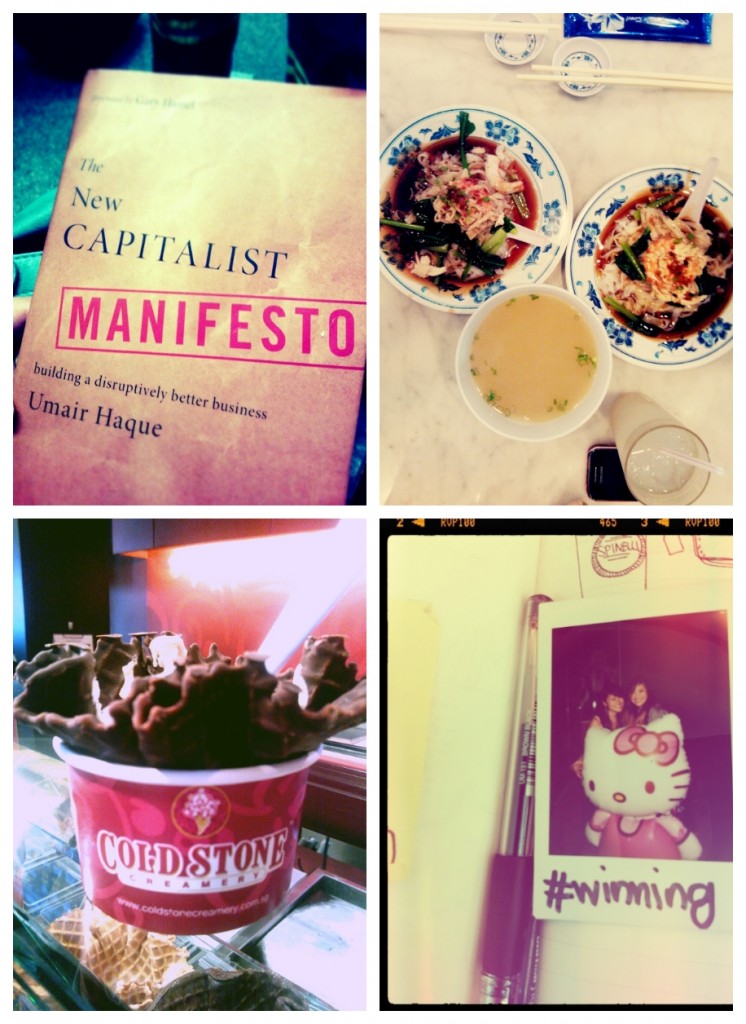 So- over the years, this nose of mine has caused me many a grievance. Don’t worry, its nothing cosmetic- at least, i don’t think it can be fixed via cosmetic methods. Since young, i’ve taken to my nose with a rather surprised and bemused attitude regarding its existence in a very oh you’re still there kind of way. I don’t go out of my way to examine it and i don’t know what ideal noses look like so me and my nose, you could say we’re on relatively peaceful ground- i don’t want to stick plastic bits into it and it does its job which is to get oxygen into my brain.

We got along just fine until i turned about twelve, at which point i think the blood vessels in my nose got a little testy and boom. My nose would start spontaneously bleeding out of nowhere. The first time it happened i was just a kid and i had just finished my sex-ed talk in primary school which was less about boys than it was about pads (seriously why do schools subject kids to awkward things like these) and BAM suddenly all this blood was coming out of my nose and i was like CRAP MY NOSE IS MENSTRUATING HELP I AM GOING TO DIE.

Of course my form teacher cleaned me up and explained to me that it was just a nosebleed and it meant i wasn’t drinking enough water and the weather was too hot and things like that which i used as leverage to convince my parents to send me overseas for study because i was “not suited to live in hot weather”. I was going through my Enid Blyton Malory Towers girls boarding school period. It didnt work. I went to a normal, local, secondary school.

Anyway, it was like that day unlocked the key to the floodgates that are the blood vessels in my nose. Ever so often, my nose would start spontaneously spouting blood. It’s the kind of thing that looks a whole lot worse than it actually is, but it happens frequently and often when I’m stressed, or when the weather is hot, which is pretty much all the time. I mean, come on. This is Singapore.

Well i suppose it would be ok if this happened mostly late at night when i am safely at home (k I’m lying it would NOT be ok it would just be marginally more acceptable) but NO. This nose. It chooses the most inopportune moments to start spontaneously bleeding.

Inappropriate moments over the years include:

1. Right before going onstage for my choir competition in Czech (sec 4). I was standing in the first row. Go figure.

3. During my history O levels.

4. During my Math O levels.

5. During my sec 2 Geog streaming end of years.

6. During my Economics A levels (and then i encountered this HORRIBLE invigilator who wouldn’t believe my nose was bleeding and thought i was faking it to get more time on my examination. Lady, there’s blood all over half my face. What more proof do you want.)

My nose has no sense of timing.

It happens all the time in class and stuff like that too, but just today, another completely ill timed nosebleed occurred. When i was washing my hands in a public restroom. Just as the cleaner auntie came in. You should have seen her face- it went completely Ashen. ITS OKAY i shouted after her, I JUST HAVE REALLY REALLY WEAK BLOOD VESSELS!!!!

But it was too late and she had run out. I swear she thought i was a dying brain tumor patient. I feel terrible! I scared the wits out of a nice old lady who was probably going to have a nice supper after that if not for the fact that her appetite deserted her as fast as she ran away from me! But then again, the image of a teenage girl yelling in rapid english with one bloody hand clapped over her face isn’t too compelling, i would think.

I feel like it is my responsibility to make a public service announcement that i am not dying nor is the inside of my head spontaneously combusting every time my nose bleeds, i just have REALLY LOUSY AND WEAK BLOOD VESSELS IN MY NOSE. They’re too thin or something and either dilate under the sun, or, you know. Burst.

It’s either that or i have a brain tumor and I’m going to die a slow and painful death in approximately three years because i ignored all the warning signs.

Yeah, I’m great at gory dinner conversation like that.

You know it. Meanwhile, have you heard this?

And on that slightly less macabre note, goodnight you guys.x