There are pros and cons to everything, as per general knowledge. Take for example, books. Pros: authentic, liking the feel of holding it in your hands and flipping the pages, tradition. Cons: competing uses for diminishing resources (i.e. wood) when a more environmentally friendly solution would be an ebook. (LEGIT A LEVEL QUESTION)

Or Cats. Pros: The best companion in the world. Cons: Will never want to hang out with another human because you would rather be with cat, slow but sure degeneration in public perception to psycho introvert and possible murder suspect. You seriously can never talk about cats enthusiastically without people backing away slowly and giving you the crazy look. I am getting carried away talking about cats and need to get back on track.

Likewise, being back in media has both its pros and cons. I love my work, but- Cons: THE RETURN OF LOTUS NOTES. For those of you who don’t know, Lotus Notes is the corporate equivalent of your email management system, somewhat like Microsoft Outlook Exchange, and it’s about two million times more laggy than gmail. Also, when a new email comes in, this polyphonic tune blares in your ear in the middle of whatever john mayer song you’re listening to and scares the shit out of you.

However. Pros of this: weekly updates from colleagues worldwide sending round robin emails to all the Havas employees regarding interesting/cool news that they’ve heard of recently. Sometimes this takes the form of data analytics, which makes me hyperventilate slightly in a omg i thought i left econs and math behind me for good after graduating from jc. But other times, i get some of the coolest stuff ever in my inbox.

Check out what came in today!


Lynx produces some seriously innovative digital work the world over (AXE in other countries) and probably none more so than this campaign that’s just launched in Australia, with the world’s first invisible ad installation using special LCD screens that can only been seen with polarised lenses.
People passing by a street in Sydney were handed polarised glasses which unlocked the content of the invisible screens, upon which the visuals couldn’t be seen by the naked eye. And in typical Lynx fashion, the content was out there, with couples making out and random dogs swimming in a room of water! Created by our friends at Soap Creative.

It’s seriously one of the most amazing advertisements I’ve seen- i didnt even know this kind of technology was available! It’s insane. I need to get my hands on a pair of those rockinnn glasses.

You know what else is amazing? 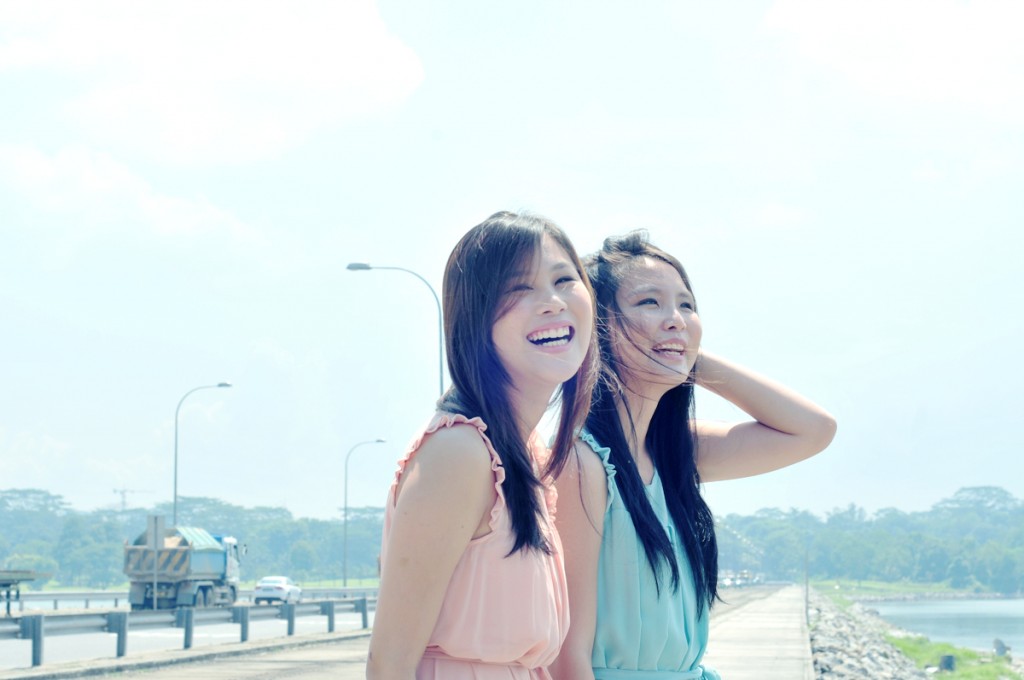 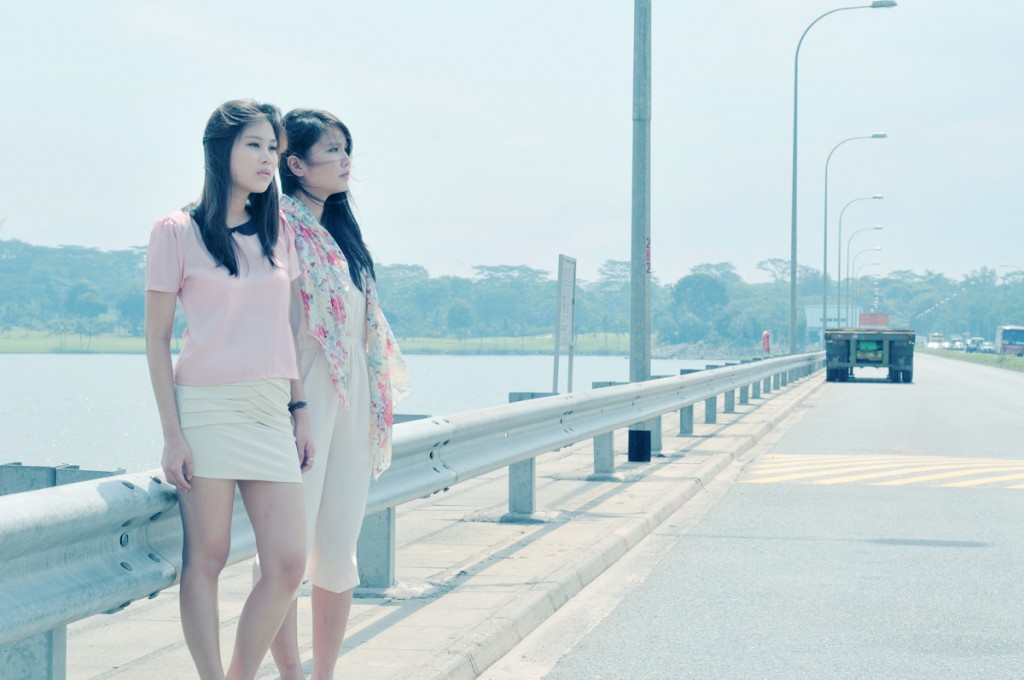 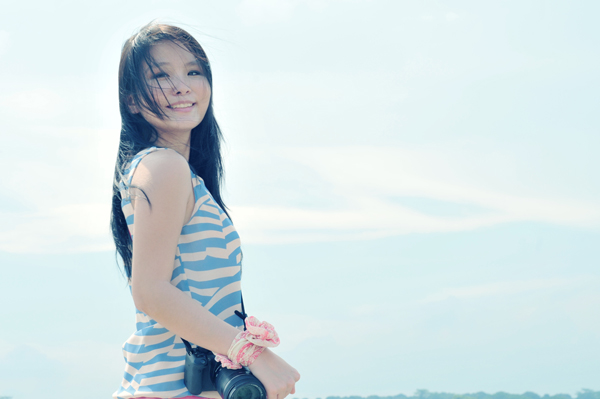 Read her interview here and shop the collection here.

She popped over yesterday after I knocked off for an impromptu dinner- we went to Barpazza, one of my favorite bars/restaurants near my workplace. A pity its closing down next month, so those of you who want to try it should definitely go soon! 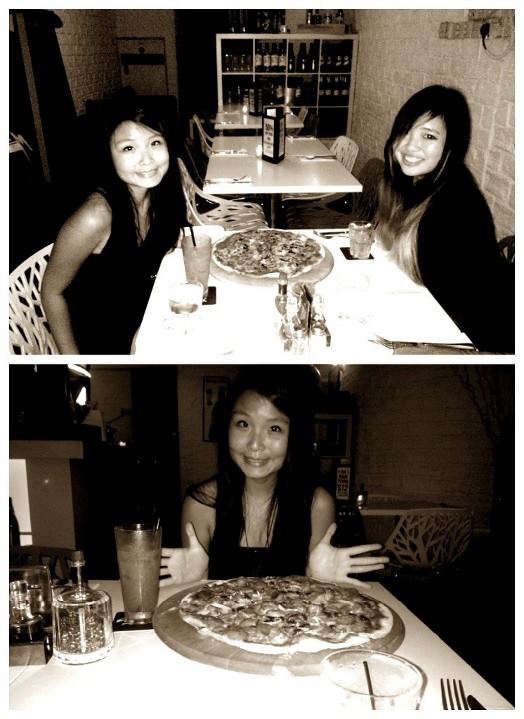 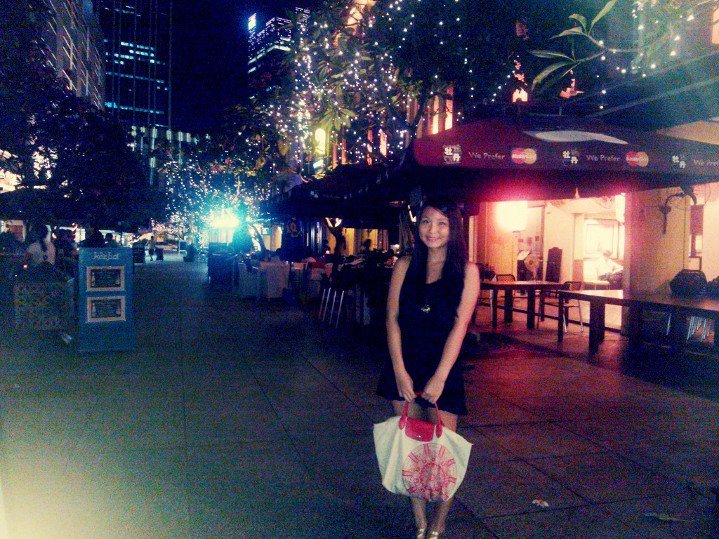 And lunch today with Christel and Rajeev, also at Barpazza: 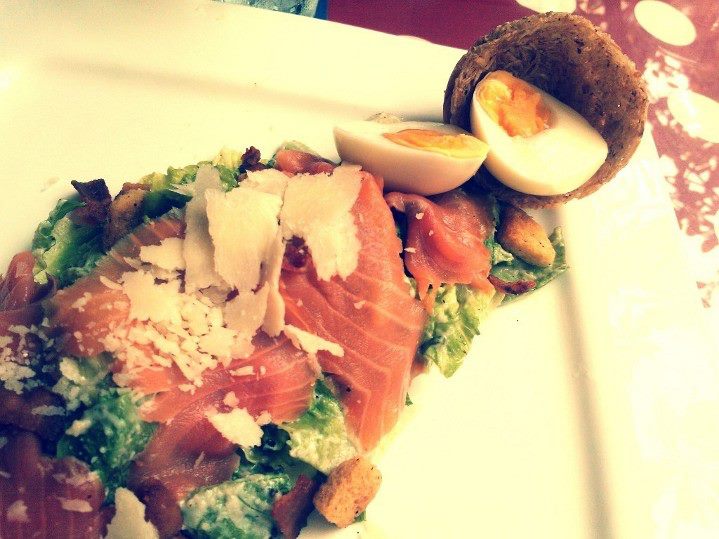 The most amazing smoked salmon salad from barpazza with a ramen-style jap egg!

Seriously, I can’t believe they’re closing. Those of you who are intending to try it before it closes:

Also, since we’ve last spoken, i’ve read I’ve Got Your Number and re-read Confessions of a Shopaholic both by Sophie Kinsella. I know i was in the middle of A Most Dangerous Method, but it’s the kind of book that deserves a lot of attention and focus, and i’ve been absolutely bushed after work this entire week. Maybe over the weekends.

And yes, new web skin once again! I’ve been trying to fiddle with html and coding and whatnot which mostly resulted in me running away screaming and hiding under my blanket, but today the wonderful Ricky (my colleague, a coder from Havas) helped me tinker around with it and it’s up!!!! So excited about this- a little mournful over the loss of unpoppable balloons but i think I’m going to stick with this for awhile.