#1276| deconstructing my room in thought

today we considered going to the newly opened j cube but then decided otherwise after googling it and realizing it has no ramen store. there is a vague new philosophy in life forming, i feel, regarding malls worth going to and the presence ramen stores. 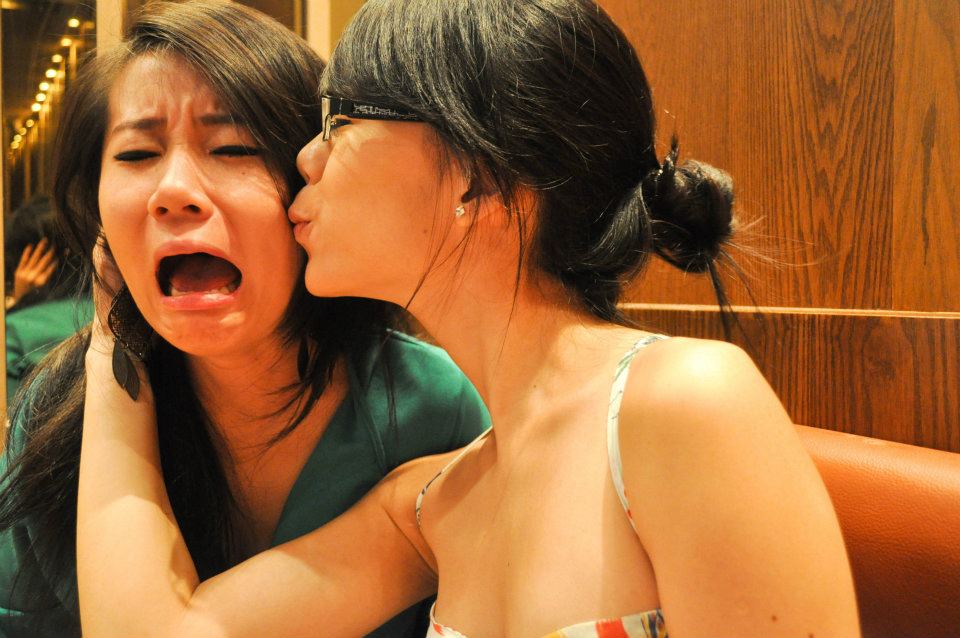 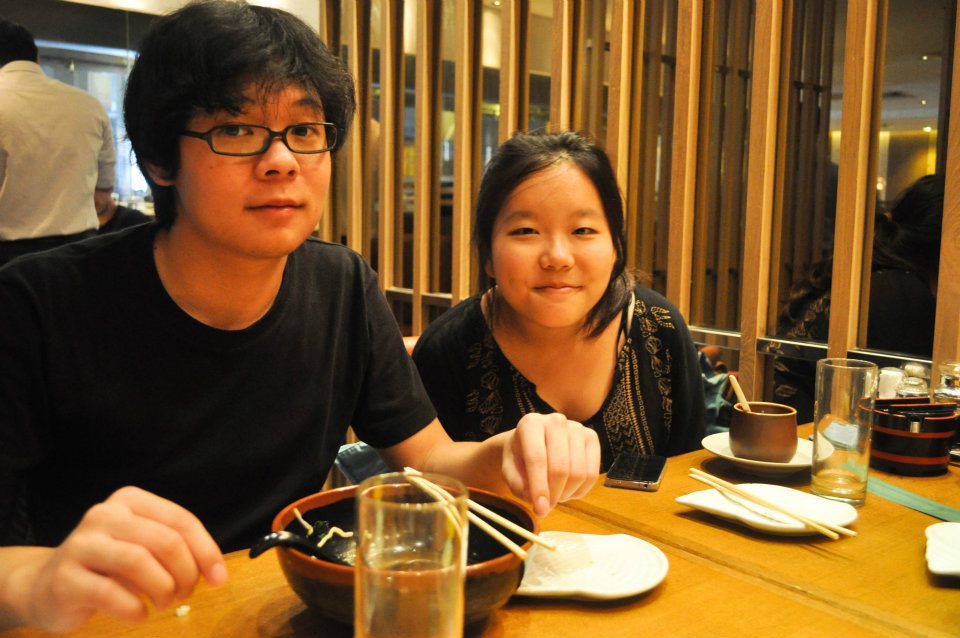 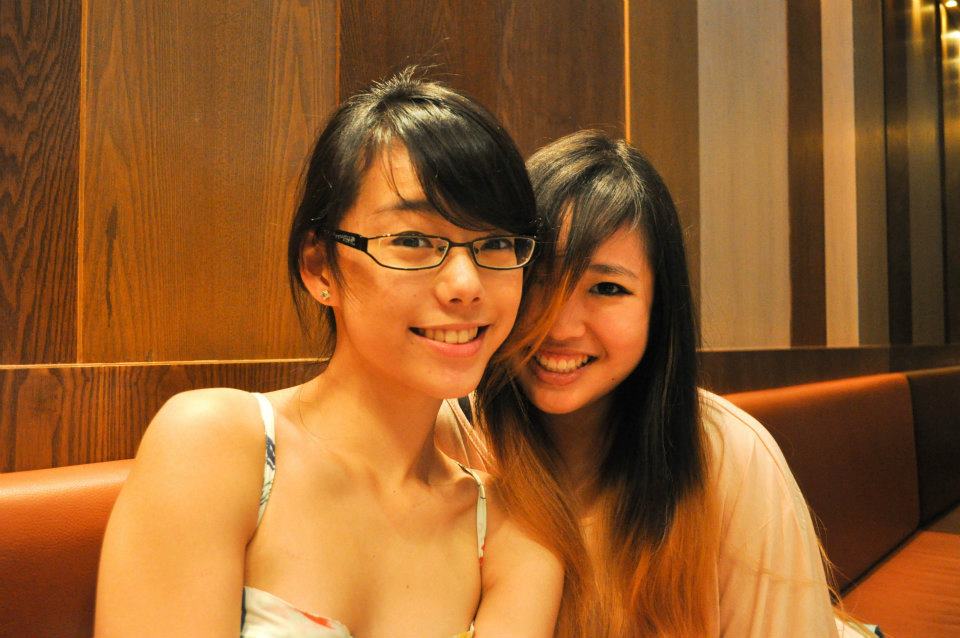 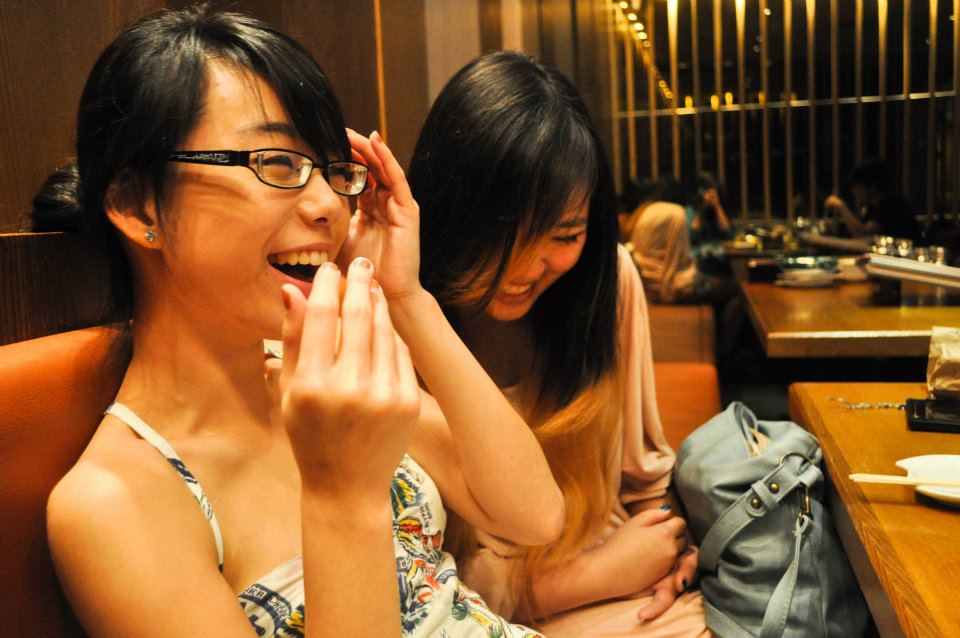 we ended up in holland v where the lack of plain vanilla cupcakes disappointed and the consumption of sumo salad’s smoked salmon + feta cheese + rocket salad wrap delighted. The rest had Sushi Teh and Ryan openly dissed my ‘glorified grass’ while i thought “this boy has obviously not had a good salad before”. 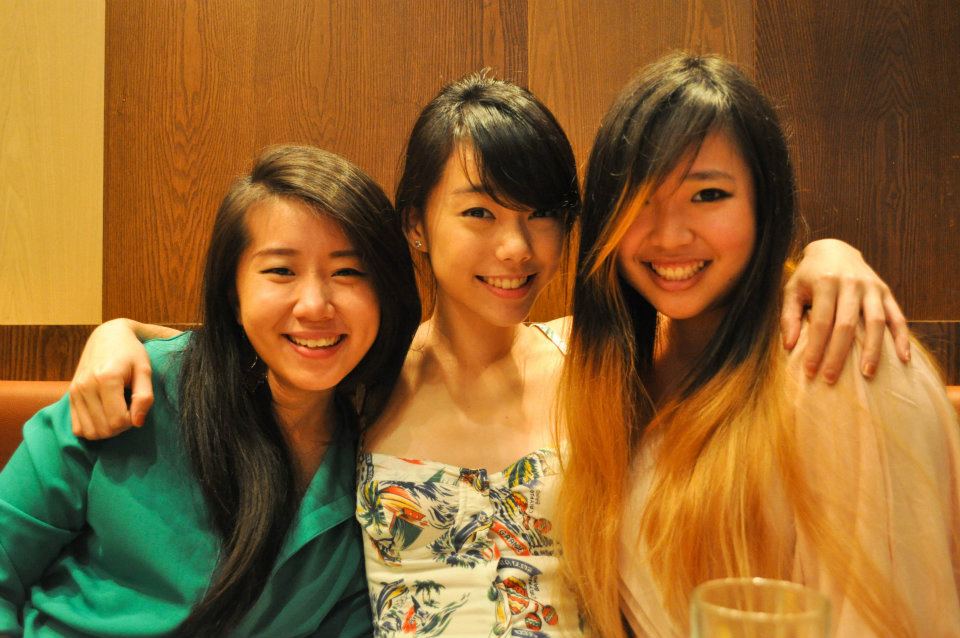 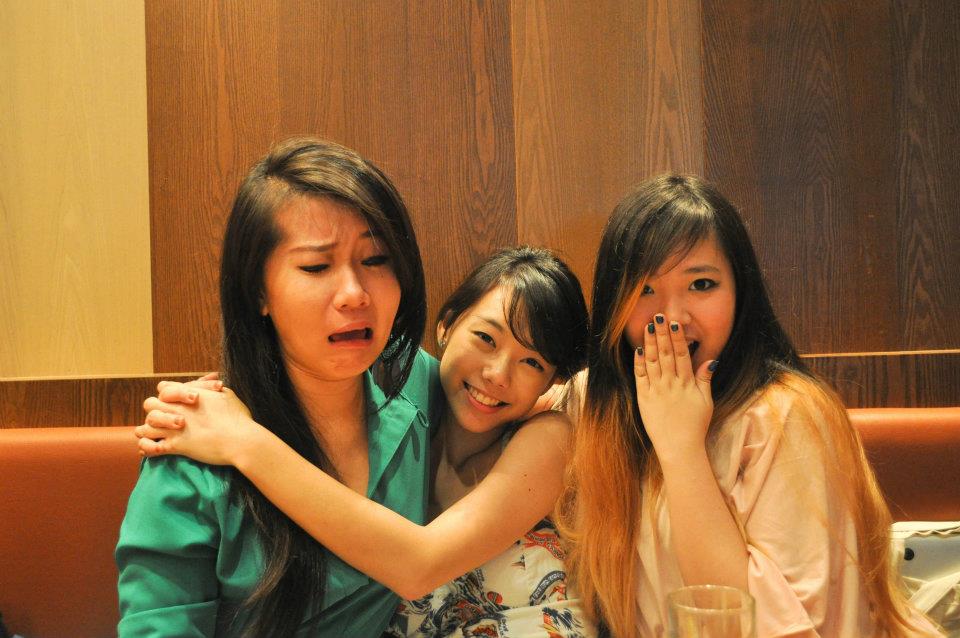 Andrea declared loudly ‘i am a PIMP’ and then Ryan snapped 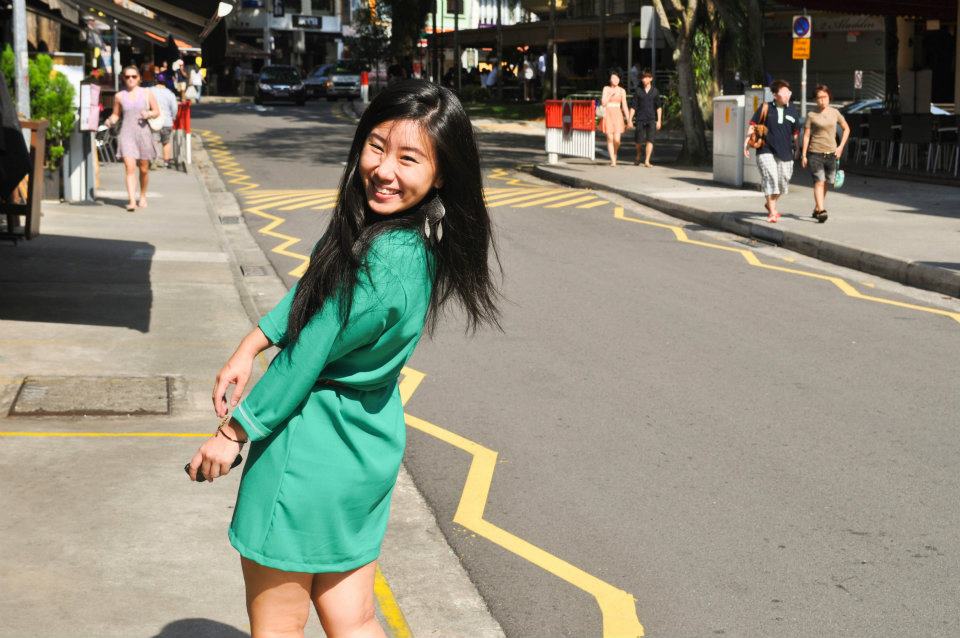 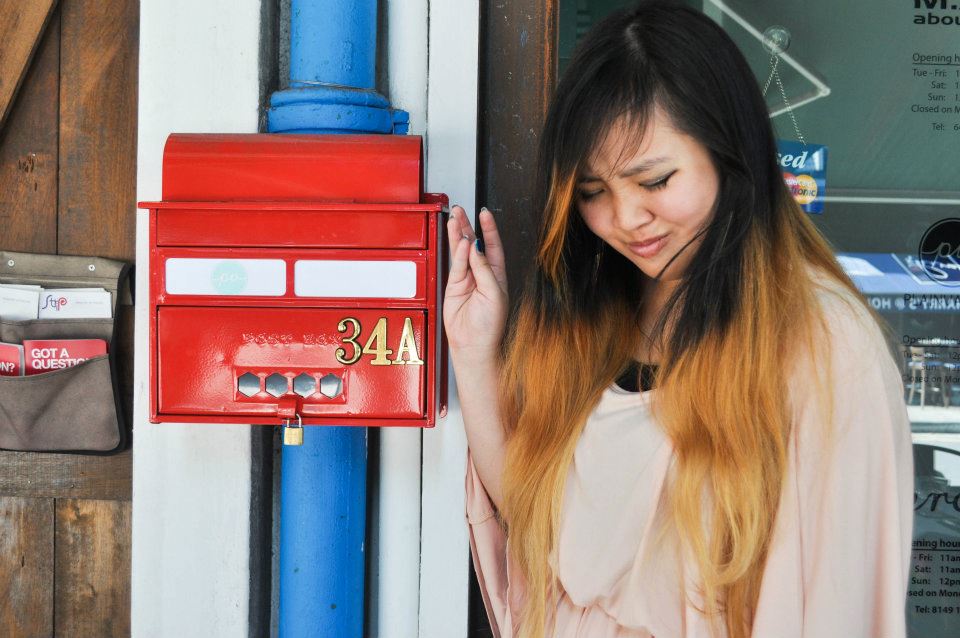 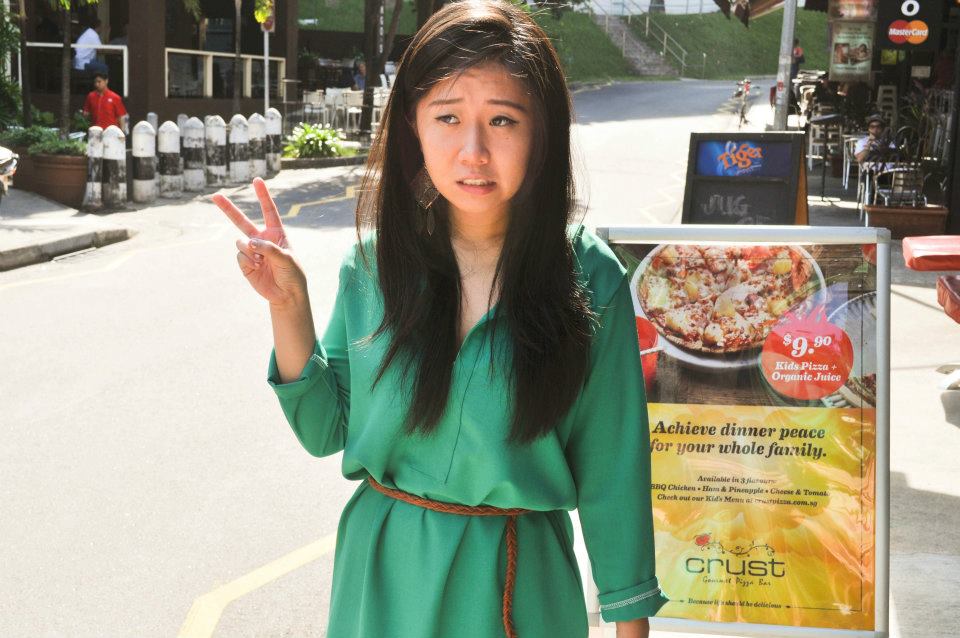 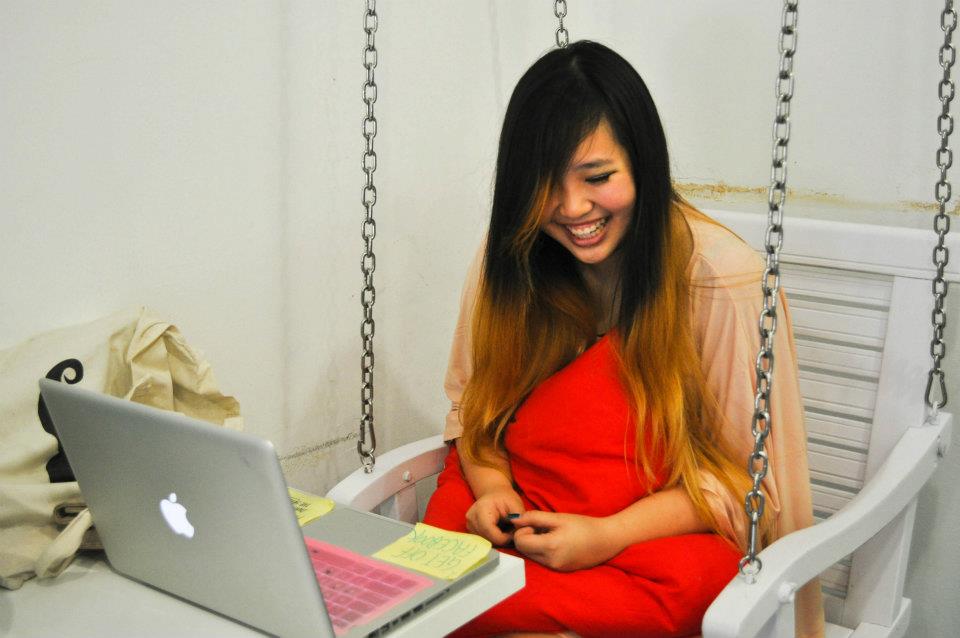 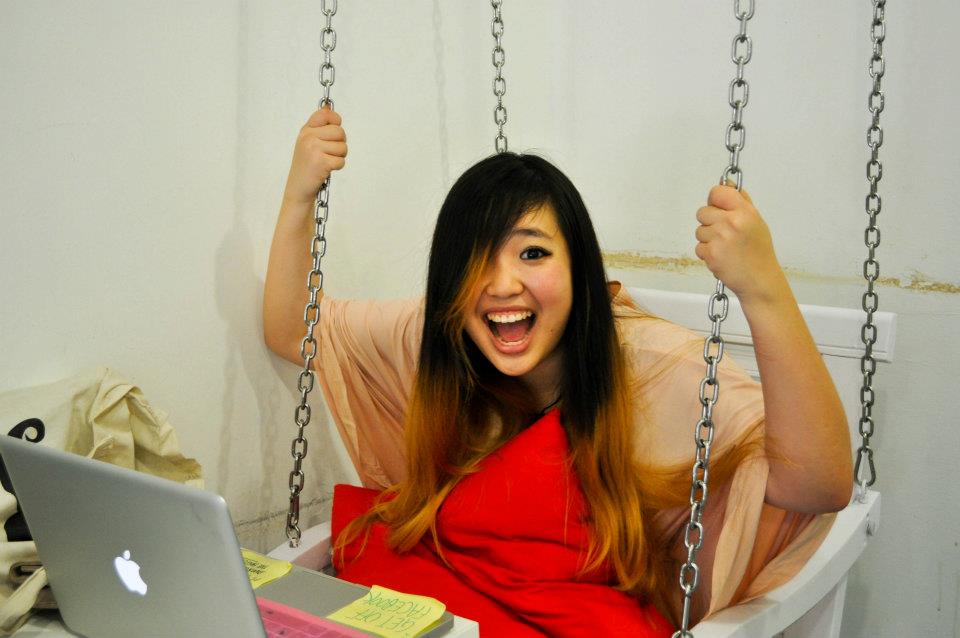 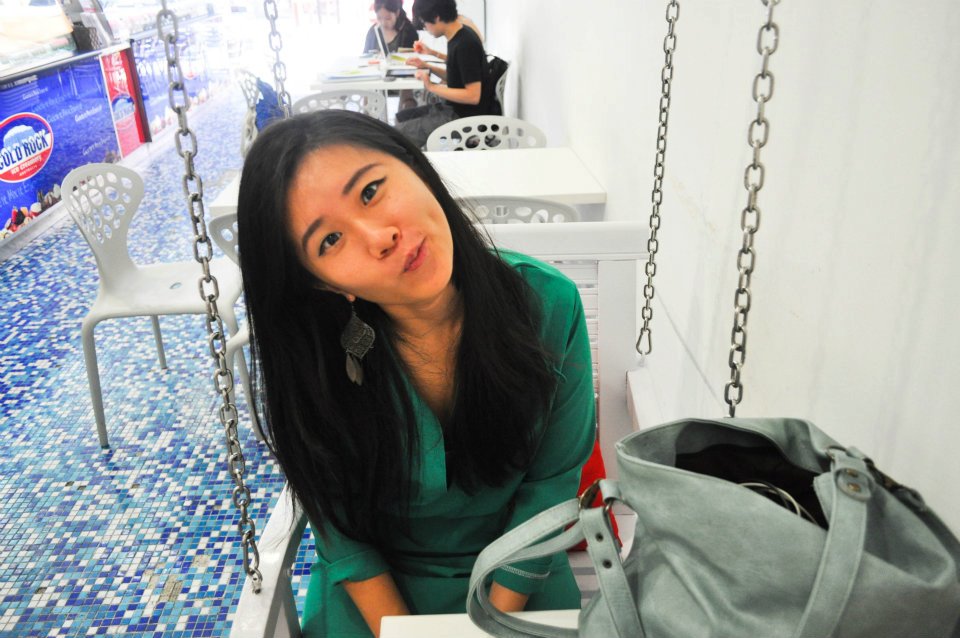 i am moving out at the end of the week after my finals end and i would probably be more sentimental about this if not for the fact that i know I’m coming back in approx~~ 3 months. today i sat down and stared at my room and started breaking it down in my head.

pinned to the noticeboard theres a white piece of paper 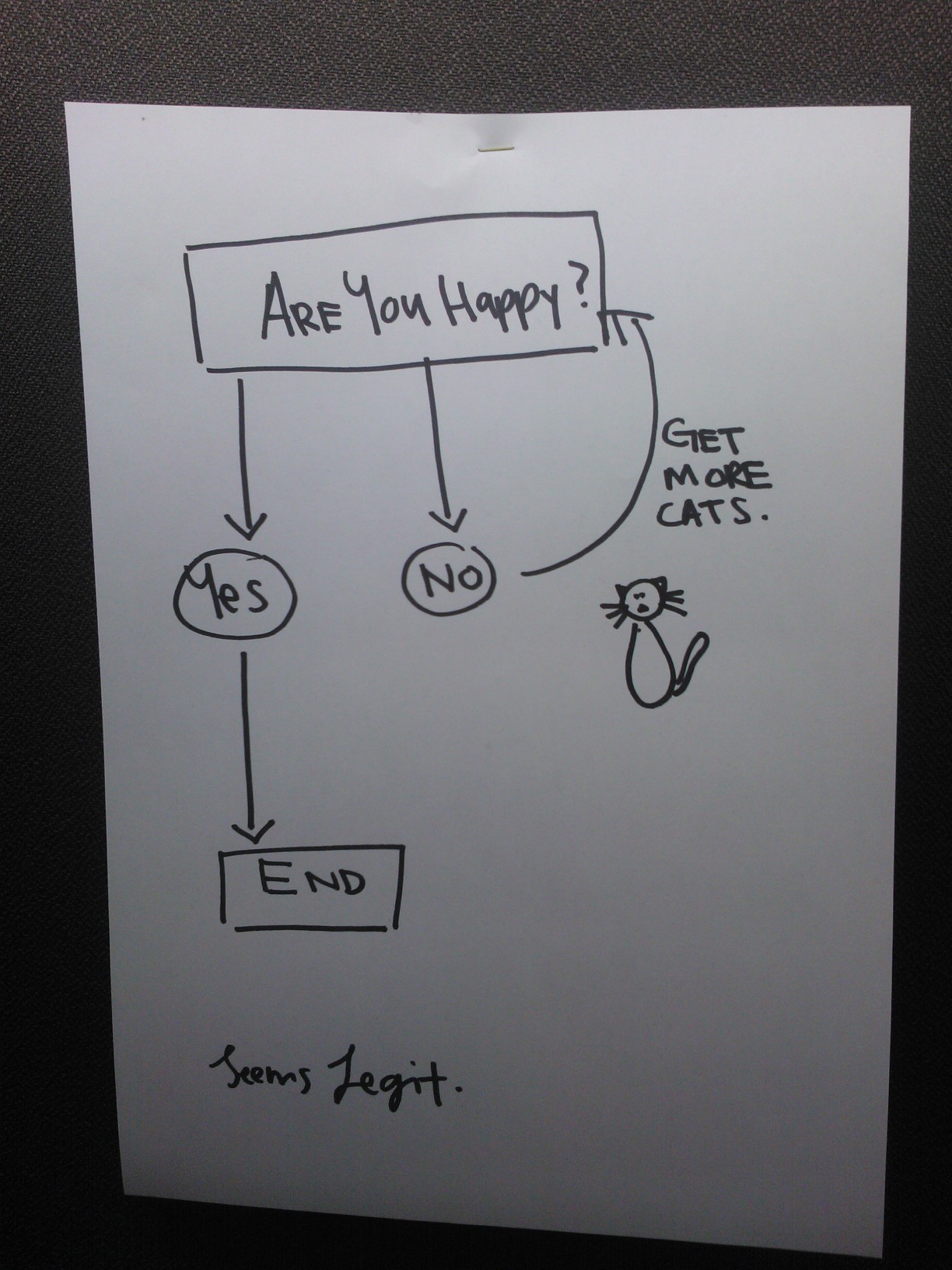 at the same time i remember thinking ‘athena doesn’t seem to realize her name is athena she responds to pretty much anything’ and considering calling her cinnamon instead before the cannibalistic implications that would no doubt form notion at hungry 3ams during the summer break occurred to me.

the excuse i provided for myself includes words like ‘exam period’ and ‘focusing on my studies instead’ and in unspoken parenthesis, ‘bullshit’, but i look at the mess that is my wardrobe now and recall neat-freak andrea looking at it and saying ‘i cannot deal with this mess’ whilst fanning herself with her fingers.

while she did this i thought
why do people fan themselves with their fingers i can’t imagine it would provide very much relief i mean hands are puny and then there are all these gaps in between fingers that let out air and anyway statistically noone really cools down after fanning themselves with their fingers. maybe its a psychological thing and maybe that chinese saying about a cool heart translating to a cool physique had something to it after all. 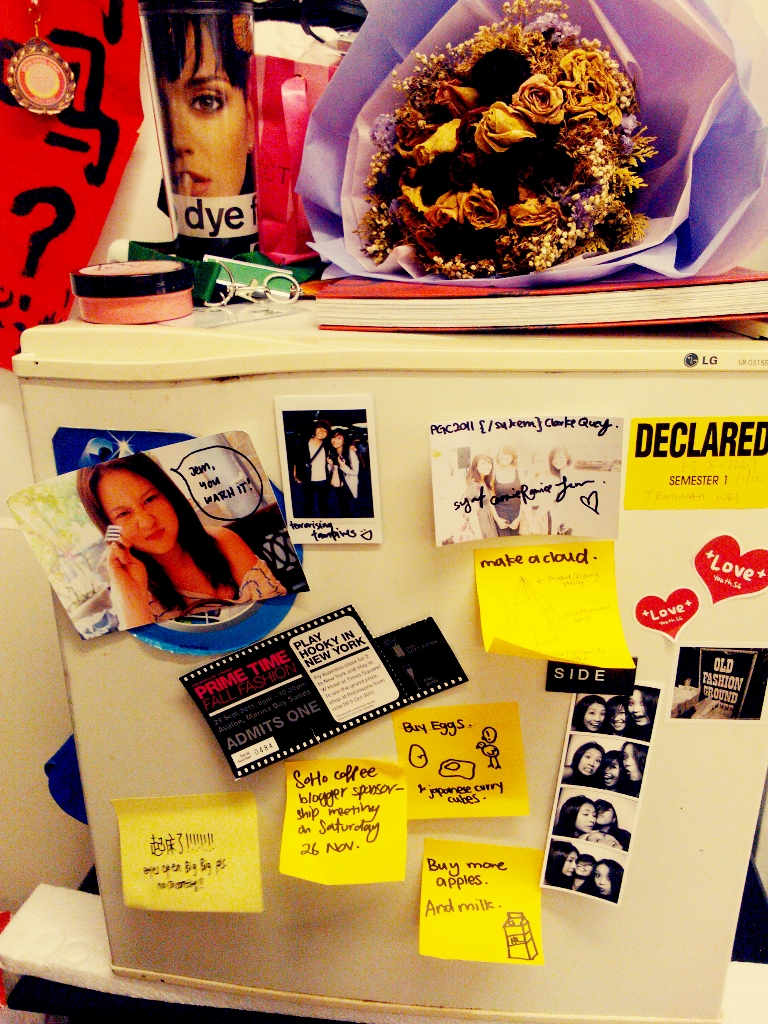 i look at my fridge and i am thinking of how much i don’t want to be thinking of how to get it back home during my summer break so i look for something else to think about, hurriedly. There’s my table, although you could hardly see anything of it for all the papers heaped up on it’s surface. 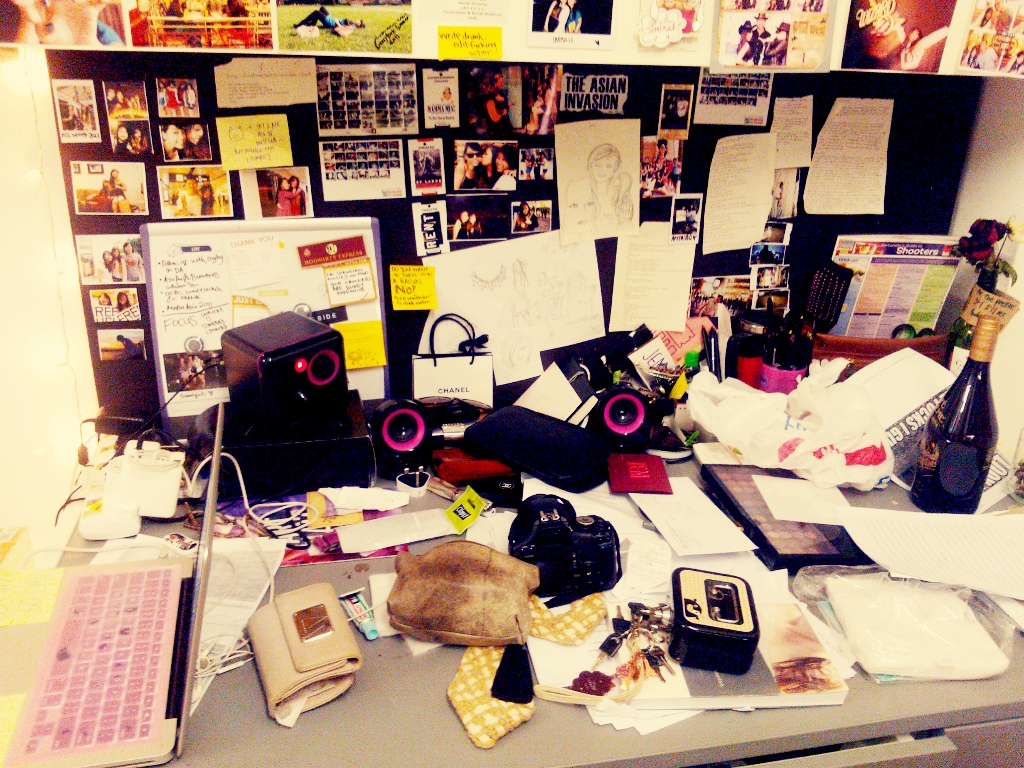 There is this, my dismal attempt at chinese new year couplet writing, also a representative of the extent to which my chinese prowess lends itself. 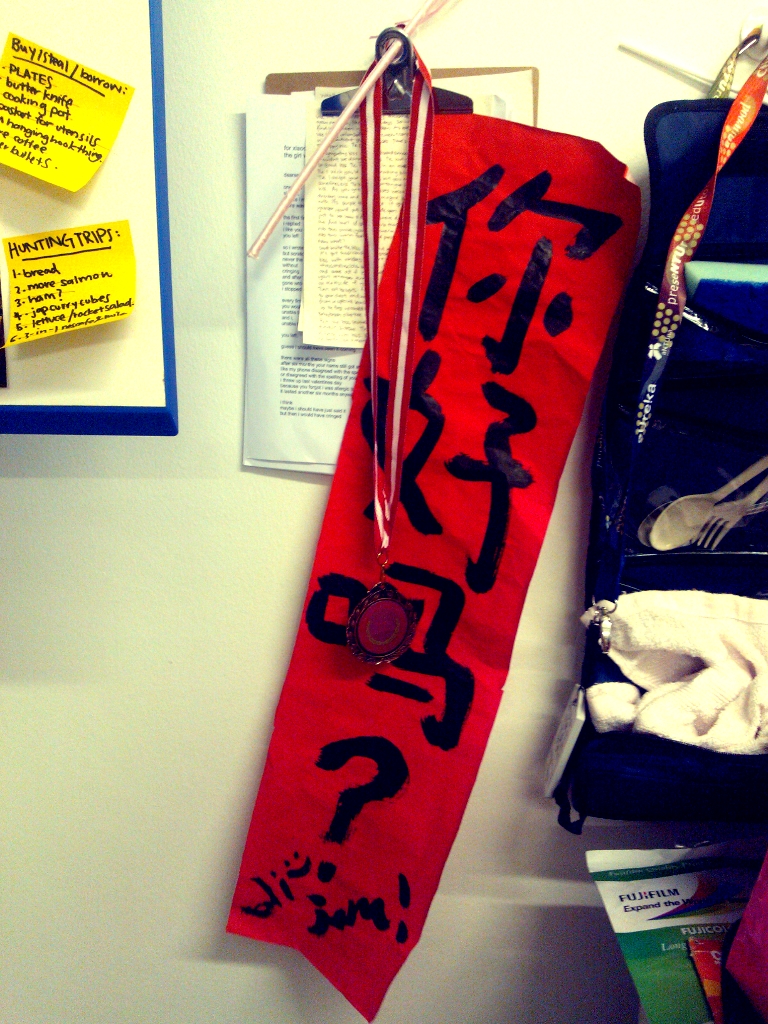 today i wondered about getting a polaroid camera and stared extensively at my starbucks tumbler collections and thought about hot drinks.