At 12am i accidentally thought about the word ‘cinnamon’ and suffered from the necessary repercussions of such for the next 45 minutes. I have taken to doing this now, trying to box up my time in small gasps of fifteen, thirty, forty five minutes, in a doomed attempt to figure out where my time goes.

At 3:15pm i came back from church and thought to myself ‘a nap is in order how about 30 minutes‘ and collapsed on my bed fully clothed in my sunday’s best only to be awoken by an incoming phone call from A. Chong at 6:58pm. When i became conscious that my phone was ringing, the male lead from pentatonix was already singing ‘you aaaaaare, a radiiiiiiiio star.‘ My thoughts in this order exactly 1. the dude from pentatonix is kind of cute 2. omg its nearly 7pm i have no order in my life and 3. i should probably pick up this phone.

I went back to sleep after that.

I’m doing this thing now where i re-read books and try to figure out if there are any shifts in my perception after one year of majoring in literature. I started and finished Margaret Atwood’s ‘The Handmaid’s Tale’ today and went ‘.. oh.‘ Later on i thought back on this and interpreted this ‘oh‘ in several ways before settling on one i liked best, and then i realized i was doing exactly what Offred in the book was. This is a reconstruction. I mean this is more than one way.

It really wasn’t a good idea to think of ‘cinnamon’ at 12am, nor anything that has such a distinct smell as cinnamon, really. At the same time writing a post-it to myself: NOTE! do not think of cinnamon at 12am- would amount to the same.

I am also looking around my room and thinking of what a bitch it is going to be, moving out. 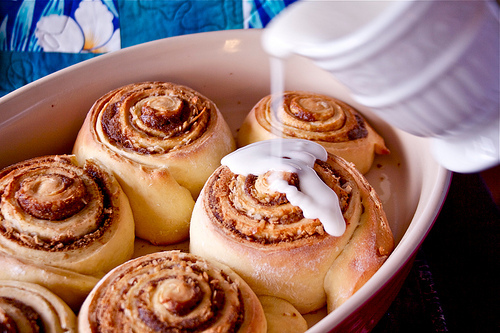 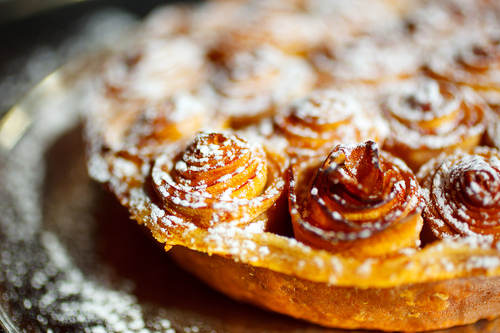 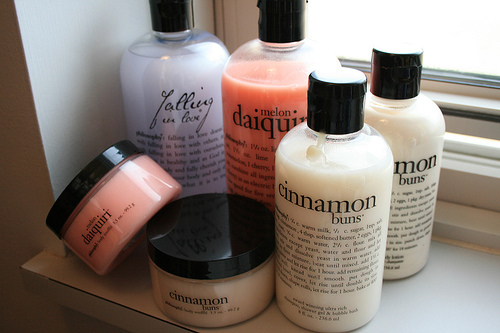 There, now you’re thinking of cinnamon too.