Currently listening to:Drive by by Train
Status:Kinda Bummed and still not convinced about Zac Effron

So i don’t really want to transcript whatever we’ve rambled on about in the video, but oh, Asiarooms, if only you loved us as much as we loved you, we’d be jet setting all over Asia yakking away to a camera in some hotel room instead of sitting outside Marina talking forlornly to my 500D. As it is we ended up drowning our sorrows in gong cha and running across two malls singing I DONT FEEL LIKE DANCIN and pissing off a whole lot of HTC people (sorry guys) (they were having a roadshow) to catch an impromptu movie which was due to start in about seven minutes from the time we checked the timings.

In any case, do tune in to watch Adam and Kelly host the brand new Asiarooms travel series on the 16th of May- we’re so glad for them, and their level of professionalism is brilliant. You can watch their audition tape here:

Despite being rather bummed about not winning, we really can’t think of any two personalities more suitable for this, so congratulations Adam and Kelly, do have a ball of a time because we’ll be living vicariously through the two of you!

Brought to you by the same 500D that we moaned to above:

behind the scenes for the auditions just now 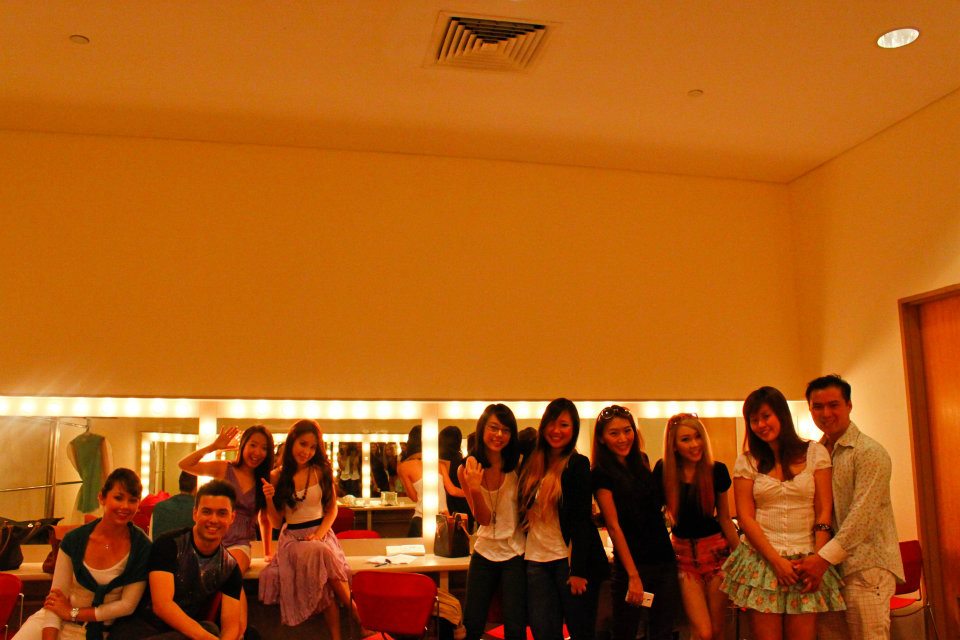 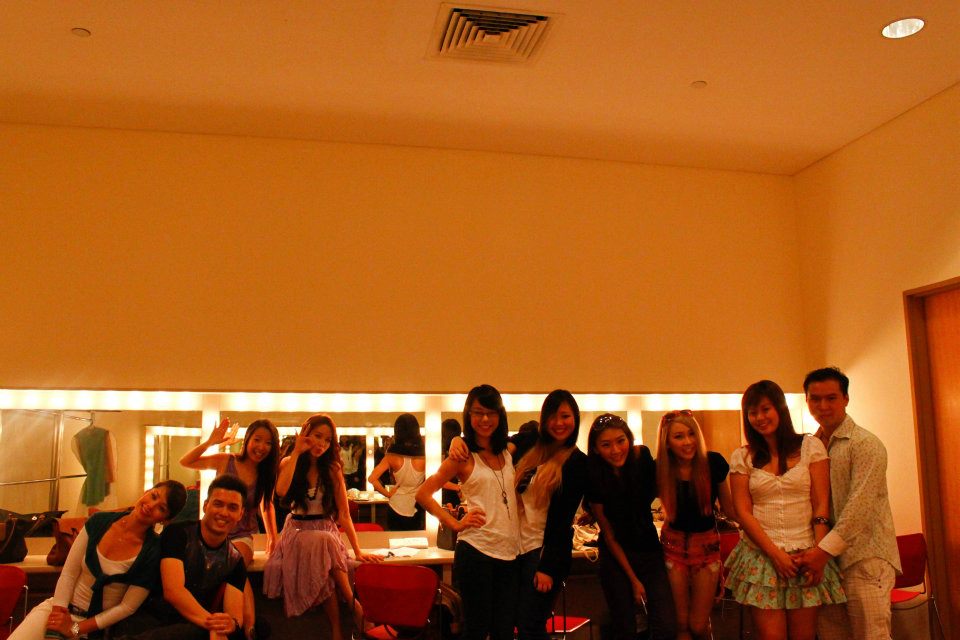 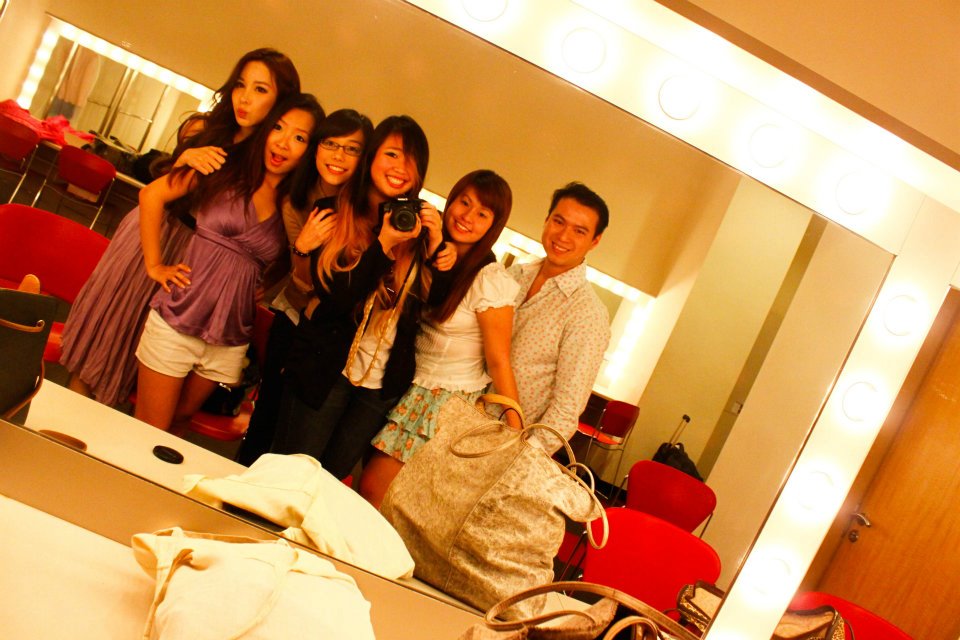 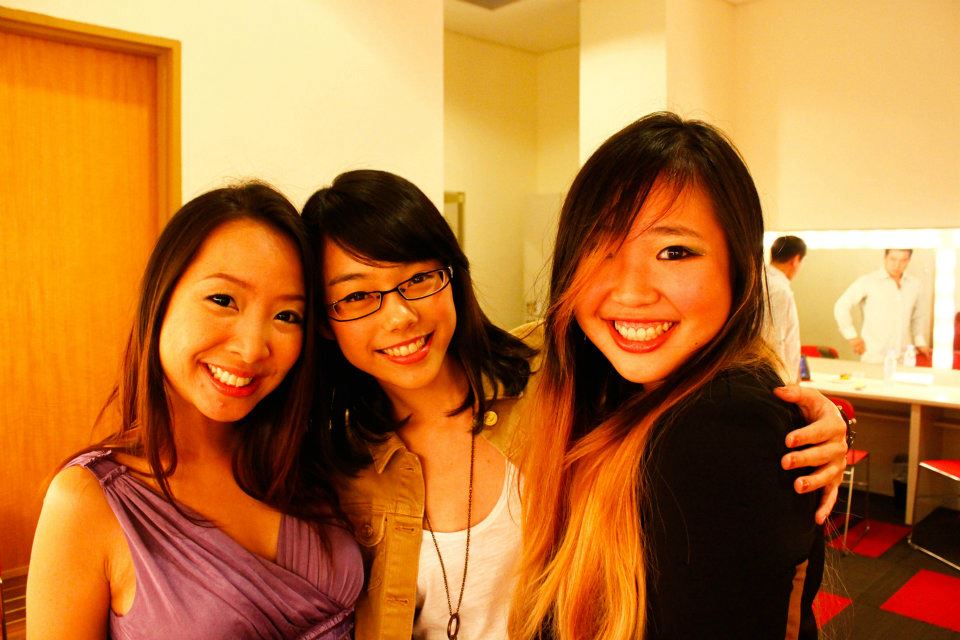 I’ll upload the official photos once Asiarooms pings us with it, so please don’t gripe around about how yellow the photos are. The room was yellow. Deal with it.

Besides this, something that caused me considerable distress was that a number of the other contestants legitimately thought Andrea and I were an old married couple. I don’t know which i take more exception to- that they called us old or that my future looks like one married to this wacko. At least i’ll have clean rooms… also Imran has got to start watching his back because theres a new competitor for Andrea’s affections in town, y’all.

Im going to end this post here and if you still don’t get why it’s titled ‘what abs are good for’ then you obviously haven’t watched our video so scroll right back up and watch it! We say thank you! Its full of appreciation and gratefulness!