The strange sleeping hours i keep generally mean I’m dead to the world when normal people are up and bustling. Pretty much explaining why I woke up at about 5pm yesterday to post-its on every stickable surface: 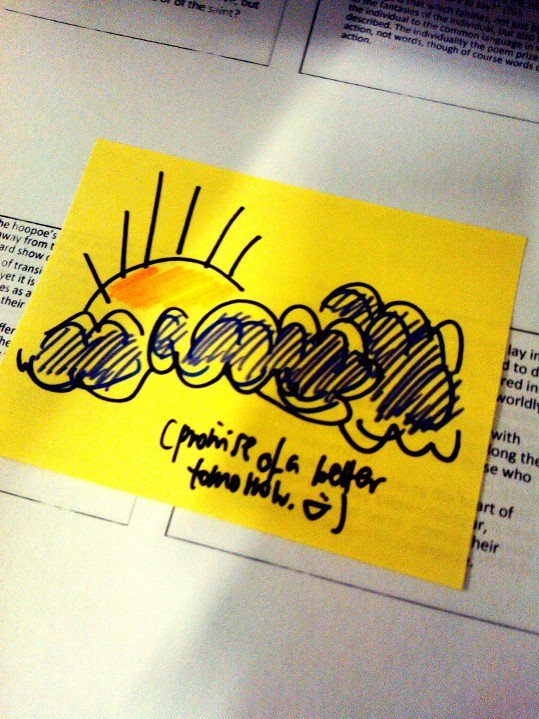 “Its not what it looks like!” is starting to get a little cliche, really, but to be absolutely honest all I’ve been doing these days are stalking pretty girls on Facebook reading and reading and writing and reading some more. Its not a bad life besides the fact that i keep having to explain to people that its not that i don’t sleep, its that i do it during the day instead. Yes i am aware that makes me sound like a creepy vampire hermit cross breed. You don’t have to point it out.

On the other hand, the finals started today, and while on one hand i am pretty (damn) glad that I’m done with (philosophy in) classical literature, I’m also slightly forlorn over the passing of my favorite literature course to date. No, this has nothing to do with my professor. Stop it, you. 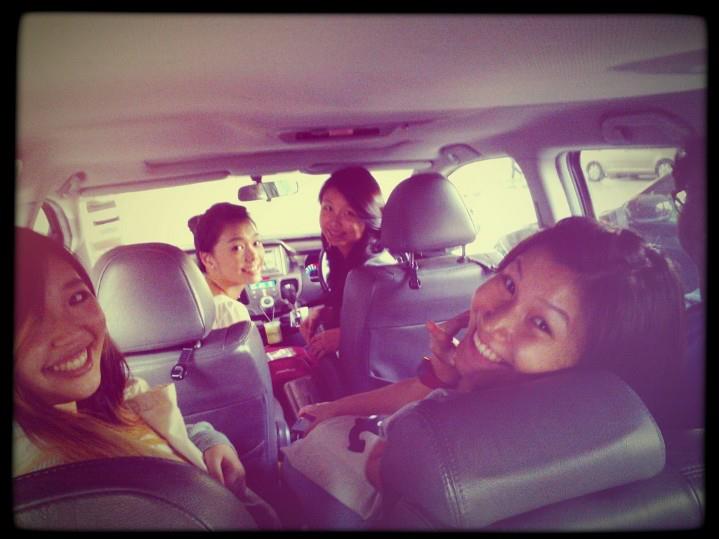 Instead of boring you with the mundane details of my (non) life, I’m gonna do a 180 here and ramble on a bit about water. Rather than go around liking pages about stopping Kony or helping Alvin get into school (sorry, I’m inherently opposed to things like this because honestly 1. how is pressing a like button gonna put anyone in jail/school really guys really and 2. to quote something i saw off twitter, We’d be setting a fatal precedent if we allow this Alvin fella to enter university through what is basically a popularity contest.), how about thumbing something that makes a tangible visible difference instead? Wow that was a long sentence. What i meant to say is, Giorgio Armani is donating 50l of safe drinking water to those in need with every like, so like the Acqua For Life campaign page here.

And yes, it’s legitimate, read more about it here and watch the video below:

No, this is not an advertisment (ha, Giorgio Armani, right, that‘d be the day), but please do like it okay it will SERIOUSLY only take up like five seconds of your entire life and some poor kid somewhere gets 50l of safe drinking water. Lets think what else you could possibly do in 5 seconds that could be more productive or meaningful than this. Hm. Coming up blank on your side too? Thought so.