Currently listening to:Where them girls at &Levels mash up by guetta vs avicii
Status:braindead i think 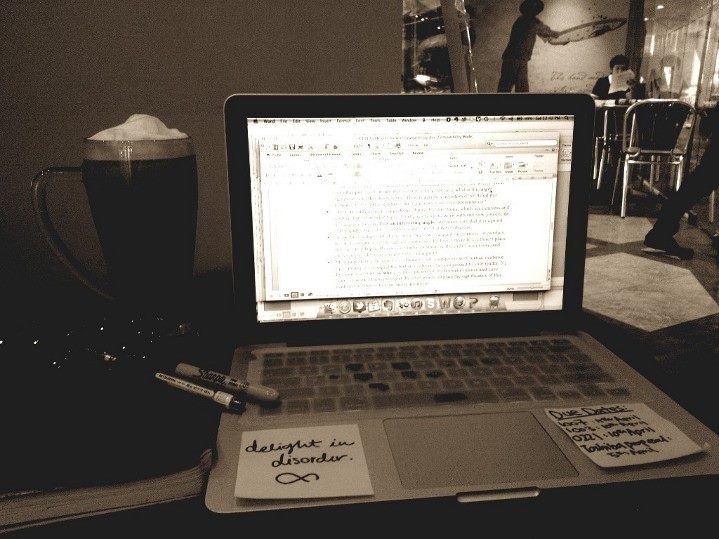 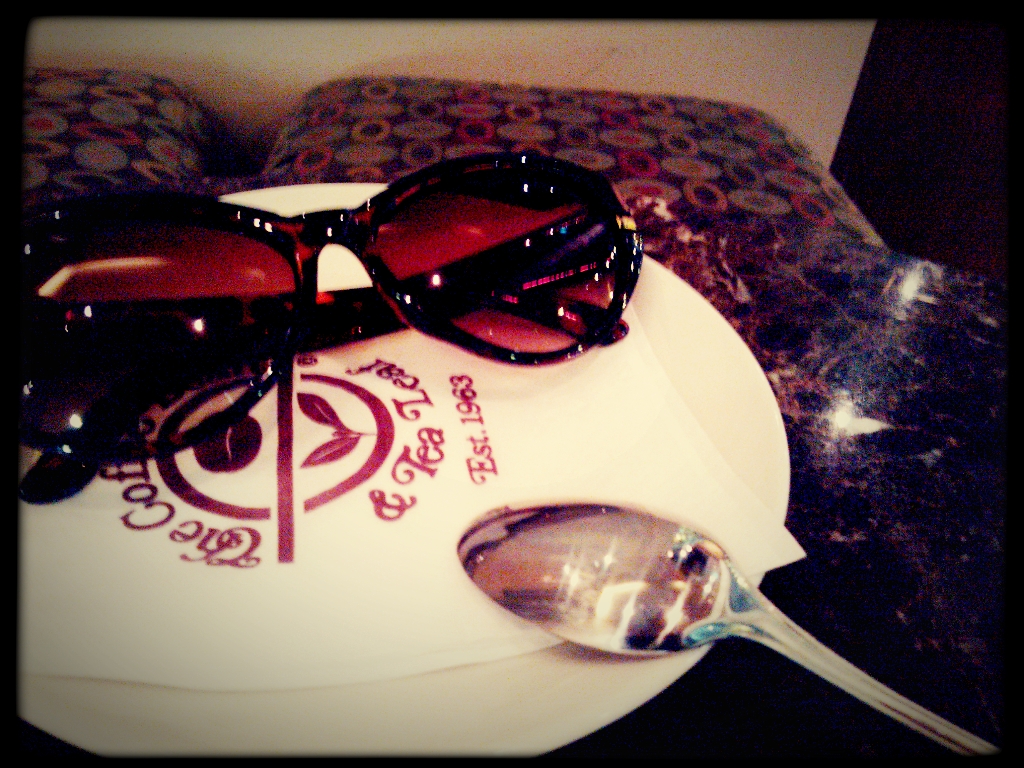 “But trying to write critically, academically, hurt.
A lot.
Why would someone do that to novels? For what purpose, other than a sadistic impulse to hush, silence, incarcerate art? It seemed like a violence to me to write that way about literature. It seemed false at best and repugnant at worst – murderous even.”
The Chronology of Water/ Lidia Yuknavitch

I could tell you about how this happened before, in the Hunger Games theater, where the screen was too bright and i couldnt open my eyes so i sat there like a weird crackhead in the dark theater with sunglasses on and XQ going wtf are you some sort of night animal next to me.

I could tell you about how i went to a glass cafe determined to choke out 4200 words subdivided into three essays and got such a bad headache i couldnt see straight and couldn’t get out and cursed the day i decided to come to coffeebloodybean.

I could also tell you about how in an attempt to maintain some sort of control over my time, so consumed by the work i had to do to the point where i felt like it wasn’t mine anymore, i not very wisely started a new novel- The Chronology of Water by Lidia Yuknavitch, which is very good, furthermore i am 3/4 through and that says something about how much i didnt want to do my essays.

On top of that i could mention how once i actually started writing i couldnt stop couldnt stop not until they chased me out frowning at the way i was glaring at the screen and trashing my keyboard and how now cutting down my word count is as painful as if i carved it out of my skin itself.

They don’t seem, however, much like comfortable dinner conversation topics, so instead lets have a cat update- Athena/Pig had a date today! 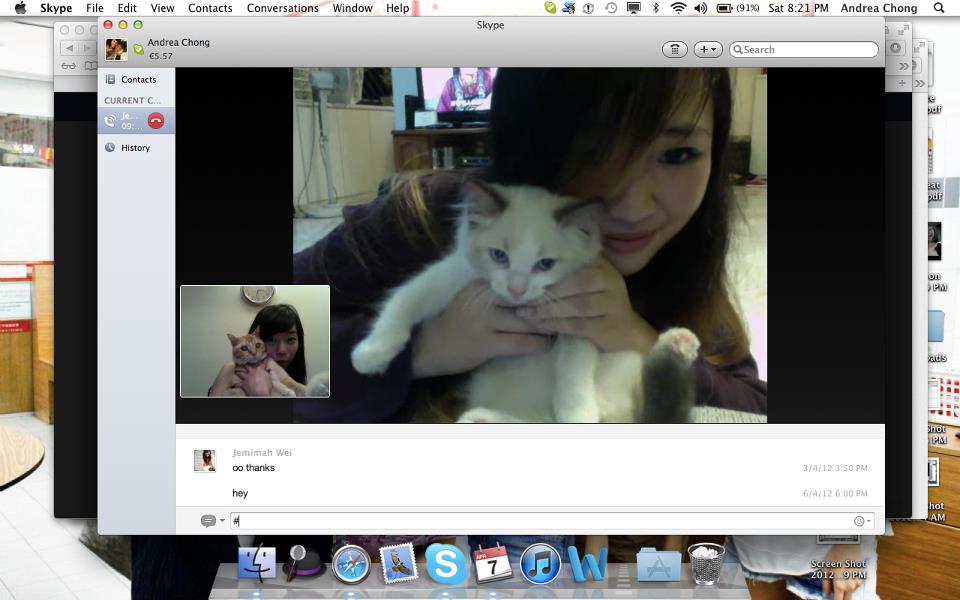 Blondie (Andrea’s cat) and Athena were skyping earlier this evening. You can tell that Athena obviously doesn’t give a shit about what we’re doing from her ugh, humans expression.