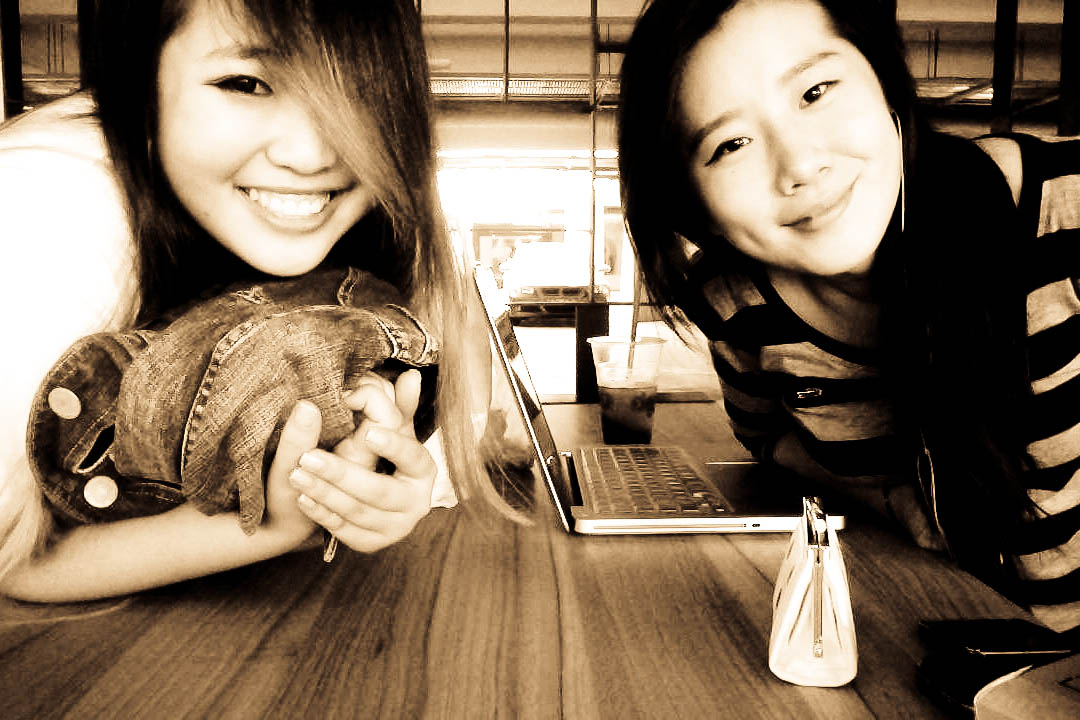 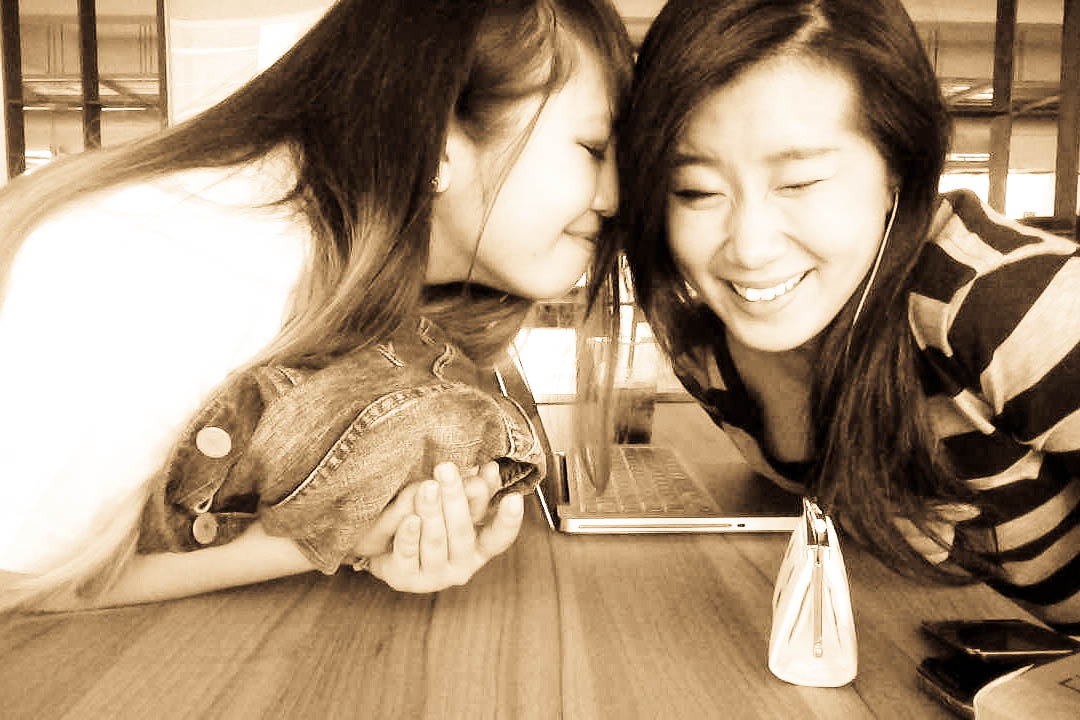 Spent the day giving out free stuff and reading papers entirely too strange on Plato’s Symposium interjected with the screenplay of Reality Bites. Oh Socrates, you amazing, hilarious, ugly man.

In a sentence: today i returned to media officially and Athena arrived via a whatsapp video from home back in the east. My sister describes kitty as curious, and i reply i’ll show you curious when i get home on friday.

My brain hurts from the weight of philosophy and i am highly incoherent so here’s a short from The Chipotle Cultivate Foundation, their cover of Coldplay’s The Scientist bundled with messages on a sustainable future

Your first time out of the country
of your own skin, I didn’t bring a map.
You always hated that I’d been lucky
enough to pick my way through streets
I couldn’t pronounce to find cathedrals,
graveyards. If you were a city, you said,
I’d only like to know your suburbs.
If you were a city, I said, I’d like to know
your poor neighborhoods, your inner parts.
Read your graffiti. Drink your tap water.
Feel your smog and dirt stick to my sweat.
Hear your orchestra of sirens and gunshots.
I’d know which of your streets to walk.

If you were a city, I’d expect to be robbed.

It is dull enough to confuse the eye in following, pronounced enough to constantly irritate and provoke study, and when you follow the lame uncertain curves for a little distance they suddenly commit suicide-plunge off at outrageous angles, destroy them- selves in unheard of contradictions.