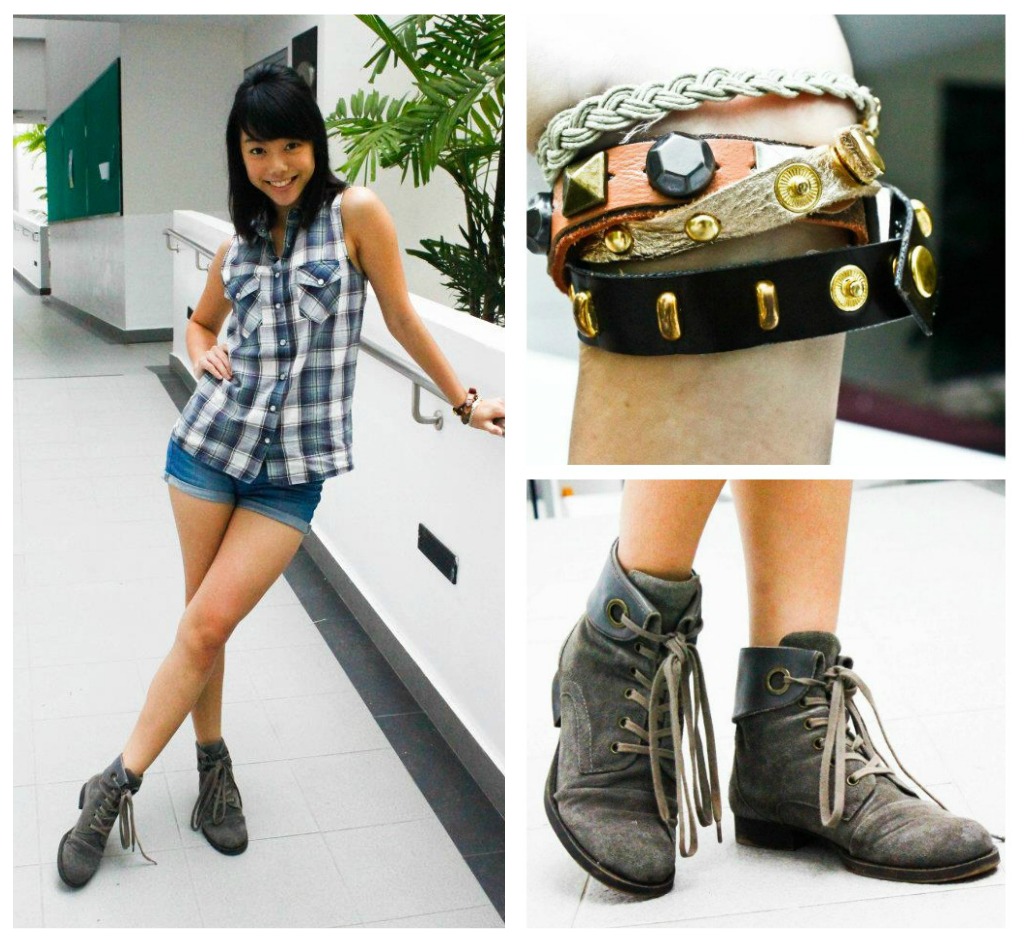 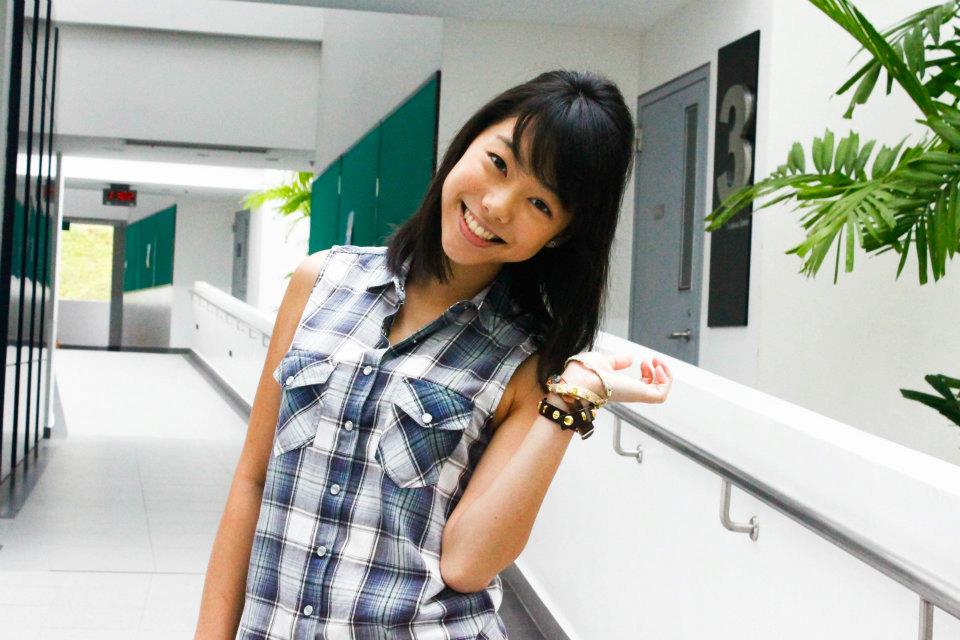 Sorry for the weekend in absentia you guys, things like dates and anniversaries often slip my mind, and so i missed the one year birthday of this domain and along with it, renewal processes and such. Anyway the long and short of it was that i panicked and pulled out about half a head of hair before calling Ricky and he set things right for me. Thanks truckloads, Ricky!

Lest i leave you with the impression that all i did this weekend was wallow in the despair of incomprehensible HTML/WWW/whatever jargon (I’m really bad at this stuff in case it wasn’t evident enough), i also went pink and attended voyage de la vie with the litkids.

Last shot of my ombre hair in various shades of blonde, friday at Thai Pan for dinner with my family. Also because of my upcoming voice presentation i have been warbling about loneliness and despair and i have to say i don’t think this is a particularly healthy emotional state.. 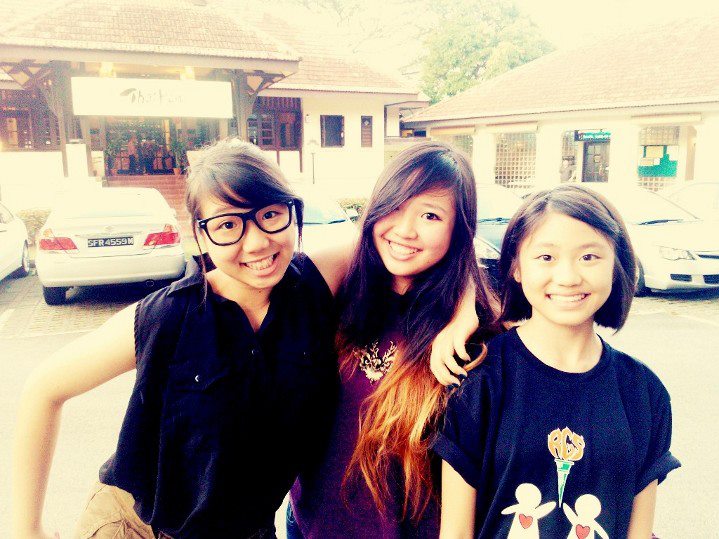 Originally decided that I’m not posting any photos of it yet because I feel as though nothing really does it justice, it looks way better IRL and IM LOVING IT, but everyone keeps asking me to..

And this was right after it was done. 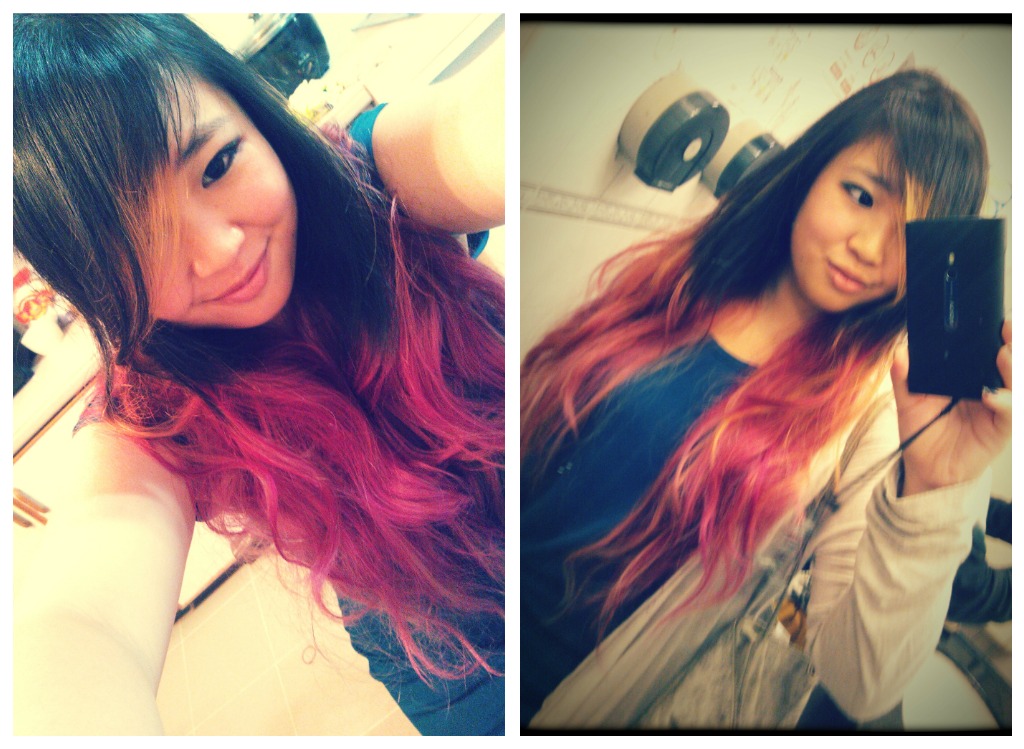 I dozed off at the hairdresser’s and woke up to this, got THE SHOCK of my life i had not expected it to be quite so.. pink. i expected like two, maybe three, streaks of pink. i look like my little pony.

The color is closer to the pic on the right, somehow it turns out brighter in photographs. 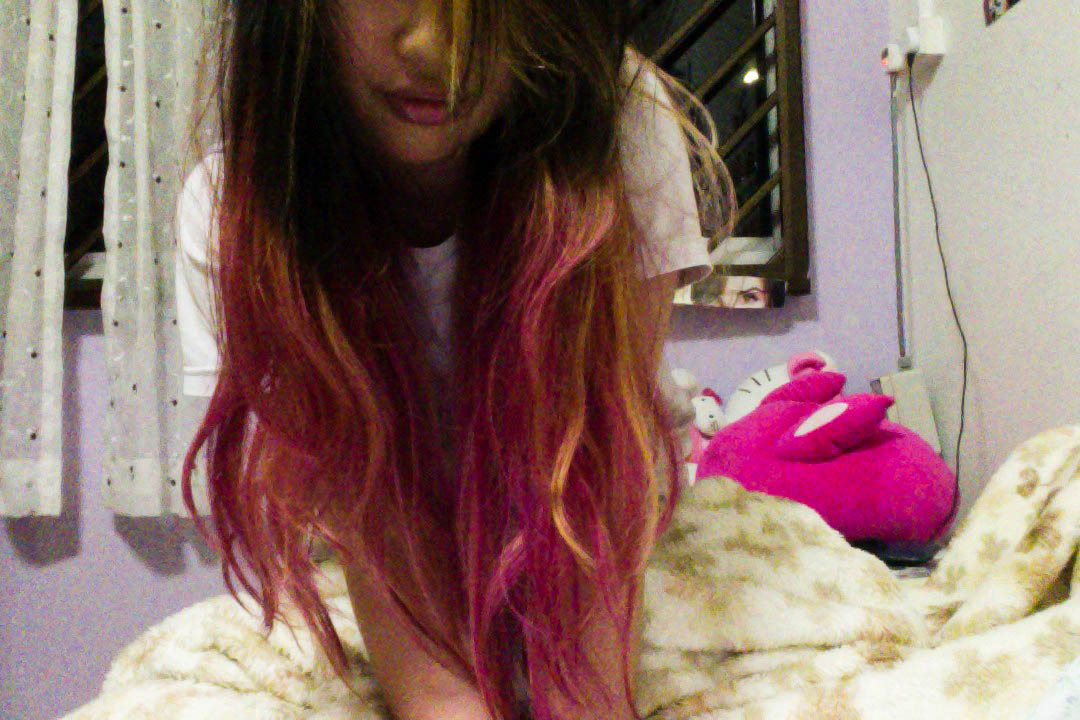 still doesn’t look much like real life- its an ombre with a pink that’s more magenta and purplish, also, streaked with way more blonde in platinum and honey. Im really loving it, i think i prefer this to my blonde locks. Everyone I’ve met today prefers the pink, actually.

To be honest it’ll probably be full on blonde again in a week or two, such is the flighty nature of the color pink that it never really stays anywhere for long. A week ago i was all stressed out about HSSWeek and impending assignments spelling D O O M and at 5am i dyed a streak of it pink in my room and freaked out in a classic O M G WHAT IS WRONG WITH ME WHAT DID I JUST DO way. It was gone by the end of the week, in any case. Abandonment issues abound. 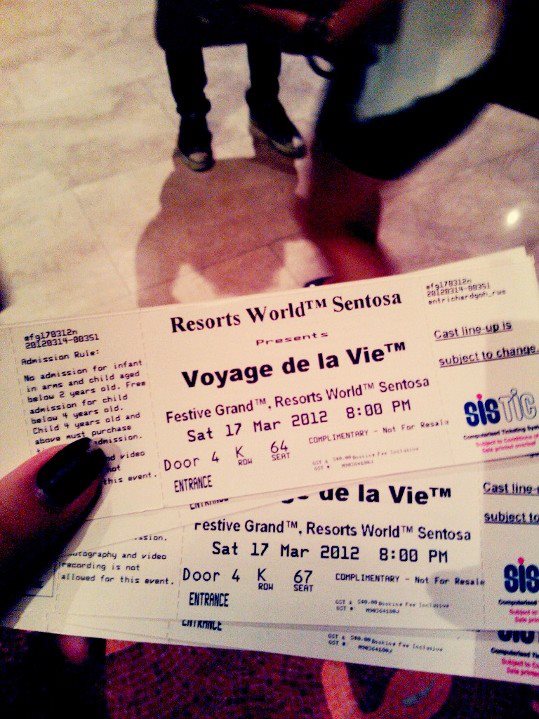 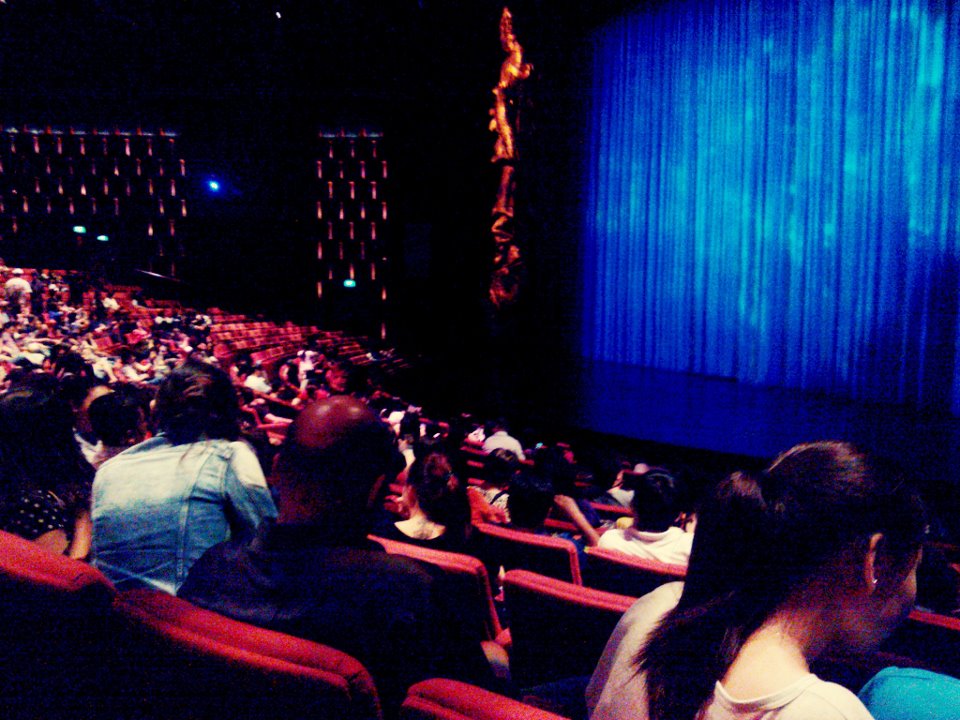 Spent the first half of the show utterly perplexed because i couldnt make head or tail of the storyline: it only hit us halfway through that it wasn’t supposed to be some sort of allegorical tale, it was just an acrobatics show. IT ALL MADE SENSE NOW. Very impressive acrobatics, all very Do not try this at home.