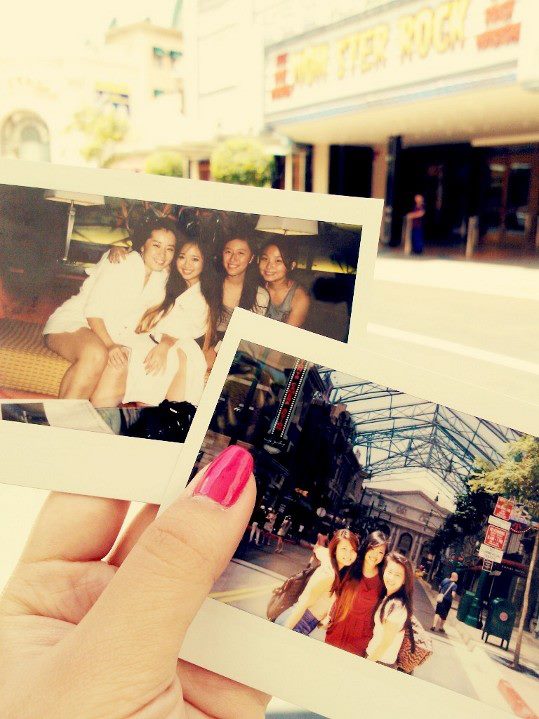 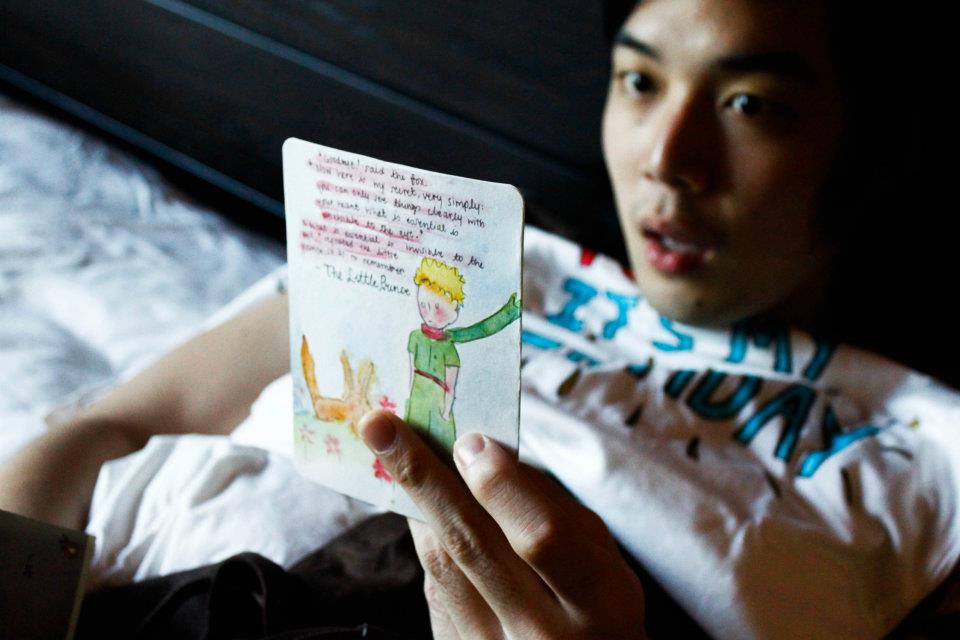 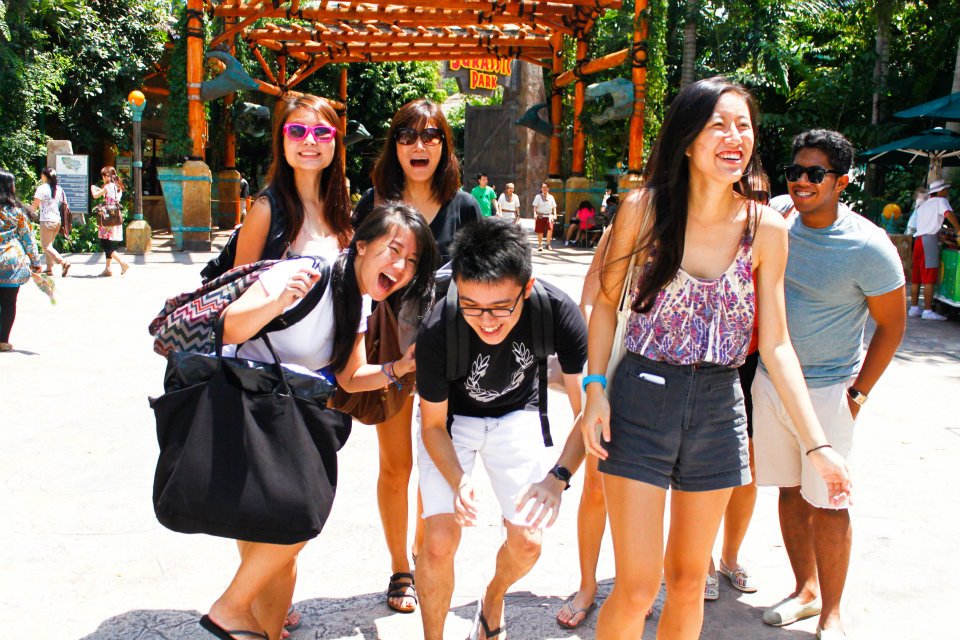 starting off rweek the right way with only the best company you could find in the little island known as NTU. secretly so glad to have the best set of psychos one could ask for. 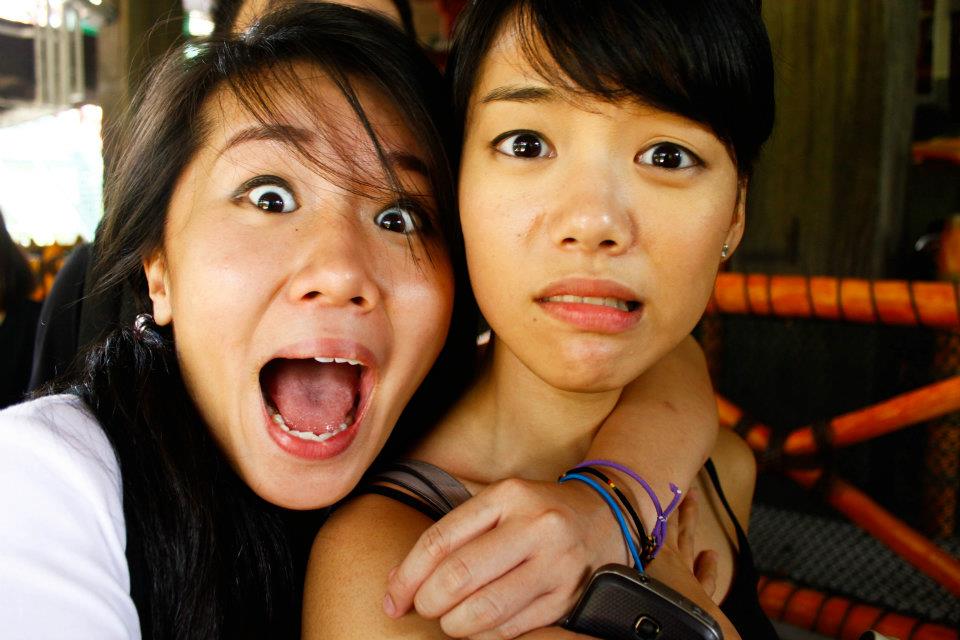 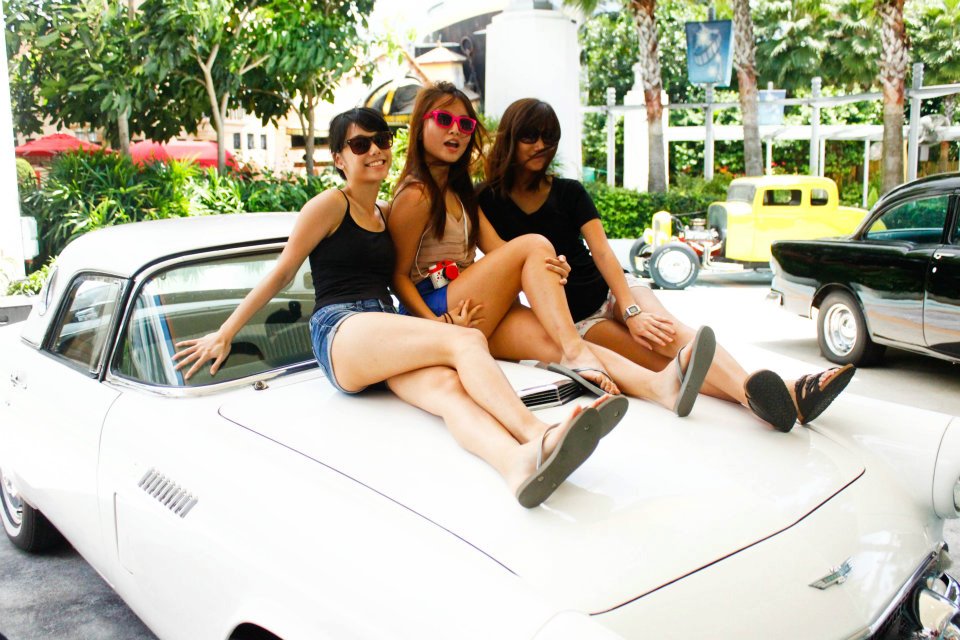 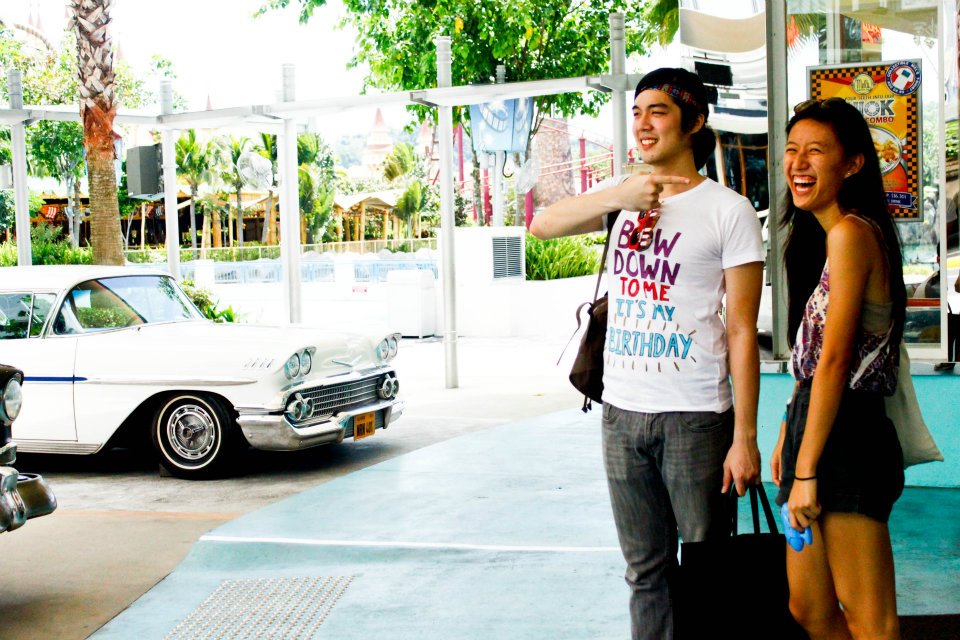 Marcus turns 22, and we were milking it for all it was worth, bursting into birthday song at the most inappropriate times. Spoils of war: free brownie and ice cream and judgmental looks from all other patrons of the american style diner down at hollywood lane. 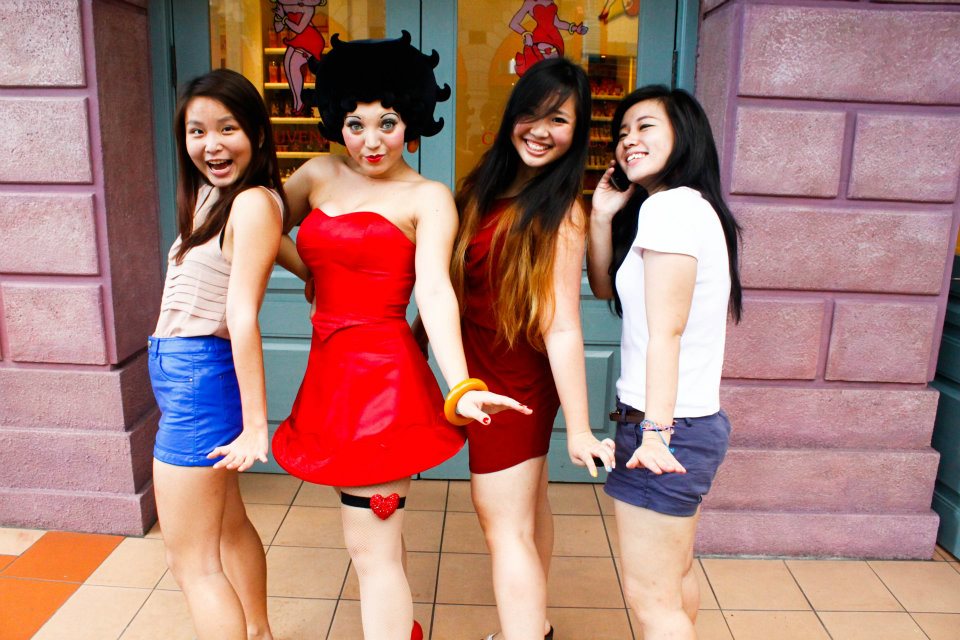 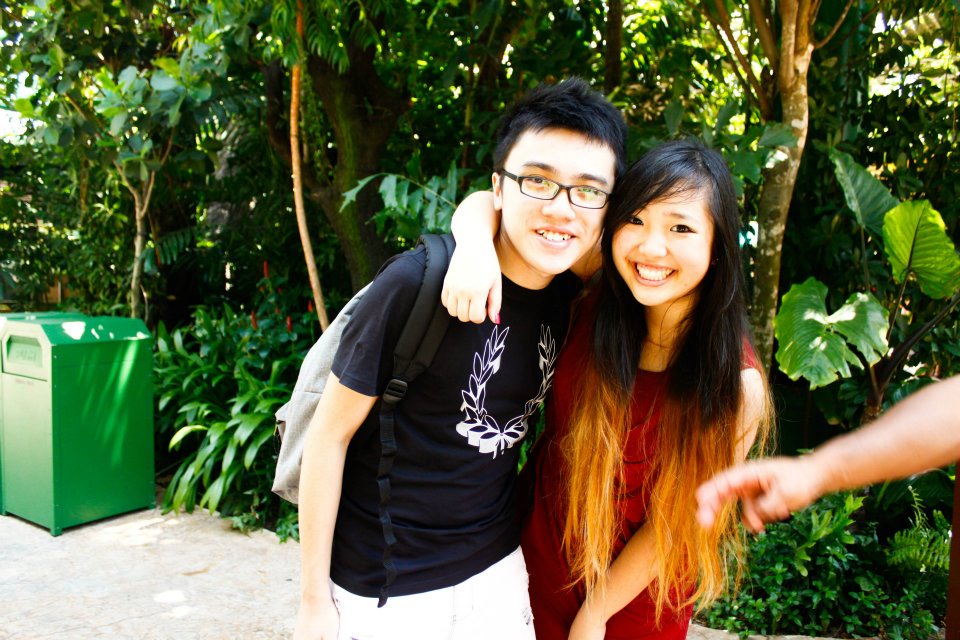 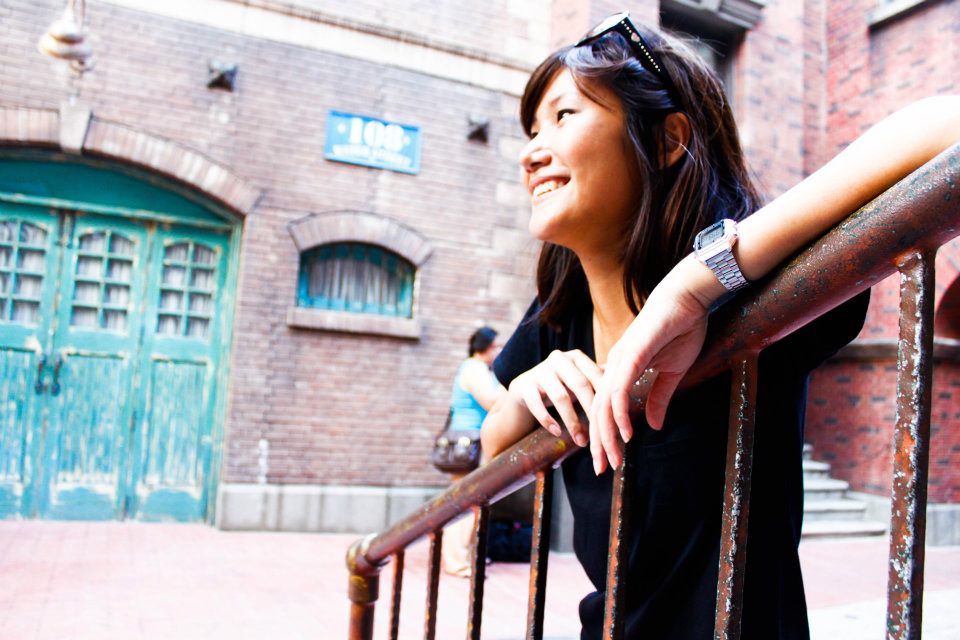 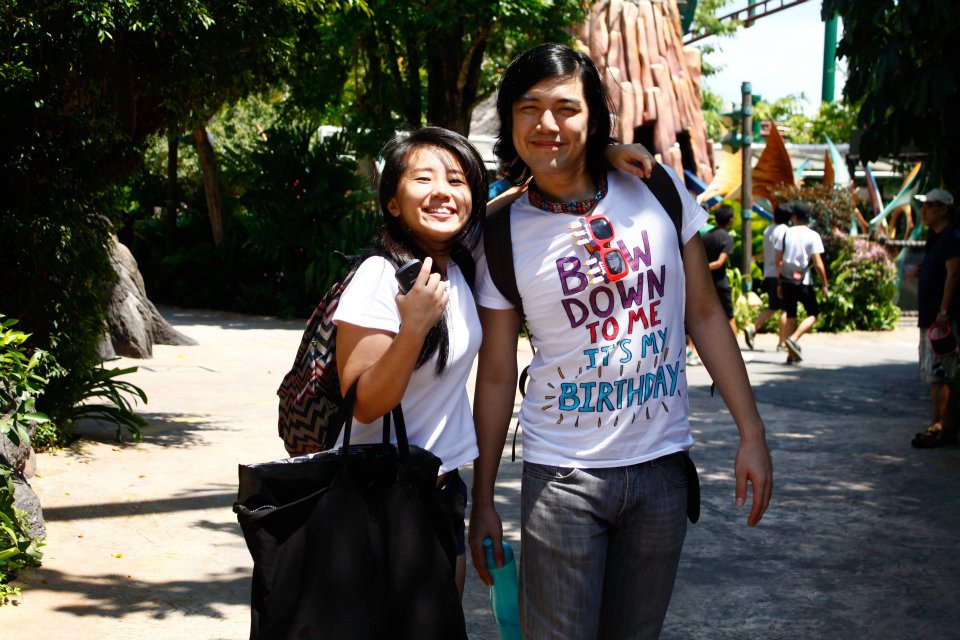 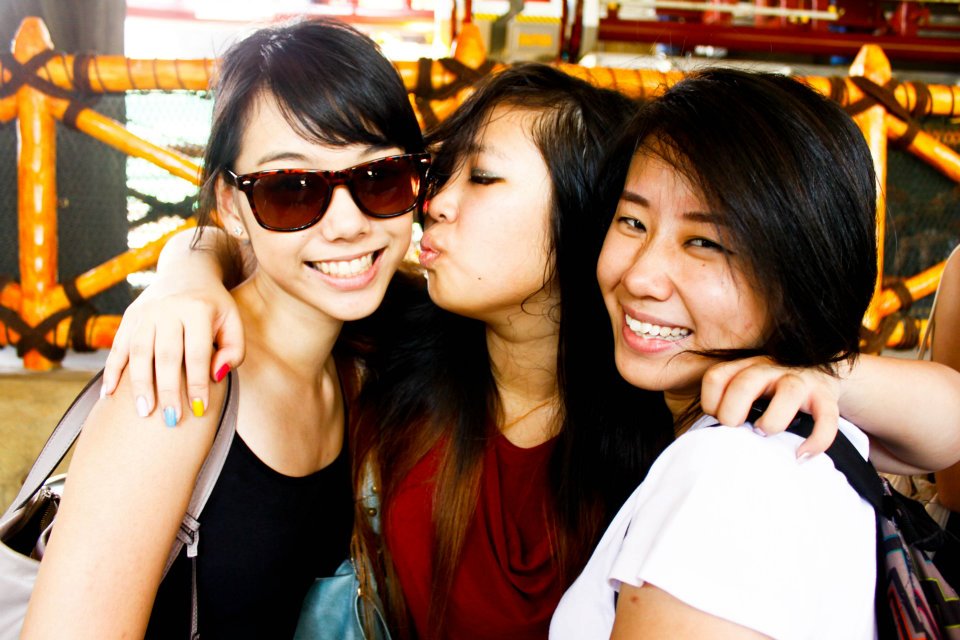 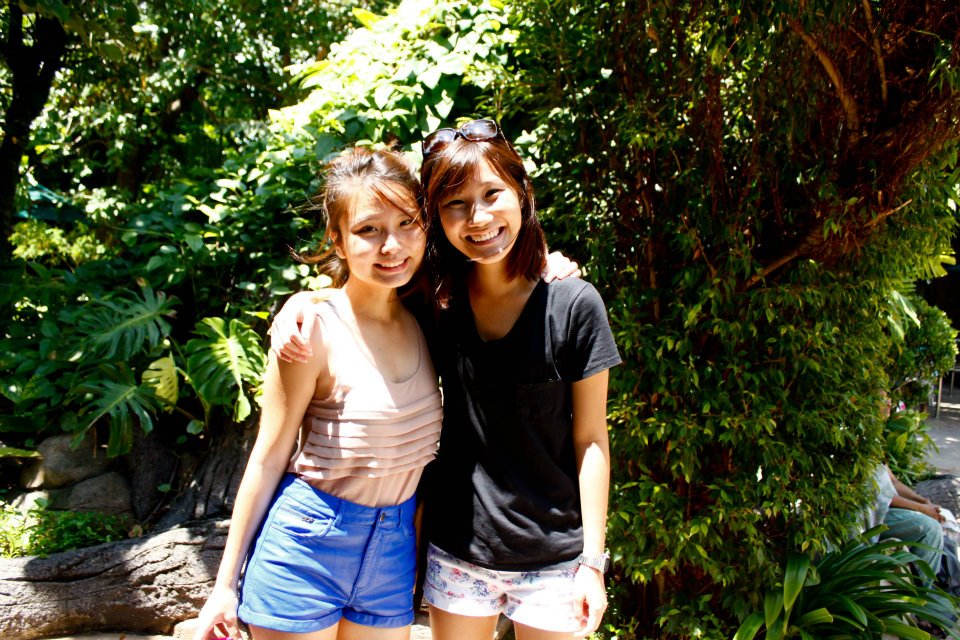 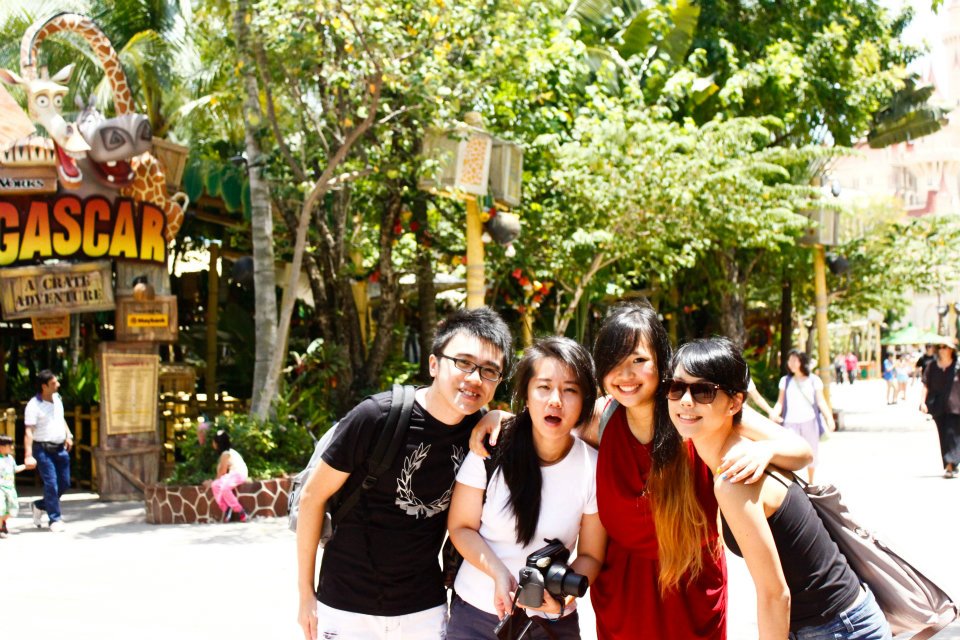 Also risked my life (ok no, phone) taking this photo while on the ride so i am totally worthy of the RISK TAKING RULE DEFYING (all hands and legs must be in the ride at all times) title i have self appointed. 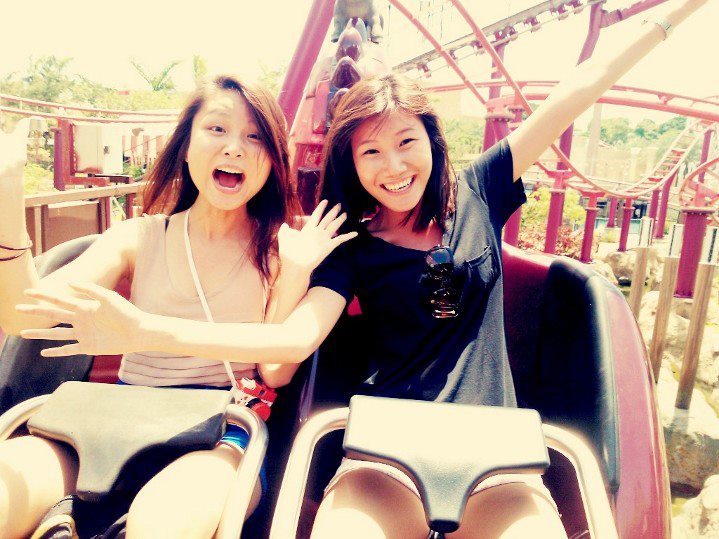 that aside, the picture turned out really well even while on a moving roller coaster didnt it? BUY THE WINDOWS LUMIA 800 EVERYBODY. 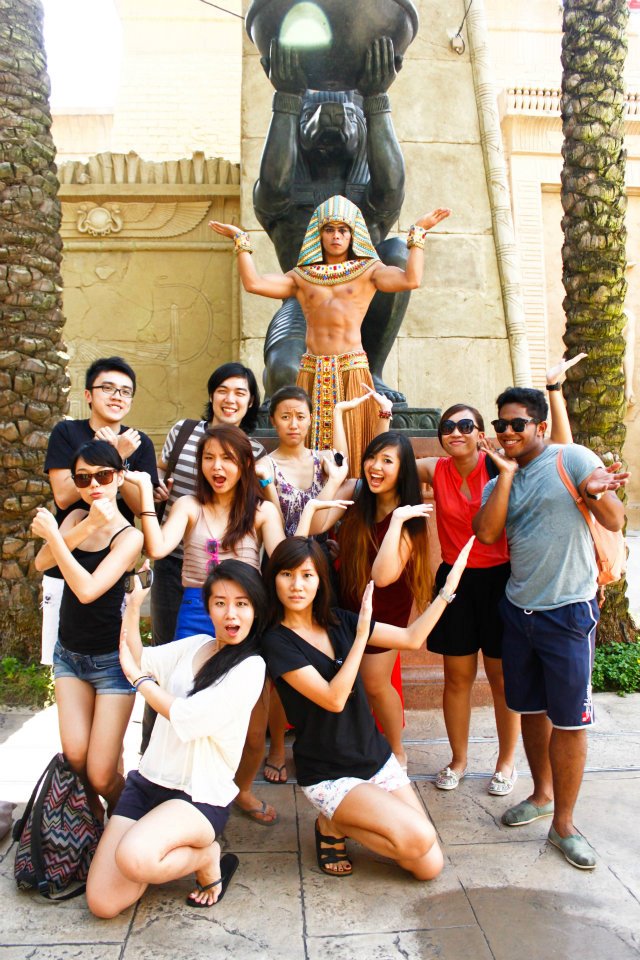 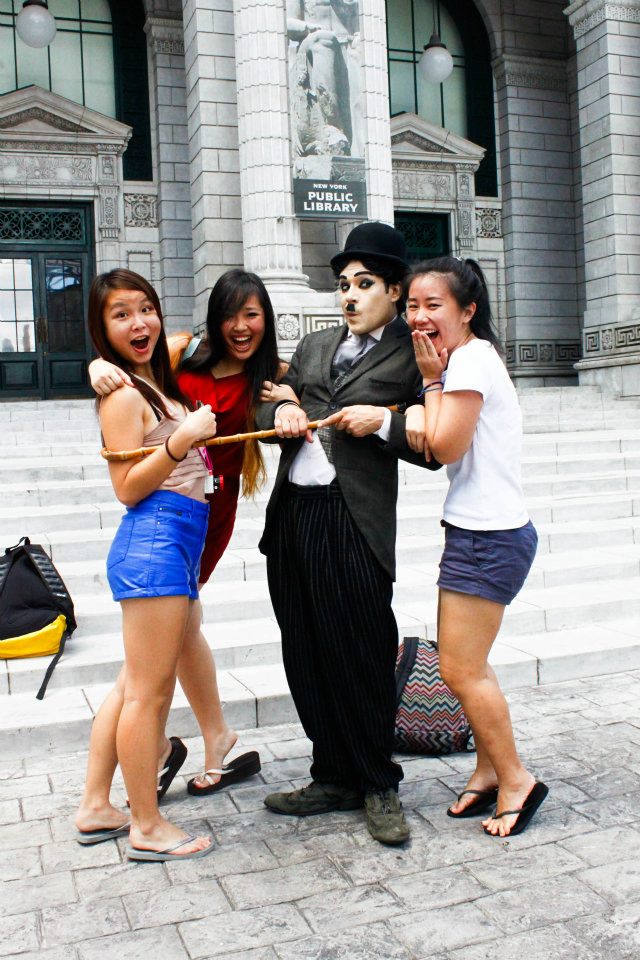 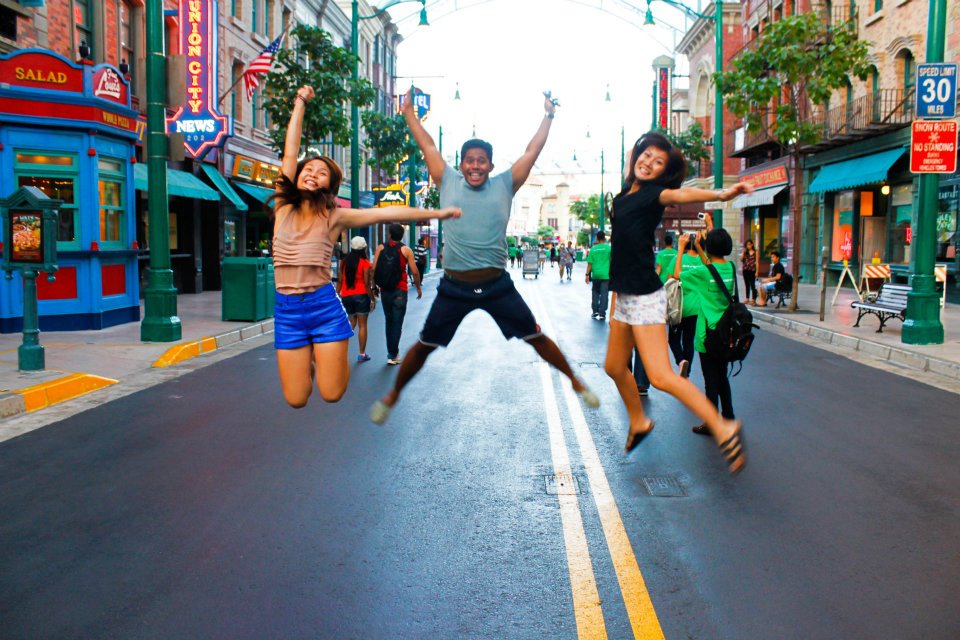 Standing up and dancing whenever the strobe red lights which were supposed to be scary came on, hijacking stages and giving our own mini concerts, sexylexy putting the moves on anything that moves, terrorizing the little kids and loveydovey couples on the rides, and i am thinking, mel was right! One man’s FML is another man’s LOL!

Couldn’t imagine a better bunch of people to visit USS for the first time with. Sure, we got chased away by USS security several times, but that means we’re having fun in all the right ways doesn’t it? In other news, when i shouted BUMBLEBEE, MY HERO! during the new (and so super awesome) Transformers ride, the little girl in front turned around and gave me the most disbelieving look ever. 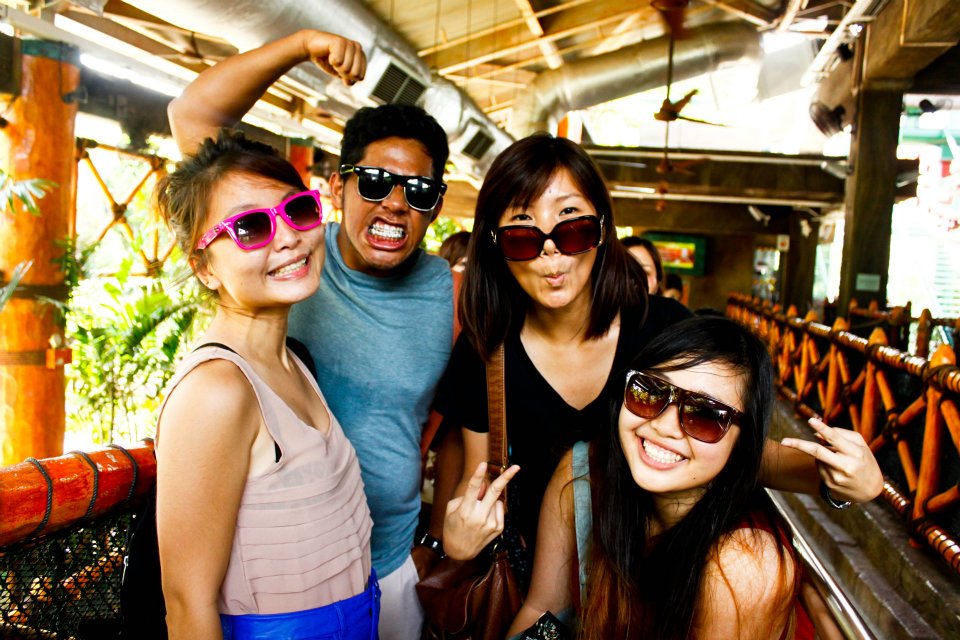 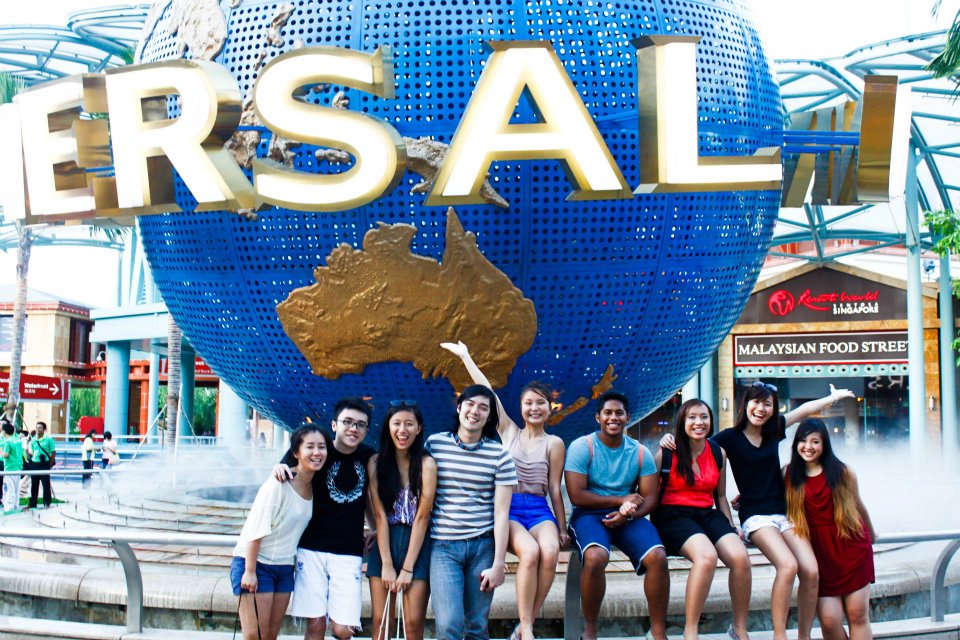 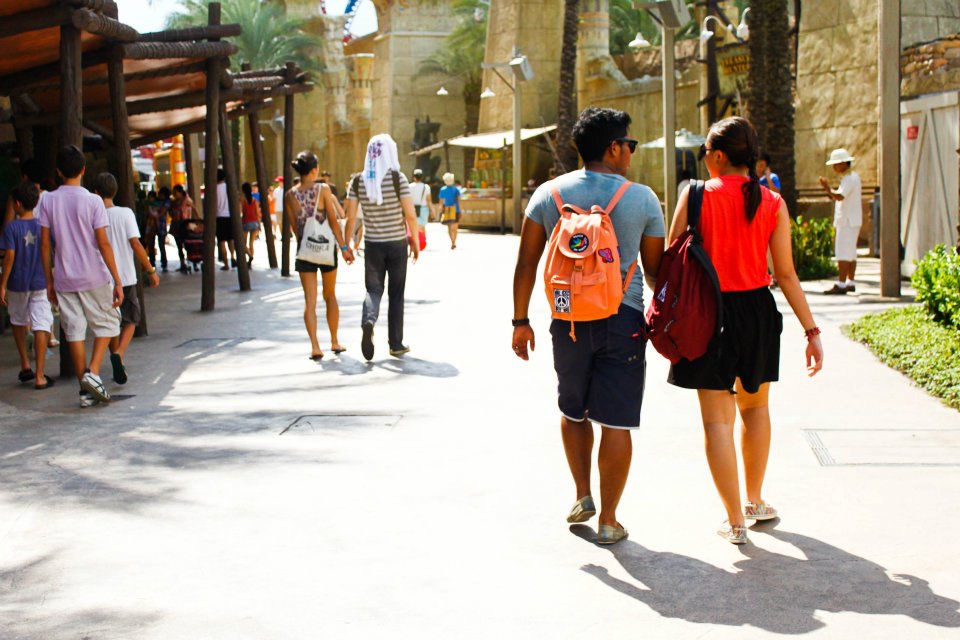 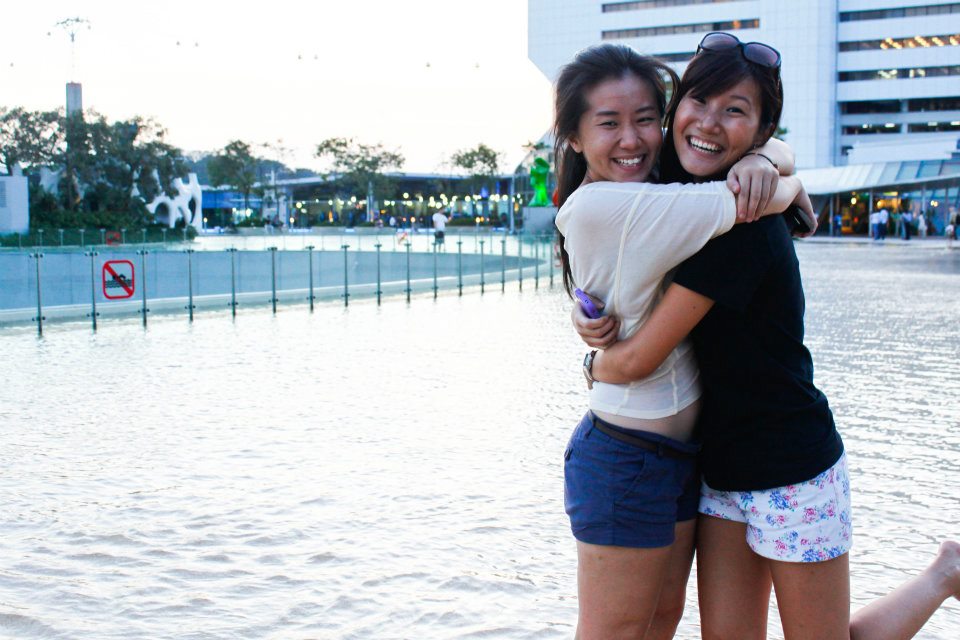 TOTALLY WORTH IT. Nobody told me university was so fun, with every stage in life it just seems to get better and better. What a fantastic way to close February.

I love you guys.