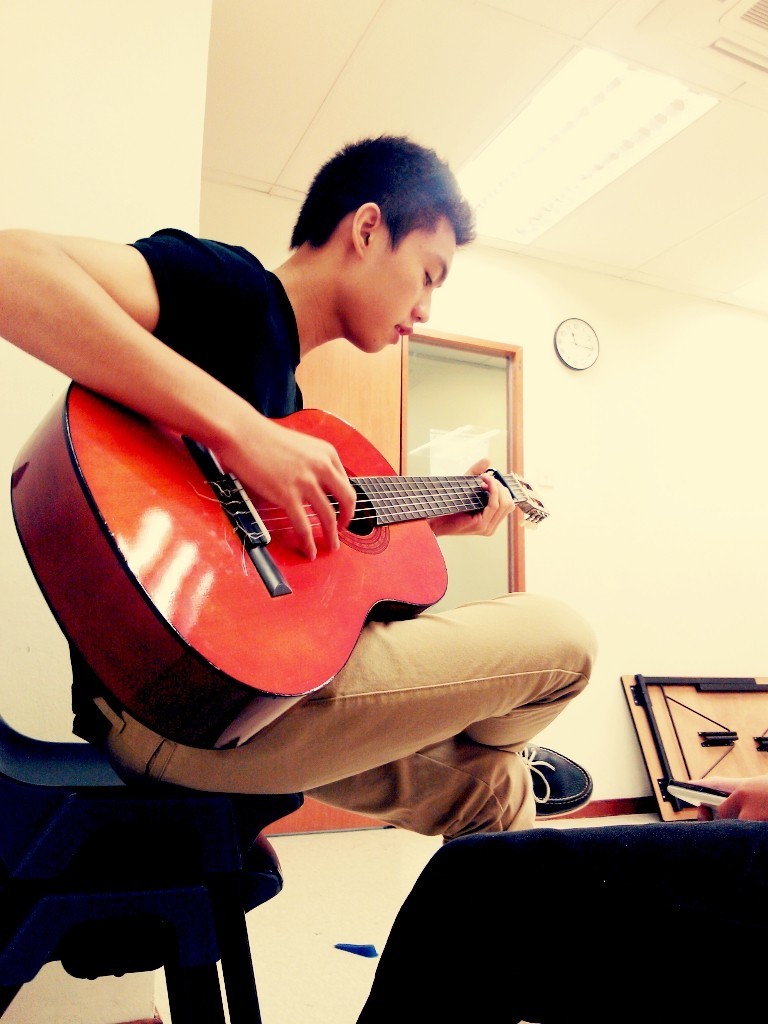 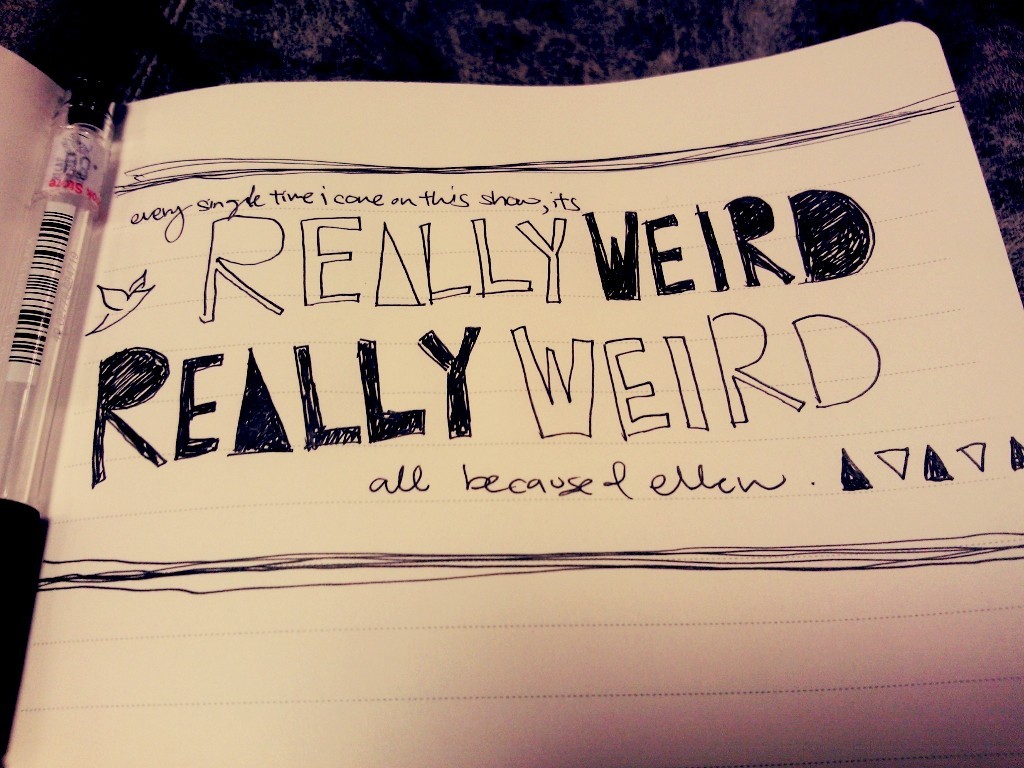 As a kid i always had a problem getting the spelling of ‘weird’ right (eternal dilemma between writing weird and wierd) until Jenna grabbed me by the shoulders in sec three and yelled “its spelt WEIrd like in your name, Jemimah WEIrdo”. Where was i going with this? Oh yes. Josh and i were going to cover the Ellen version of Pumped up Kicks but the boy is incredibly incompliant, every time the camera comes on he just does his own thing and finds it extremely amusing. Our friendship can pretty much be summed up in four frames:

I think i came on to talk about HSS WEEK 2012: OLD SCHOOL but i got distracted. Students of HSS can now send in song requests here and we’ll play them across the south spine during HSS WEEK 2012: Carnival Old School on the 5th and 6th of March. Its only been half a day and we’ve already got 81 requests, 1. KEEP EM COMING and 2. IF YOU SEND IN A BUNCH OF REQUESTS YOU BETTER TURN UP TO HEAR YOUR SONG BEING PLAYED.

T minus one weeks to Old School 2012, and its driving me insane in the best way possible. There is this image in my head of everyone prancing around school in tonged hair, large headbands, suspenders, flowy candy colored skirts and eating cotton candy. Ive also started having dreams about HSS Week. The watercolors between dreaming and waking is becoming increasingly muddied. The last time this happened was prom (i had the WORST nightmare about showing up in the wrong dress) and a levels (DREAMT I SHOWED UP FOR THE PHYSICS PAPER) (lol i don’t even take physics). 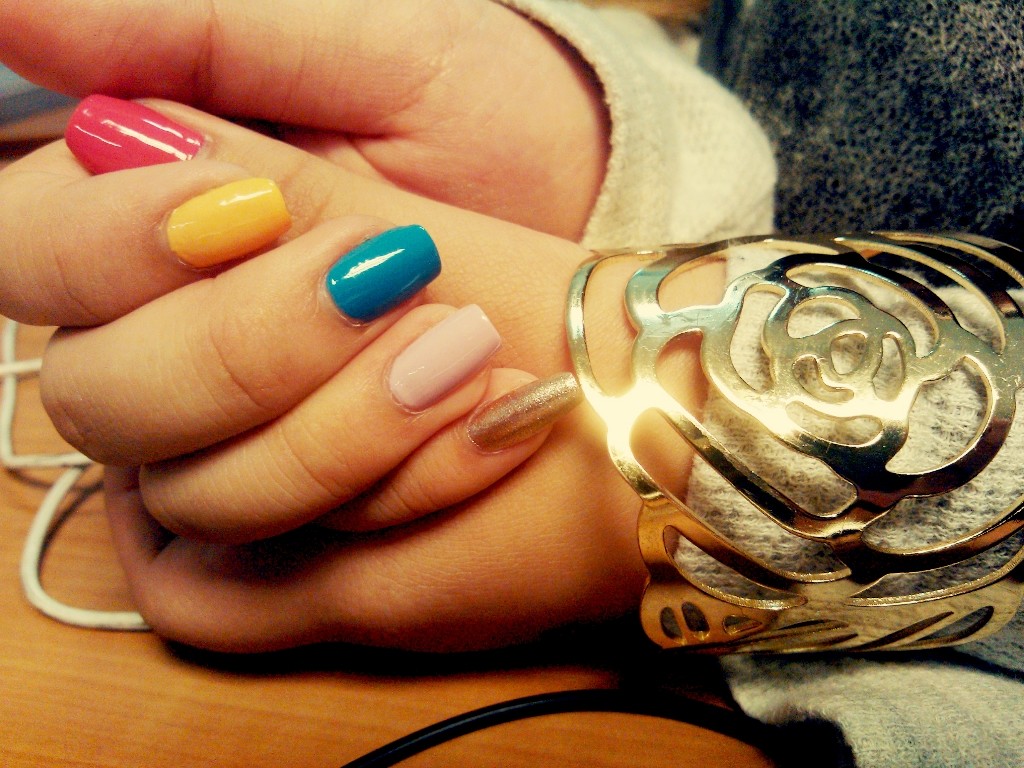 I know i already said this yesterday, but i did a candy color themed manicure in light of Old School 2012.
And,
I CANNOT stop staring at my nails you guys. I could gaze at them the whole day.

Yeah i am totally doing so much right now to present myself as a serious and level headed young adult.