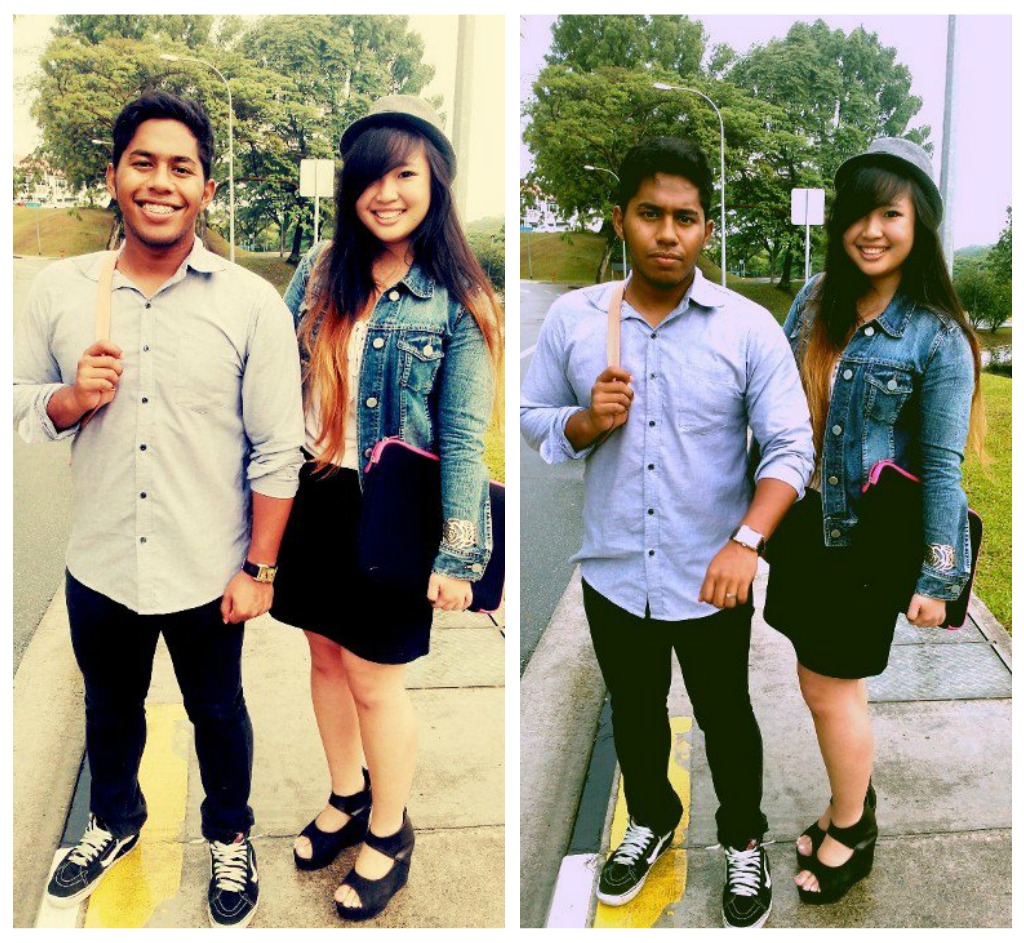 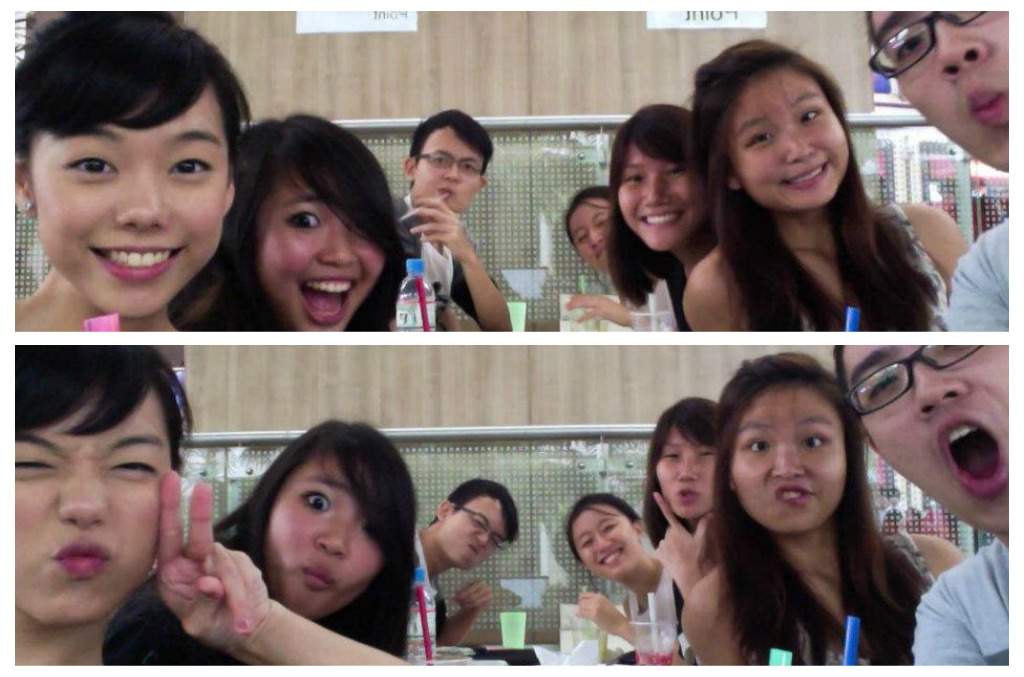 There are plenty of things we have to talk about, friends, but I’m keeping it to just the GREAT TWITTER CONSPIRACY that has been threatening to asphyxiate our cohort (from laughter) these two days because I’m tired as anything. here’s a premature apology for the choppy flow this post is sure to have. my head is choppy. (insert appropriate amount of rhythmic foolstops here)

A month or so back, Hansheng convinced Cindy to get a twitter account and told her that if she kept tweeting, her default twitter egg display picture would hatch.

in about a week she came up to me real thrilled, and said JEM LOOK JEM LOOK MY EGG IS HATCHING

sure enough, there was a cartoon WING FIST punching out of the slightly cracking egg

in another week or so, she suddenly tweeted JEM LOOK O M G LOOK AT MY PROFILE PICTURE

cindy was understandably pleased with herself, and the rest of us were suitably impressed, so she left her twitter account alone for quite a bit after that. and then, yesterday in lecture:

HER EGG GOT FRIED

almost died, doubled up with laughter, the entire row was Shaking and i couldn’t speak for quite awhile because i was so seized with laughter its one of those things where the hilarious-ness of the situation exponentially increases with time I HAVE NOT LAUGHED SO HARD FOR SO LONG

up till now the middlemen (andrea, jul, me, the bunch of bystanders at the back of the LT) have no idea who to believe. half of us think its twitter and it’s admittedly good sense of humor, and the other find han highly suspect.

In other news i attended the PS Vita preview and launch tonight, courtesy of Sony Computer Entertainment Hong Kong. Will update when i get the photos. Anyway. Here’s a grainy photo booth photo in the shirt they gave me: 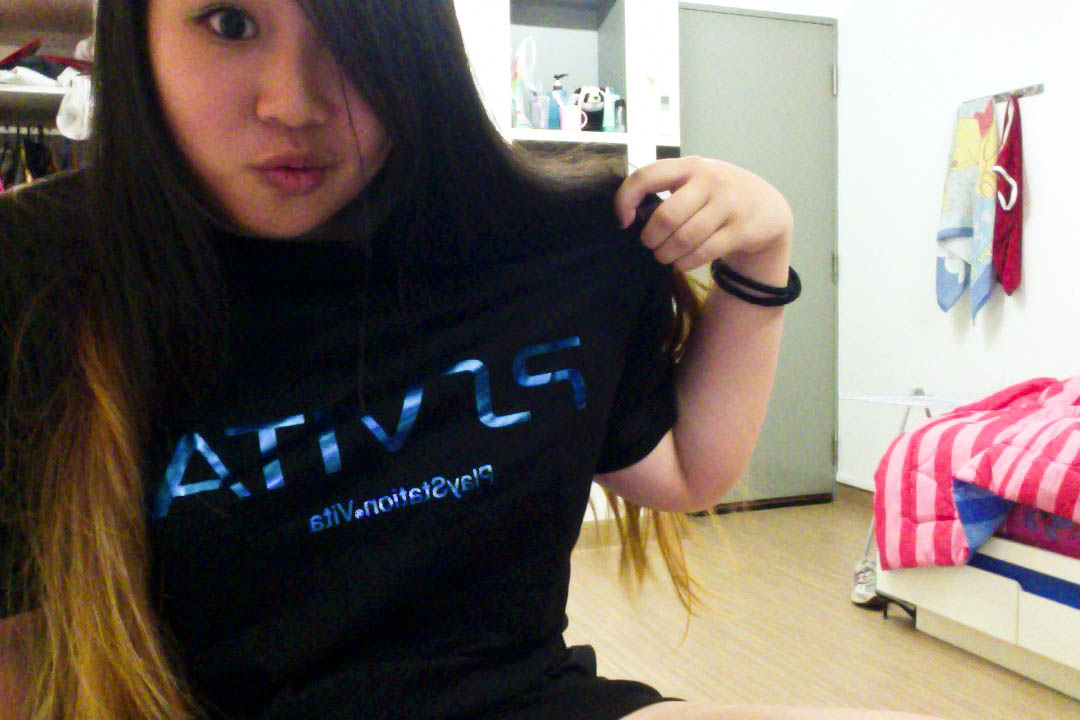 You can’t really see it in the photo but the blue bits SHIMMER i am so pleased with this fact.

Thank you Sony for the invitation!

the most advanced gaming console i had was a gameboy color back in primary school where i would challenge my friends to POKEBATTLES and my entire life choices centered around BULBASAUR, CHARMANDER OR SQUIRTLE??????? but this new console, i must say, is pretty damn sweet.