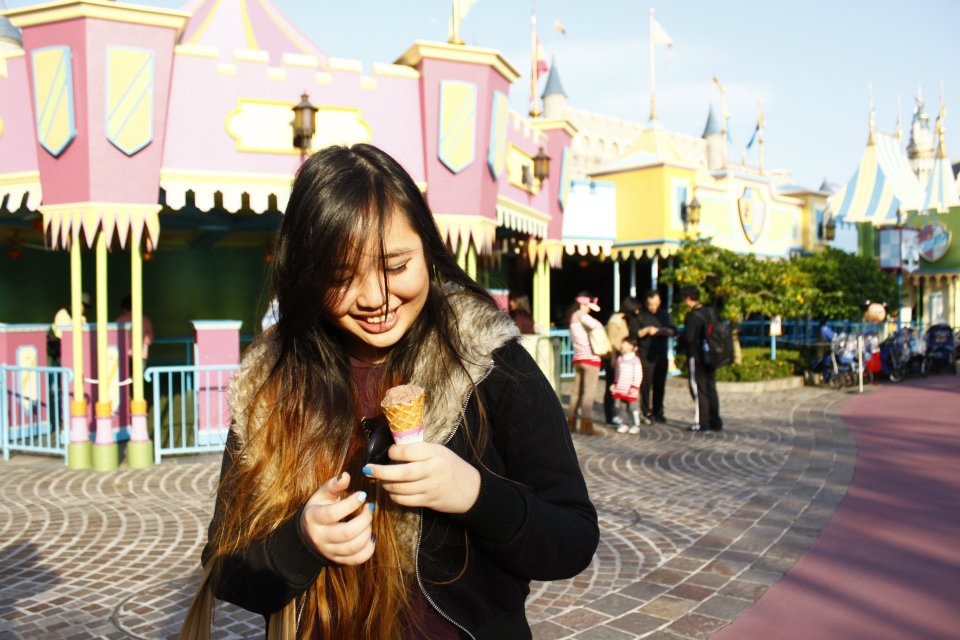 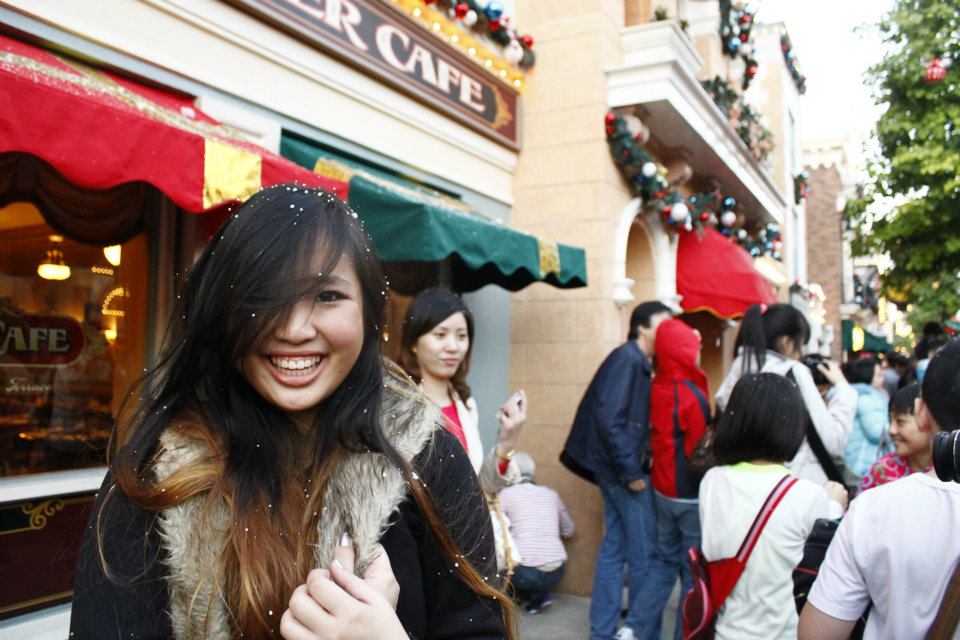 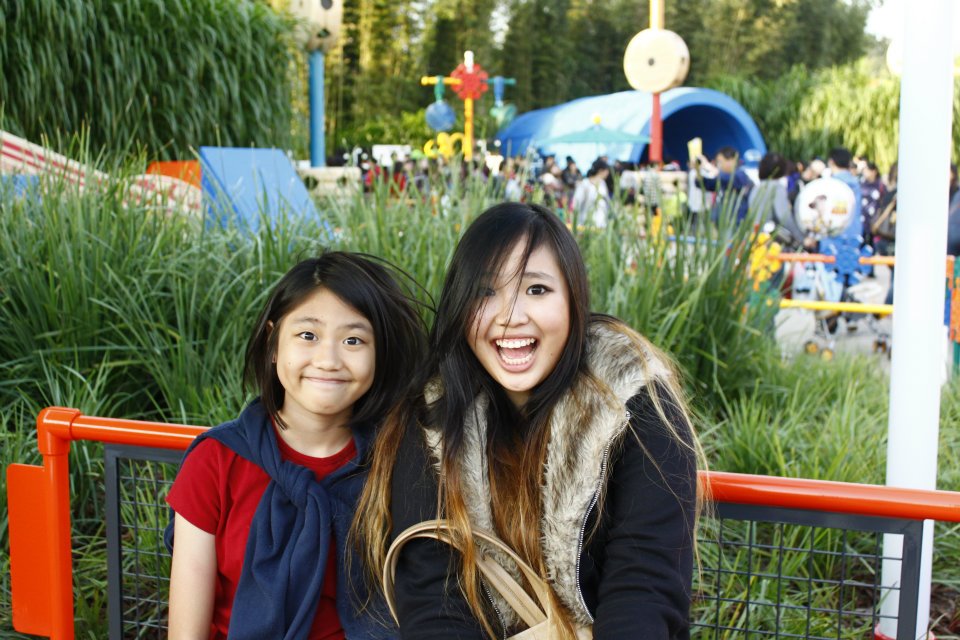 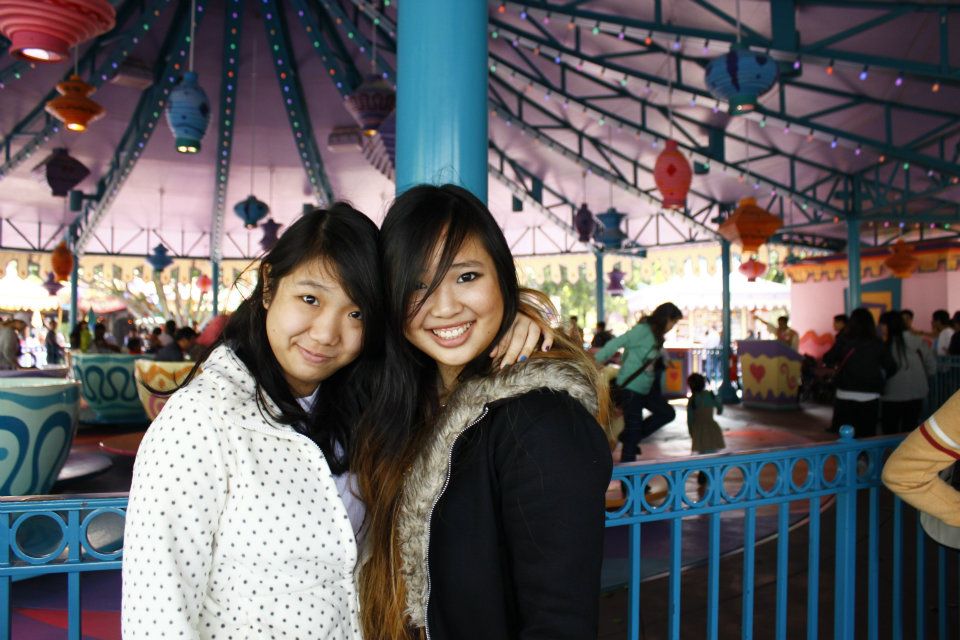 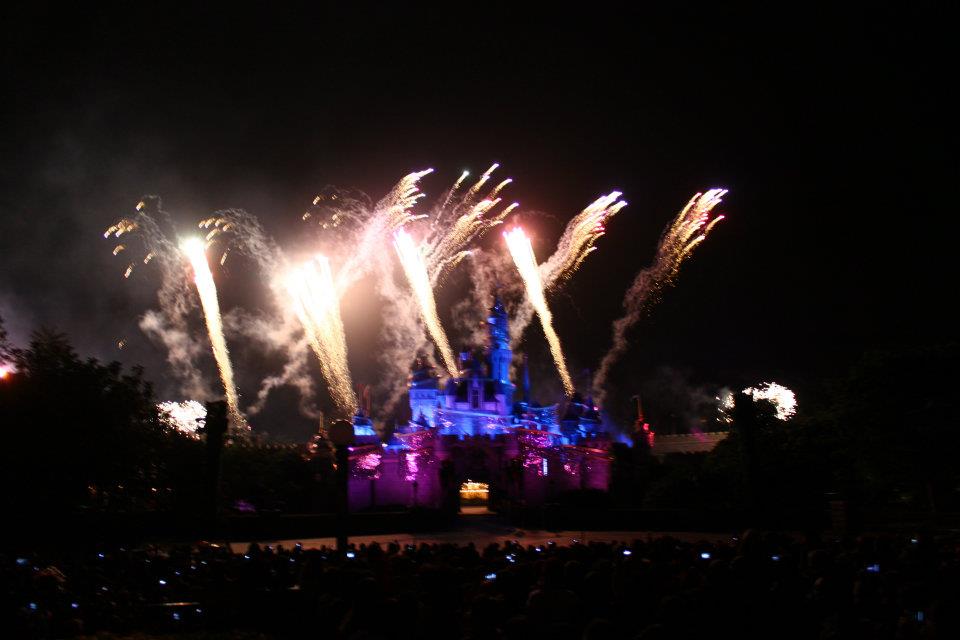 Someone quick, tell me if its possible to smile and laugh so much till your face hurts like its been slapped by raw nostalgia en childhood essence, because i don’t know how else to explain the giddiness and wide eyed exhilaration baby and i are experiencing. Middle still thinks we’re retarded, going so excited over disneyland, and when i asked her in utmost seriousness SISTER, DONT YOU HAVE A HEART AND/OR CHILDHOOD she replied lol srsly whats wrong with you.

Besides being completely dismissed by my younger sister as an age-regressive child (i’d like to believe her opinion of me beforehand was relatively more decent), and not meeting Chad Dylan Cooper who i’d been obsessed over and convinced i was going to marry for the longest time, i had the BEST. DAY. EVER. Ride-wise, Disneyland was so-so, but the performances were amazing and (made me cry). I really, really love disney is what i am saying.

Its late, and dark, and we tiptoe on stone benches, lift our faces up to the night sky. It feels like someone has carved large hands out of dry ice and cusped our faces in them, ran a finger over our eyelids and lips, blowing frost gently down our backs. The sky explodes, and i think to myself, i am going to have fireworks at my wedding. And then: I think I’m going to get married in disneyland. Possibly to a disney character. And also, work in disneyland as a one of those singing characters or something.

(I videoed the entire fireworks process, but the internet connection at the lobby sucks, also, i am tired of sitting on cold hard marble it also kind of sucks, so next time)