Currently listening to:Soft Kitty by Big Bang Theory Cast
Status:spirit of giving and all that 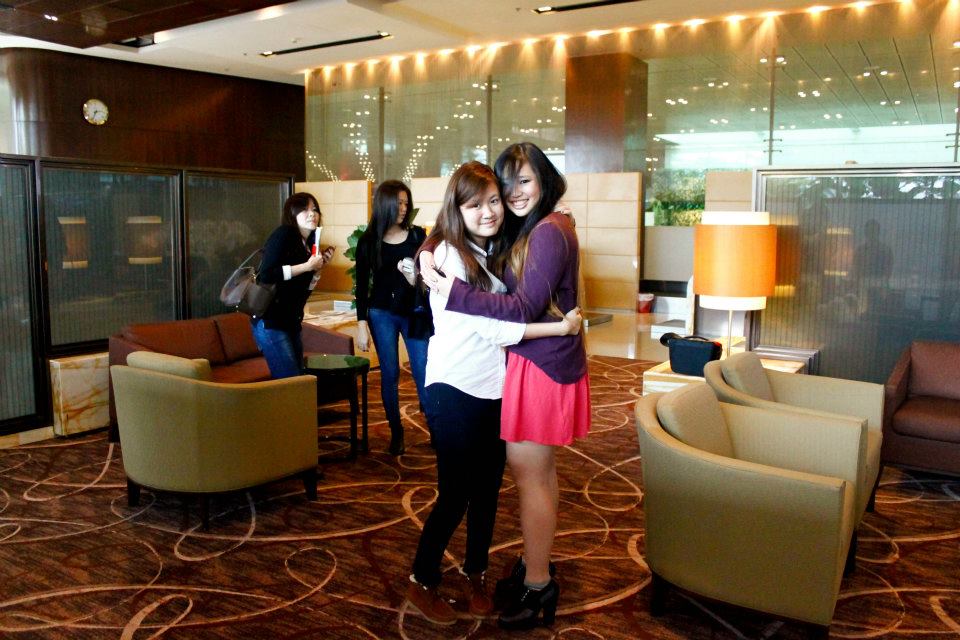 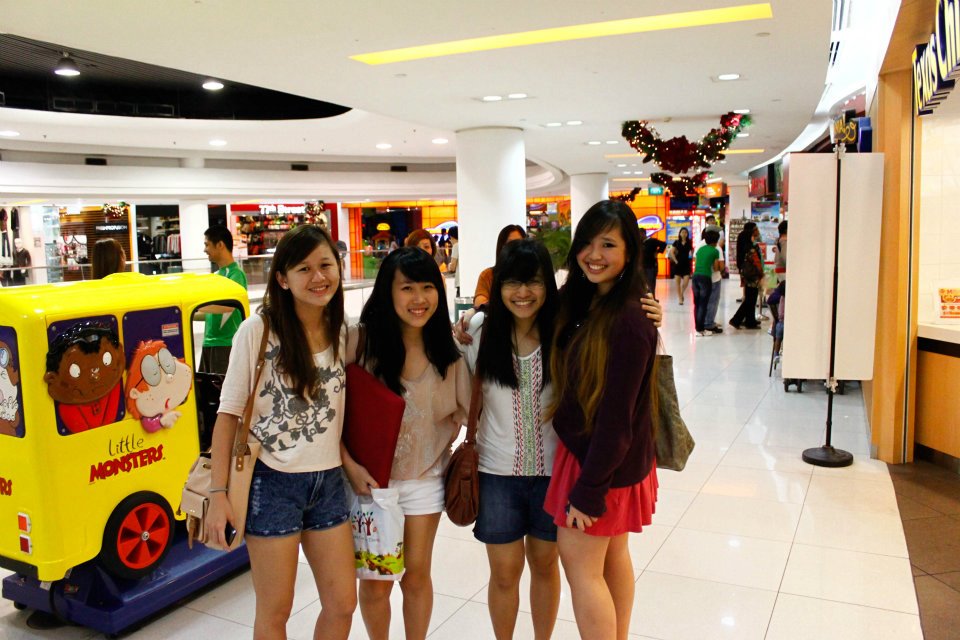 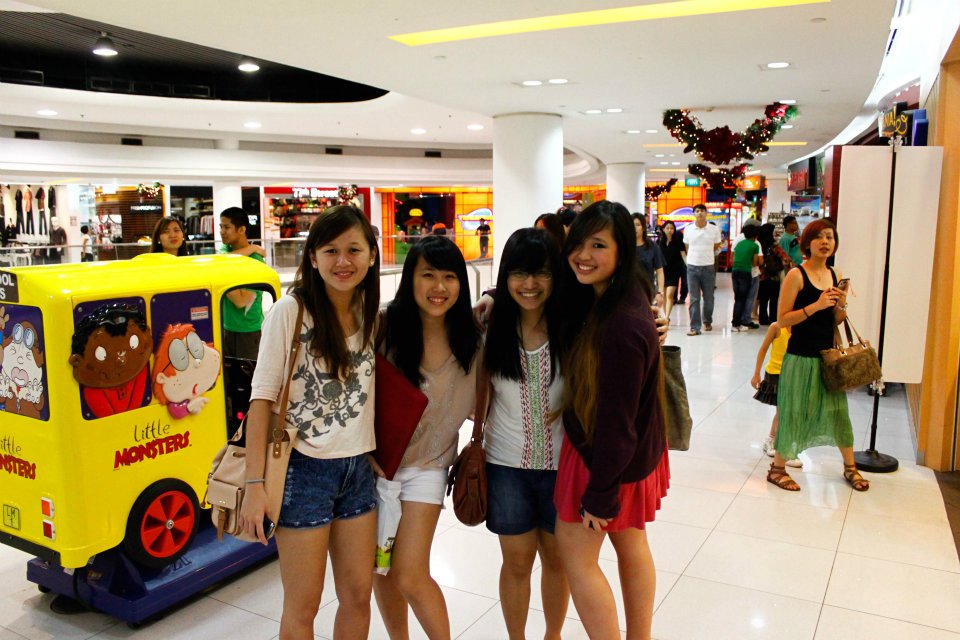 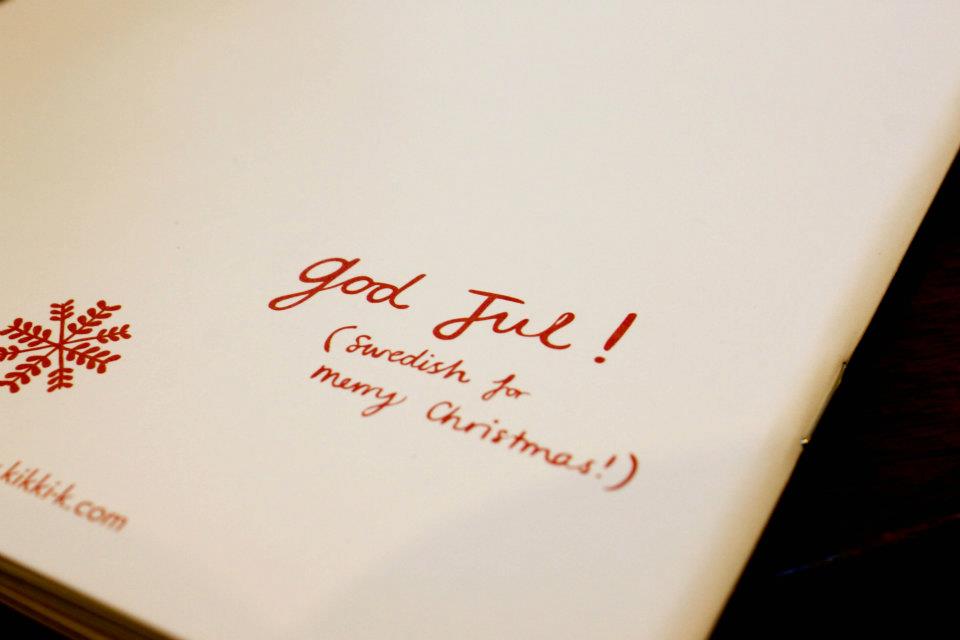 Spent the majority of the day on a ninjamission of the highest covert order, but beyond that i also sent the dearest boyfriend ie. XiaoQi off to her Japan home stay, moped around a little about bad timing ie. her going off for three weeks just when i finished my exams, and watched You Are The Apple of My Eye/那些年，我們一起追的女孩 with Elissa, Leong Ying and Chuinchi. I loved it because it was cheesy and realistic and because i strongly dislike happy endings.

Being ejected from the cassette player of a timetable be it lessons or examinations has also afforded me sufficient time to organize bits and pieces of my life aka the horrific pile of clothes masquerading as a wardrobe. The skirt is a re-discovery from Zara six months back, and the sweater is from Topman in burgundy. There is also a point of time in every girl’s life where she seriously considers a walk in shoe cupboard.. and i think this is mine.

Toeing the line between November and December has also gotten me unreasonably excited, really. I’ve been going around shouting ITS BEGINNING TO LOOK A LOT LIKE CHRISTMAS to everyone i pass for almost a month now, and to all the people who stare at me strangely and go, no, christmas is at the end of december, i say You obviously do not follow the Starbucks Calendar. Amidst all this irrationality and incoherence, I am also having dinner at the Ritz with Train and Mike Posner tomorrow which will probably be more interesting to you guys than this warbling on my parallel chronological direction, so i suppose what I’m really saying is, i promise more coherence and pictures relevant to modern pop culture in the next post.