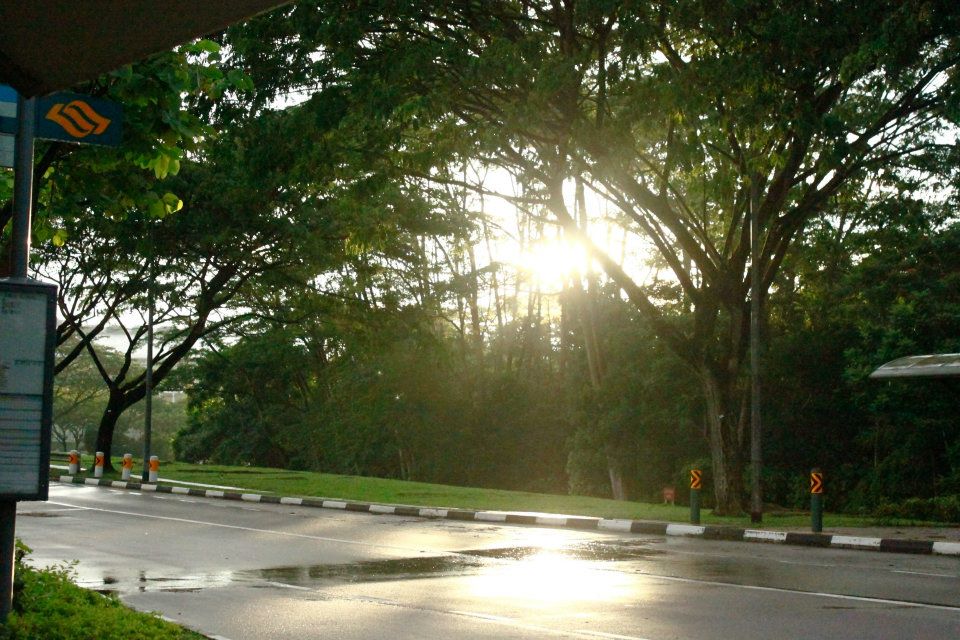 A picture i took one morning after a similarly sleepless night spent roaming the NTU campus. Which, everyone keeps telling me, is a bad and entirely too strange habit, but then again- they haven’t tried it. 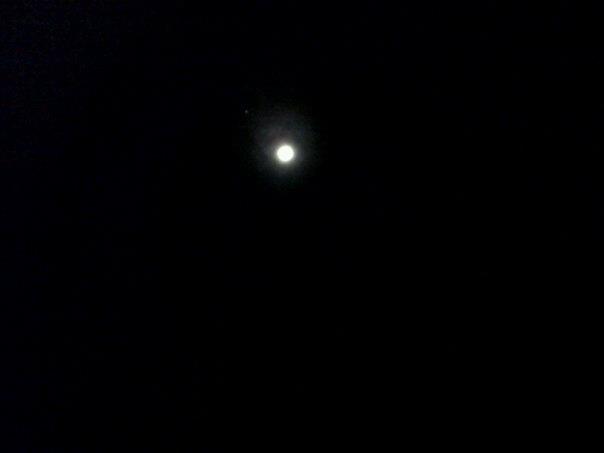 Late night nocturnal wanderings with one of the ex-dissidents of my nightly walks /cue: its not safe/ its really odd/ why can’t you stay in your room?! don’t you have essays due?/

may i call your attention to the prefix, ex

after a moderate walk about 1am on, lying down in the middle of a field with the nutella jar (she wouldn’t let go of it), singing at the top of our voices. all the stars were out but i only recognized the Orion’s Belt so we made up our own constellations and sent them along with whispers and possibilities.

7am this morning the score stood at Jemimah 1 : Research Paper 0
ohyeah.

earlier tonight cindy came over again, decided to channel her inner domestic goddess and force me to clear up my room ala chinese new year spring cleaning, it was horrendous and tiring and i NEVER WANT TO DO IT AGAIN but i have not seen my room this neat since i moved in. (My table top is grey, who knew?!) 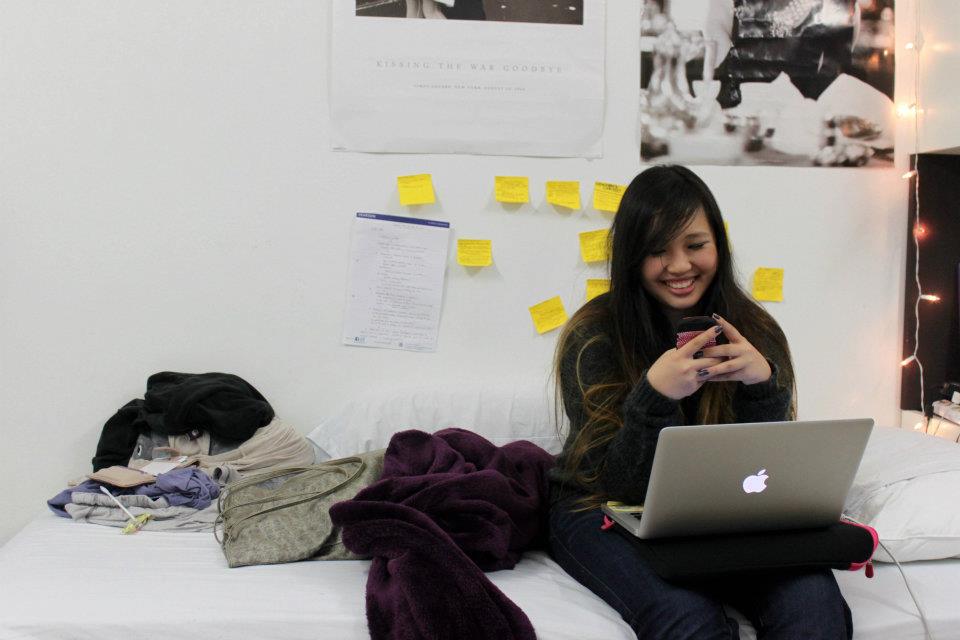 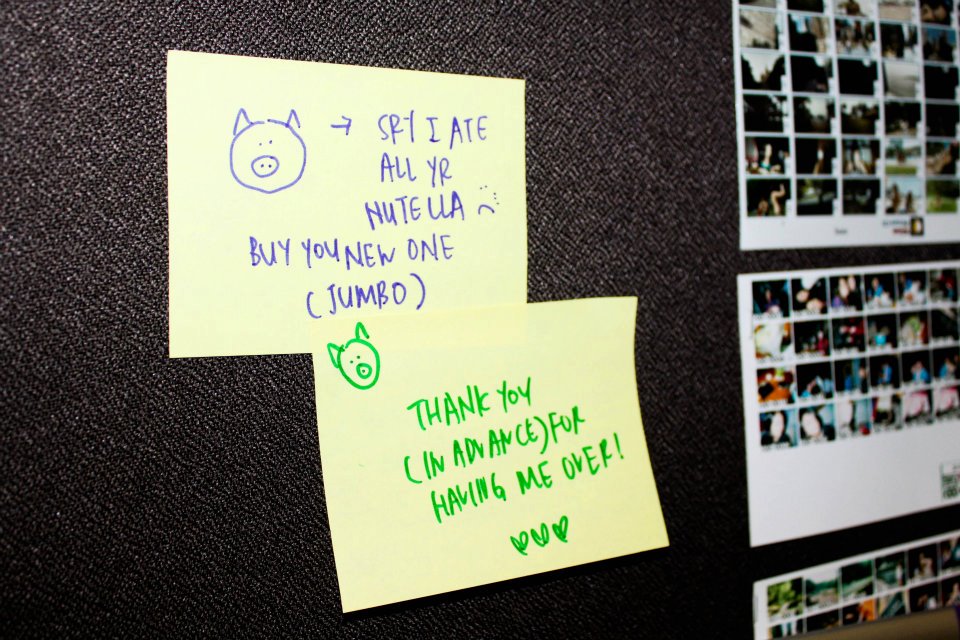 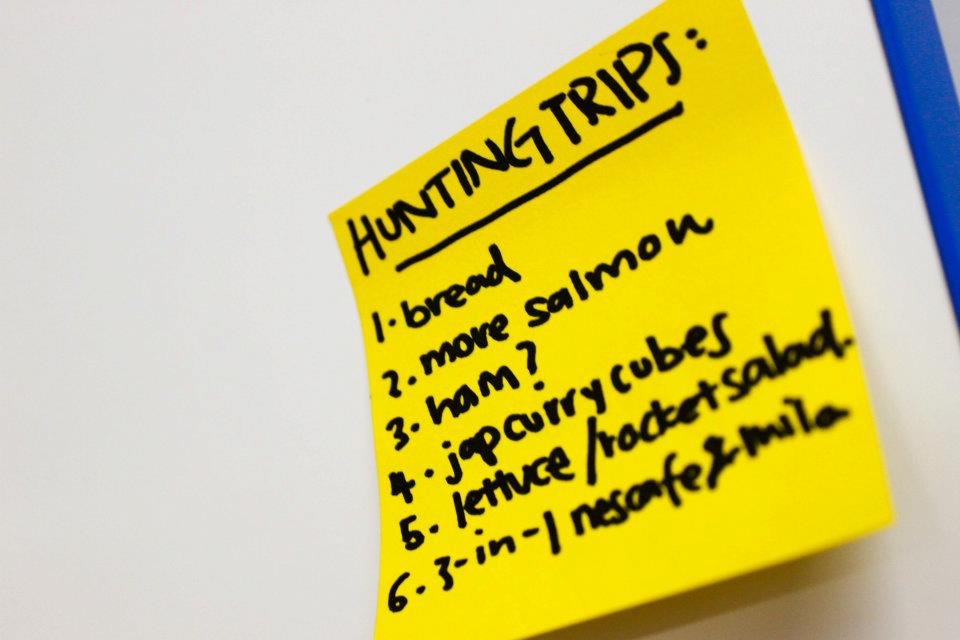 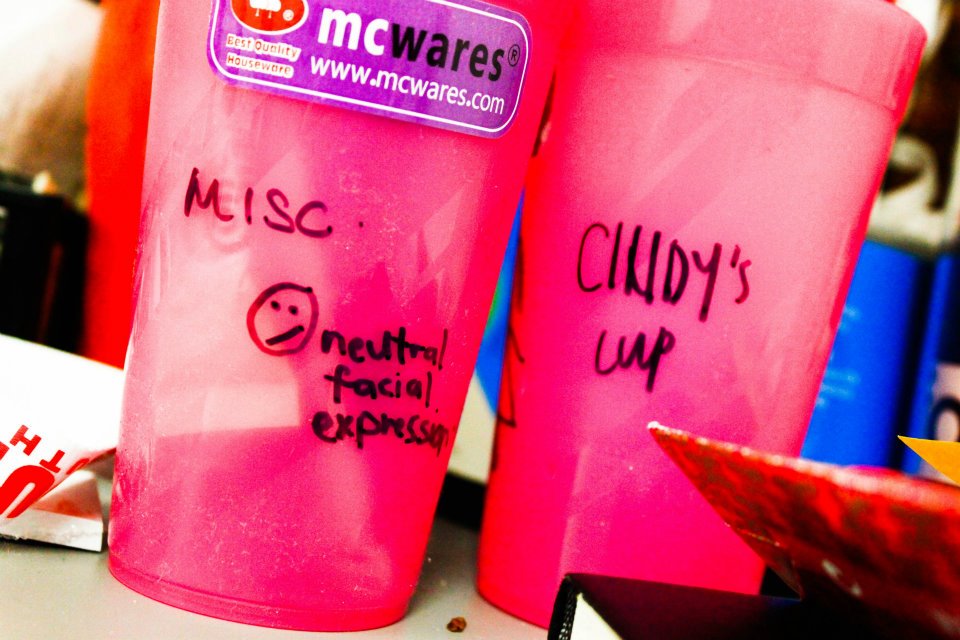 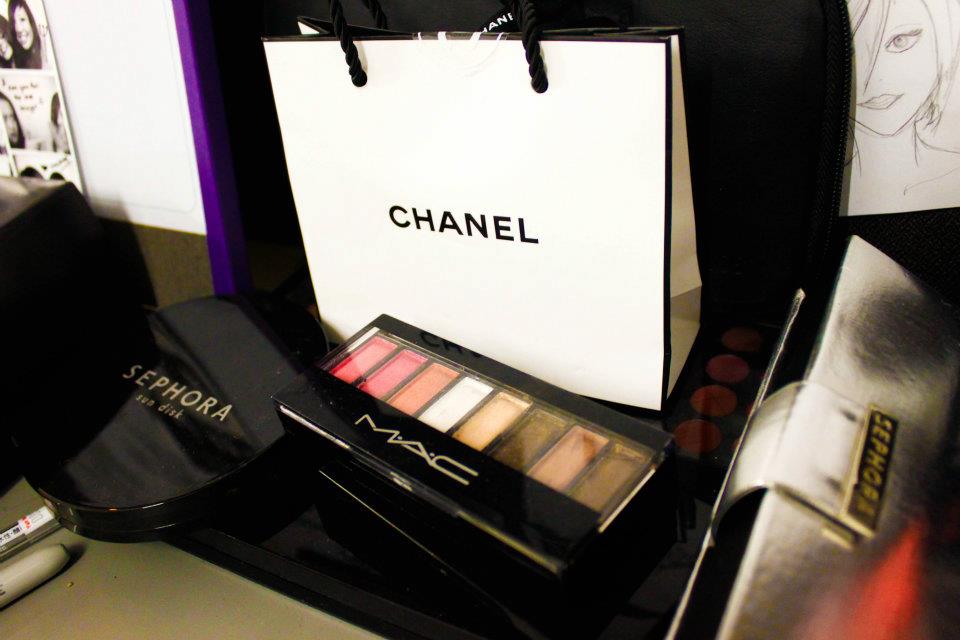 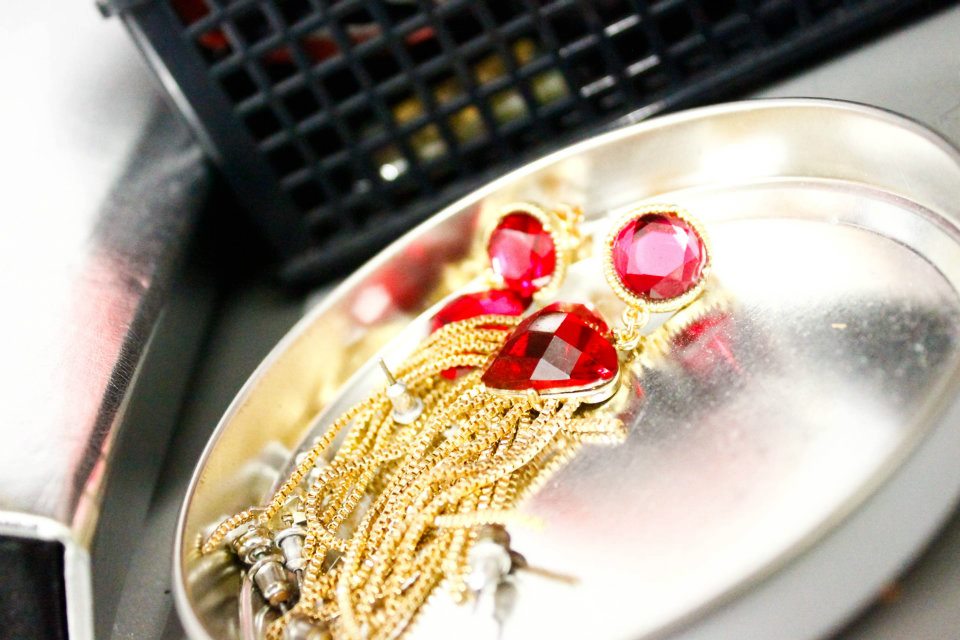 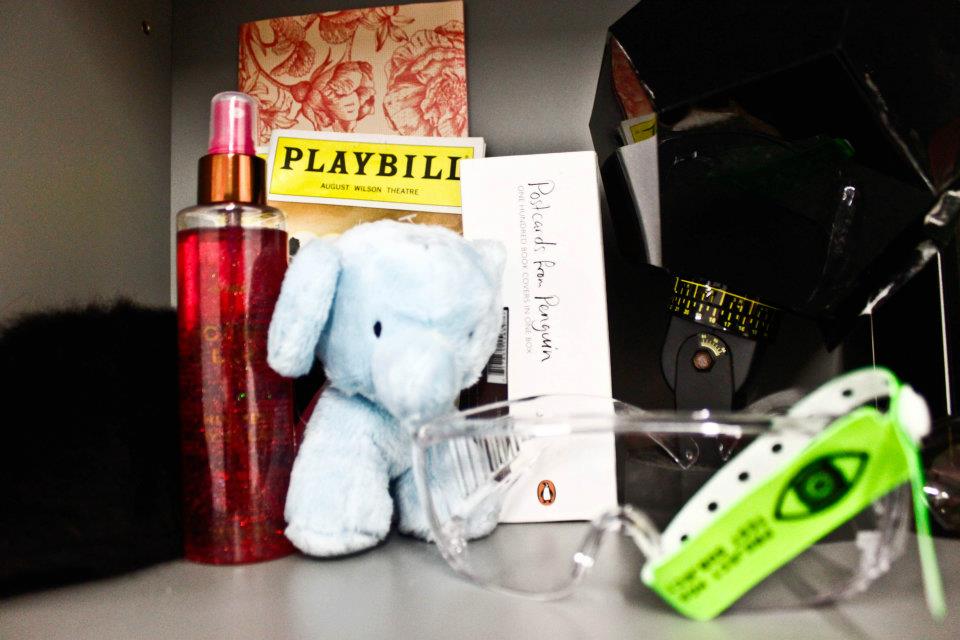 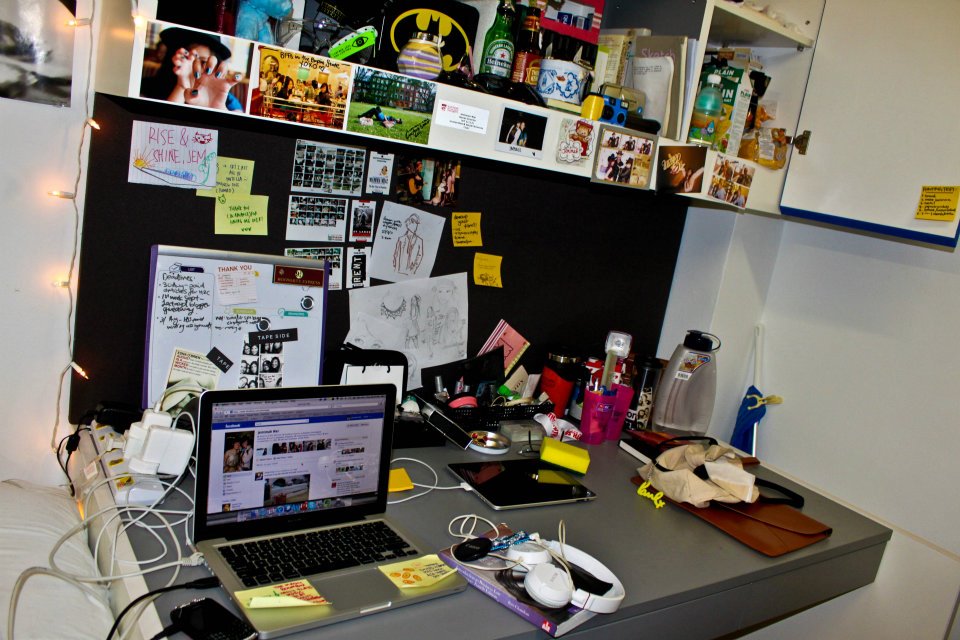 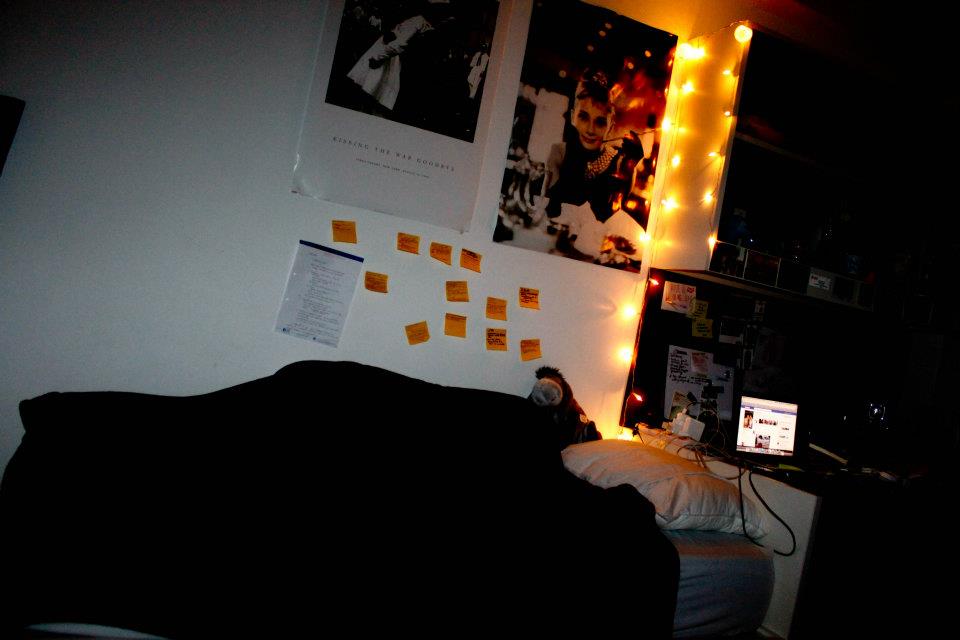 In other news, the hall 13 office installed a hot plate in the pantry two doors down, and i have become truly self sufficient: never ever need to leave my room (or level) ever again! This is probably going to come in pretty useful during revision week.

Uhhhh also, the rate of nutella and bread consumption in this room has been alarmingly high, need to stock up on combat rations for the hell week that is to come.

Down near the bottom
of the crossed-out list
of things you have to do today,

between “green thread”
and “broccoli” you find
that you have penciled “sunlight.”
tony hoagland

see you on the other side
x
♥jem