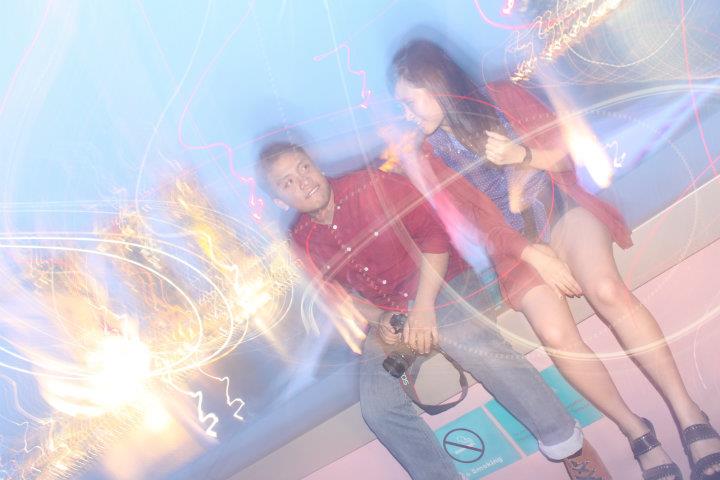 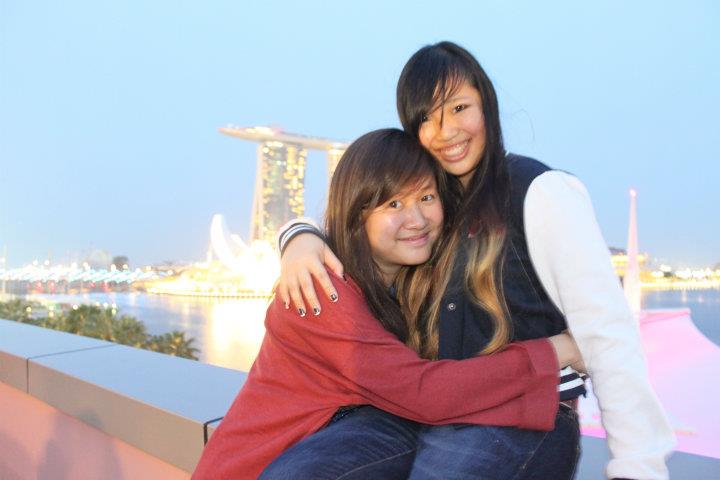 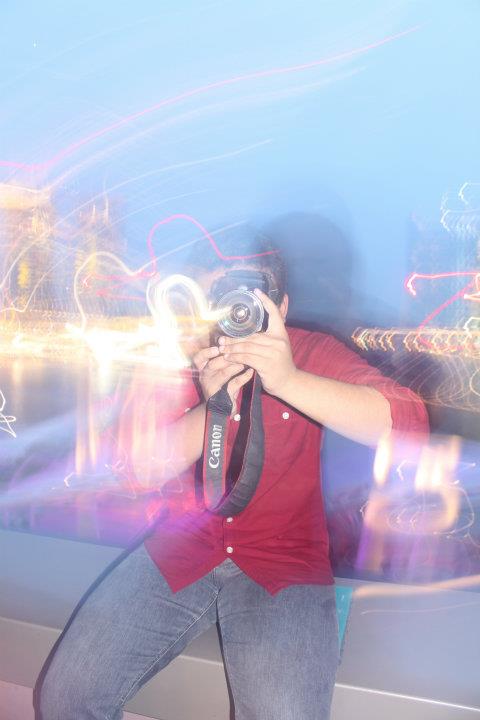 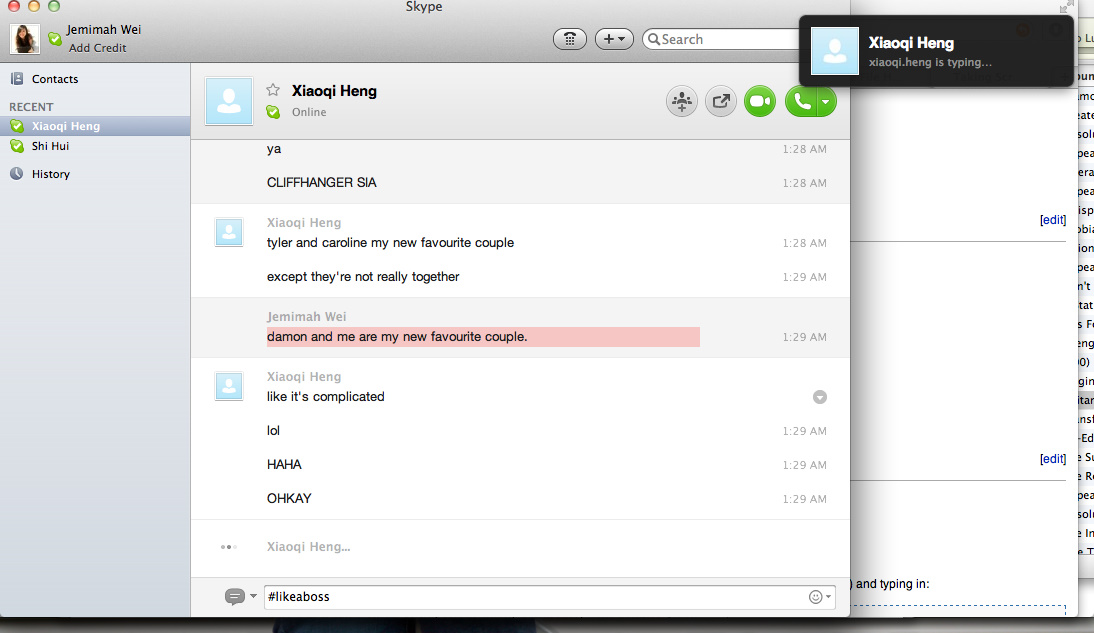 sorry guys, i know i’ve been abit of a shite with this whole updating thing. Disaster is when you wake up and realize it’s four pm, when you try to figure out french and all you can offer up is a tentative ooh la la. Not too optimistic about this nineteen thing, but if i’m not at least 50% more organized when i hit twenty i’m demanding a refund.

i have also been receiving complaints about the images on this site lagging up computers everywhere, looks like i seriously need to start doing that whole batch-image-resizing thing again. Sorry guys- je suis desole, and no i did not google translate that! I have run out of things to say- okay, not really, but i’m inexplicably dead tired, dead, dead tired. so have a playlist instead people.

The week to come will (hopefully) see me idyllically curled up under the covers with a cup of milo in a 16 degrees room reading Waiting For Godot, Chaucer, The Faerie Queen (i kid you not), and all the other readings from pretty much week two till now. Maybe i’ll even tie that japanese white band thingy on my head with that “focus” traditional chinese character painted on it.

ok also i know this week my posts have all been soaked in the haze of sleepiness and fatigue next week i will make more sense/be averagely more coherent ok i PAWWWMISE.