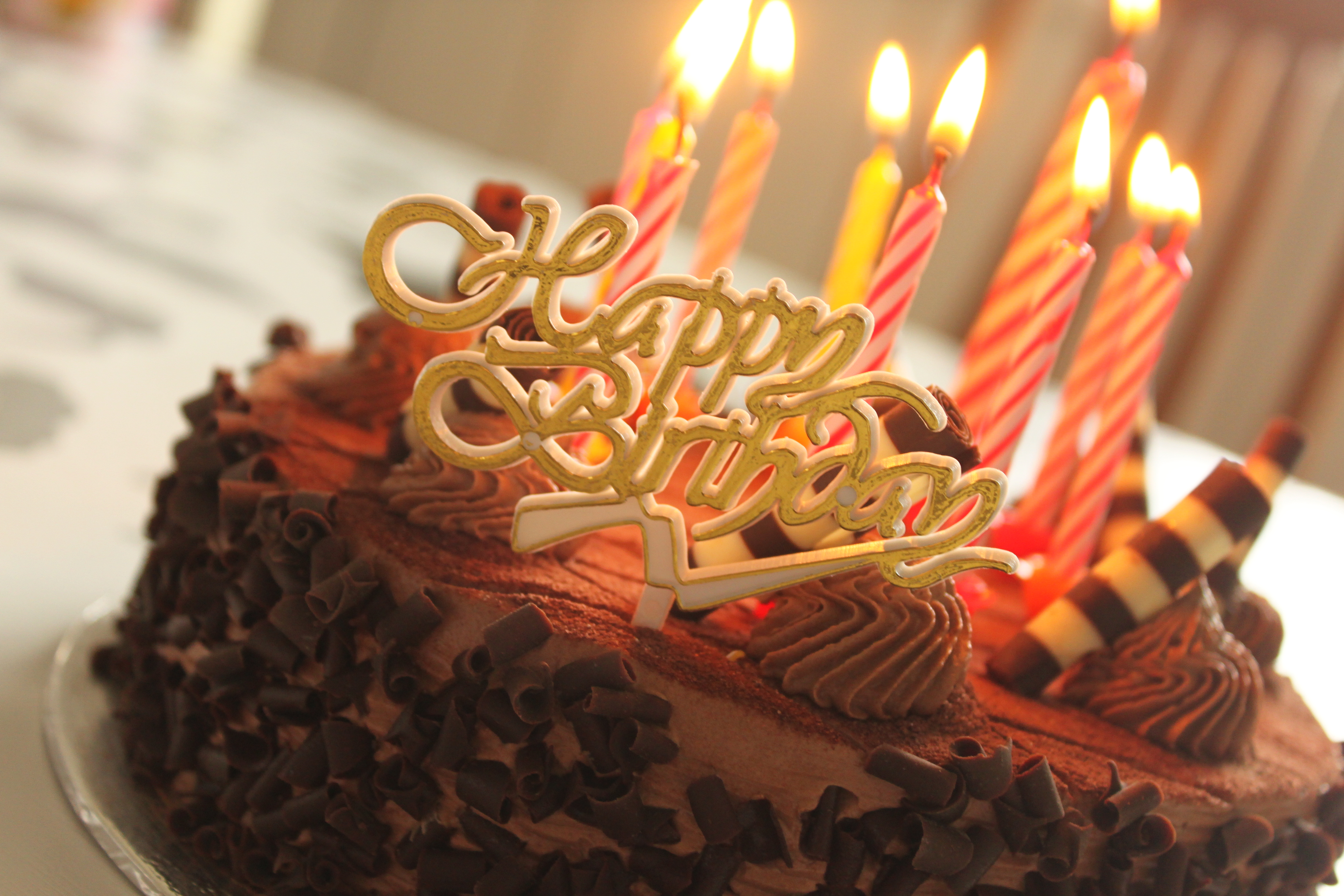 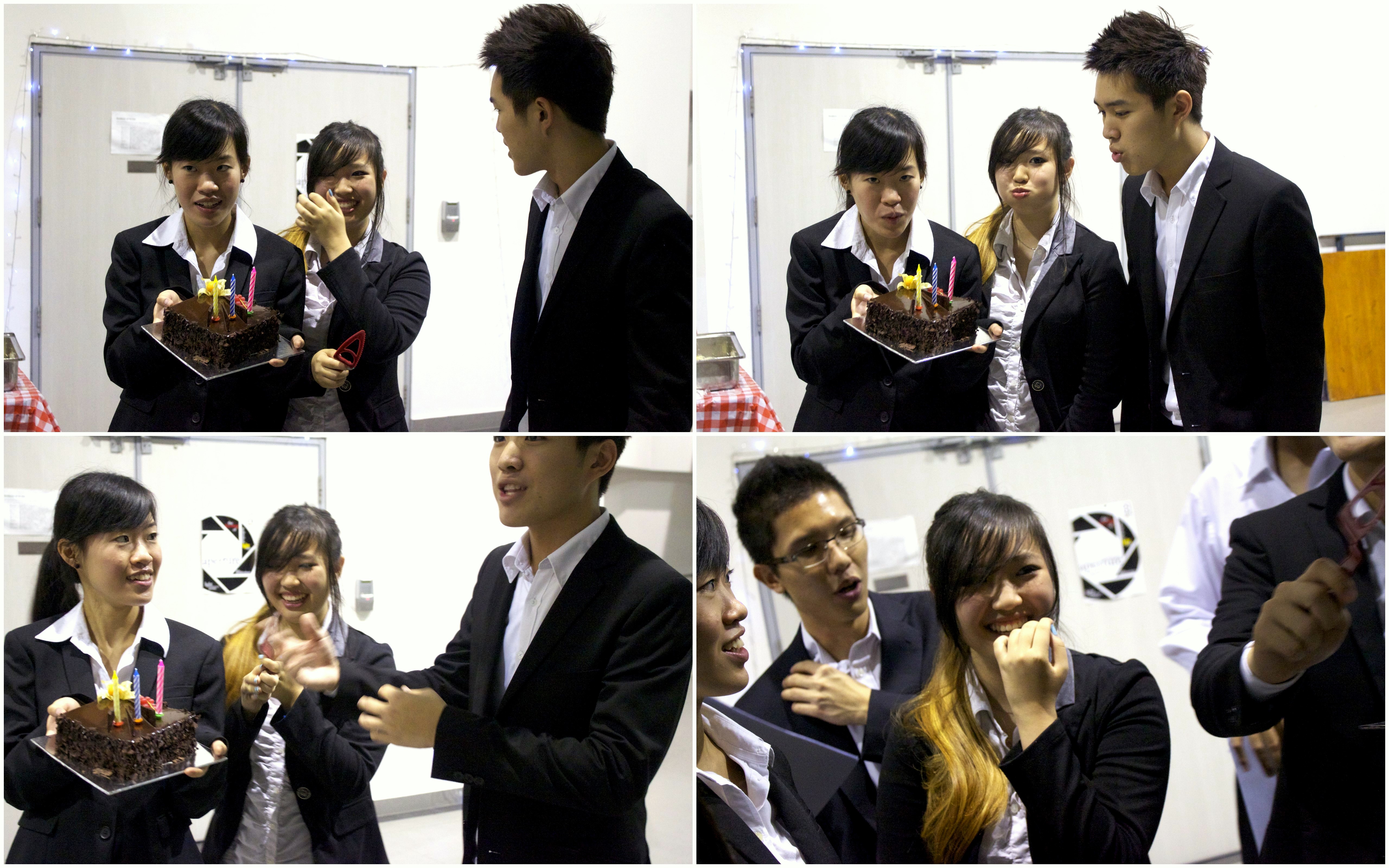 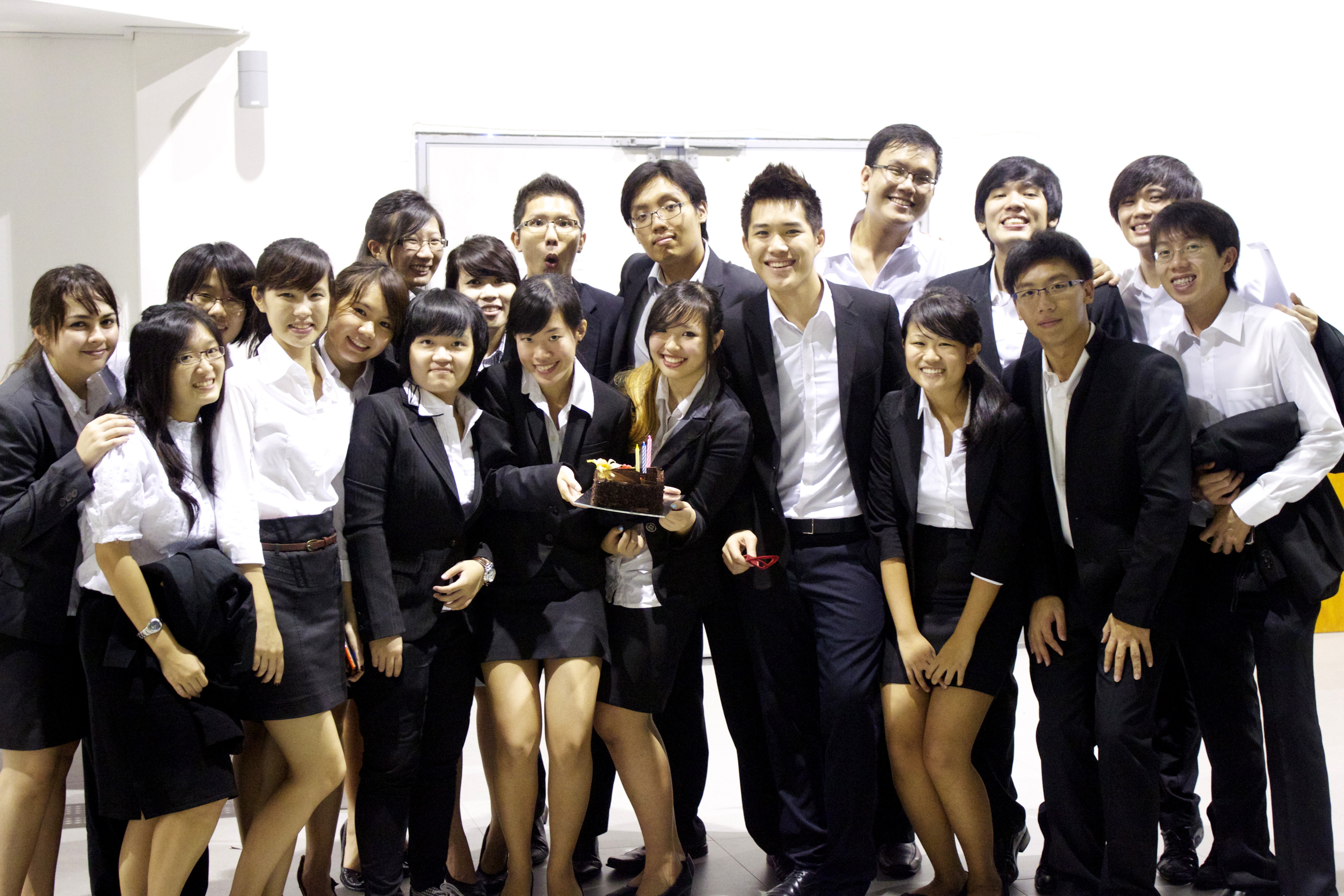 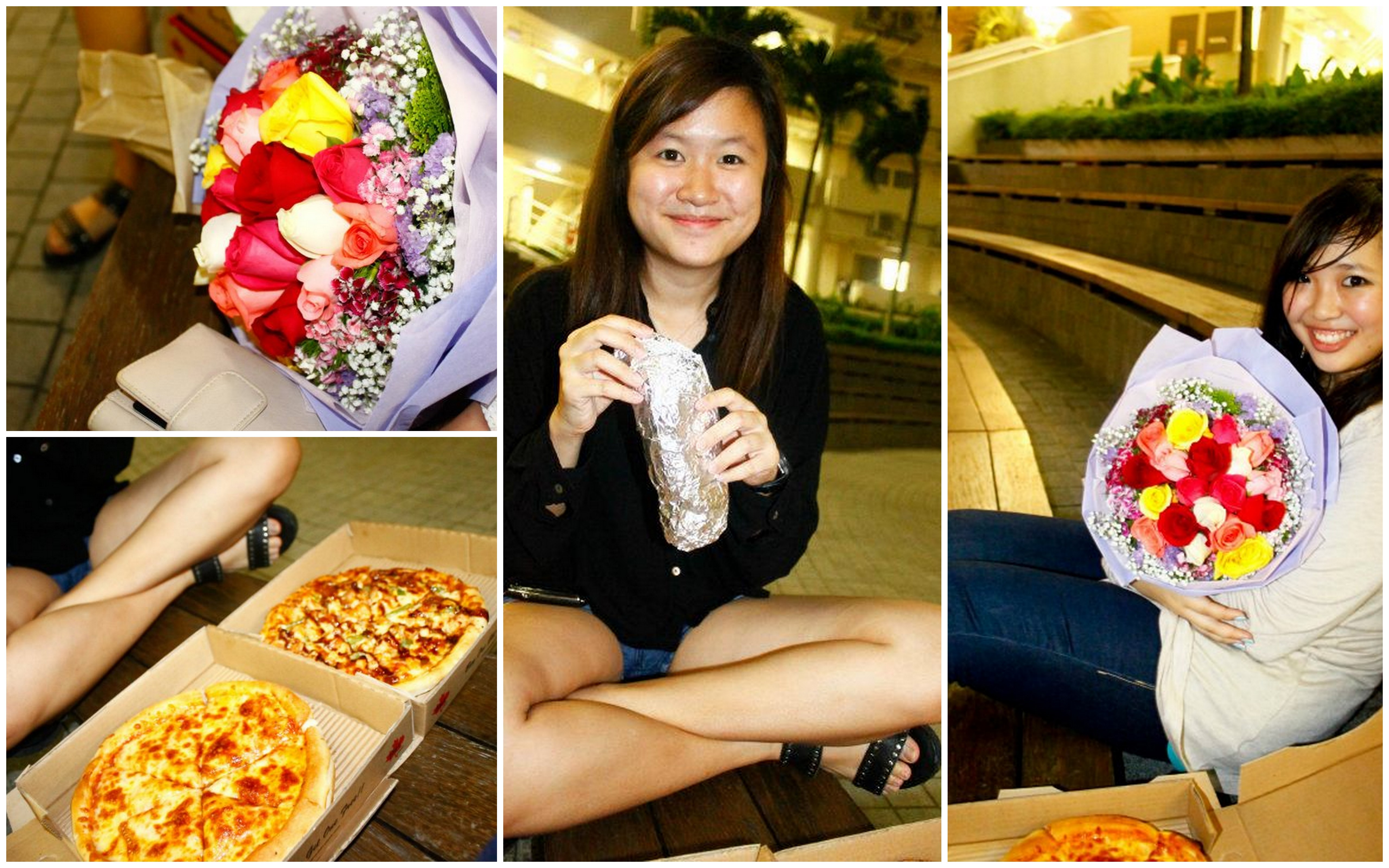 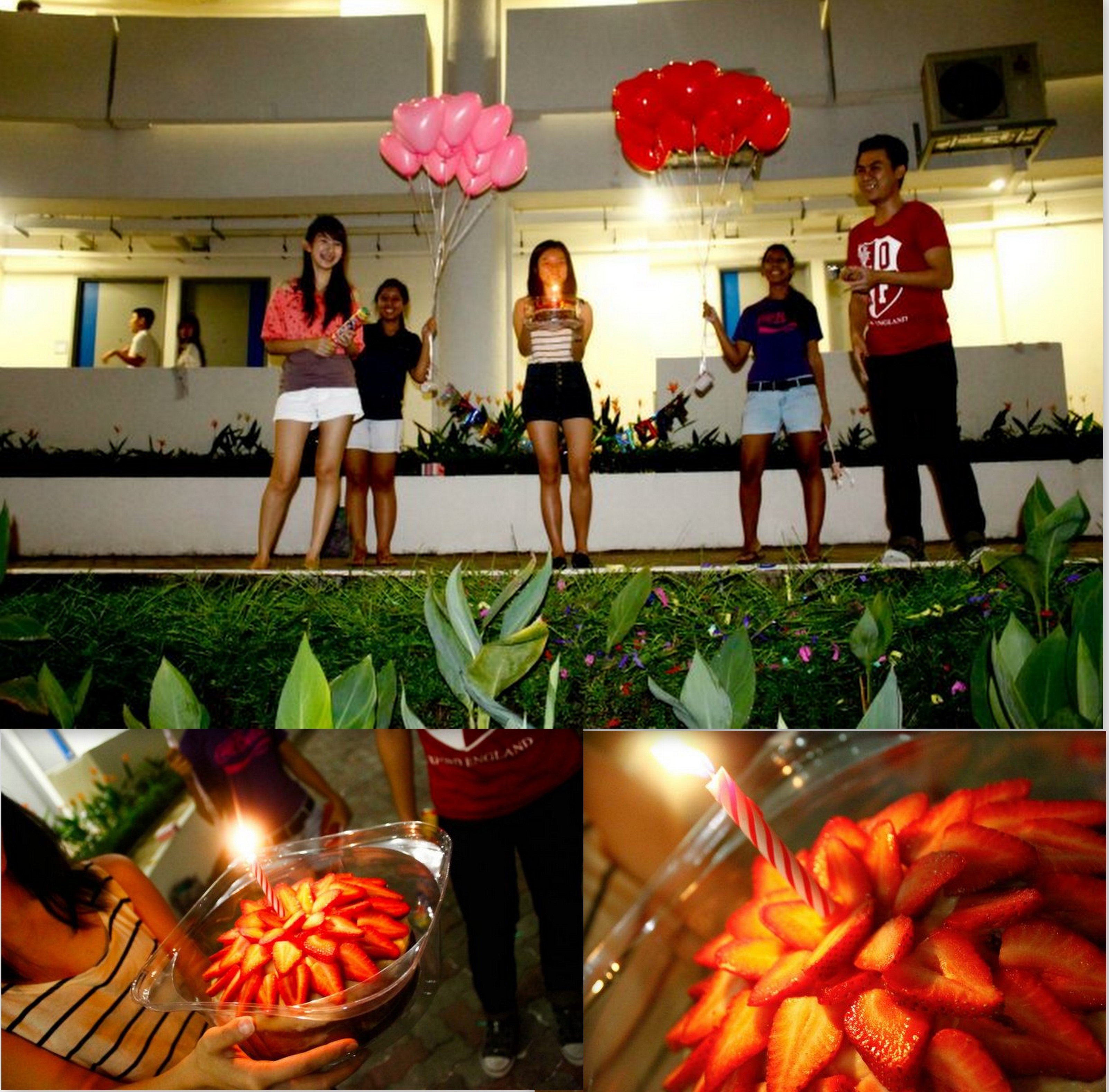 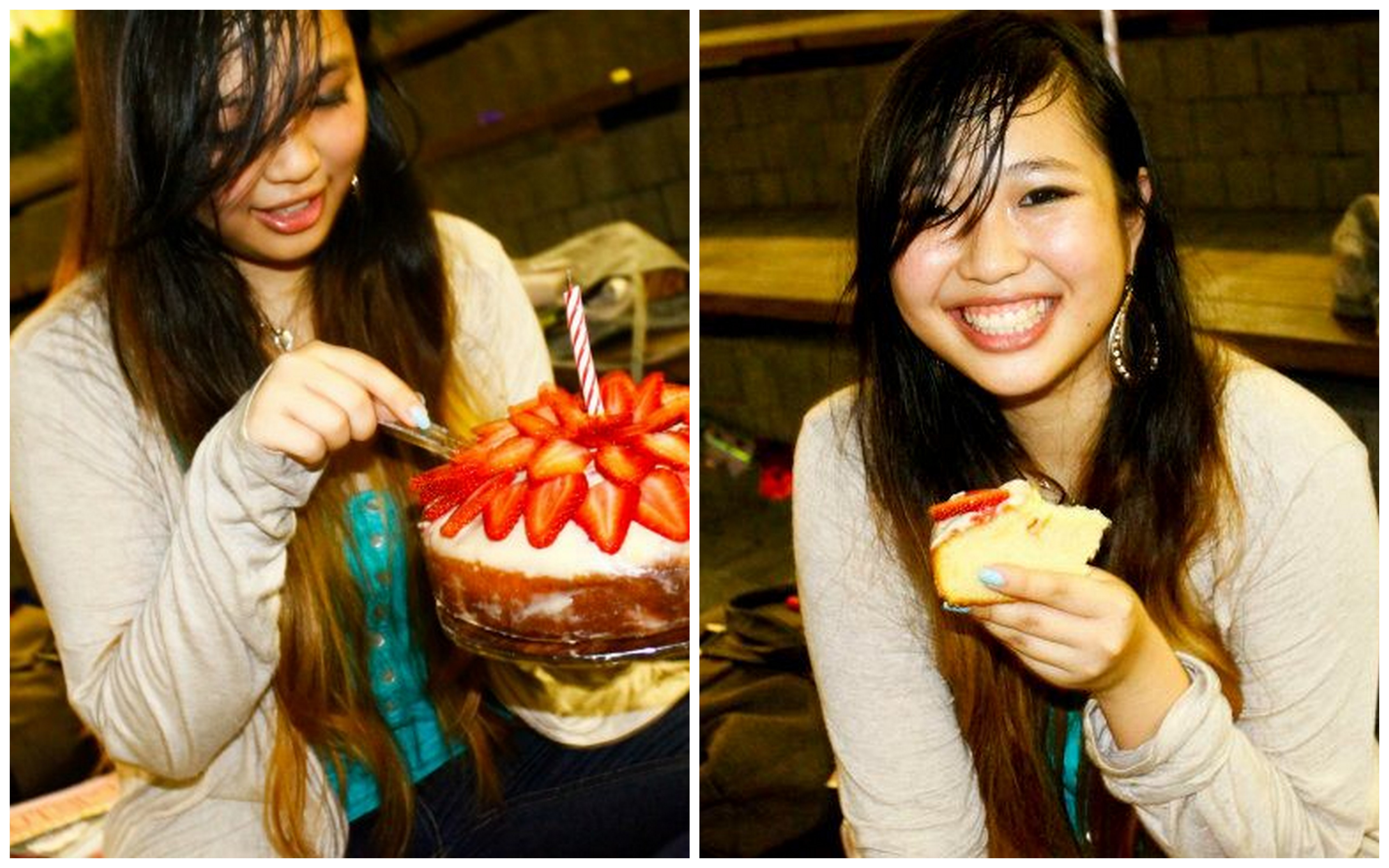 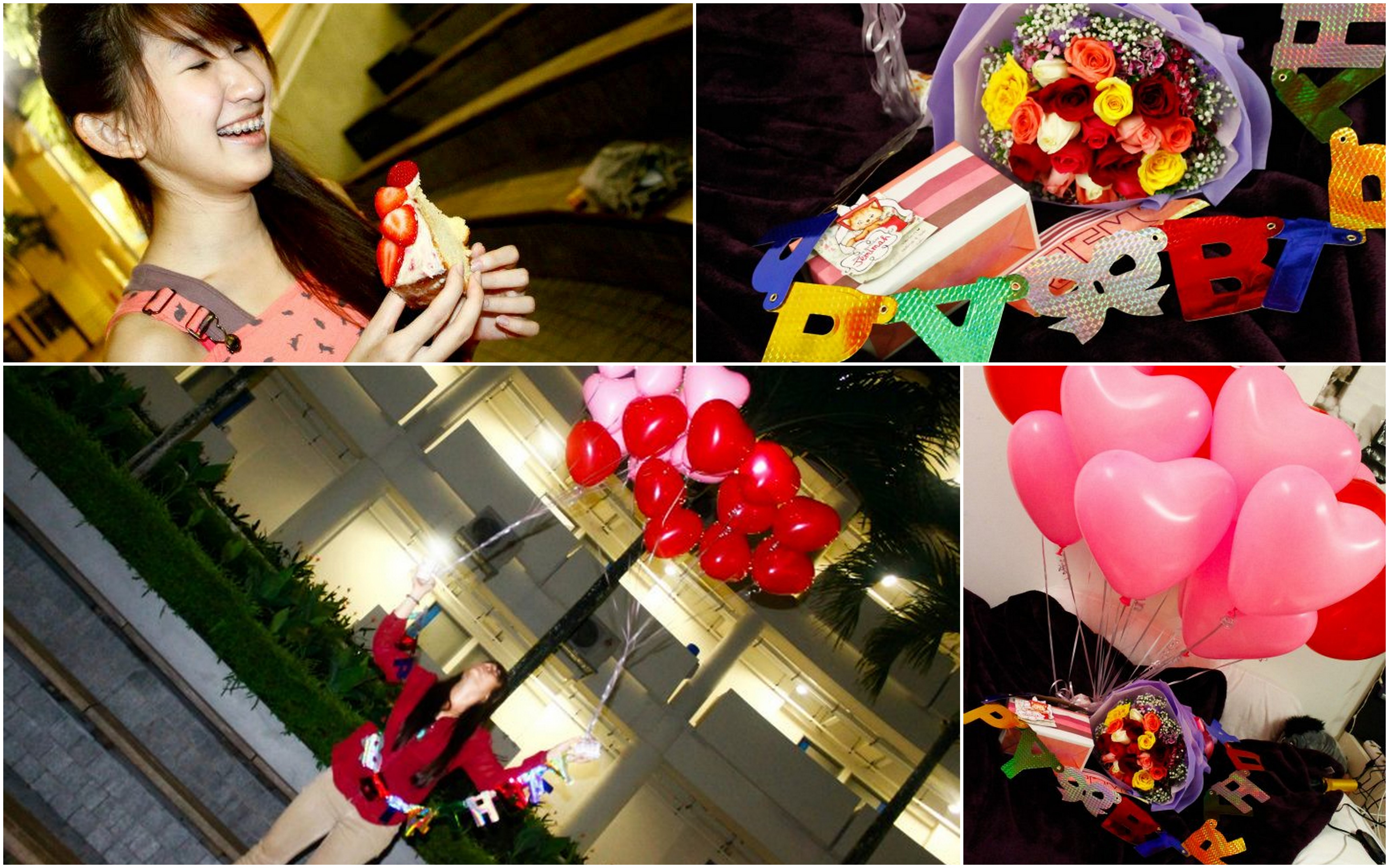 Despite all my efforts to pretend it wasn’t happening, i turned nineteen today with all the packaged responsibilities of Growing Up and Growing Old. Soon i’ll have dental plans and a decently responsible health insurance and a monthly contribution to my CPF! It’s not that I’m the kind of girl who dreads growing older- i actually think turning twenty, twenty one, sounds fantastic. Mainly i was annoyed with how ambiguous nineteen was (not really a teen not really an adult WHAT AM I REALLY) and the loss of my signature tagline Exhilaratingly Eighteen.

Celebrated it four times over the past few days, half of which were surprises so thank you, 8th HSSMMC and the Saturday Night Bitches- you guys turn my frown upside down! Was particularly touched since we only knew the 8ths for approximately two weeks and most of the SNBs travelled all the way down to NTU, even if just to be assholes and embarrass the crap out of me guys i live in this place ok I LIVE HERE. The rest of my friends dumped me tonight for some indie singer so they can go sit in a bush. To everyone who called, texted, or left me a Facebook message, thank you and here’s a virtual slice of my cake for you. *bibitybobbityboo*

In other news, my first ever event as Social D. was this week- the HSSMMC investiture 2011. Which possibly took twenty years off this semi blonde head of mine thanks to constant panic attacks throughout the entire thing- but. I wanted this whole teenage experience thing, coming to university, and the imminent differences between doing something/taking charge of something for something you’re part of over the logical calculations of a larger organization/ the difference between wanting for the sake of and wanting for milestones and a resume is amazingly illuminating. If I’m starting to sound cheesy and annoying and cliche, bear in mind that it’s 3am and i’ve been surviving on three hours of sleep and lots of nescafe three in one gold. 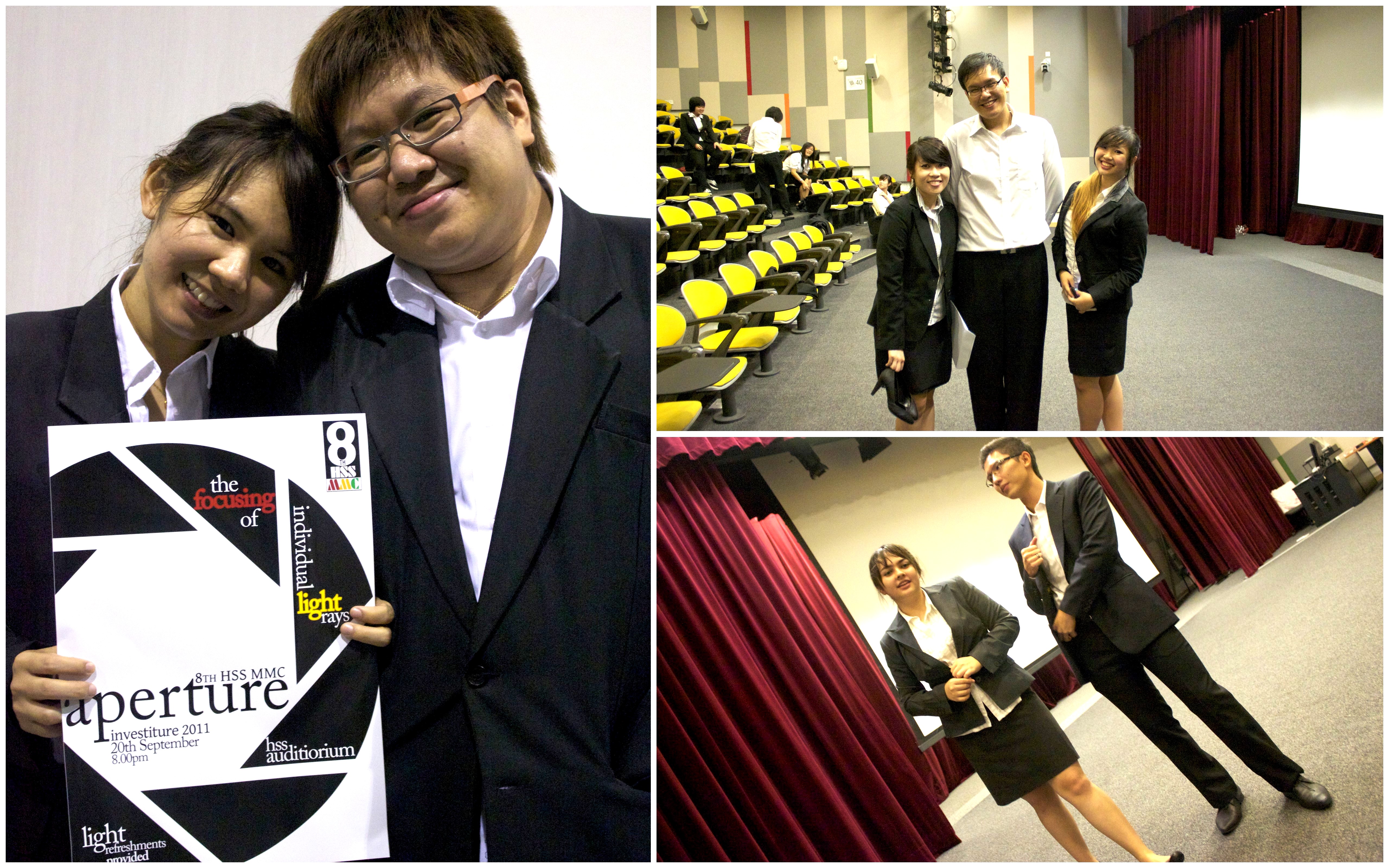 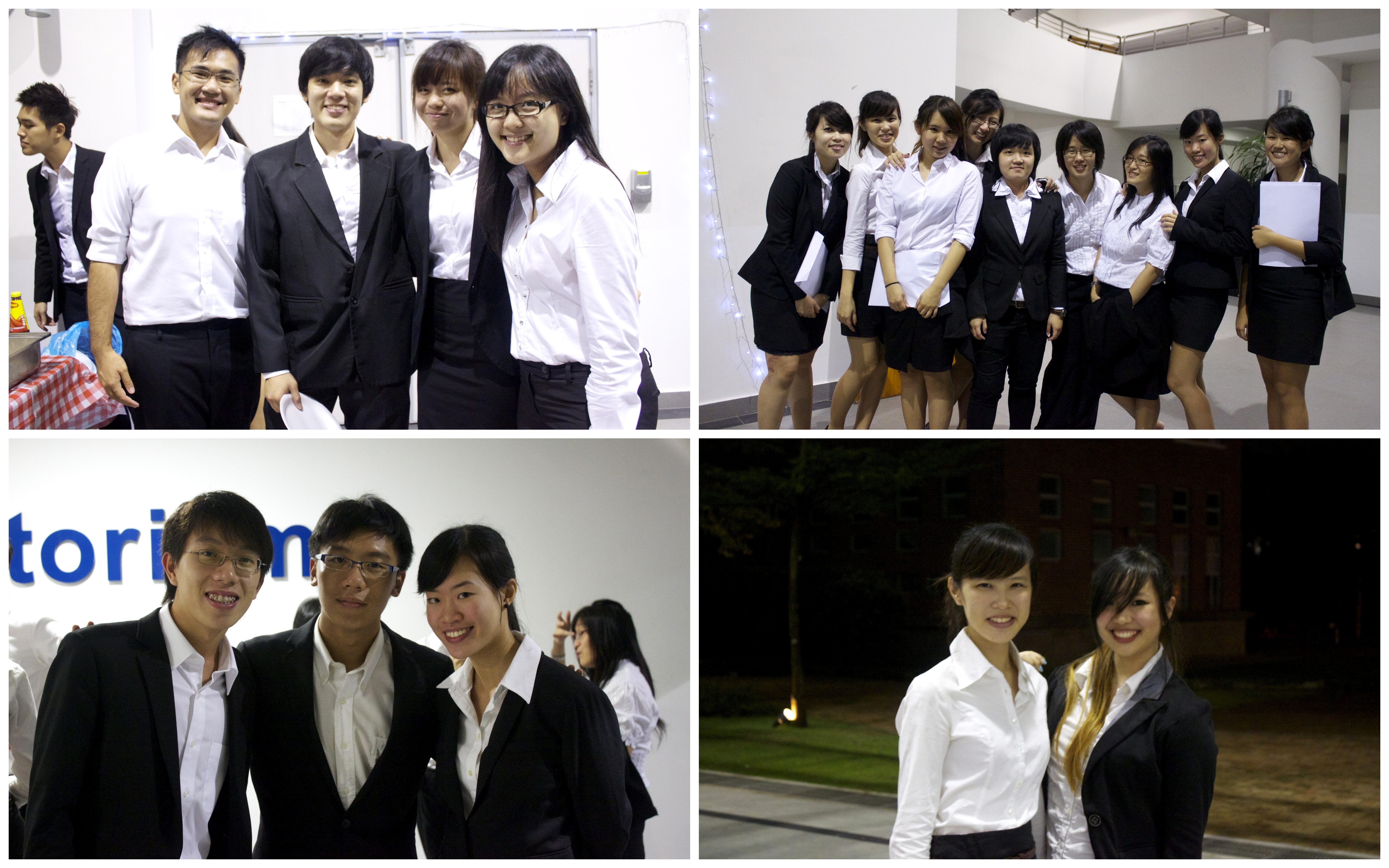 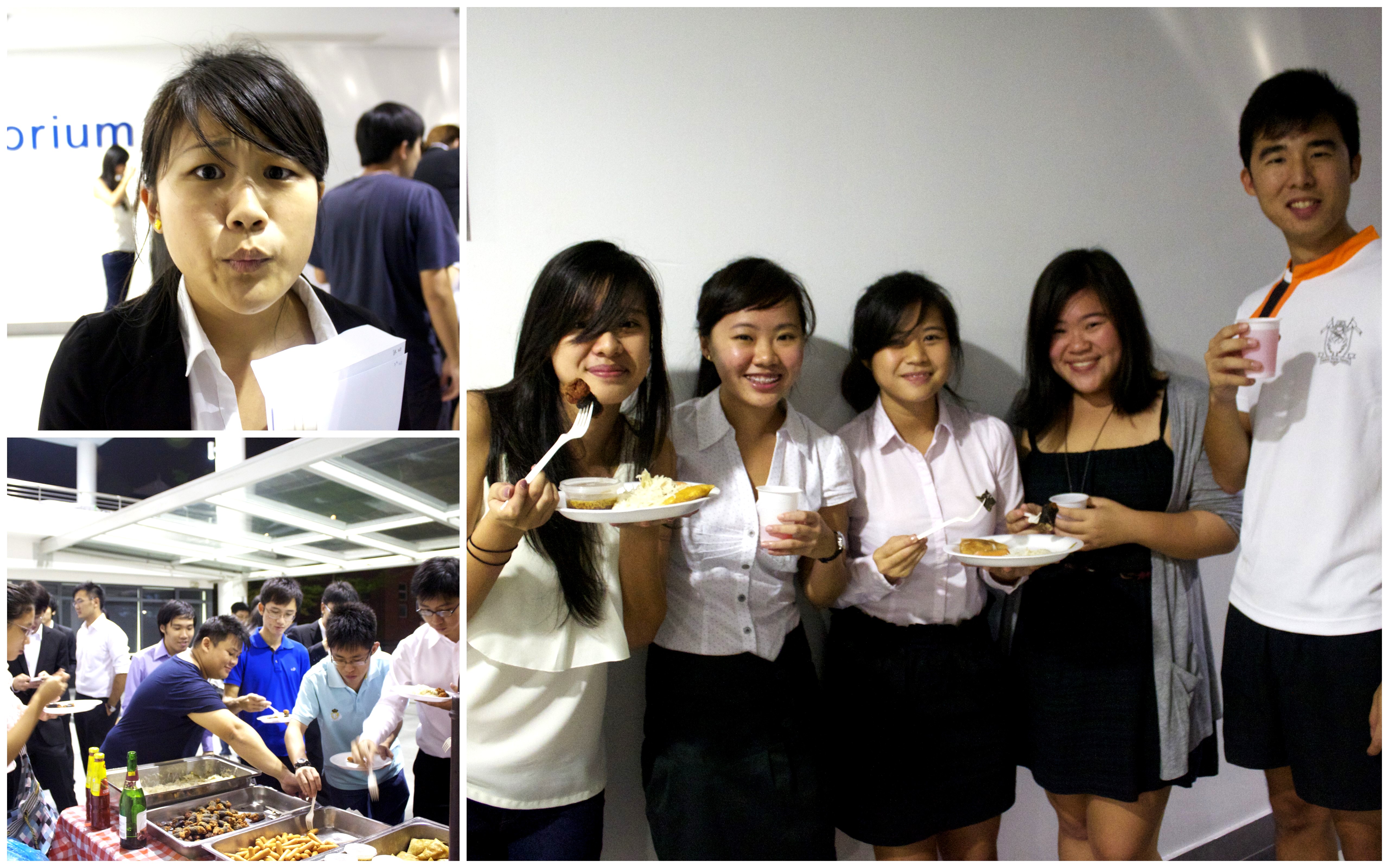 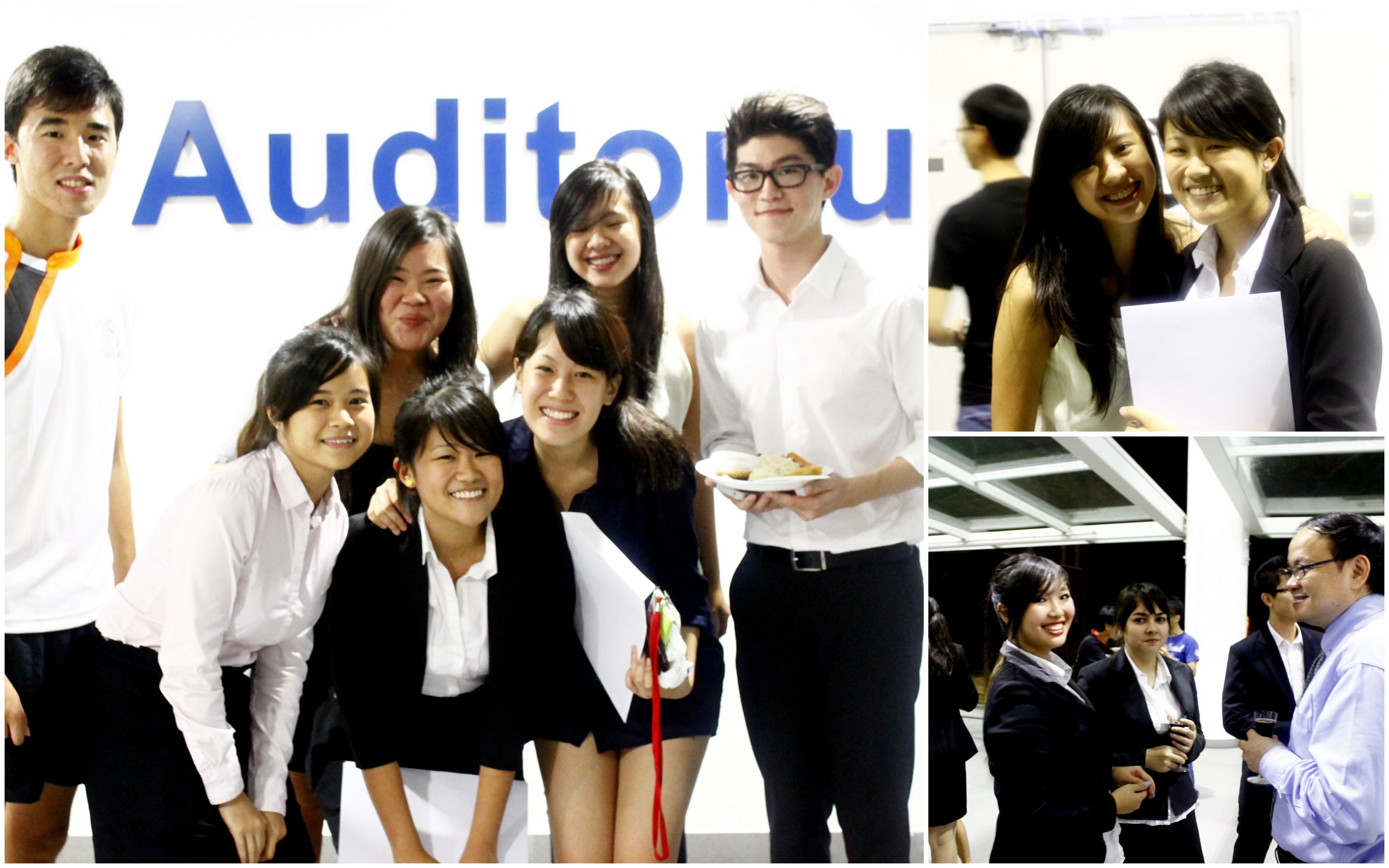 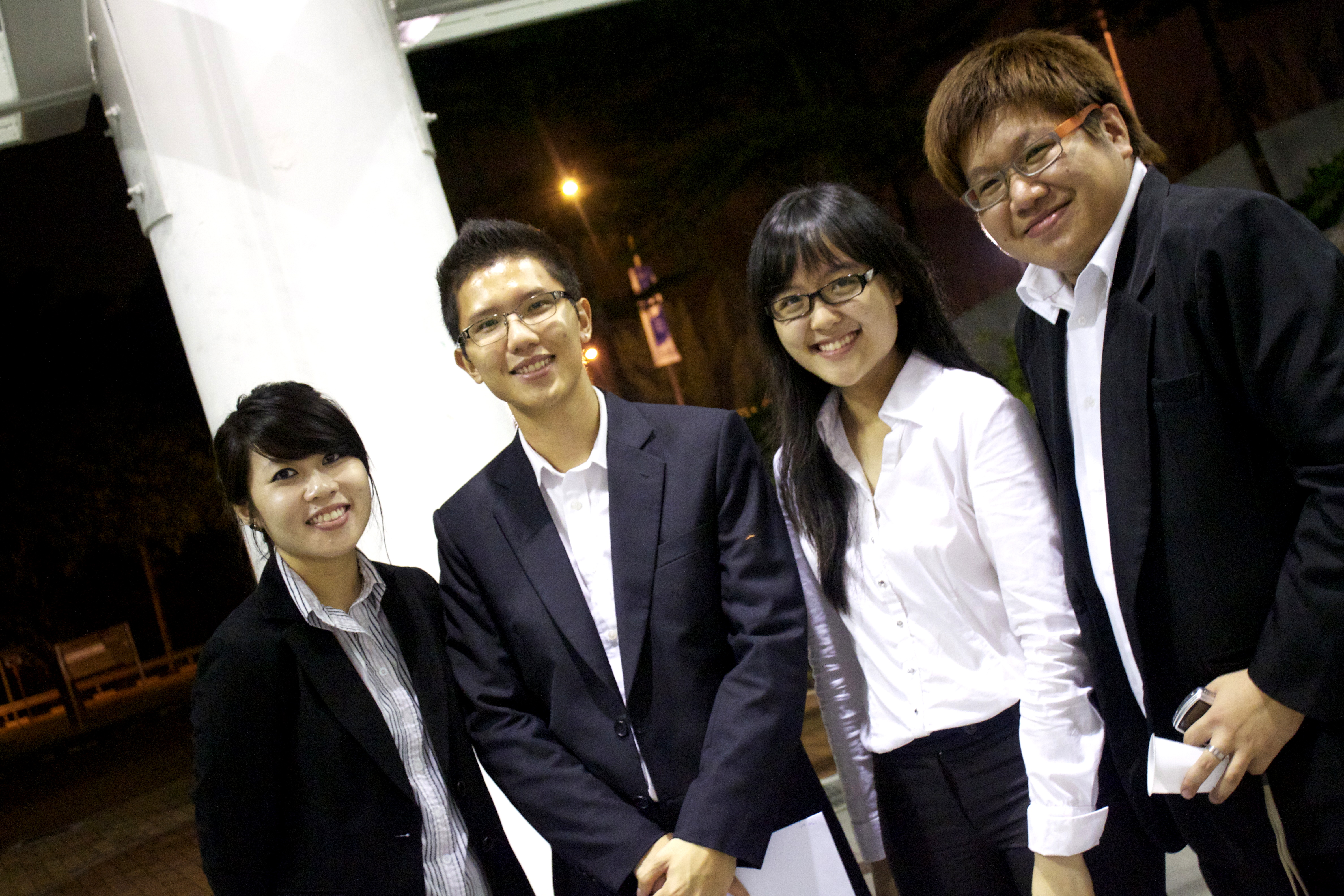 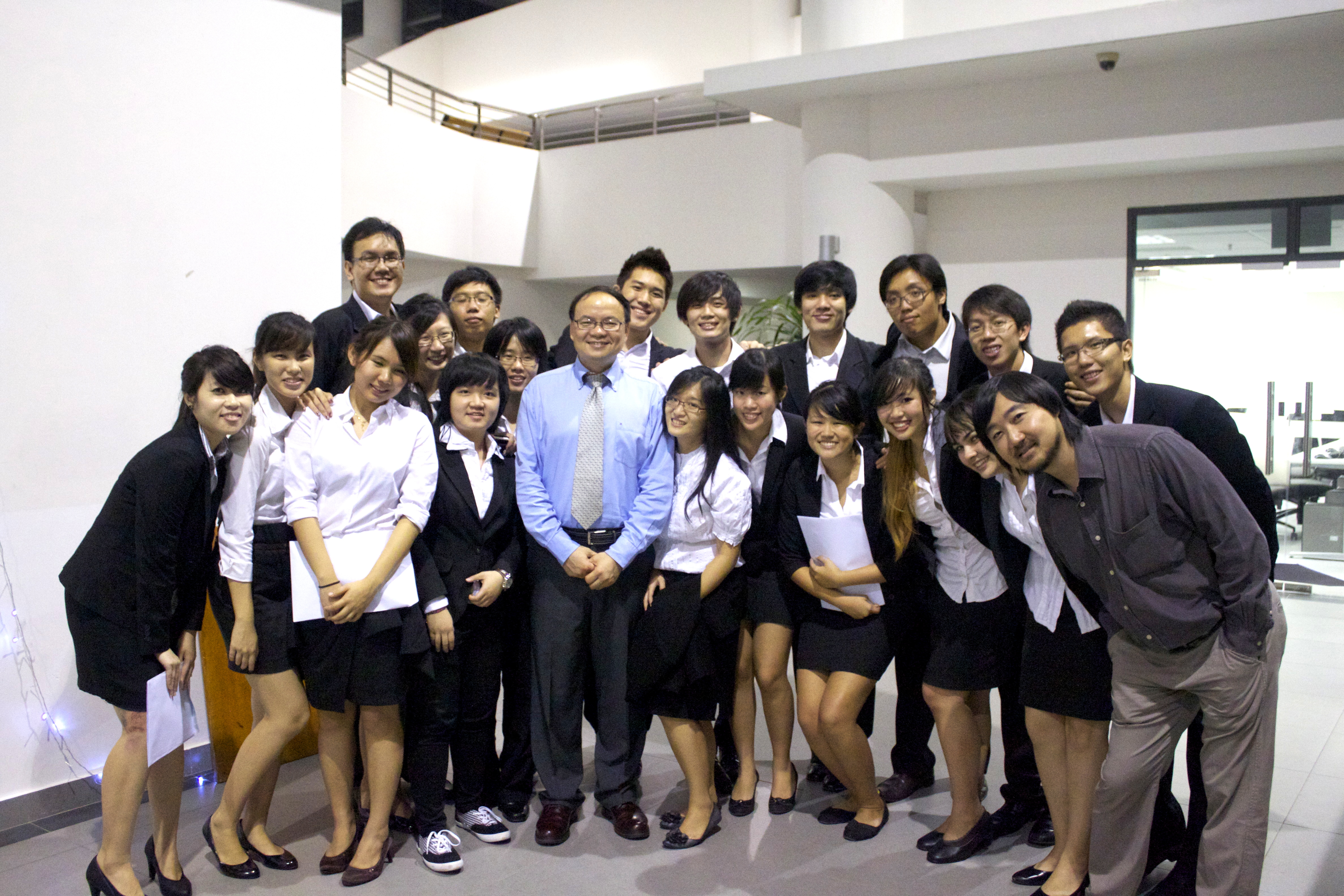 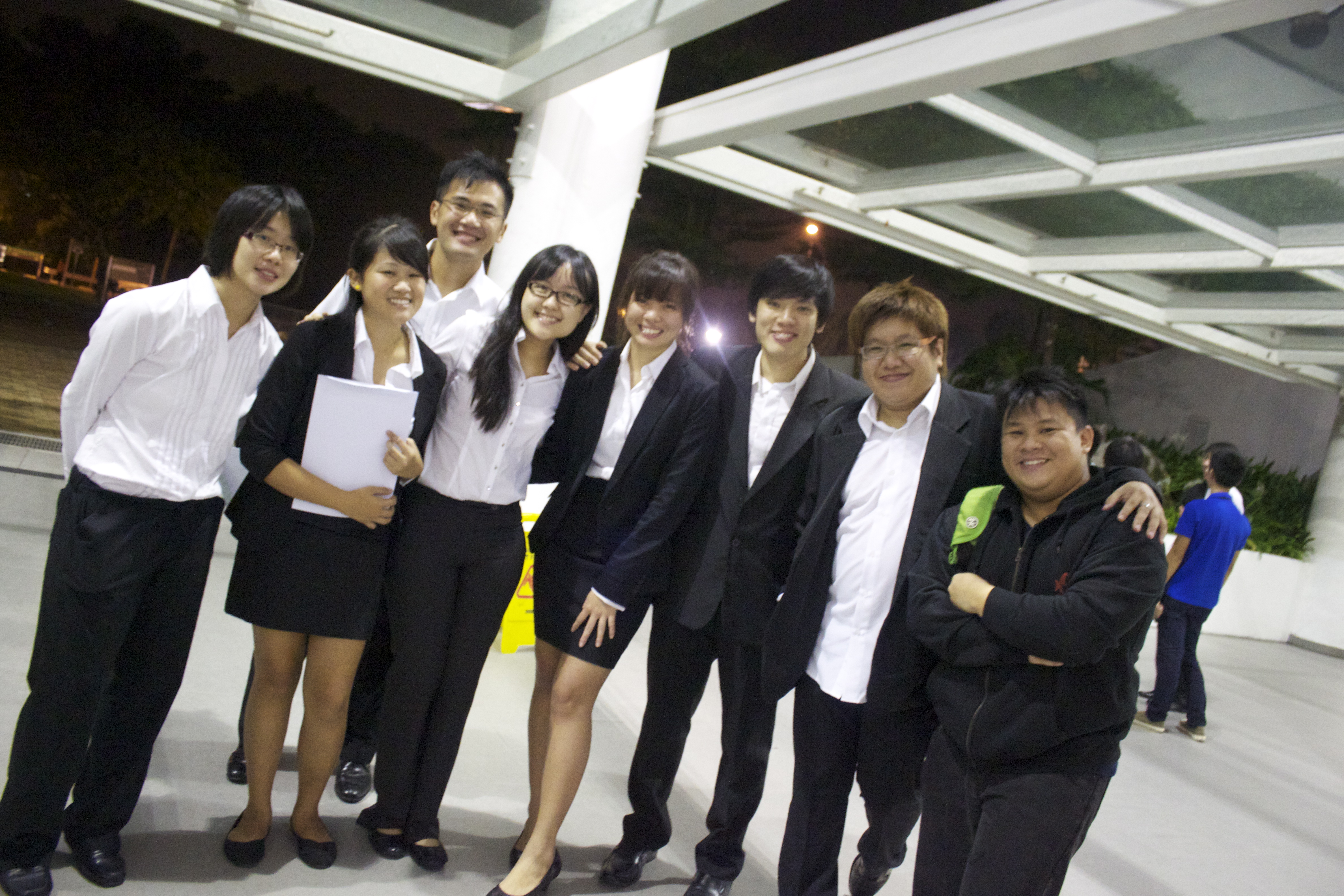 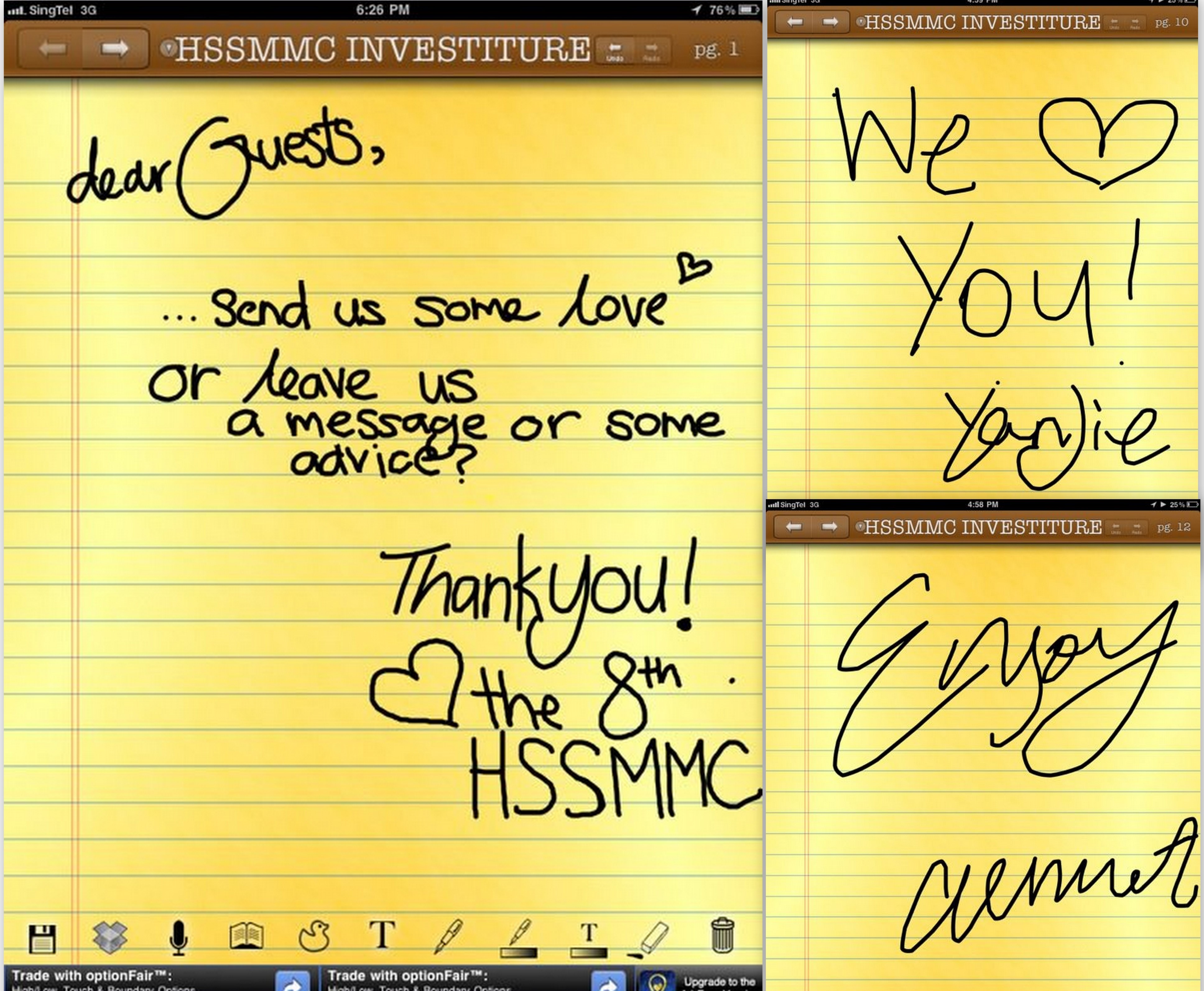 I was going to say, meaningful, but the word is overused and i don’t like it. There is no answer, but that’s okay. After nineteen years i still need a lock and key, but i have none so instead i’ll bury my head in the decadence of nineteen roses and shades of pink and red helium, pretend that this was somewhat coherent, and wake up tomorrow with new lists and plans to get organized.

i had a lovely day, thank you all. xx