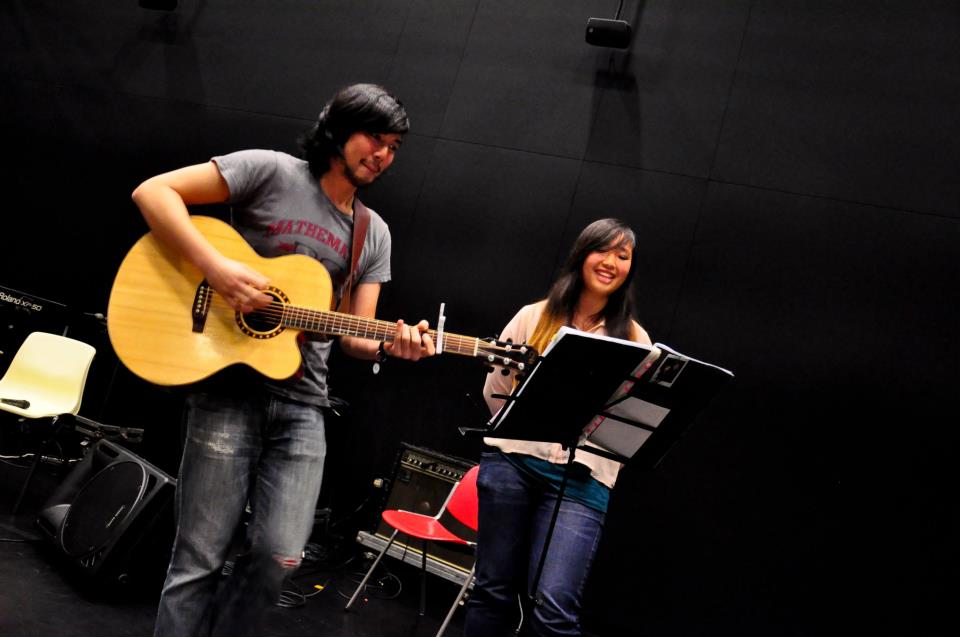 “do you want me to lie to you?”
“no, i want you to rethink it and come up with the right opinion.”
Mockingjay

Burned through the Hunger Games trilogy over the last three days- so dazed, feels as though i need to retreat to another corner of literature (maybe romcomchicklit lol) and let the burns from the paper heal. i loved the first two books (Hunger Games and Catching Fire) but intensely disliked the last (Mockingjay), maybe because i felt as though it didnt match up to the crest the first two were building towards.

For those who are unfamiliar- the story is set in a dystopian society which used to be North America geographically, predictably destroyed via global nuclear war/major climate change (SEE? DISARMAMENT IS THE WAY 2 GO. EX-HISTORY STUDENT SPEAKING HERE. CUBA RING A BELL ANYONE???). The new nation rising out of the ashes of what used to be the US of A is called Panem, consisting a central controlling Capitol city and twelve surrounding suppressed districts which each specialize in some sort of production, ie. coal, bread, textiles, etc. Ok history lesson over. Getting to the gist:

Every year each district needs to offer up a boy and girl tribute between the age of 12-18 chosen by random draw to participate in the Hunger Games, as punishment for a major uprising and rebellion against the totalitarian Capitol 75 years ago. 75 years ago. Man, these people have issues letting things go. The 24 boys and girls enter the games where they have to fight to the death because only one person can leave the arena alive. Teenagers killing each other for the entertainment of a sadistic city. It’s all very Battle Royale.

The first two were brilliant, plaintive when needed, the uncertain romance between the two tributes from district twelve adorable, the murders desperate. The love triangle can get kind of childish but they are children. I wasn’t too fond of the female protagonist, Katriss, because while she started out adorably unaware, fiercely independent and street smart, the ‘she-doesnt-see-herself-clearly/doesnt know how amazing she is’ card got played too often by the male characters in the book and got tired pretty fast, but i got very attached to the secondary characters in the book- Cinna, Finnick, Peeta (although he might be construed as a male protagonist really).

But the third book! ugh. While the brilliant storyline covers for the adequate writing, in the third book Suzanne Collins starts killing off characters casually and it pisses me off. Worst of all, Katriss gets unbearably whiny and melodramatic in the third book, and dependent, which is such a waste. Im going to stop here before i ruin the story for anyone who hasn’t read it, but it feels like she was just killing them off for shock value, and towards the end the writing slips up and becomes messy, loose ends weren’t tied up; it was really a pity she didnt develop the potential of the story further.

Recommended: Yes. Despite my grouses on the writing style, the storyline is wonderful. The first book is immersive, the second is intense. There is a lot of blood and people die. I am going to refrain from commenting on the third one any further.

I cannot wait for the movie.

I have been shamefully neglecting my academic texts in favor of other books, and i think the right thing to say here is that i am going to focus on literature that is actually required by my syllabus from now on. Unfortunately i am not. I have just gotten Boy meets Boy and The Lovers Dictionary by David Levithan who i am dubbing FAVORITE AUTHOR OF THE MONTH for feburary and i intend to fall right into them.

There is just something about books to me that is inherently very destructive to real life. I’ve been rolling around in my bed not sleeping enough because i cannot stop reading and also because i do not want to face my life which is not a book. When i finally emerged from my room today it was sans makeup and contact lenses and with bed hair. This goes on and i will never have my life turn into a book i guarantee you.