Currently listening to:Satellite stars and an ocean behind you by the submarines
Status:adopted 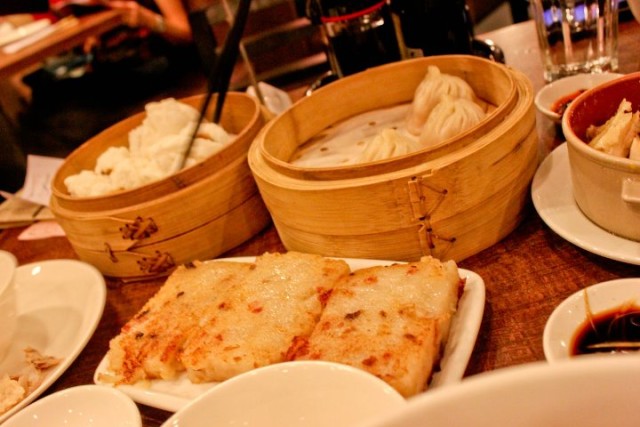 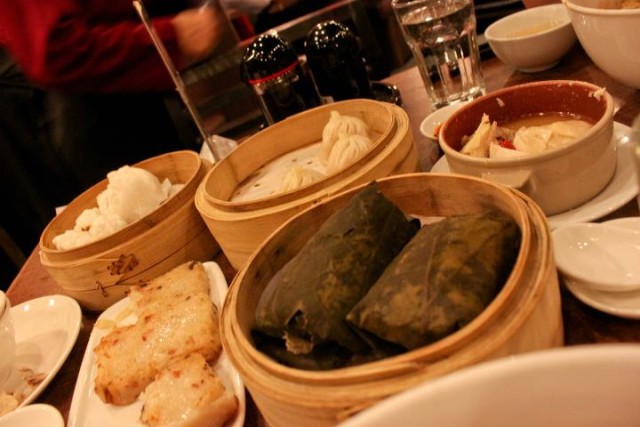 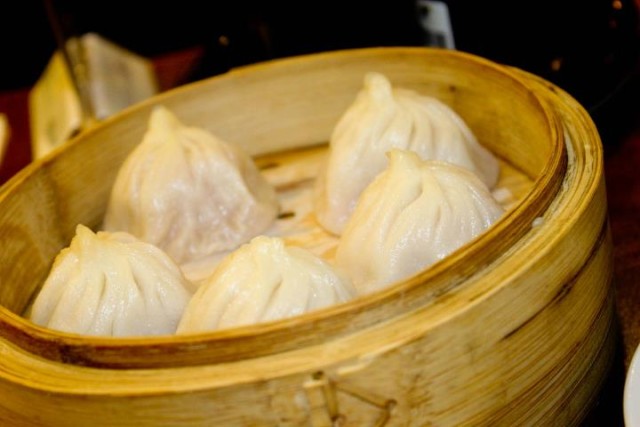 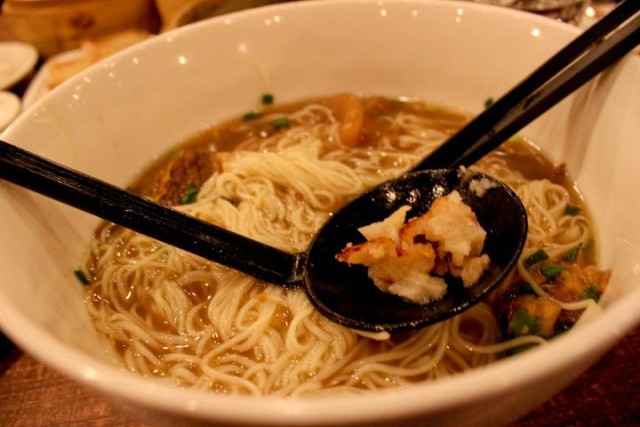 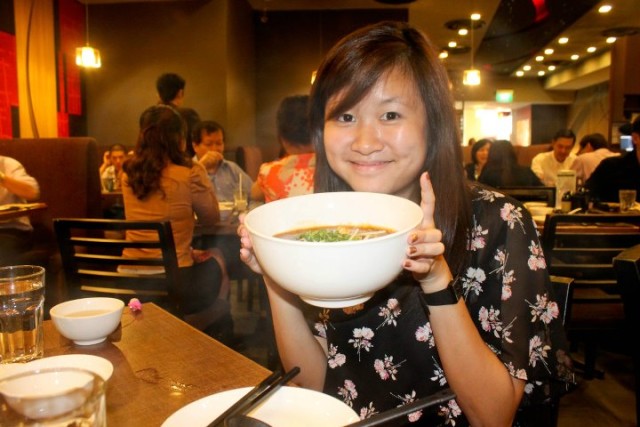 We somehow always overestimate ourselves in our dimsum eating abilities, wind up ordering too much and having to da bao. This was at Crystal Jade Restaurant, Jurong Point, this afternoon for lunch in between Literature and French class. At least if we all study in the upper west side of singapore, we’re near enough to meet for lunch despite being from different universities.

On the subject of French though, i have successfully managed to put my newfound knowledge to use and translate a contemporary song title. Above title translated reads je ne suis parle AMERICANO doesnt take a genius to figure out i was trying to translate we no speak AMERICANO. Besides that, my knowledge of french is still rather desolate.. if anyone comes up to me and tries to start up a conversation in french i will whip out my end-all weapon, enchanté , smile, bow and run. 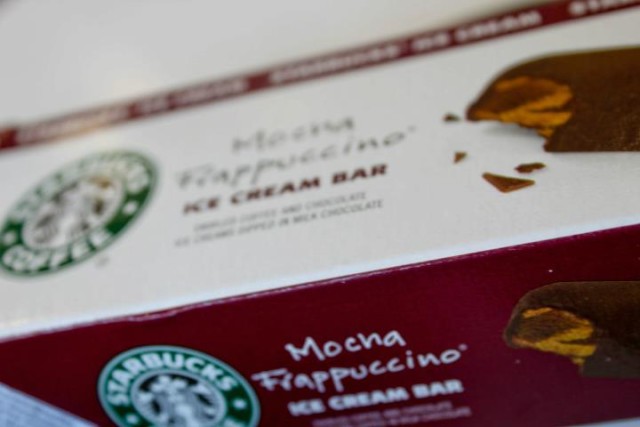 [photo of heyya and mak removed because mak says she looks obscene.]

oh, and last night at the hall 13 welcome dinner i got adopted. i now have an friendly orientation group without having gone for any orientations, our name is Camalus and i feel as though i have successfully entered a level-skipping game hack for life in general. How bout that.