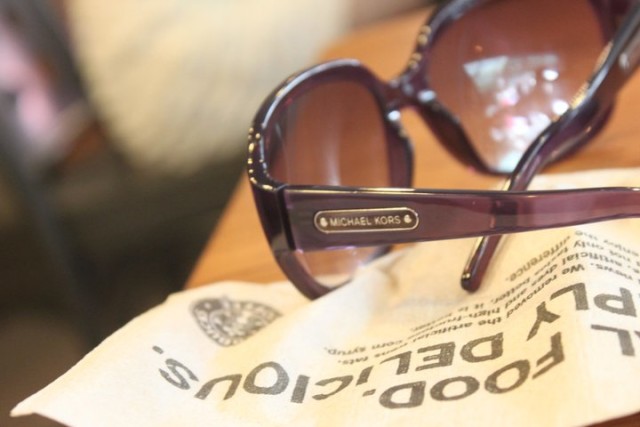 I was kind of bummed this morning because i stayed up the whole night so i could get tickets for Broadway’s How To Succeed In Business Without Really Trying starring Daniel Radcliffe, but they were all sold out. I stayed up all night for these! What a doozy.

Consequence: falling asleep at a random starbucks on times square. I hope you can tell how grumpy i am from that photo, because i am.

In any case, I wasnt going to let my sleepless night go to waste, so we walked down to get tickets for two Broadway shows. A matinee showing of Mama Mia, we had fantastic Mezzanine seats, and the evening show for Jersey Boys, I had front row seats and was constantly terrified that one of them might drop a prop and hit my head. 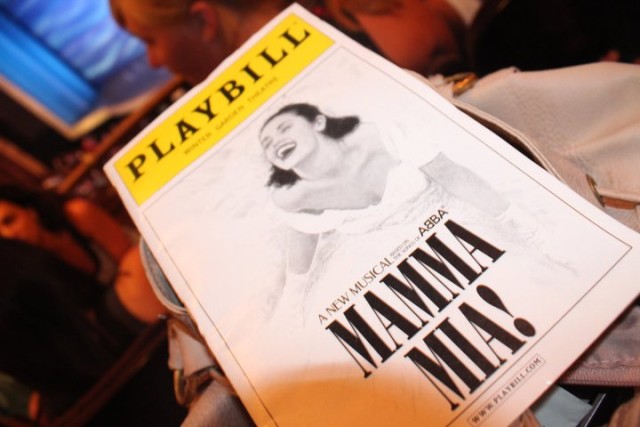 Mama Mia was lovely, audience members standing up and dancing to familiar ABBA hits, the entire scene was strangely reminiscent of an older time. MAMA MIA, HERE WE GO AGAIN, my my, how can i resist you and all that. The actress (Lisa Brescia) playing the mum was fantastic, she had such a wonderful voice.

G and I went to meet up with Geraldine in Christopher Street for Sushi Samba after that. Sushi Samba is a fusion cuisine restaurant which mixes up japanese and brazilian food to create interesting sushi rolls. 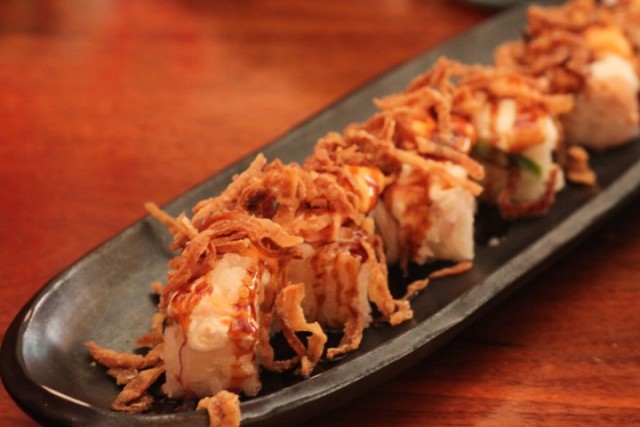 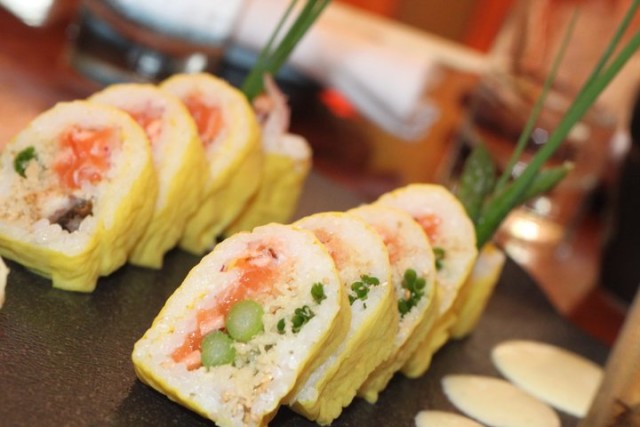 Following that: the evening show of Jersey Boys. We were quite excited for this one because there were so many people auditioning for it. The thing about living in New York is, you realize that most waitresses and waiters and other people here hold part time day jobs while auditioning for roles on Broadway. It’s very .. i was going to say inspirational, but it sounded cliche. It’s very movie-ish, something i’d love to do if i weren’t so plagued by what if i never make it i am screwed fears. 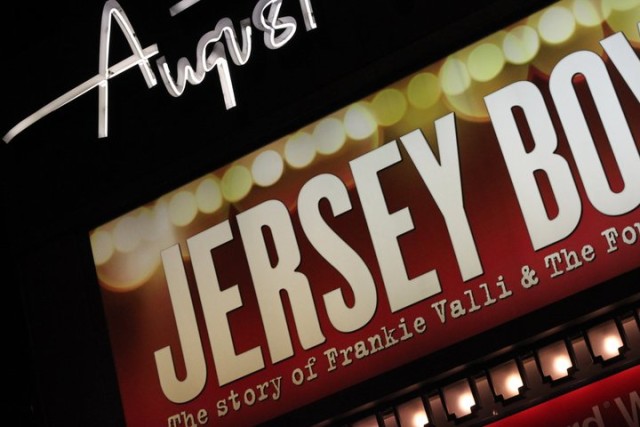 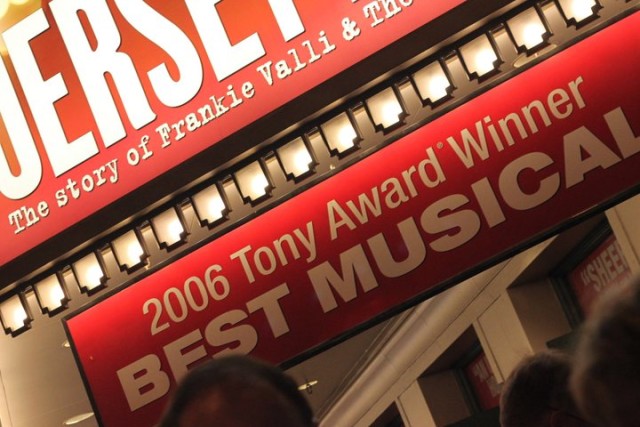 I fell asleep intermittently during the first half because 1. i couldnt make head or tail of it and 2. I DIDNT SLEEP AT ALL THE PREVIOUS NIGHT. Anyway. But the second half of Jersey Boys was really good, I liked it very much 🙂 Dancing singing boys from Jersey and all that jazz, what’s not to like? 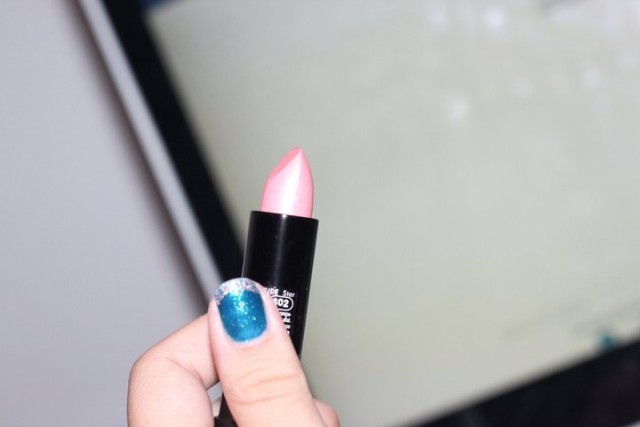 It’s like, i used to hate lipstick, and then i came to New York and now i’m freaking obsessed. Nude, Red, Pink, Glitter.. i dont know how i’m going to survive without it. How did i last six months in the working world without lipstick? I must have been blind.