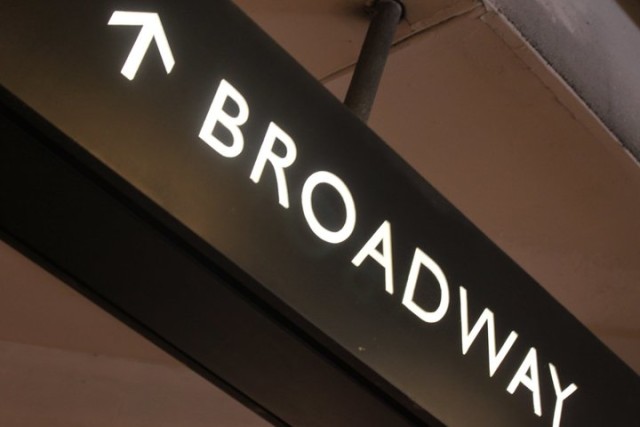 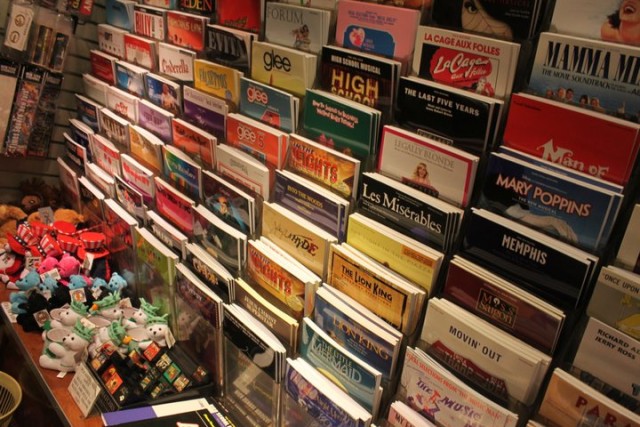 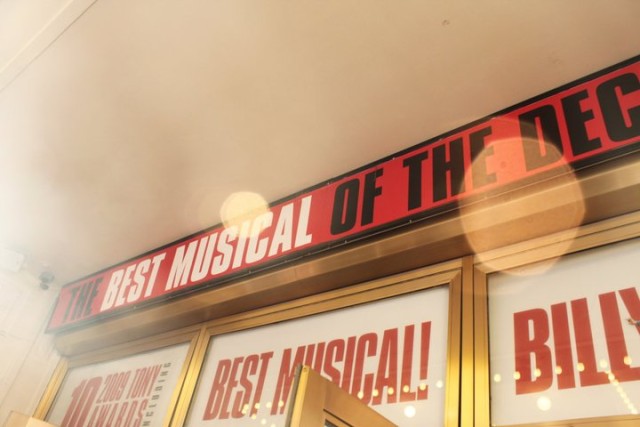 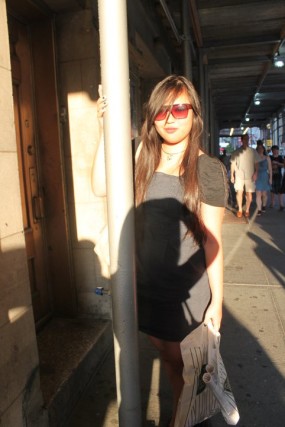 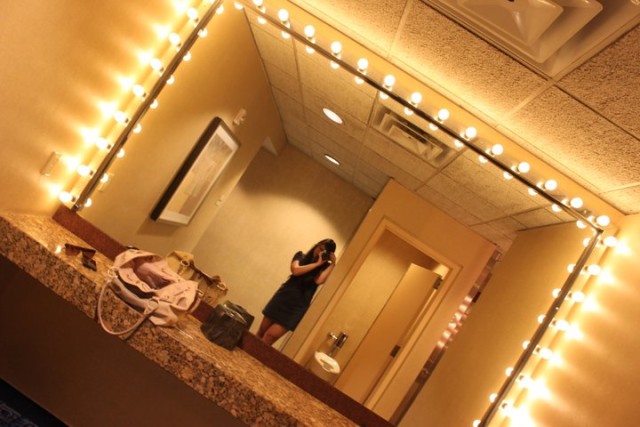 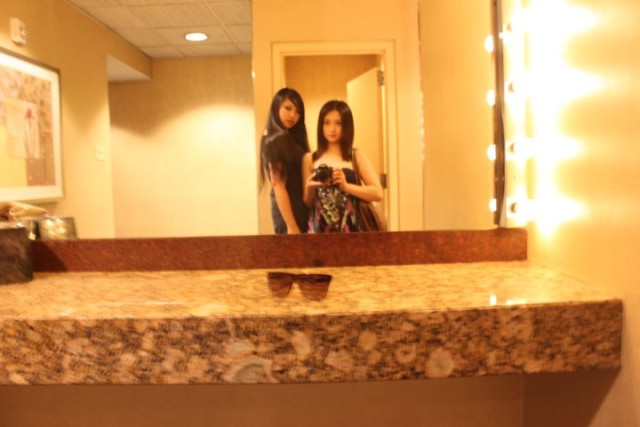 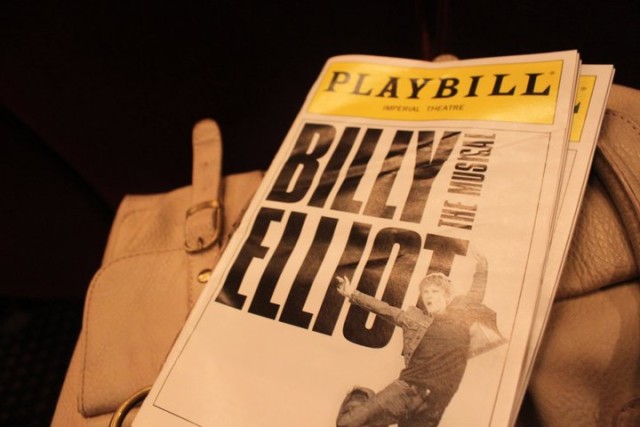 Front row seats to my first Broadway musical, Billy Elliot, and i was utterly and completely blown away. Today, i understood why people pay hundreds of dollars for good seats and musicals.. The little boy playing Billy Elliot (Joseph Harrington) was fantastic. He was so full of talent, i feel extremely inadequate now.The dancing and singing and lighting and dialogue and shadowplay and effects.. it was all so incredibly amazing.

Billy Elliot won the Best Musical of 2010 in the Tony Awards, and it’s about a young boy who wanted to be a ballet dancer but faced (duh) social stigma. Despite the slightly cliche storyline, the political undertones reflecting the general British public unhappiness regarding Margaret Thatcher’s rule as well as the critique on social stereotypes were subtly laced in really well. The ending wasnt your typical end-all happy ending, there were unresolved issues and a lingering forlorn tone of sadness, but it just added strength to the musical as a whole. It was a-mazing. Anyone intending to watch a Broadway musical should definitely consider this one.

Meeting part of the musical cast after the show when they held a small question and answer session with some audience members was interesting, G said it came as a slight shock to see them sitting on the edge of the stage talking to us like normal human beings. Which sounds weird, but i sort of understand what she means. Halfway through the session, this little darling girl clambered up to me and asked me if i watched the show. Ive watched it eight times, she told me proudly,and that’s not my mommy, nodding to the lady behind her. Are you lost? I asked, and she gestured to the stage: Thats my big sister.

Turns out she’s the younger sister of one of the main dancers in the ballet, which explains a lot. She was also completely and utterly adorable, we liked her so much! 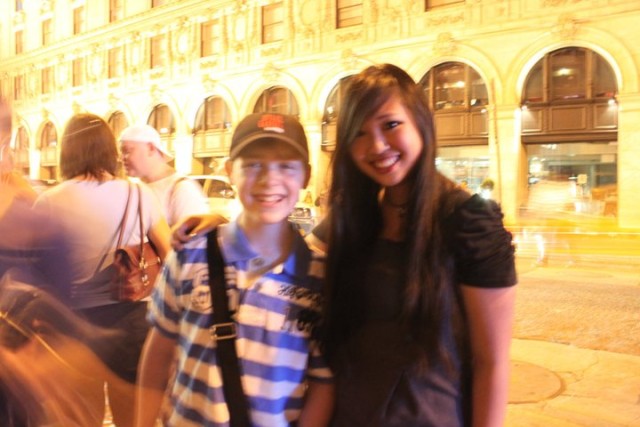 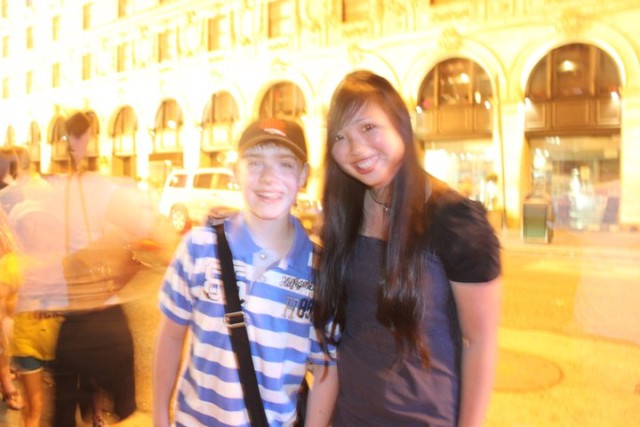 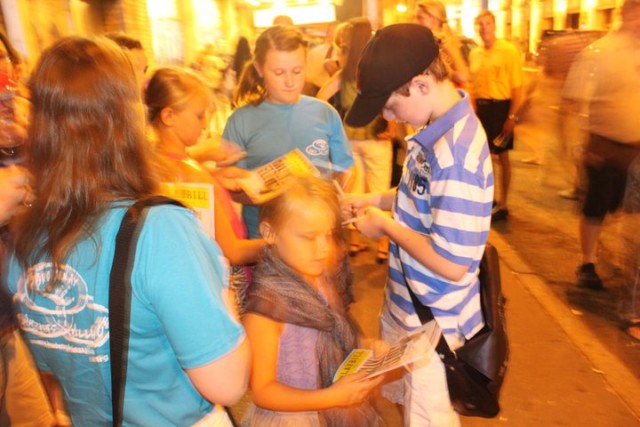 Its a pity the lighting’s kind of bad, but here’s Joseph and I! This little boy is so incredibly talented, his dancing is astonishing. Only eleven years old and already the star of a world famous musical. His acting was earnest and heartwrenching, but his dance was on a whole different level. From pop and lock to swan lake to jazz to tap dancing.. okay you see what i mean about feeling rather inadequate. I can hardly coordinate my hands and eyes- people who have watched me wrestle with the xbox can testify.

We walked down to Sephora, Times square, and watched a photoshoot after the musical, models clutching ice bags to their chests to stave off the intense heat radiating from the stage lights, purple dresses hugging their form while they stared straight ahead at the camera 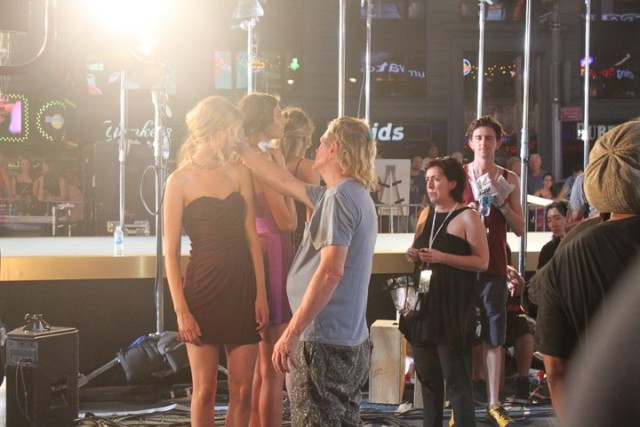 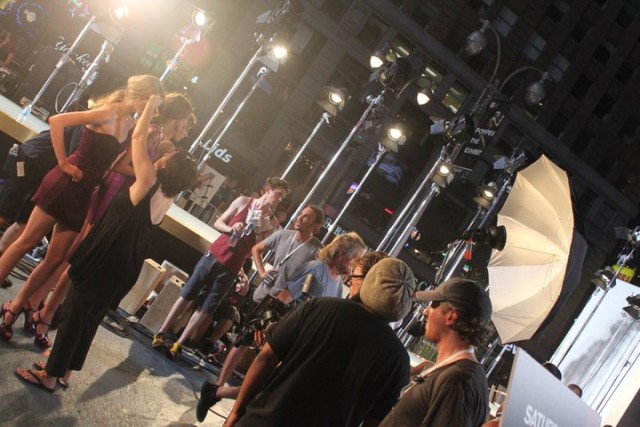 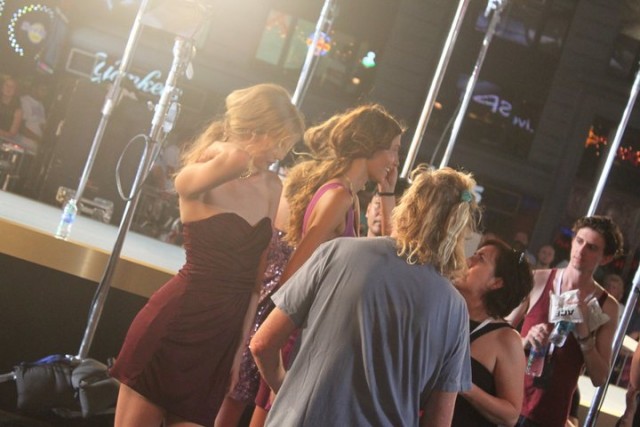 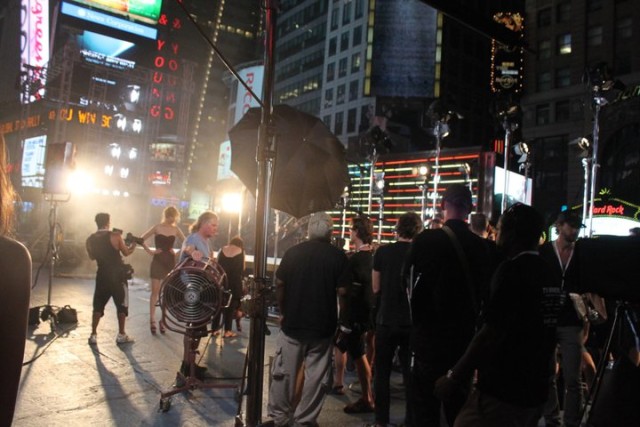 Also, our own Sephora photobooth shots: 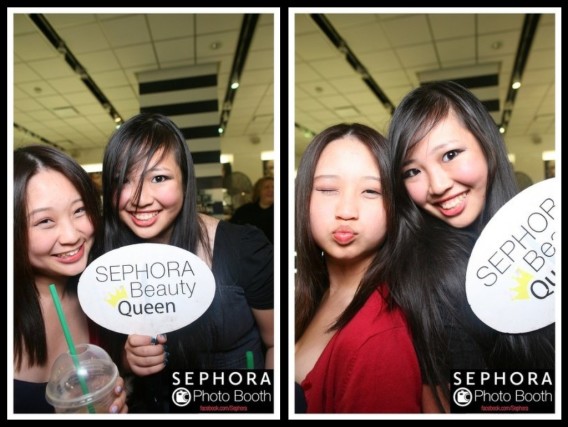 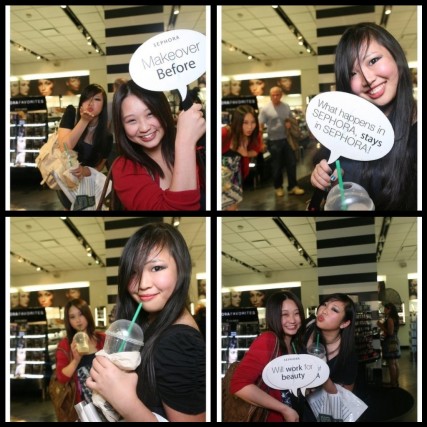 Late at night, G and I talked about the concept of living completely alone, waking up alone, eating breakfast alone, grocery shopping, commuting, living alone with no friends you’ve kept in contact with, where the most intimate conversation you have all week is with the cashier at Duane Reade, here’s two seventy, and no i dont want a shopping bag with that.

What’s so bad about that, she says, not an ideal situation but i could imagine living like that. I thought about it for awhile, and considered the absence of laughter. Laughing at something stupid a friend said, a half-arguing half-amused conversation between friends, expressions on their faces, laughing at the way people around you react to things you say. When you live completely independent of interaction with other people, conversation dies, and with it, the element of laughter.

Echoes.
Talking to yourself just to remind yourself that you still do, in fact, know how to move that tongue and form coherent words. Laughing at something stupid you said to yourself, laughing at the ridiculousness of the situation, and then, echoes. Listening to the echoes of your laughter in that big, big, one-roomed empty house. Listening to the echoes of your laugh even as your own mouth closes and sound dies off.

I turned to G, if we dont laugh, i think we will go mad
Either that, or turn severely melancholic and depressed

She laughed at my expression, and then it hit us, and we both laughed at the whole situation; we were having this conversation in the laundry room while waiting for the dryer to toss out clothes dry, we were laughing at our own conversation on not laughing.

All that irony is giving me a headache because it is now 5.30am New York time.
Also i would not be surprised if the above few paragraphs made no sense.
It is 5.30am New York Time.
I am not Expected to make sense.