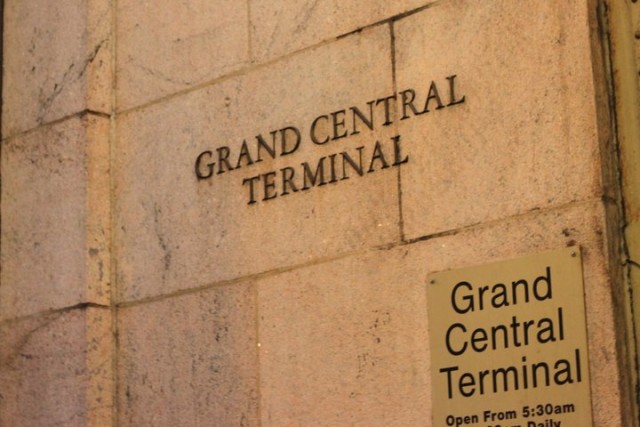 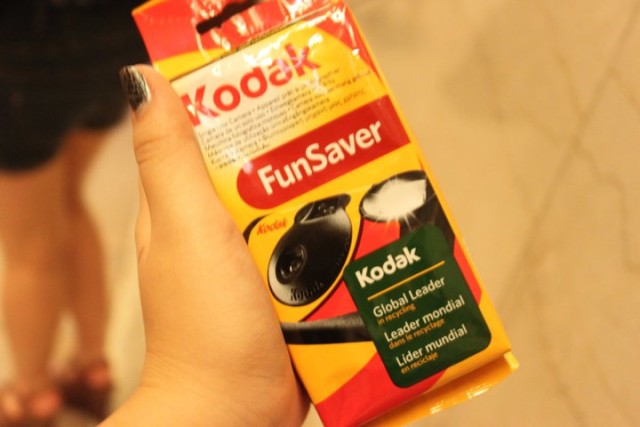 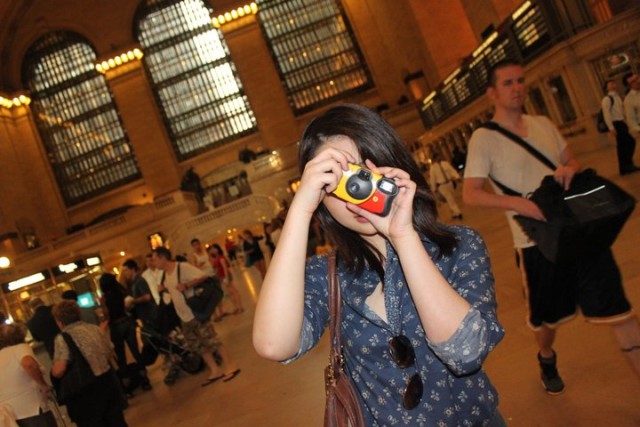 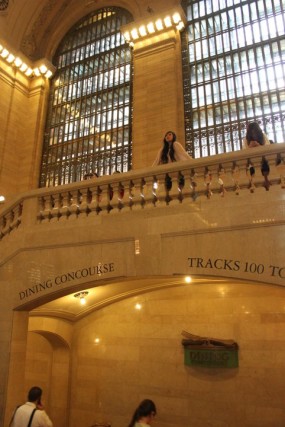 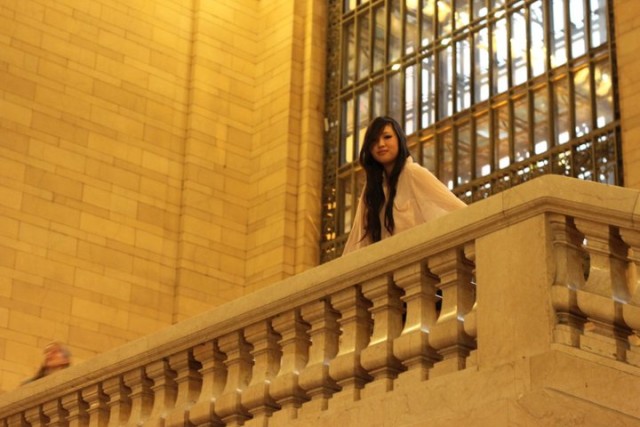 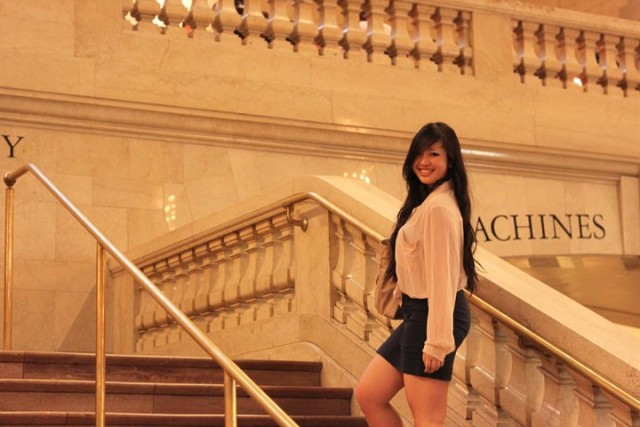 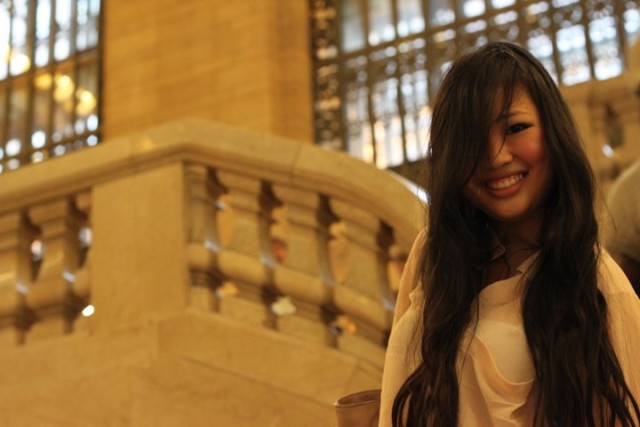 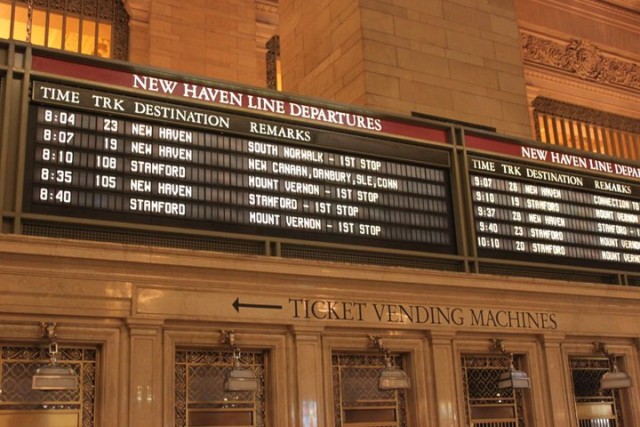 Had a total Serena Van der Woodsen moment when i was leaning over the white marble and stone steps, looking out over the rest of the commuters. I thought to myself, this is by far, without doubt, my favorite place in the whole of New York. The architecture was breathtaking. 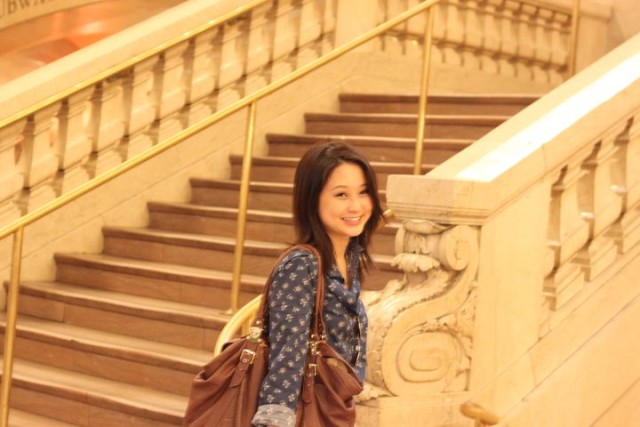 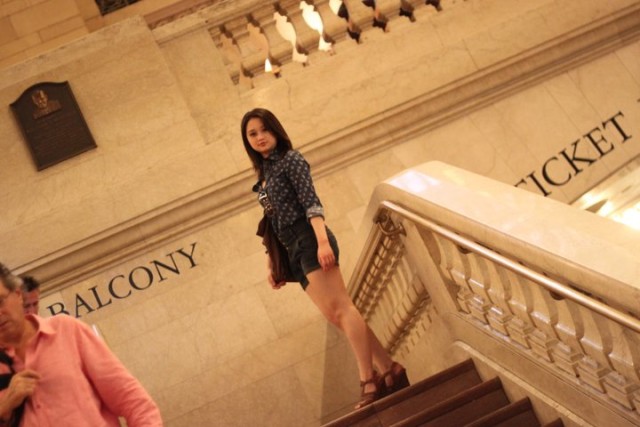 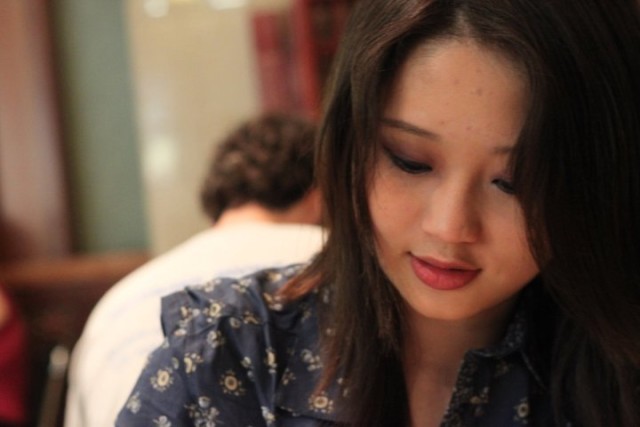 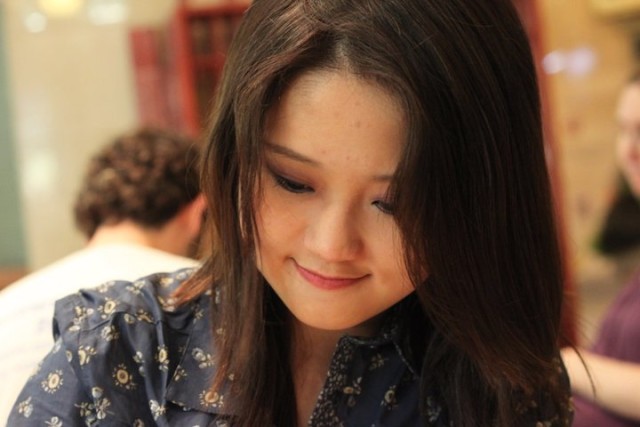 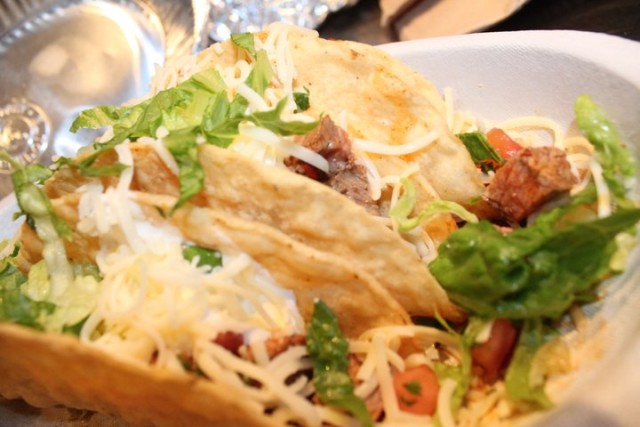 My first ever taste of a taco! First ever taste of Mexican food, actually. Slightly spicy, but it was so good.We also had what G says is the best cheesecake in the whole of New York, at the basement of the Grand Central Station Market. For those of you interested, its the raspberry cheesecake from Juniors. 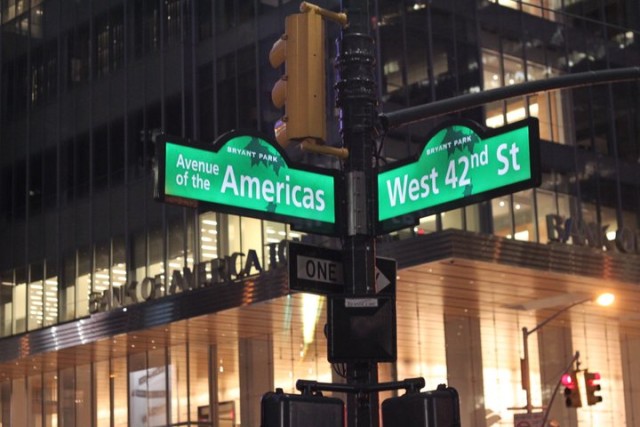 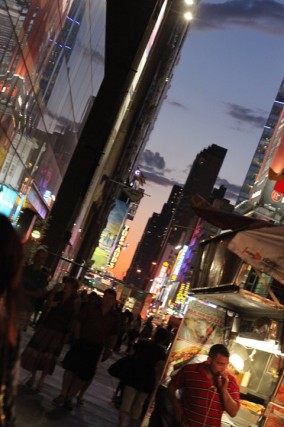 Walked down from the station to Times Square for the wax Museum, but that’s a different post for another day.
Rest of the Grand Central photos here: xxxxxxxx