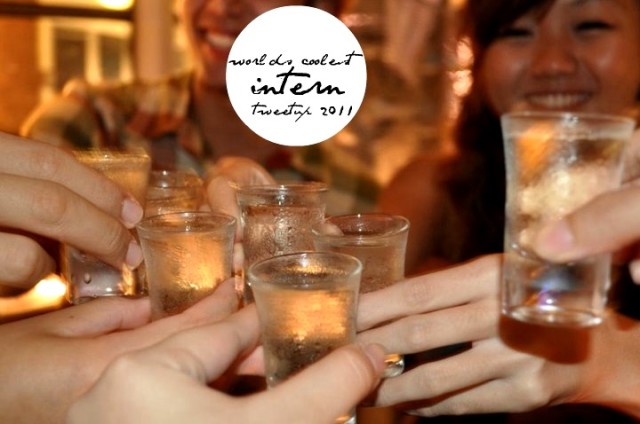 Last night at pre.lude, Fullerton Bay Hotel Boathouse with the rest of the World’s Coolest Intern peeps from back in November last year + xtel who was with me beforehand(followed her to chop off her locks!) 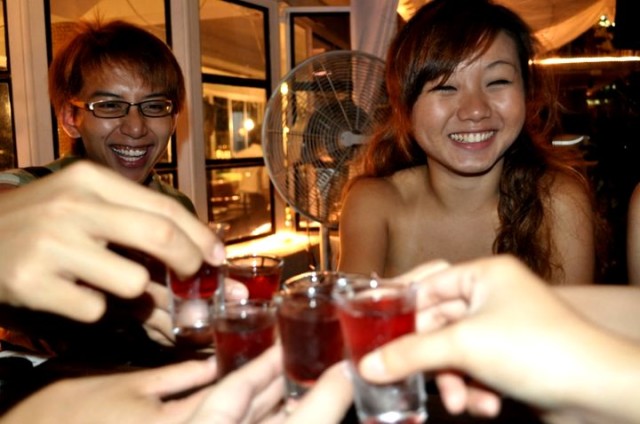 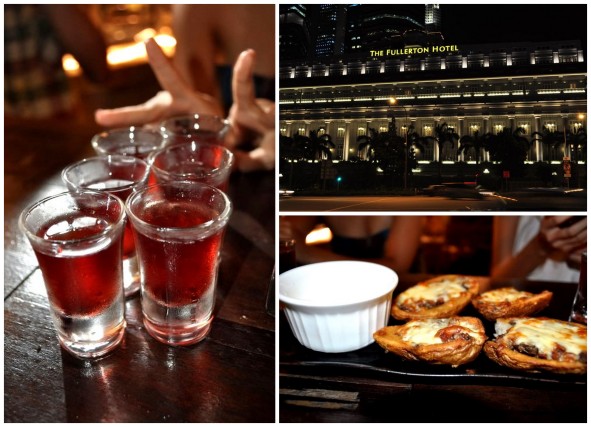 the potato skin thingy and truffle fries were quite the dope 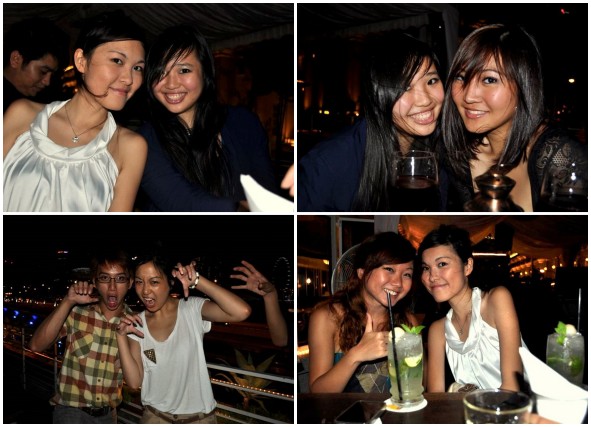 From top left: the pretty Sarah (co-founder of Penn Olsen) and I, me and xtel, Jeremy (KettlebellHIT) and Katherine (the WCI), Stooffi (Penn Olsen and ex-Goodstuph) and Sarah 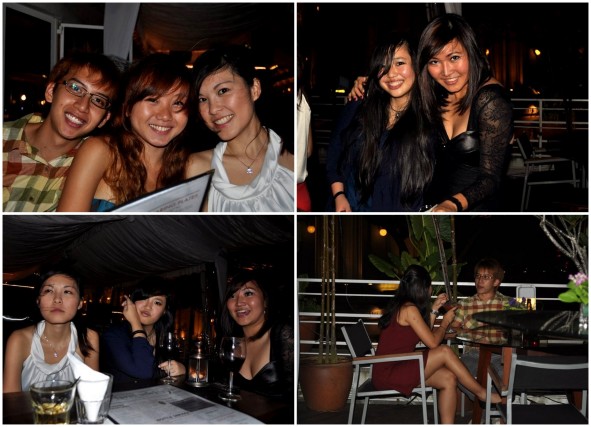 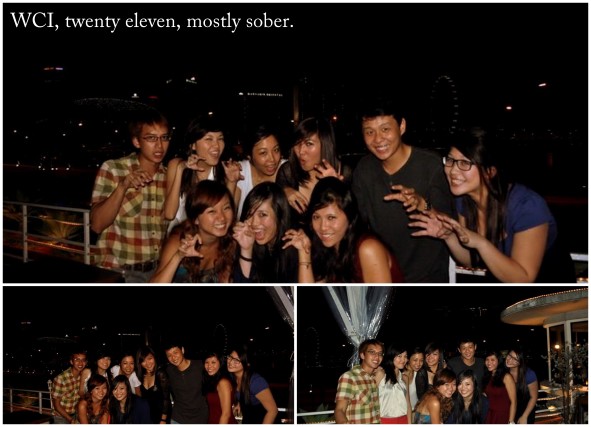 SO. MUCH. TALENT.!!!!!! It always slightly overwhelms me.
These are pretty much the first bunch of people i met when i entered the social media scene, thanks to Standard Chartered’s World’s Coolest Intern competition, feel so lucky! They’re also really fun conversationalists individually, over dinner and drinks we:


1. Tried to poach one another
2. Came up with our own talkshow: SoMe (short for social media) Noose (i blame letica for this..)
3. Tested Farah’s sobriety / she defended her sobriety
4. Discussed bars in submarines and licences
5. Talked about ashtrays which weren’t ashtrays and competed on hungryfaces

on discussing time/place/event for our next tweetup

Me “lets have a picnic on a saturday morning/afternoon!” (everyone else protested cos they didnt want to wake up so early)
Sarah: ” .. (quickly) Isnt it past your bedtime?”

…sigh. Tis the stigma of being a teenager in this day and age. Ageists, you all!

It was really fun though, lots of laughter and good nonsense. Really great meeting up with some of them after so long- the rest had prior commitments/ based overseas/ it is difficult to organise a tweetup of twenty people scattered across the world/ kudos to you Kat!

Doesnt it look so much better?? She looks so.. Cleopatra now. Its really pretty in real life (guess who suggested it heehee thank you thank you)

If this whole media thing doesnt work out for me, i’ll go set up as an image consultant.

…… OKAY, NO. LOL.
i cant even get my own closet together, its so messy and i just throw on whatever i see first thing in the morning.

.
just cant stop thinking about those curls, so tempted to perm my locks.