Halfway Home from FREIGHT on Vimeo.

First up: how amazing is this you guys? Call me biased, but I think it’s absolutely tv-commercial standard. When Martin from FREIGHT showed me the in progress cuts and explained the concept behind this collaborative video, I was really pretty blown away. I’m trying very hard not to give away spoilers for those of you who scrolled right past the video and started reading like i know half of you will. Well, don’t. Go back and watch it. FREIGHT x Uyii’s collaborative video for the latter’s latest line of knapsacks was so beautifully shot and sung (shout out to jon the vocalist right there) that it’s made even me tempted to get one of them although I’m not a backpack person at all.

When I think of a collective i think of Sven from season 4 episode 8 of How i met your mother. What does that say besides the fact that i know my how i met your mother like a gameshow addict? I dont know, except that ive never known any other collective up till now: FREIGHT is a collective formed of some of the most passionate, talented people i know, artists, singers, designers, videographers, and they’ve come together to offer their skills as a neatly packaged whole to the world. Their tagline is More than cargo, we ship ideas, and I’m really just so proud of them- honestly, what are other college kids their age doing? Probably their nails (hands up, plead guilty), while these people create works of art under the guise of advertising. Honestly, i don’t even want to call this an advertisement because that connotes 20 second shorts promoting mama lemon and things like that. I mean, these people even composed the freaking background music, recorded, and sang it. I nearly died. I’ve been working in media for almost two years now and I’ve never seen this much dedication go into one project. Quick shoutout to the geniuses behind FREIGHT: Lara, Ruiwei, Martin, Warren, Kelvin, Jon, Zimu and Ian from NTU’s School of Art Design and Media. 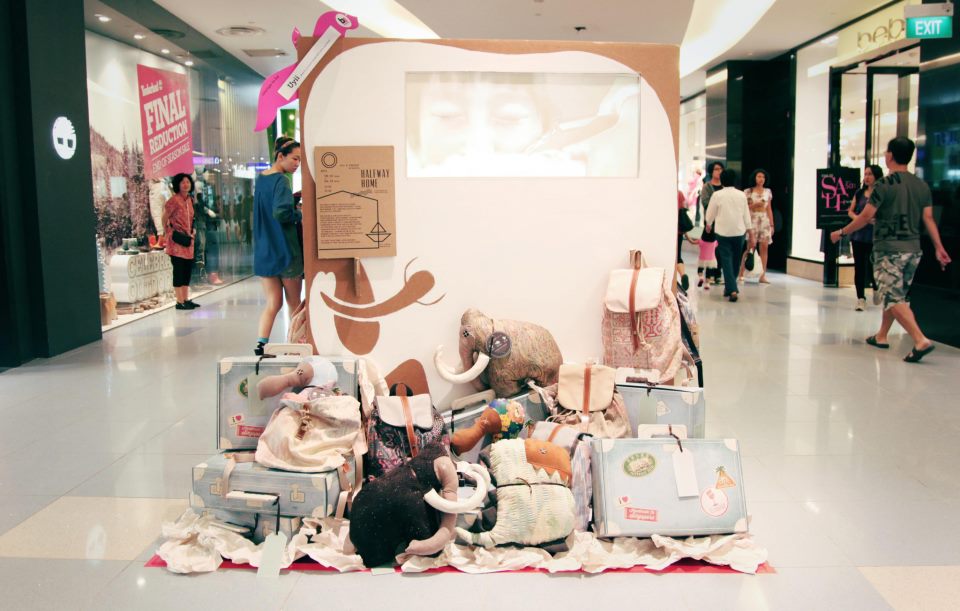